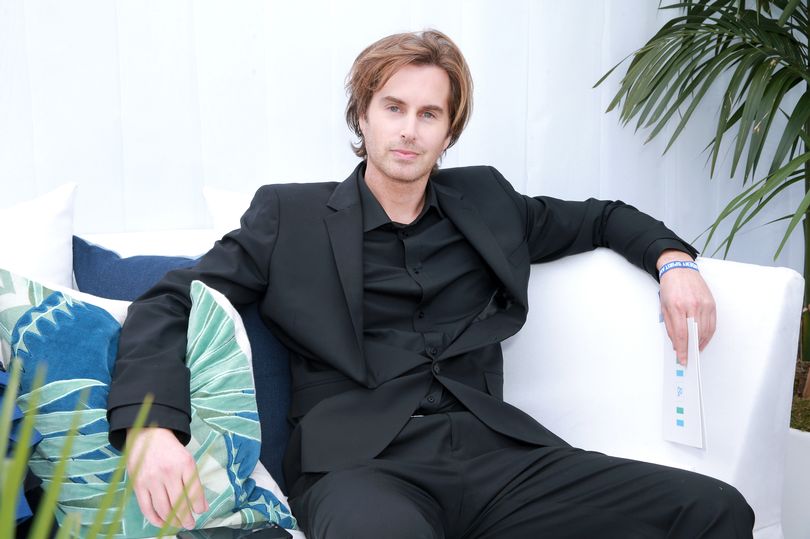 Greg Sestero is making the most of of his “The Disater Artist” fame. Springboarding off his cult following from the 2003 film “The Room”, also known as the greatest bad movie ever made and the star studded 2017 addaption of his NY Times best selling book starring James Franco and Dave Franco along with Seth Rogen and Allison Brie, The Disaster Artist: My Life Inside The Room, the Greatest Bad Movie Ever Made, Sestero back with Tommy Wiseau and set to premier the duo’s lastest feature film Best F(r)iends.

Check out the clip above where James, Dave and Seth give Sestero a shout out during their The Disaster Artist publicity tour.

This marks the first movie for Sestero and Wiseau since 2003’s The Room. Best F(r)iends is describes as a noir thriller set in Los Angeles with Wiseau in a lead role as Harvey, a mortician, and Sestero as his co-star Jon, a homeless drifter who is visibly covered in blood. The two embark in a money making scheme, which unfolds throughout the film.

The movie will make its film festival debut March 23rd at the Gasparilla International Film Festival in Tampa, followed by the Los Angeles premiere, before Best F(r)iends will open in limited release in theaters across the U.S. on March 30th.

The premiere for Best F(r)iends has just been established as March 28th at The Egyptian Theatre in Hollywood at 7:30 pm, followed by a q&a discussion by Sestero and Wiseau, moderated by LA Times’ Jen Yamato.

“When I wrote Best F(r)iends, I was inspired by a road trip Tommy and I took up the California coast in 2003. I thought we were heading for a relaxing day trip but Tommy thought it was a secret plan to try to kill him. This strange experience stuck with me. After The Room, I didn’t expect to work with Tommy again. It wasn’t until after seeing an early rough cut of The Disaster Artist in 2016, that I thought Tommy and I should try again. The hope was step outside The Room and make a very different film and take it seriously. I decided to pull from the bizarre road trip and other true-to-life anecdotes and create something that would surprise our audience, hopefully in a good way. I started thinking of noir films set in Los Angeles that I loved like Nightcrawler, Drive and Double Indemnity and head in that direction. I would never have moved the project forward if I wasn’t trying to break new ground..”  – Greg Sestero

“Working with Tommy is not easy. It can be tense, unpredictable and very tiring… but I was passionate about giving Tommy a chance to succeed as an actor. It pushed to follow through on my vision for Best F(r)iends. Nobody wanted to cast Tommy or rep him when he first came to Hollywood, so he made The Room on his own dime to try to fit in as a leading man and creator. How can you not respect that? He’s unique, and he needed to be put in a position where his uniqueness helps him. In this new role that I created for him as an eccentric mortician, it is just that, and he can act in a way that tells the story without making him the joke. He studied very hard for this role took direction very well. I think the audience is really going to appreciate his performance, in a different capacity than in The Room.” – Greg Sestero

“It has been 15 years since “The Room” was released. Greg had an idea to make a new movie. Something very different from “The Room”. A thriller. Something unique. It was a very interesting role for me. A mortician running business in underground Los Angeles. I challenge myself as an actor, and i think audiences will get a nice surprise. After watching Best F(r)iends, your mind will find paradise.”- Tommy Wiseau

Will Best F(r)iends satisfy Sestero’s and Wiseau’s cult fans expectations of “bad cinema”? Or will this be a step towards breaking out of their type-casting stigma and land them bigger Hollywood roles? We will know March on 30th!