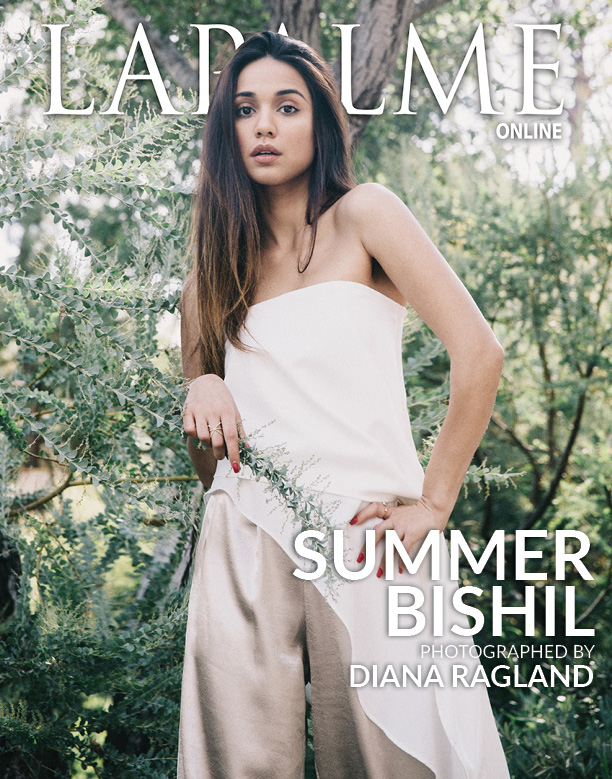 We caught up with Summer Bishil just in time for her return to SyFy’s new season of “The Magicians”! The fantasy series based on the best-selling adult trilogy by Lev Grossman. has been described as a real-life version of Harry Potter meets The Chronicles of Narnia.

SyFy isn’t the only place you will find this beauty, she has a role in the crime-thriller feature film “Under the Silver Lake” with Andrew Garfield, Topher Grace, Riley Keough, Jimmi Simpson, and Zosia Mamet which is being distributed by A24.

In 2007, Summer starred in the feature film “Towelhead” opposite Aaron Eckhart, Maria Bello, Chris Messina and Carrie Preston. The performance garnered her an Independent Spirit Award nomination for “Best Female Lead” and Variety included her in their 10 ACTORS TO WATCH List that same year. 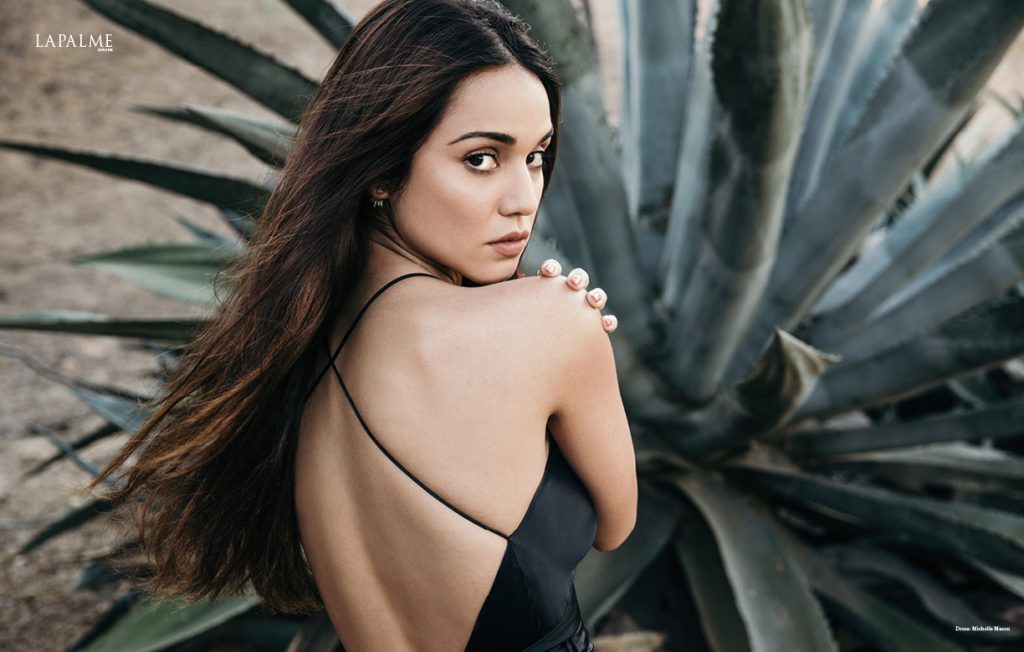 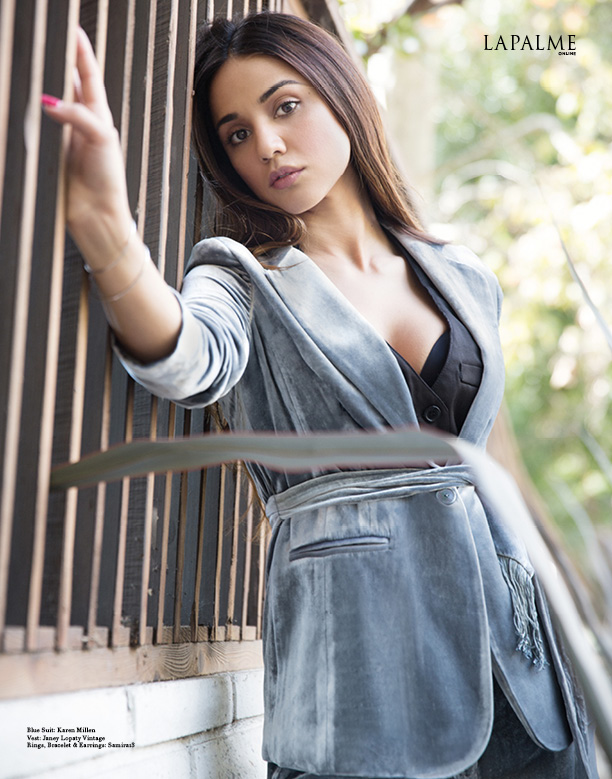 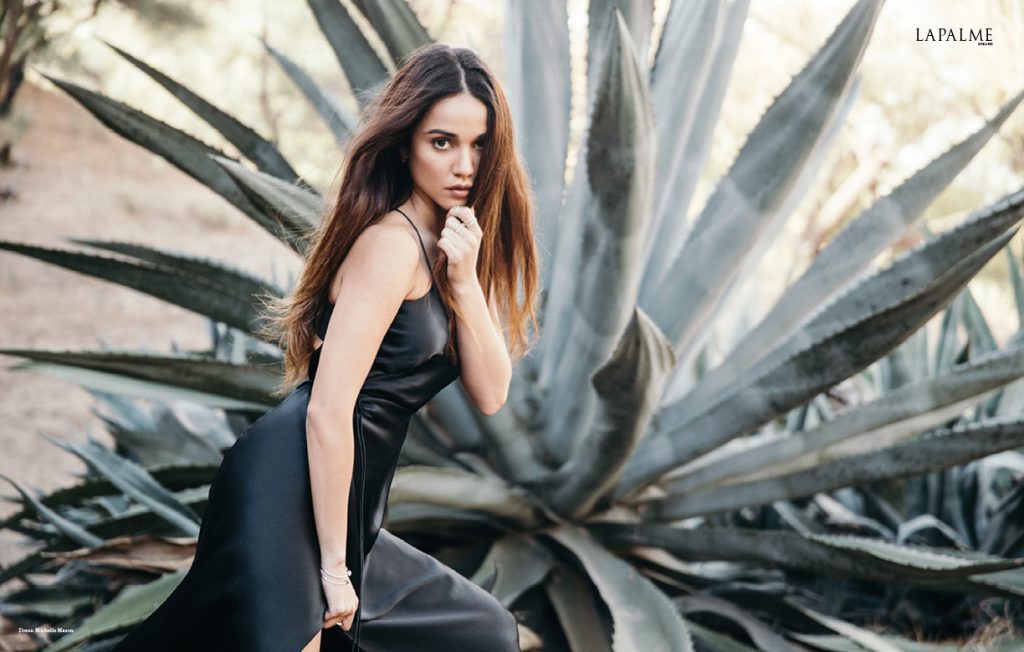 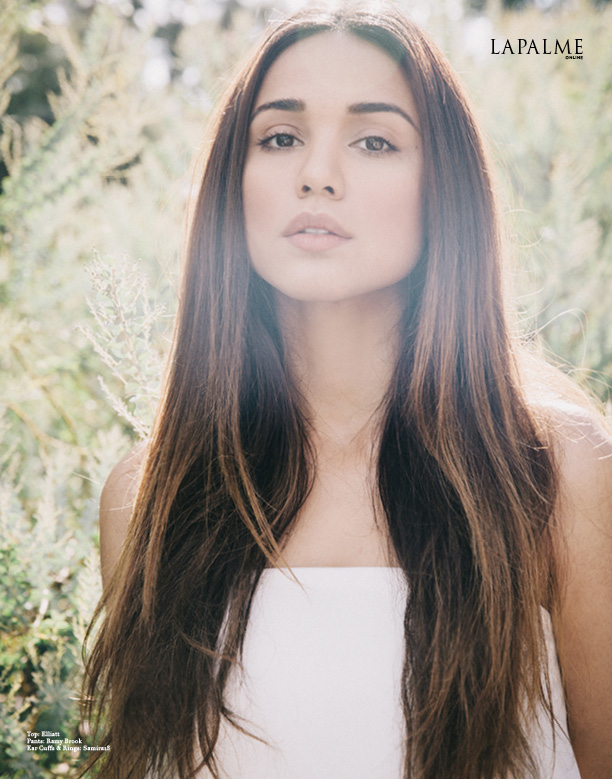 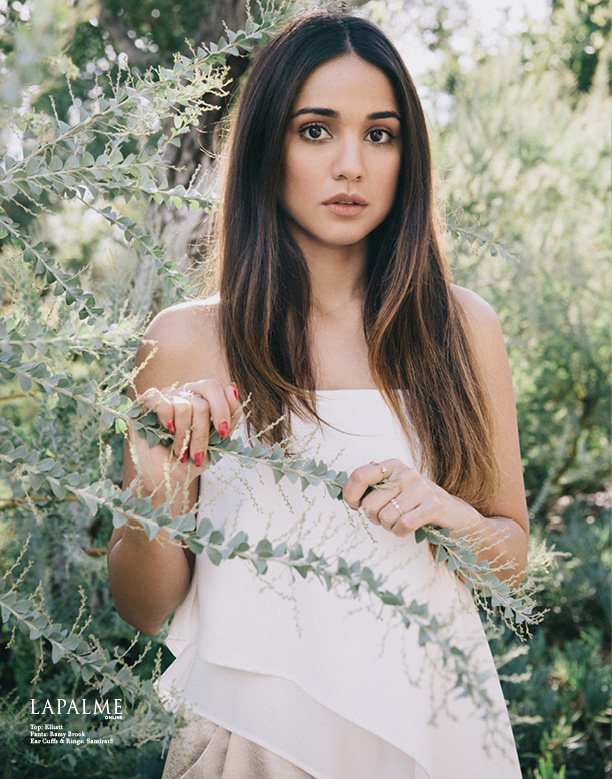 In Season 2, before most takes, Hale Appleman would announce to the crew to “light the columns of fire in the throne room.” It might be one of those things that you had to be there for, but the way he would say it just got us every time.

If you want to spoil me rotten, buy me chocolate! Any chocolate really! I’m not picky as long as it’s sweet!

Known by your friends as the funny one?

Ask yourself if what you’re worried about will matter in five years. It’s simple advice, but as someone who worries too much, I think it’s pretty great advice and something to remember.

I think most people would find it surprising to learn that my favorite genre of film is horror.  I mean, I’m a complete creature feature junkie.

How do you most relate to your character Margo the most?

I don’t relate to her necessarily – we are two extremely different women – but she has courage and takes risks and I like to think of myself as someone who has taken risks in life.  Not always, but on the stuff that matters like pursuing my passions.

What can we expect from the new season?

Expect the unexpected! This year is really an experience. The scope of the show expands and it feels epic.

Your character Margo is a very gifted magician, will we see her further develop her craft this season?

This season, Margo, along with everyone else, is dealing with the fact that all magic is gone. This season is about the quest to restore magic.

What is one of your favorite spells?

One of my favorite spells was when my character put one on Eliot and the Fillorian troops to break out into a musical giving them courage to go into battle in Season 2.

Margo is the High Queen of Fillory, what royal tips can you give us?

WATCH YOUR BACK! It isn’t easy being a Queen and there is always someone lurking around the corner who thinks they can rule the Kingdom better than you.