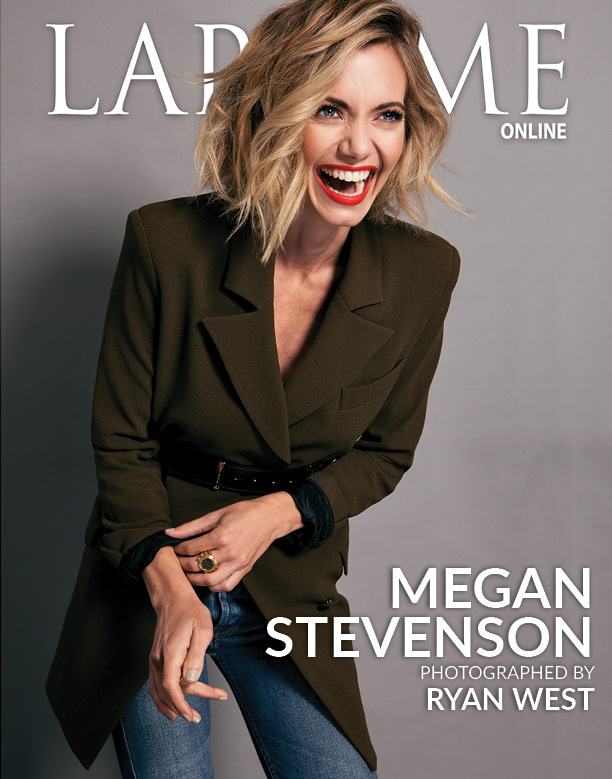 We can’t wait to see Stevenson in her role on Epix’s new dark comedy “Get Shorty,” starring Ray Romano and Chris O’Dowd. Stevenson plays April Quinn, a high powered studio exec who used to be Rick’s (Romano) assistant. The hourlong series is inspired by Elmore Leonard’s 1990 Best selling thriller comedy novel previously adapted by MGM with Barry Sonnefeld’s 1995 feature starring John Travolta, Danny DeVito, Gene Hackman and Rene Russo.  The 10-episode original series is set to premiere August 13th.
Stevenson was born and raised in San Diego, California.  She studied ballet from an early age and developed a love for stage performance.  This love of performance eventually found another outlet in acting.  Upon graduating high school, she moved to New York City to pursue these theatrical ambitions.  She spent several years performing at the Upright Citizens Brigade and in Off Broadway shows.  After booking her first pilot for ABC Family, she relocated to Los Angeles.  She has since worked steadily as a guest star (Californication, 30 Rock) and was most recently Andy Daly’s costar on the Comedy Central show, Review.  On the feature side, her recent credits include the New Zealand comedy Gary of the Pacific and The Bounce Back. 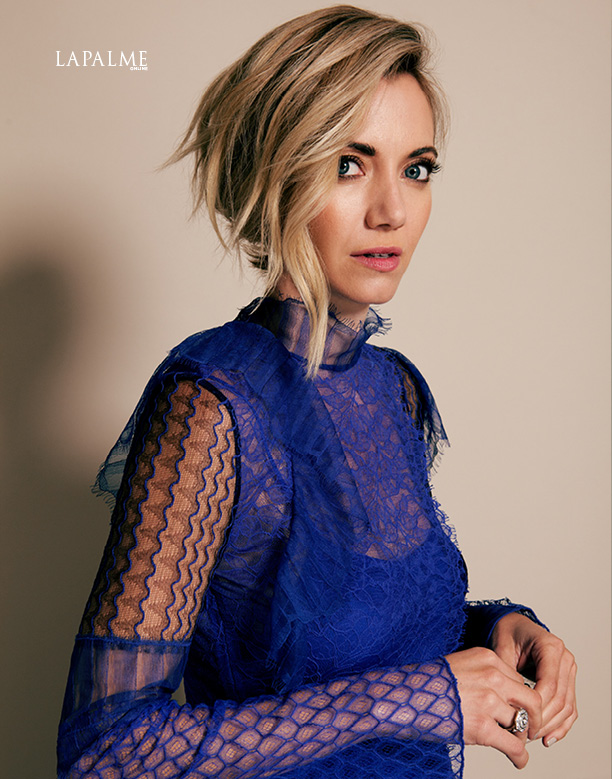 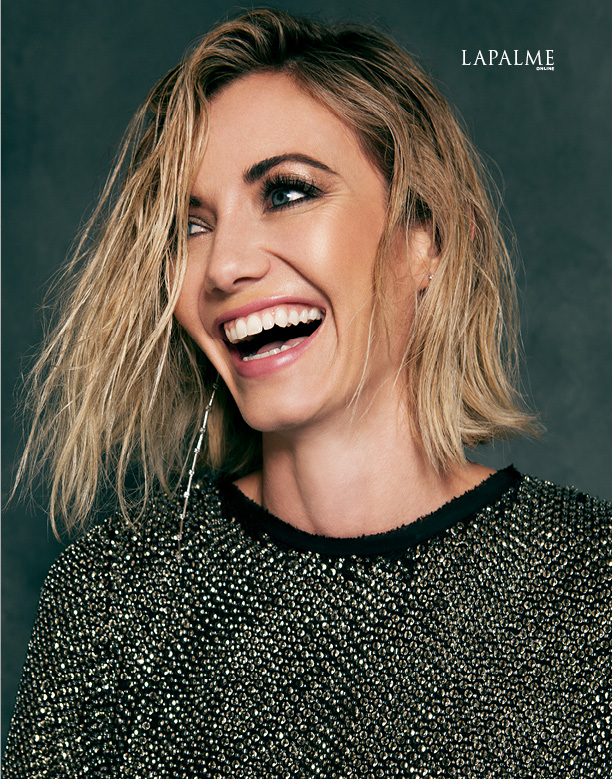 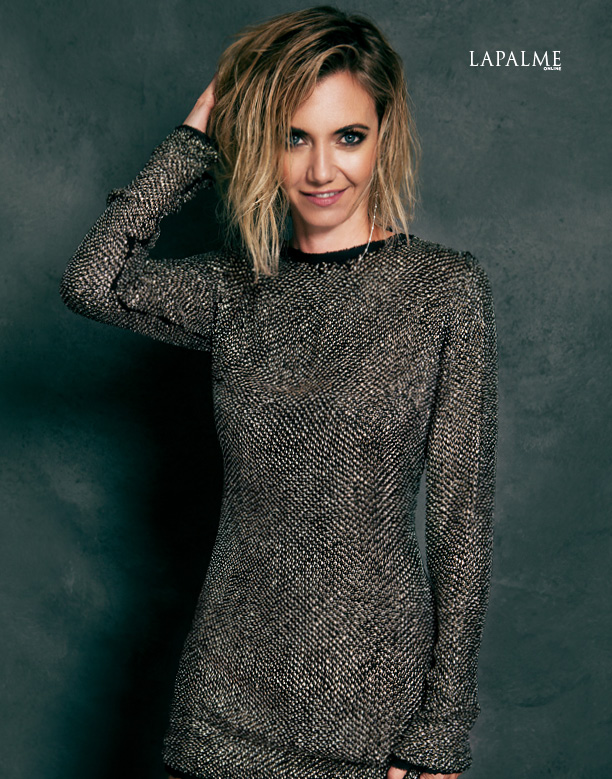 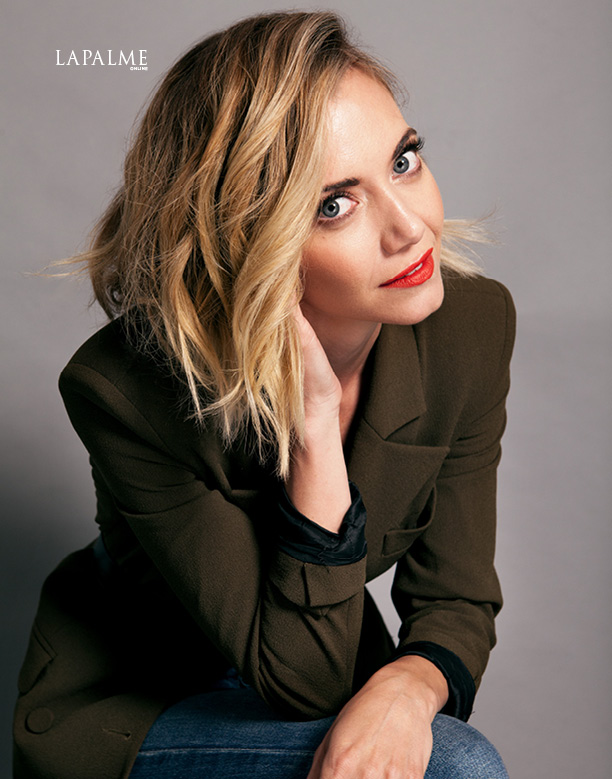 We were filming a scene where the “set” was supposed to be on fire and Ray, Chris, Sean and I all run up to see it in the middle of the night. It was a crazy scene to film. We shot it at about 1am…the New Mexico fire department were there and they had the whole thing rigged to go up in flames on action and after each take they had to run in and put it out. They had a long safety talk with the entire crew and cast before they lit it on fire to prepare us. But when action was called the fire was SO big that we all just froze in complete awe and starred, people were totally thrown. Needless to say the take was ruined. It was crazy. Very exciting!

Ohhh I love this. I would be woken up with French toast and a mimosa served to me in bed. Then I would be sent off to the spa (ideally the Montage Spa in Deer Valley) for a couple hours of steaming, soaking and a hot stone massage. Then I would be taken to the beach where my dogs and boyfriend would join me (Coronado beach is my dogs favorite so it would have to be there). And finally, all of us would finish the night at home cuddling on the couch and watching The Real Housewives of New York.

Oh man. Well, I am somewhat blissfully unaware of how it is changing the industry. I have some friends that get free stuff because they have a ton of followers, but I am very in the dark on how it is changing the industry? Is having followers getting people cast on shows? I am out of luck then. I use my social media to post pictures of trips I go on, videos of myself doing weird things, and dogs that are in need of a home. I am very passionate about animal rescue so pretty much 90% of who I follow are rescue organizations, shelter networkers and things like the Dodo to watch videos of a dog saving a baby deer from drowning. I can spend hours at night scrolling through comments to see if a certain dog has been rescued from the shelter yet, or asking around to help find them a home. Sometimes I end up crying for half a day if a story does not end well, but the times when I am able to help in some way, it makes all the sadness worth it.

Fun loving one. Most of the time I have a smile on my face and bring some laughs. I would love to hear how else they would fill in this blank though:)

What can we expect with Get Shorty the Epix series in relation to the 1995 novel adaptation featuring John Travolta, Danny DeVito, Gene Hackman?

Very strong characters and the undertone of comedy throughout. Also, Hollywood being a centerpiece and really its own character in the show, in my opinion. The movie was much more of a blockbuster comedy…the series is more real in its tone and gritty.

What’s it like working with comedy stars Ray Romano and Chris O’Dowd?

It was hideous! Just such an annoyance being around these comedic icons and seriously talented actors. They are both charming, genuinely good humans and always had hilarious stories to share while we were on set waiting for the lighting to be adjusted or just waiting. They made the time fly by and most of us would fight to sit next to them during breaks. They are both also extremely complimentary and made me feel so confident on set, it is really just sickening how truly fantastic they both are.

During the summer I usually wear my swimsuit under my clothes at all times because it makes me feel like I will be jumping in the ocean at some point that day, even if I know I am not. I love to have salty beachy air dried hair and wear cut off shorts or my Rachel Comey wide leg culottes with a white tank or crop top. I do not wear make up unless I have a meeting or something that requires mascara. I love being natural and raw in the summer!

Traveling! Ideally, I would go to Italy for weeks at a time and eat as much pasta as I could.  But the true answer to what I do when I am not working is walking my dogs and going to yoga. Not nearly as exciting, but that is what I am doing.

I shot a fun little part in Martin Starr’s next movie, Silver Lake. It should be coming out next year sometime.