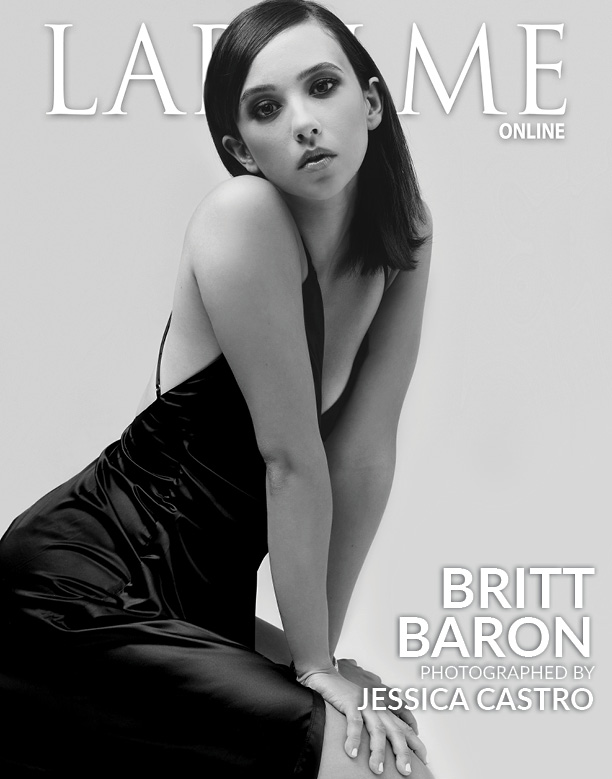 Britt Baron has quickly become “one to watch” in the entertainment industry over the last few years. From bringing characters to life on stage in Chicago, to training with top female wrestlers in spandex and covered in glitter, Britt has proven she can do it all.

This year she can be seen starring in Netflix’s, Jenji Kohan-produced series “GLOW.” The show follows Ruth Wilder (Alison Brie), a struggling, out of work actress in Los Angeles in the 1980’s, who eventually goes on to create the first women’s wrestling TV show. Britt is a scene stealer as Justine, the youngest of the GLOW girls and is known for her quiet and cagey, albeit badass exterior. “GLOW” is inspired by the real GLOW, a professional women’s wrestling TV series that ran from 1986 to 1990.

We caught up with Britt chatting about her favorite things and GLOW’s message of female empowerment in a male dominated world. 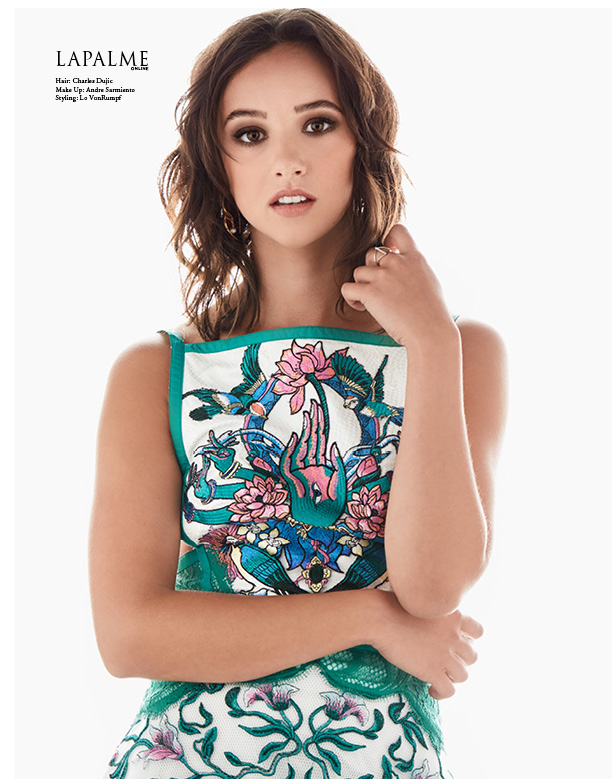 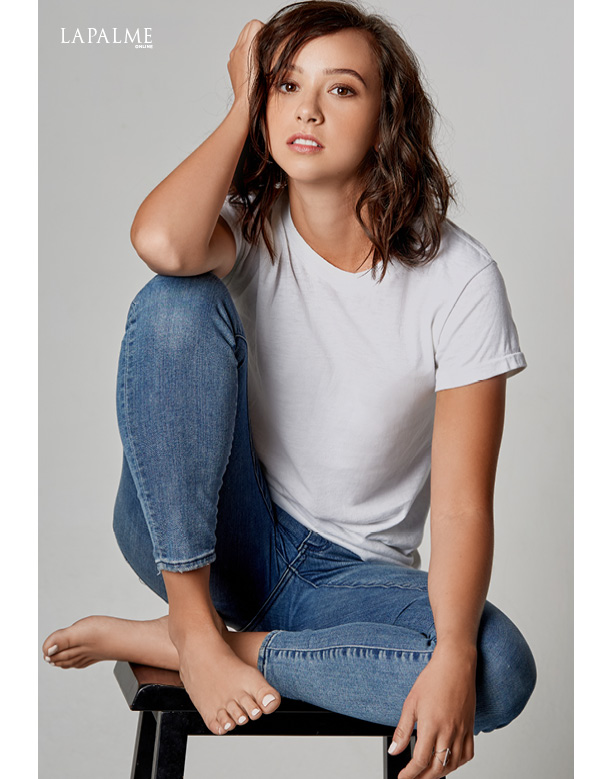 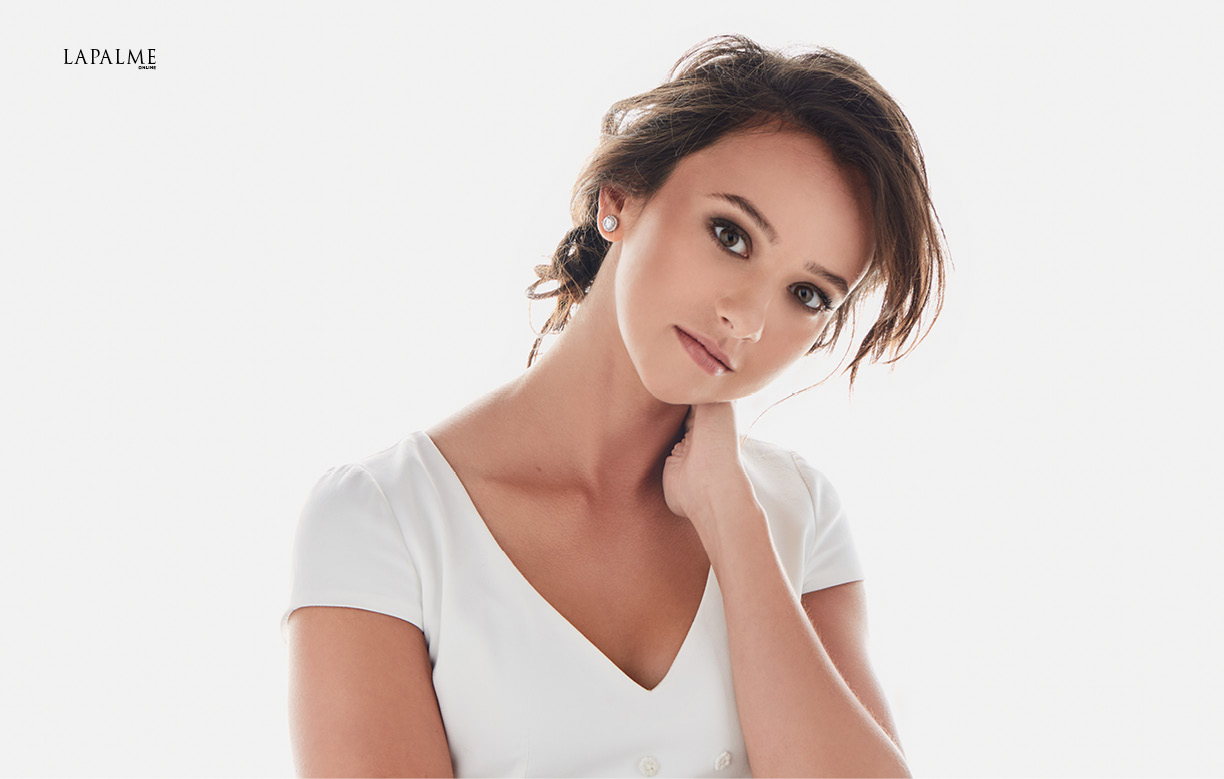 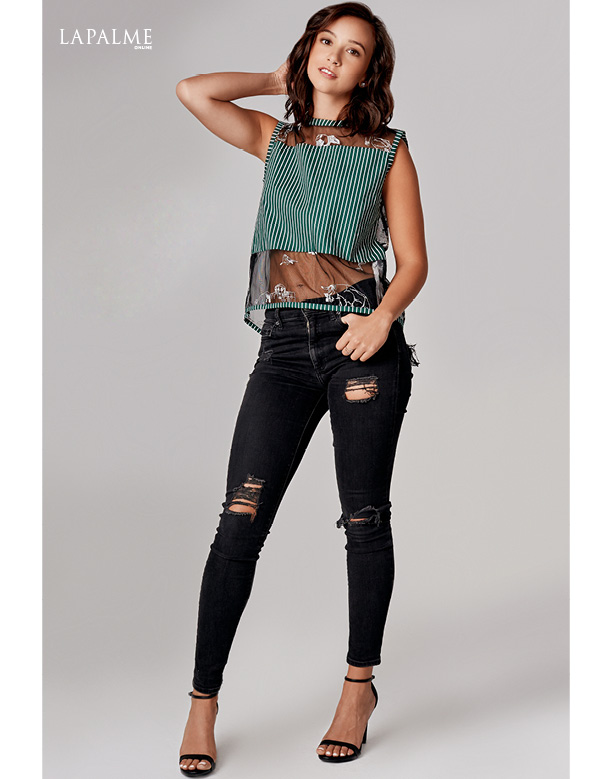 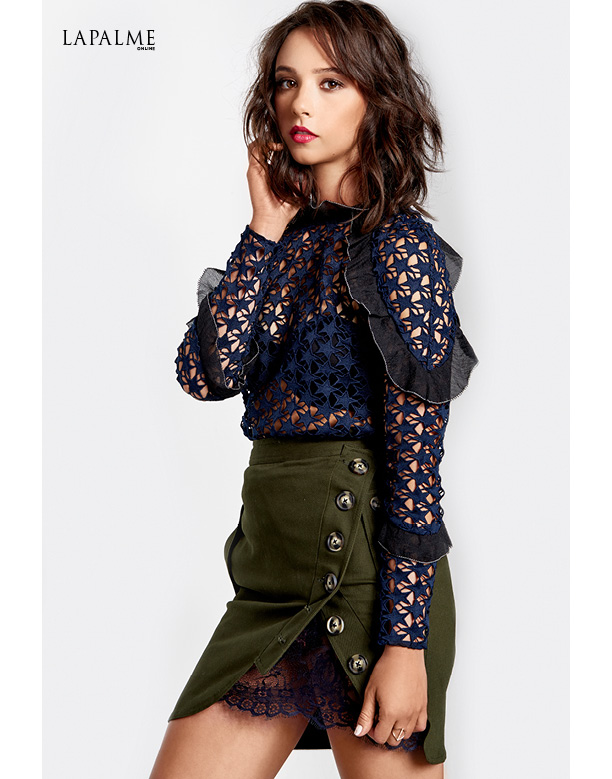 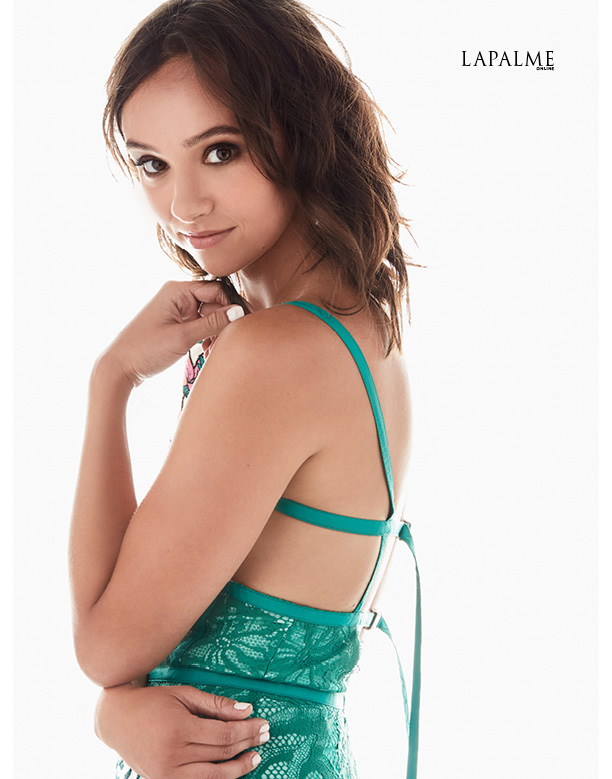 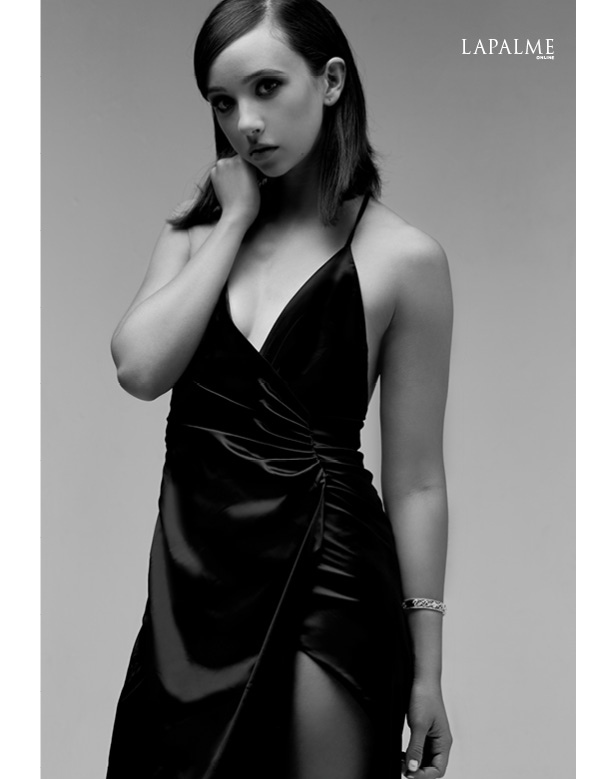 Funniest/craziest thing that has happened on set with Glow?

There were a lot of crazy things happening on a regular basis as I’m sure you can imagine. With 14 girls who are SO happy to be there and love each other so much, there were constant songs being made up and impromptu skits being performed, I was flashed and mooned a lot.

Take me to Disney World.

Your thoughts on the whole social media entertainment thing and how its changing the industry?

I think social media is a great tool for actors and artists to connect directly to viewers. It’s also a great platform to publish your own work. You don’t have to wait for a casting director or producer to open the door for you, artists now have platforms where they can go ahead and put their own work out there, which is exciting! But social media also really terrifies me. The social media “trolls” who comment awful things behind the safety of their key board are hurtful, and it can create such a judgmental negative space. Social media to me, seems to have become a way for individuals to ‘brand’ themselves in a similar way that companies do. People post their most flattering photographs, of them doing fun or exciting things, which can be great but can also really promote this false image of perfection. I fear, especially for young people, who scroll through Instagram or Facebook and compare themselves to this filtered image people put out of themselves and are left feeling like they don’t measure up. Social media can be empowering, it gives everyone a voice, but it also can be hurtful and a dangerous place to falsely compare yourself. I look at it like a sugary dessert, it’s delicious and enjoyable but also unhealthy and bad for me, it’s best to enjoy in moderation!

Goofy one. Most of my friends aren’t actors or in the entrainment industry at all, they are lawyers, nurses, doctors etc. (much smarter than me!) so I’m the token goofy one, always doing something ridiculous or stupid, I’ll pretty much do anything for a laugh from them.

Abra in Steppenwolf Theatre’s production of East of Eden directed by the incredible Terry Kinney. It was a long show, and I performed Abra at different ages in her life starting at 11 and ending at 18 years old. That is such a rare and exciting opportunity as an actor. She was such a fierce, kind, gentle, smart, and brave young woman and being able to play her as she grew and changed during the course of the play allowed for all those layers to be exemplified in the character. Some characters fit like a glove, you think immediately “oh I know this person, this feels right” and some characters you really have to work to figure out. Both journeys are exciting, but Abra was definitely a character I immediately fell in love with and connected too. It also was just a wonderful dream of a production to be a part of, so that definitely didn’t hurt!

This is kind of lame, but I love going for walks! I hate driving so much, I would prefer to walk 40 minutes to a destination than drive and deal with parking in Los Angeles. Walking is good for the body and mind! I also love doing puzzles, reading, hanging with friends (which is much harder when I’m working), and going to the movies. I also love traveling! Last summer I backpacked Europe for a month, now I’m working on planning a trip to Thailand- there’s so much in the world I haven’t seen!

Work hard, stay humble, and be true to yourself. But mostly work hard – focus on the work and doing the best performance you can, all of the glitz and glam doesn’t matter. In Los Angeles, especially in this industry, it’s easy to compare yourself to everyone else. I would sit in audition rooms and look around and think “gosh I should have worn that” or “she’s so much skinnier or prettier than me she’ll get the part” or “I recognize her, wow she has so many credits, they definitely will cast her” but I’ve learned every job is different, and you really never know what producers and casting directors are looking for, so guessing or trying to conform to be like what you THINK they want does you no service. Stay true to yourself, try not to compare yourself to anyone else, do you, and again just focus on the work. I think (at least in my limited experience) that’s when everything begins to fall into place.

What is the training like for your role in “Glow”

We trained for four weeks prior to shooting with the famous Chavo Guerro Jr. our incredible fight coordinator. When I was told I had “training” I was expecting to be running through tires and doing 1,000 push ups. But in fact, it was all about learning wrestling moves, which I think was much more challenging but so much more rewarding. At first it was a bit terrifying, it would be early in the morning and I’m surrounded by all these girls I don’t know, feeling particularly vulnerable, and uncomfortable and then Chavo would be teaching us ‘back bumps’ where you have to basically fall onto your back. No one is ever like, “great can’t wait to fall on my back!” But once you got past the fear and learned to trust your body, it was the most rewarding empowering experience I have ever had. Chavo and our stunt coordinator Shauna Duggins were so incredibly kind, supportive, encouraging, and patient with us and I think that really set the whole tone for training and helped us fall head over heels in love with wrestling. By the end of training I was jumping off the ropes and flipping myself onto my back with no help from Chavo. These are things I never imagined I could do! Watching all these girls transform with me was such a spectacular thing to witness. Honestly, I think we are so close because of training. We were strangers, doing these uncomfortable, vulnerable things together and pushed through and supported each other and grew together. I’ve learned you tend to bond quickly with people when you are putting your face into each other’s armpits.

GLOW is all about female empowerment in a male dominated world. It’s about women of all different shapes and sizes and with very different personalities embracing what makes each of us unique, rather than trying to conform to fit in. The wrestling aspect of GLOW teaches the importance of loving and embracing your body, you see the girls struggle to learn the wrestling moves early in the season, our characters are so uncomfortable in our own skin, and by the end we are flying off the ropes, it’s so empowering! But what I took away from working and watching the show as a female is to love myself and to love my sisters. Women can be brutal to one another, competitive, manipulative, judgmental etc. but GLOW really exemplifies how much stronger women are when we work together and support one another rather than when we are trying to tear each other down.