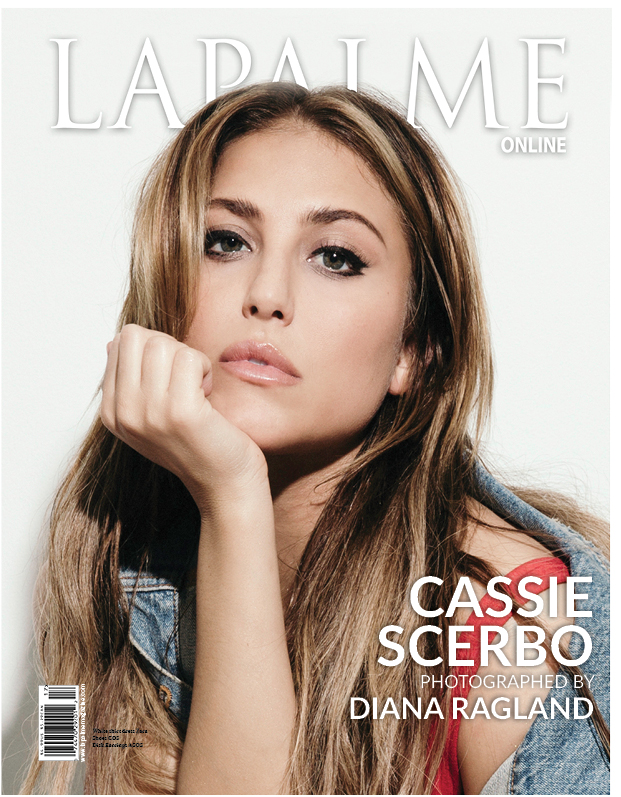 The 27-year old Long Island native was most recently seen in the Lifetime thriller, Perfect Soulmate. Up next, however, Cassie stars as Nova Clarke in the latest installment of Syfy’s unexpected hit series, Sharknado 5: Global Swarming, out tonight, August 6th. Cassie’s is no stranger to film franchises. You may remember her from in her breakthrough role on the Bring It On trilogy, Bring It On: In It to Win It. Her performance and athleticism proved to be successful when she was offered the role as Tiffany in the 2008 comedy film, Soccer Mom, allowing Cassie the ability to showcase her natural comedic timing. ABC Family brought Cassie on board again for the TV series called Make It or Break It opposite Candace Cameron Bure. Playing Lauren Tanner, a skilled gymnast aspiring to make it to the Olympic Games, she went through an extensive training program to prepare her for the part. The ABC Family Series premiered to 2.5 million viewers in 2009 and ran until January 2012 for the series’ third and final season.

We caught up with Cassie as she dishes on Sharnknado 5 and where you can find her next! 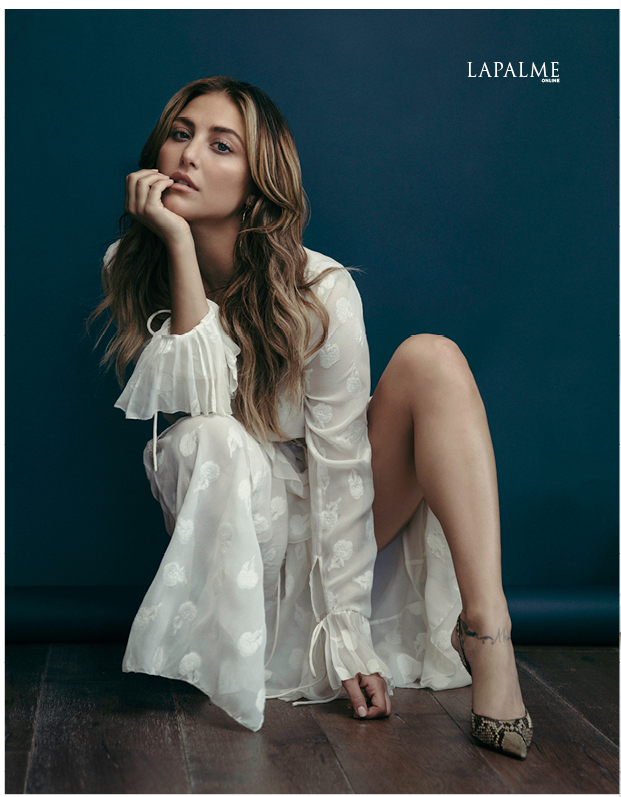 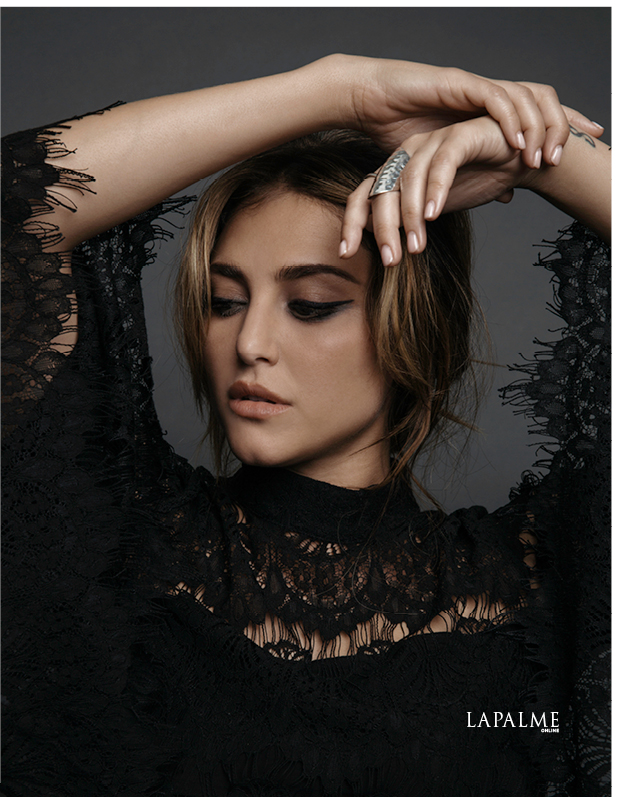 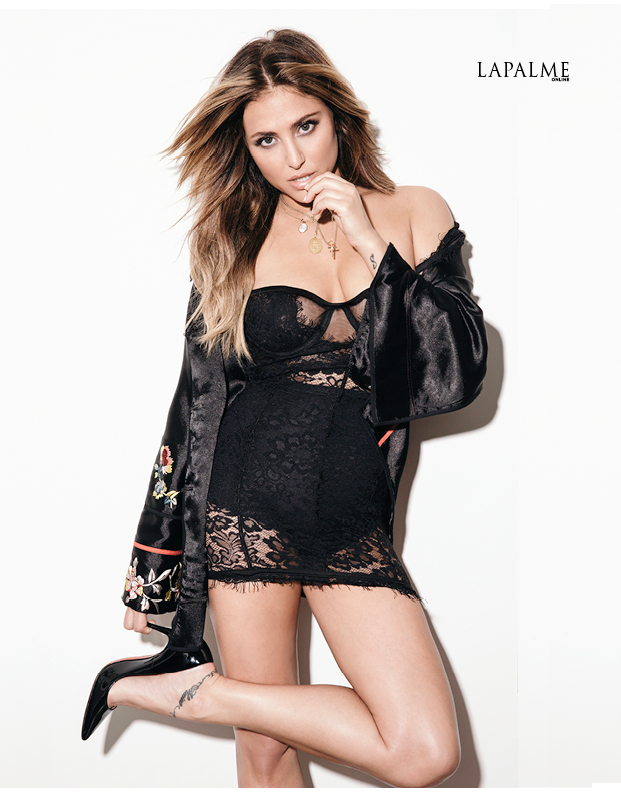 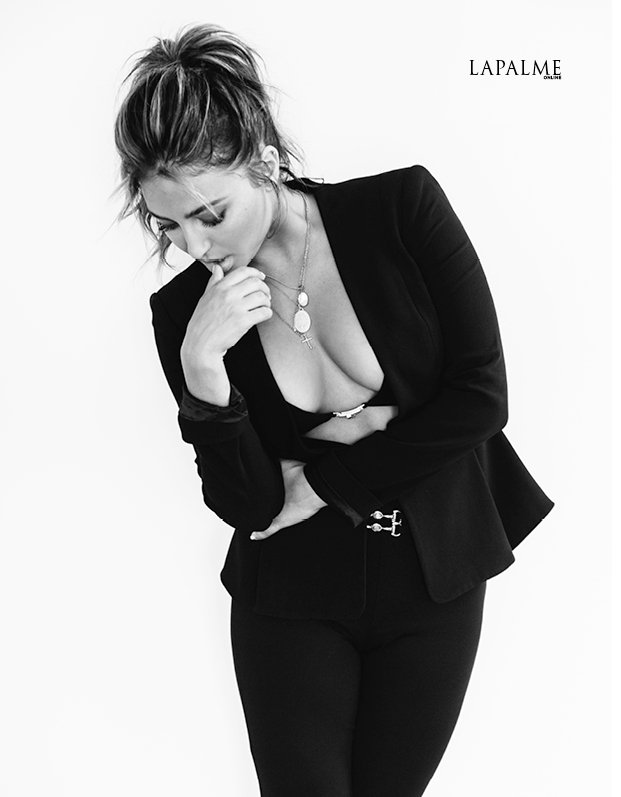 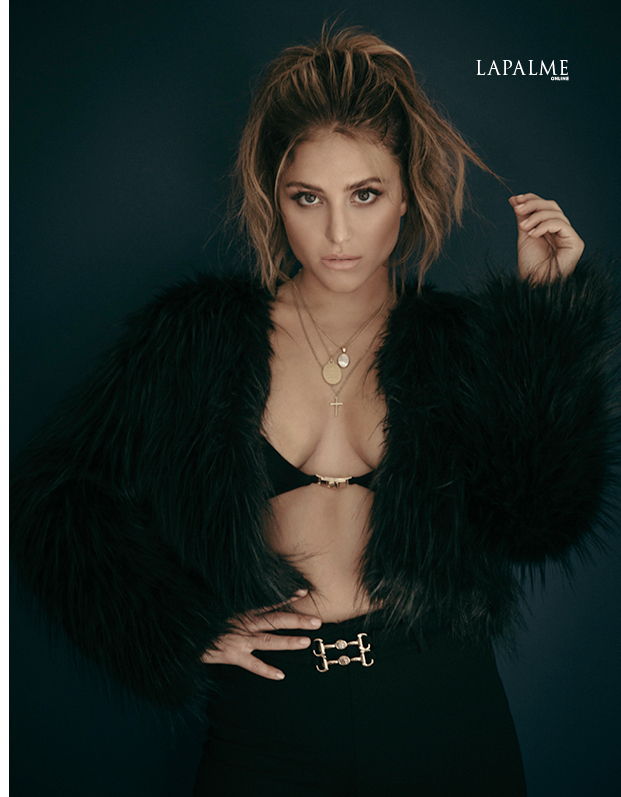 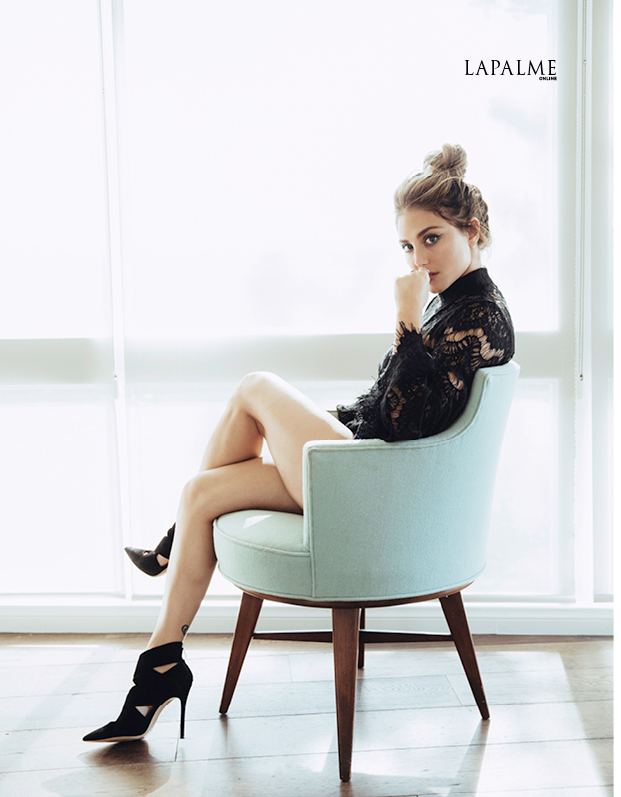 I’m pretty sure nothing could beat us being at the top of Mt. Vitosha, 7,510 ft up, being towed in a sleigh via a snowmobile while screaming “Sharks! Look out!” etc. Bystanders were extremely confused and we were cracking up at the entire scenario. I remember looking at Ian and Tara and saying “Man, did you ever think that we would be here, 5 movies later, on a snowy mountaintop in Bulgaria?!” It still blows my mind. This phenomenon. Our fan base is genuinely incredible.

Send me on trips overseas and feed me pizza!

I think, as with most things in life, there is good and bad to it. It all depends on how it’s being used; what the content is or the messages that are being sent.

I like to use my social media as an outlet for my charitable endeavors, fashion, music, inspirational quotes etc. I think what you do with your platform says a lot about you. As an actor and artist in general, I have certain opinions as to what goes viral on social media, and what gets the most views and likes. However, I won’t sway from curating content that is me, Cassie Scerbo, just because I see what happens to gain popularity. I think it’s important to stay true to yourself.

Hmm.. I feel like there are so many different things to fill that space but I’m going to go with motherly! I tend to obsess over taking care of my friends. We’ll get back from a party or lounge and I’ll cook a full meal for everyone.. at 2am. I’m always organizing my friend’s places when I’m over too. I’m so strange with that lol .. I genuinely enjoy cooking and cleaning!

What’s was your favorite part about filming or being part of the cult fav Sharknado ?

I love the engagement, it allows me to have with people from all different places of the world. This Sharknado installment will hit over 100 countries this summer. It’s like the Super Bowl of Syfy.

I took on Sharknado (which was originally named Dark Skies) because I had been playing a teenage gymnast for years on a show and wanted to switch it up during my hiatus, let my inner tomboy go have some fun… but NEVER did I see this coming! People theme their weddings after Sharknado, dress up their dogs in ‘nado costumes, we have our own slot machines across America!!! I mean, who would’ve thought?!! I’m still mind-blown to this day. It’s been one heck of a ride and I’m very grateful for it.

What’s your favorite role to date?

Ohhh, that’s hard! I’ve loved so many roles for so many different reasons. I’ve gotten to play everything from a teenage prostitute to a stalker/murderer. Each role always feels like a course on psychology. It’s exciting getting to research different types of people, with different motives, personalities, and relationships.

However, I’d have to say the role I just played for an upcoming film called “Truth or Dare” directed by Nick Simon was my favorite thus far. I got to really push limits and dig deeper than ever for this psychological thriller.

Cooking, I love finding new recipes in books or off of Pinterest. I also love traveling, working out (lots of boxing) and hiking. Not to mention hanging with my incredible family and friends.

I’m excited to have my short film “Graffiti” as one of the official selections at The 2017 Hollyshorts Festival. I’m also excited for “Truth or Dare” coming this fall, and I’m currently working on getting more music out there, as well as upcoming events for the charity I’m Vice President of, Boo2Bullying.