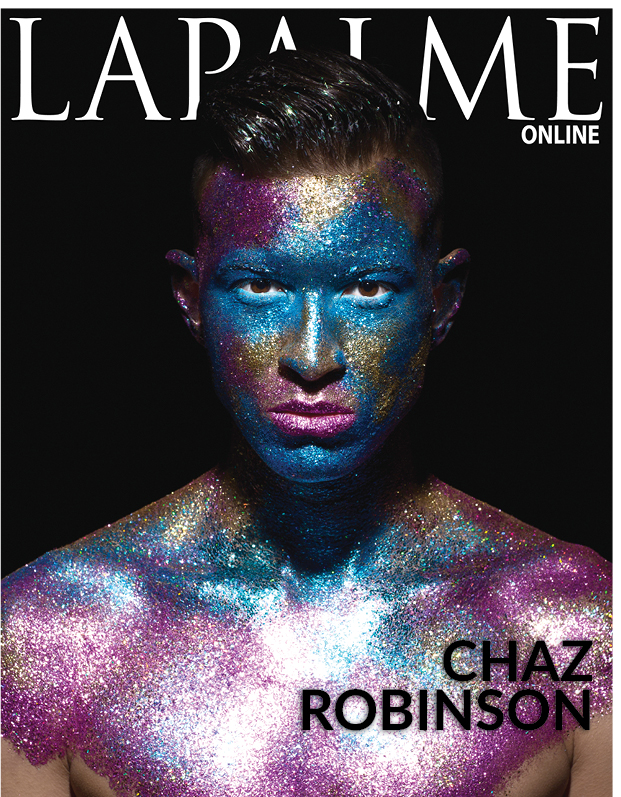 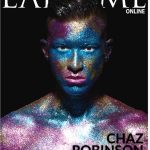 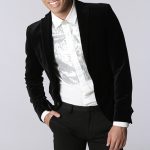 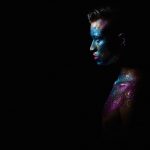 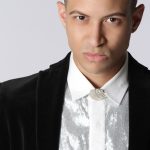 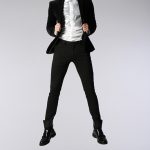 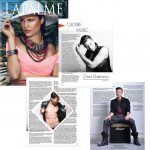 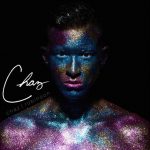 The buzz has been loud surrounding entertainer Chaz Robinson after being featured in the Lapalme Magazine Summer 2015 Issue. At that time Chaz was in the studio recording his debut album “Chaz” with Spectra Music Group. Since the new album hit the scene, it has seen great success. His single “Without You” made the official Grammy Ballot for Best Pop Solo Performance and Record of the Year. Soon after he was featured in the Huffington Post.

What was the impetus for the new album?

The force behind the album, professionally, was the signing of my record deal with Spectra Music Group. Creatively, the album was driven by the music I had created, but not yet shared, over the years.

The cover definitely catches the eye, what was the inspiration for the artwork?

I was inspired by a set of images I came across while doing some conceptual research, looking for something to spark an idea that would convey creativity, style, and beauty…all while being incredibly striking. My style is very specific and although I typically wear only black, I love to enhance the black with interesting textures such as: hardware (zippers, studs, etc.), sequins, mesh, and so-on. This seemed like a great way to personify the album.

Do you feel you are growing as a songwriter?

Absolutely! Going through the recording process, of the album, taught me so many things about music production. Writing a song is one thing, but writing a song set for production and putting it in a place to be “production ready” is a huge asset that can save time, money, and create a much better product, in the end.

When you compose do you write from personal experiences or does it just come to you?

I write mostly from personal experience, but sometimes I just get ideas, or visuals queues, that spark a song. I often write about things that impact me the most or create the most emotion. It is those songs that create the most powerful lyrics, melodies, and expressions.

What do you want people to take away from the Chaz experience?

I want people to not only enjoy the detail me, and my team, take in creating an all-around experience and performance, but to take something personal and healing from my music. I’m not the first to feel many of the things I sing about and I certainly will not be the last. Sometimes, the best healing can just be knowing someone else feels, and understands, your situation.

My team and I have big plans for 2017! We are hard at work booking live performances and exploring new avenues to increase the exposure of my music. We are also pleased to announce that we will be releasing the second single from my debut album, “Shine!” The single will drop this March and will be a complete 180 from the feel and sound of my first single, “Without You.”

Be on the lookout for his new single, “Shine,” and to go see Chaz perform live follow his tour dates and live performances on  www.chazrobinson.com @chazrobinson