Home » 10 Things You Need To Know About Algee Smith 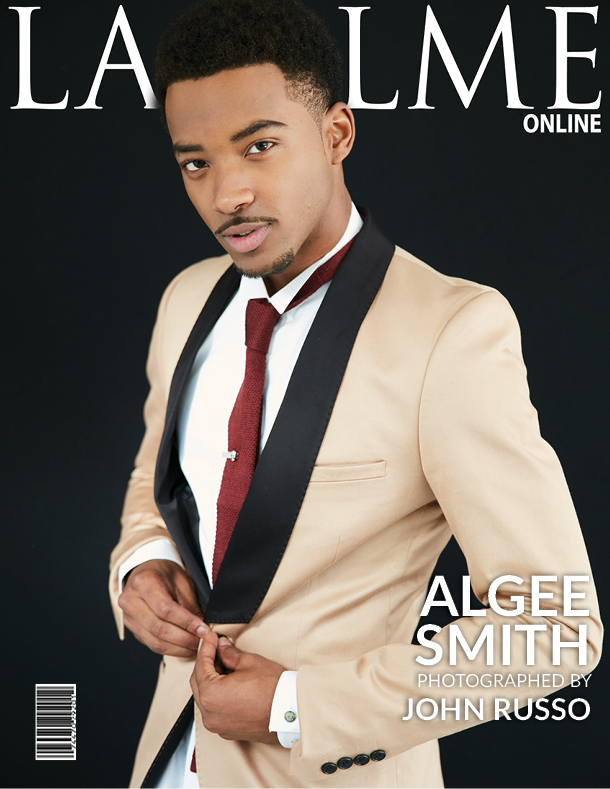 You may recognize Algee Smith from his starring role in Disney’s EARTH TO ECHO. On January 24th you can catch Algee on BET’s 3-night event “New Edition where he stars as ‘Ralph Tresvant’.

He is also one of the two main leads in the upcoming Kathryn Bigelow feature about the Detroit race riots in 1967 starring opposite John Boyega and John Krasinski. The film just completed principle photography and is looking at a 2017 release. 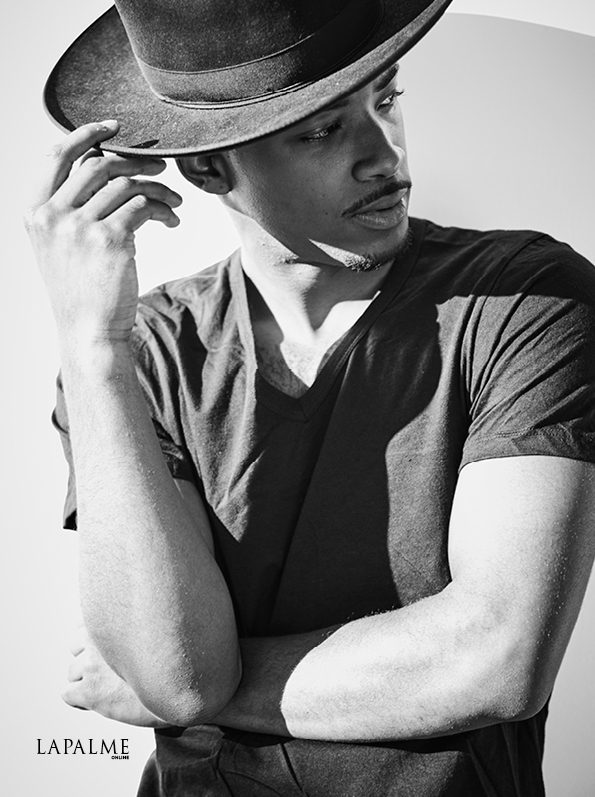 Algee Smith: Oooo. I am definitely on the gram more than I am Snapchat. However, Snapchat is where I can have more fun.

LM: Funniest thing to happen to you while on set?

AS: I had to wear these craaaazy tight pants that my character Ralph wore in the “If It Isn’t Love” video. I was walking around set of The New Edition Story struggling to breathe all day. 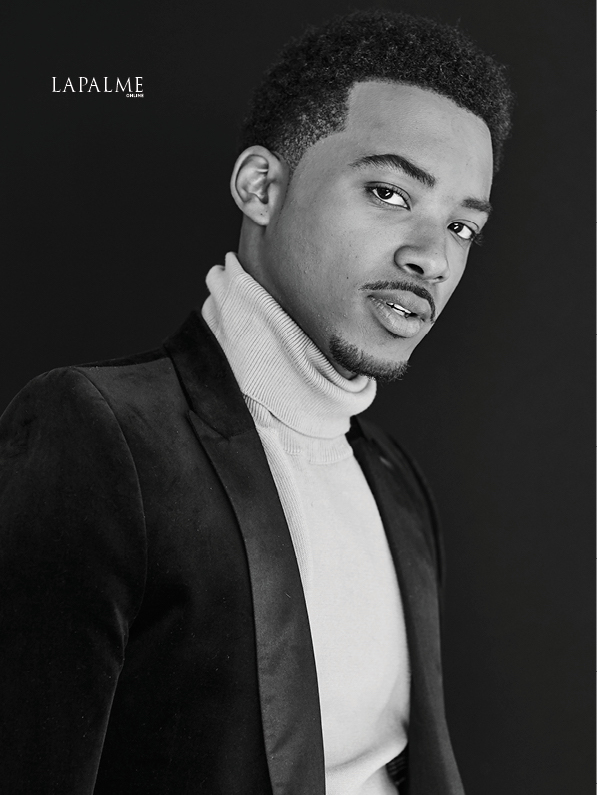 LM: Favorite role to date? And why?

AS: My favorite role to date is the role of Larry that I play in a movie I just wrapped about the Detroit riots in 1967. It is directed by the amazing Kathryn Bigelow, and has an awesome cast. I can’t say too much about it, but it is my favorite because it has challenged me the most out of every role I’ve played. AND it is based in Detroit. (Michigan stand up!)

AS: I don’t really have a dream role. I am just interested in playing roles that speak to me when I read them.

AS: I wouldn’t say I have to deal with “industry pressure.” I’m myself at all times, so pressure is pressure no matter what field it is in. I deal with all pressure by finding my peace in the situation.

AS: Weird one lol 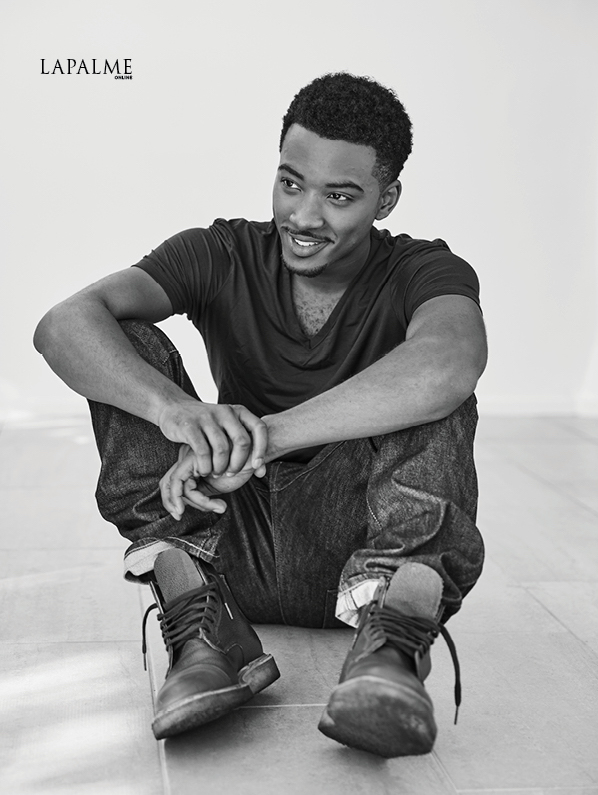 LM: Where do you take a first date?

AS: I haven’t been on a first date in a while. I like to go to fun places though. If I am vibing with you, we can go have a picnic at the park for all I care. And if you’re vibing with me, you should be cool with that as well.

LM: My New Year’s resolution is?

AS: Continue to get stronger in my faith and step the hustle up even more.

LM: What can we look forward to next?