Home » Kelli Berglund: 10 Things You Need To Know About Her and ‘Christmas of Many Colors’ 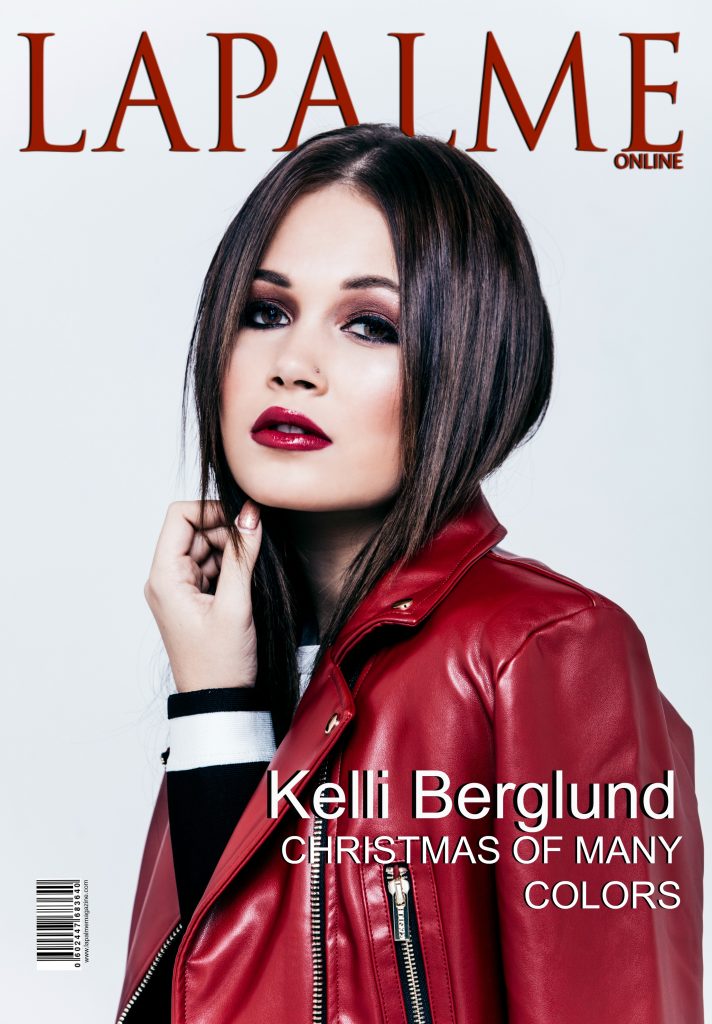 As one of young hollywood’s brightest stars on the rise, Kelli first made a name for herself starring on Disney XD’s hit series “Lab Rats” and “Lab Rats Elite Force.” This winter, Kelli will break out of Disney to star as ‘Willadeene Parton’ in NBC’s highly anticipated special “Dolly Parton’s Christmas of Many Colors: Circle of Love.”  The show is a sequel to last year’s “Dolly Parton’s Coat of Many Colors” which brought in nearly 16 million viewers, the most-watched film on broadcast or cable in nearly seven years. Mark your calanders for November 30 to catch Kelli in action.

Outside of her television and film projects, Kelli recently launched a capsule collection clothing line, and has become known for her edgy fashion choices. We caught up with Kelli just in time for her Christmas of Many Colors debut, and we’re sharing ten things you need to know about her.

1. Funniest/craziest thing that has happened on set?

So hard to choose just one moment! One of my cast members and I completely tripped over each other while filming a scene and ended up landing on the floor in opposite directions. The whole crew may or may not have been watching… 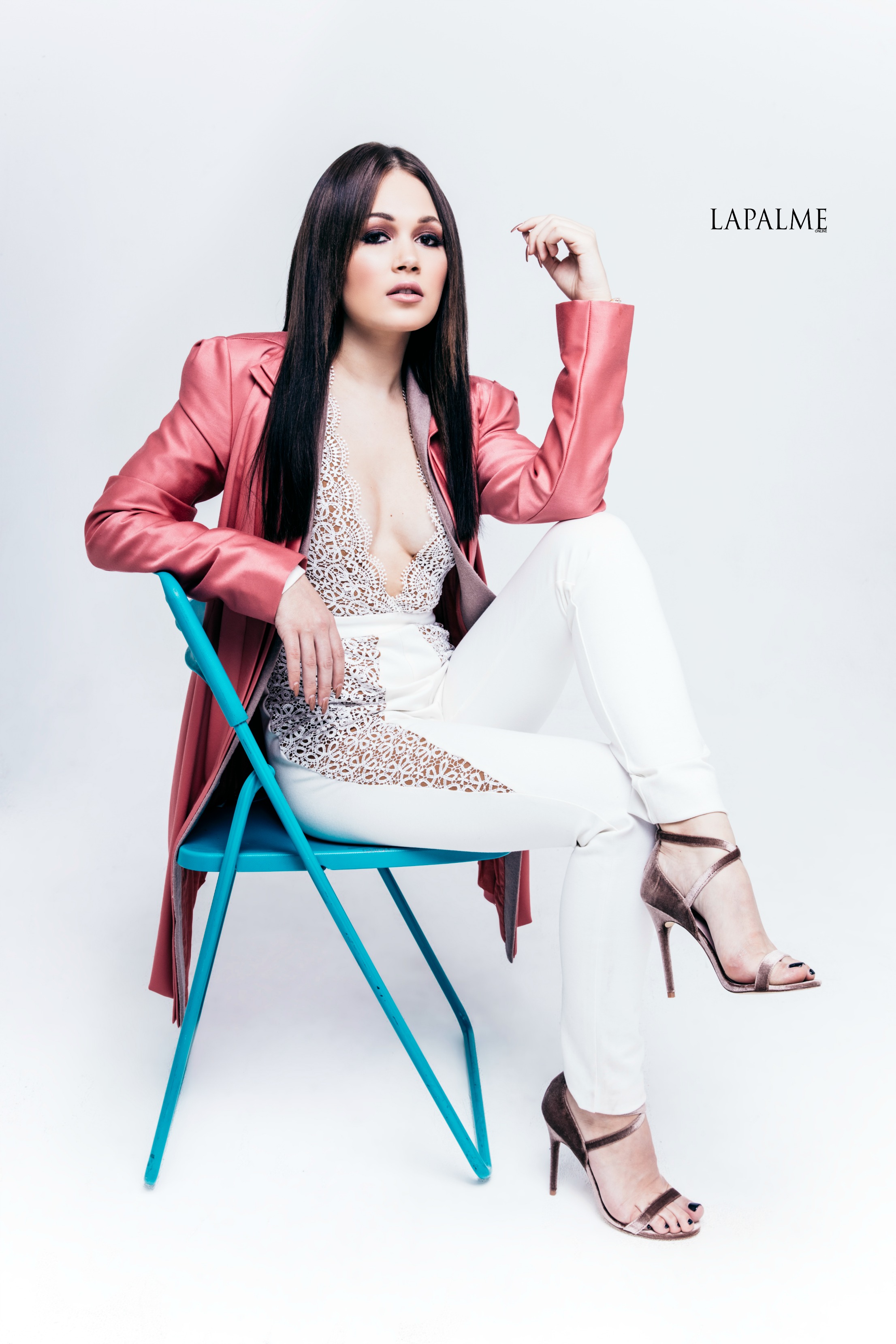 2. If you want to spoil me rotten?

I prefer experiences over items. Take me on an exciting trip to a place I’ve never been before!

Snapchat has my heart! Can’t beat the filters! (I was even one of the filters for a Halloween party this year!)

4. What does you last text message say?

I sent my mom some pictures of my Halloween decor in my house. It looks sick. She’s proud.

5. What are you known for in your group of friends?

I guess that’s a question for my friends! Haha. I’m definitely the busy one. I also always have a plan and do my best to make sure the group sticks to it. I don’t want to say I’m the ‘mom’ of the group, but someone has to keep things in order sometimes! 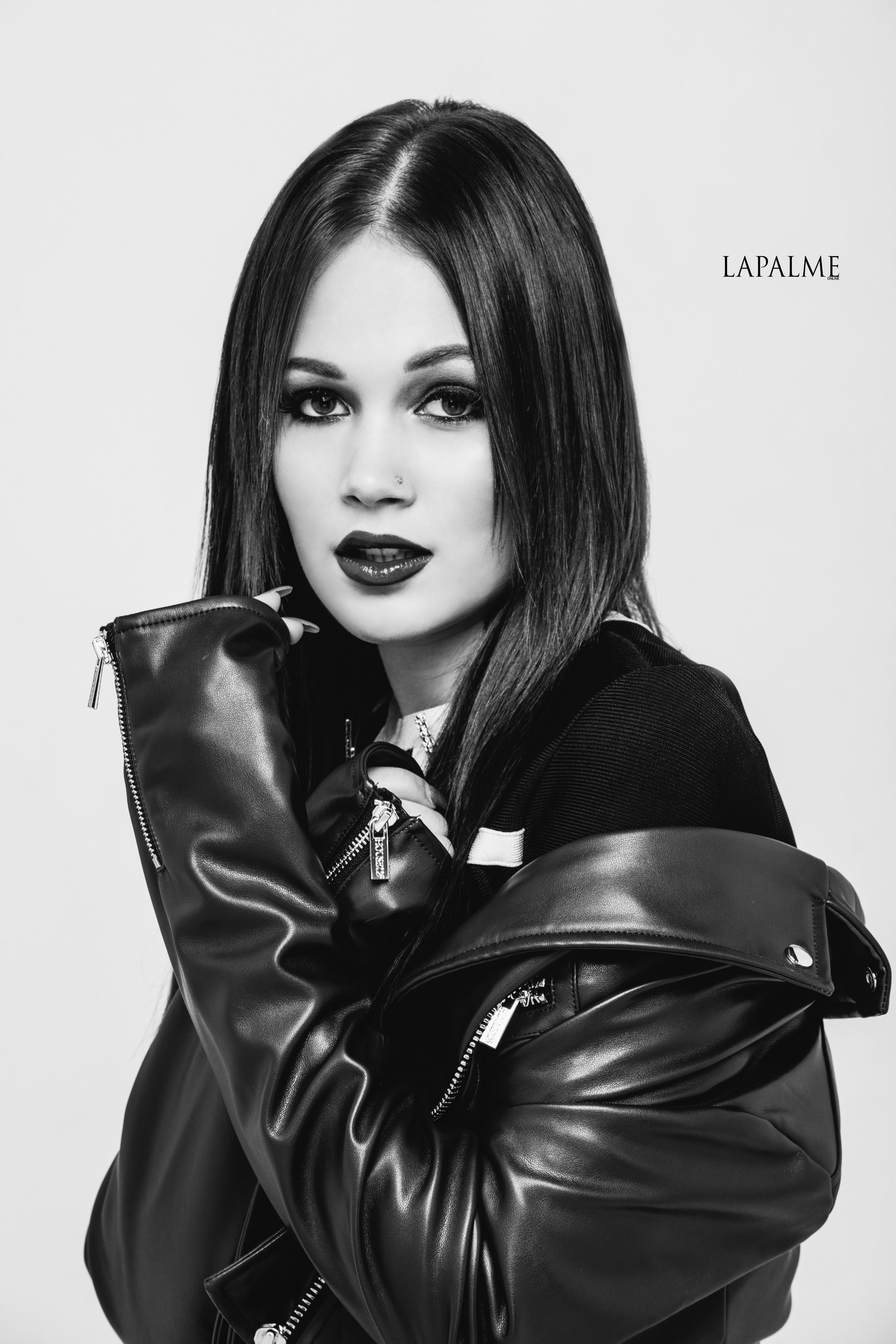 A crazy cool, but very real indie movie. I’d love to challenge myself to play a role that has major struggles/conflicts that leads me on a crazy journey of some sort. And if either of the Franco brothers were there I wouldn’t be mad about it.

7. Dealing with the pressure of the industry and being a Disney talent?

You sort of know what you’re signing up for when you step into the ‘Disney machine.’ It’s been such a great experience that I’m very lucky to have participated in. However, being a teenager and growing up can already be tough enough as it is… try having your awkward years put in front of a spotlight for the whole world to see. The biggest pressure probably comes from trying my absolute best to please everyone while still trying to figure out exactly who I am. It’s hard, but this whole experience makes me the person I am today.

8. What’s your favorite part about the holiday season?

Decorating the house, learning new recipes from my mom, spending all my time with my family, trying to find the perfect gift for everyone… The list goes on and on. 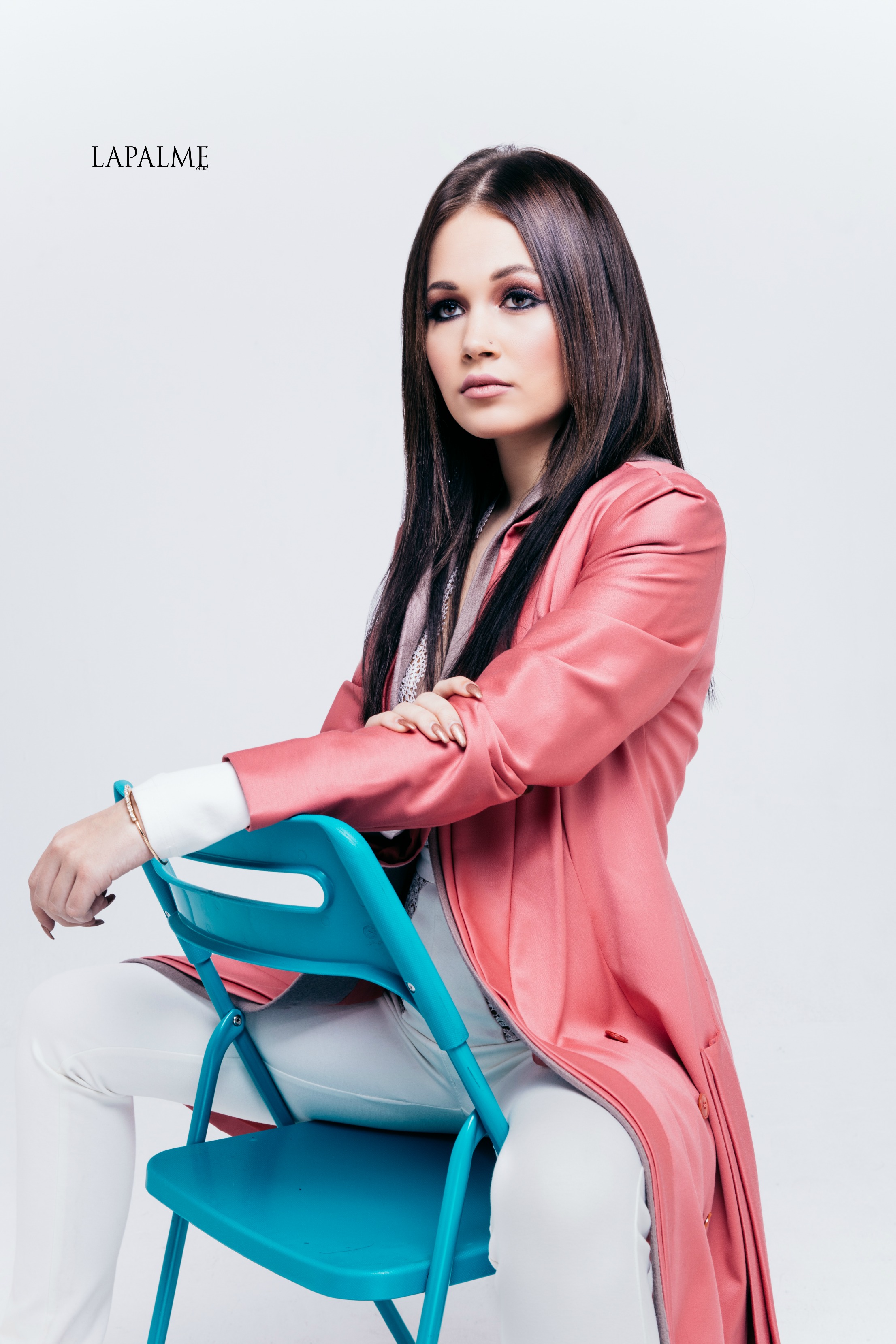 9. What was it like being a part of Christmas of Many Colors?

Amazing! It was like nothing I had ever done before. I really loved the role, and the entire cast made it feel like such a warm, family-like environment. Re-telling Dolly Parton’s story and even having the chance to meet her was a huge honor.

10. The best gift you have ever received? Or given?

One of the absolute best gifts I’ve ever received was from my co-star, Spencer. He had the painter on set paint me a portrait of my cat, Jesse, wearing a little crown. My reaction was priceless! It was the cutest thing.