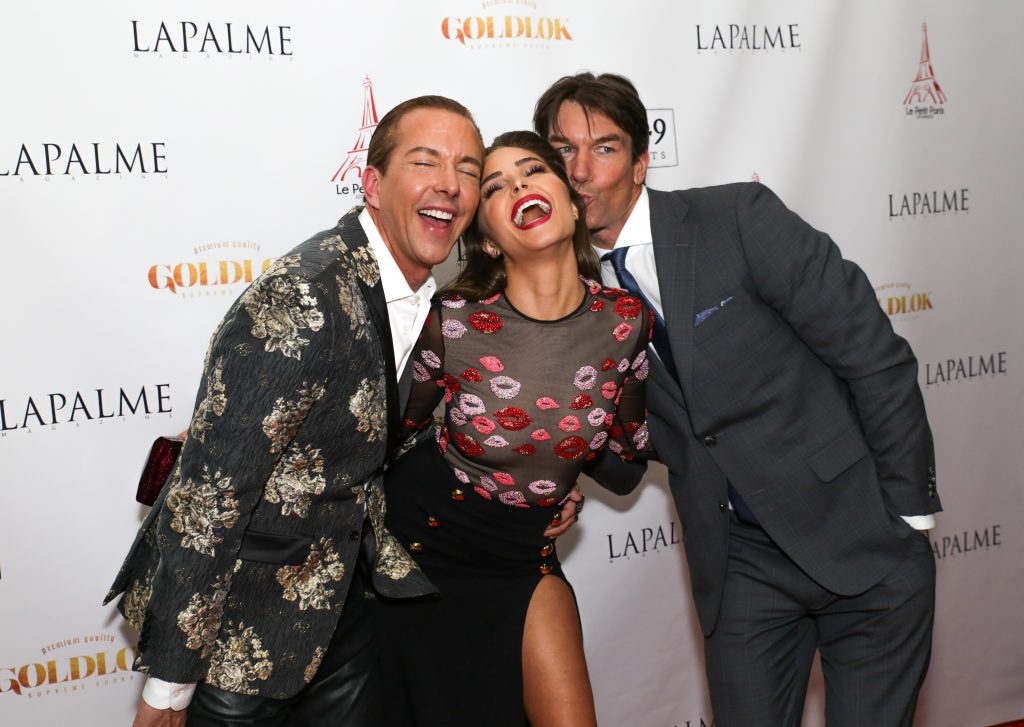 The red carpet was alive and all laughs as Men’s cover star Jerry O’Connell helped slate all the talent getting paparazzied on their way into the event. Jerry even stopped to sign all autographs and chat with life-long fans outside of Le Petit Paris before the event began. Olivia Culpo showed up in true starlet style giving us 200% glamor and a whole lot of leg. Everyone raved about her look and long legs. In VIP the stars sip on Goldlok Vodka, who sponsored the event. 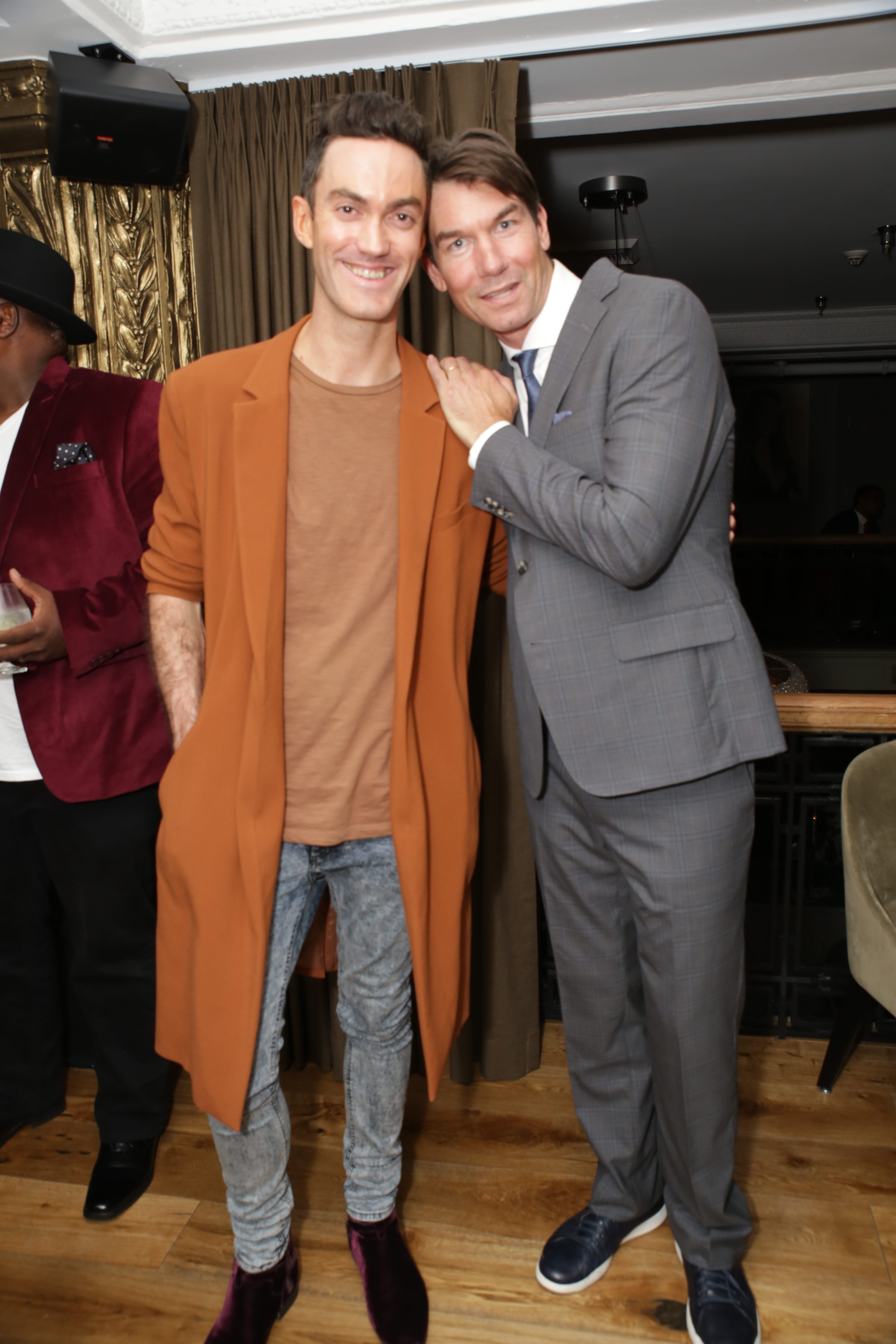 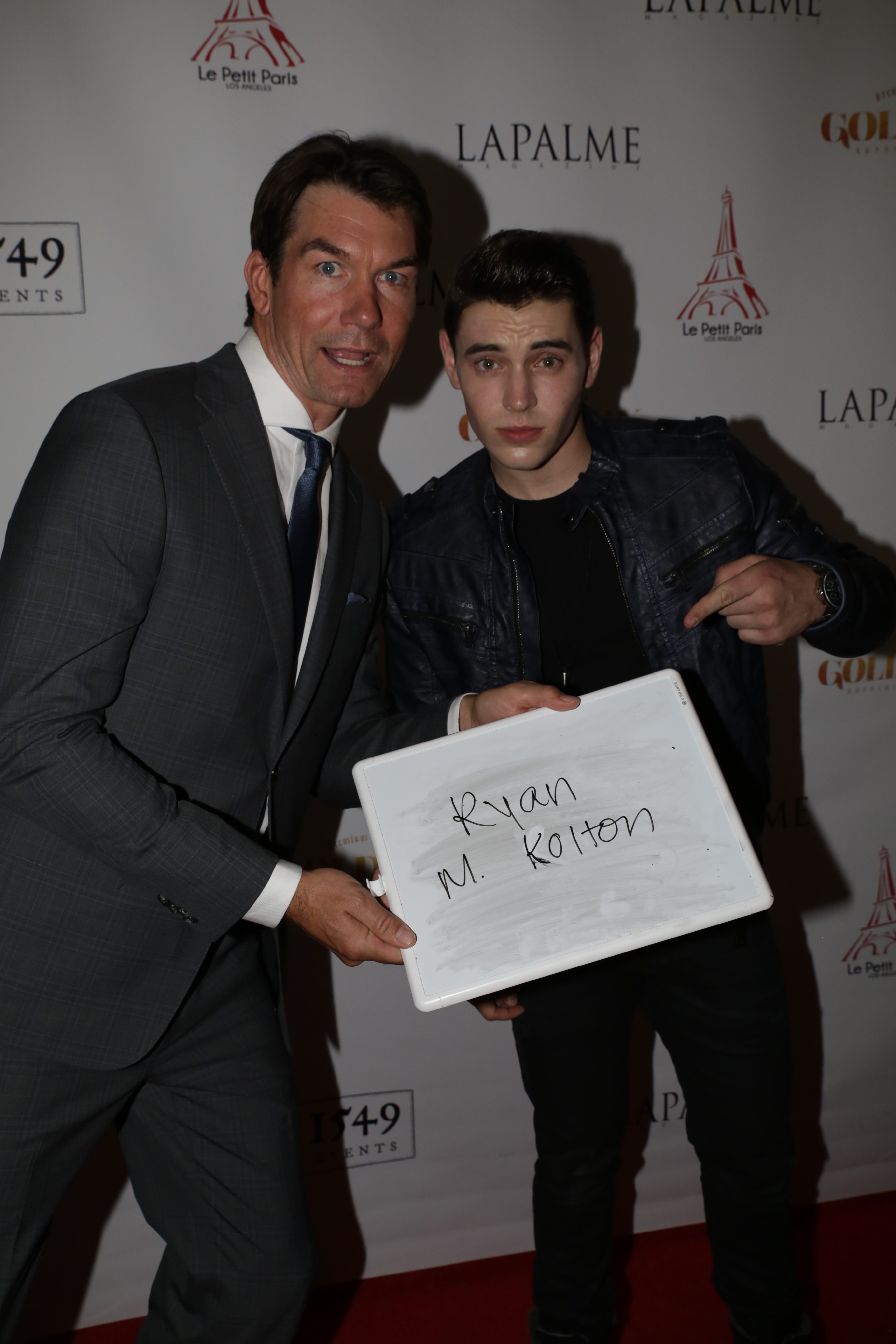 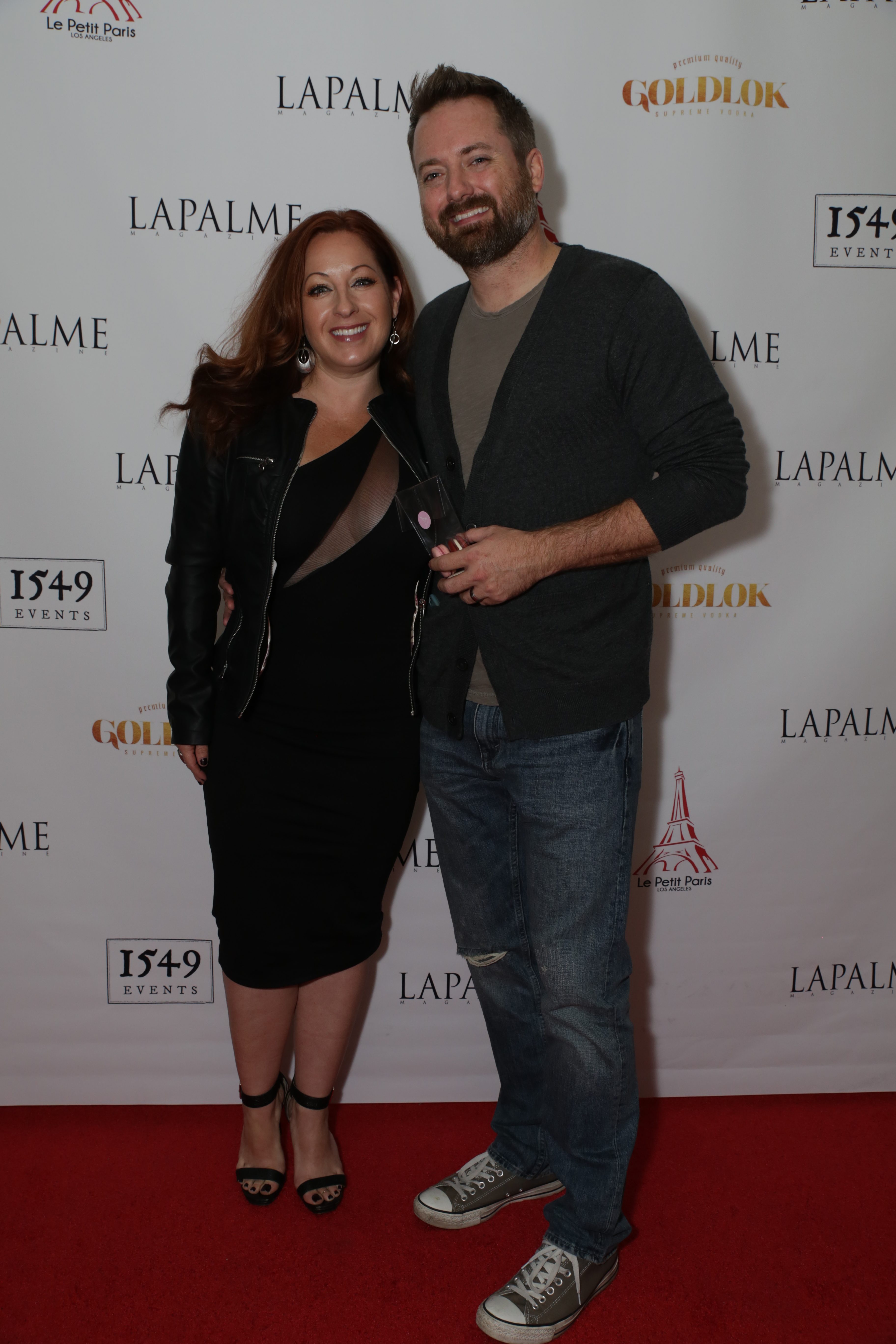 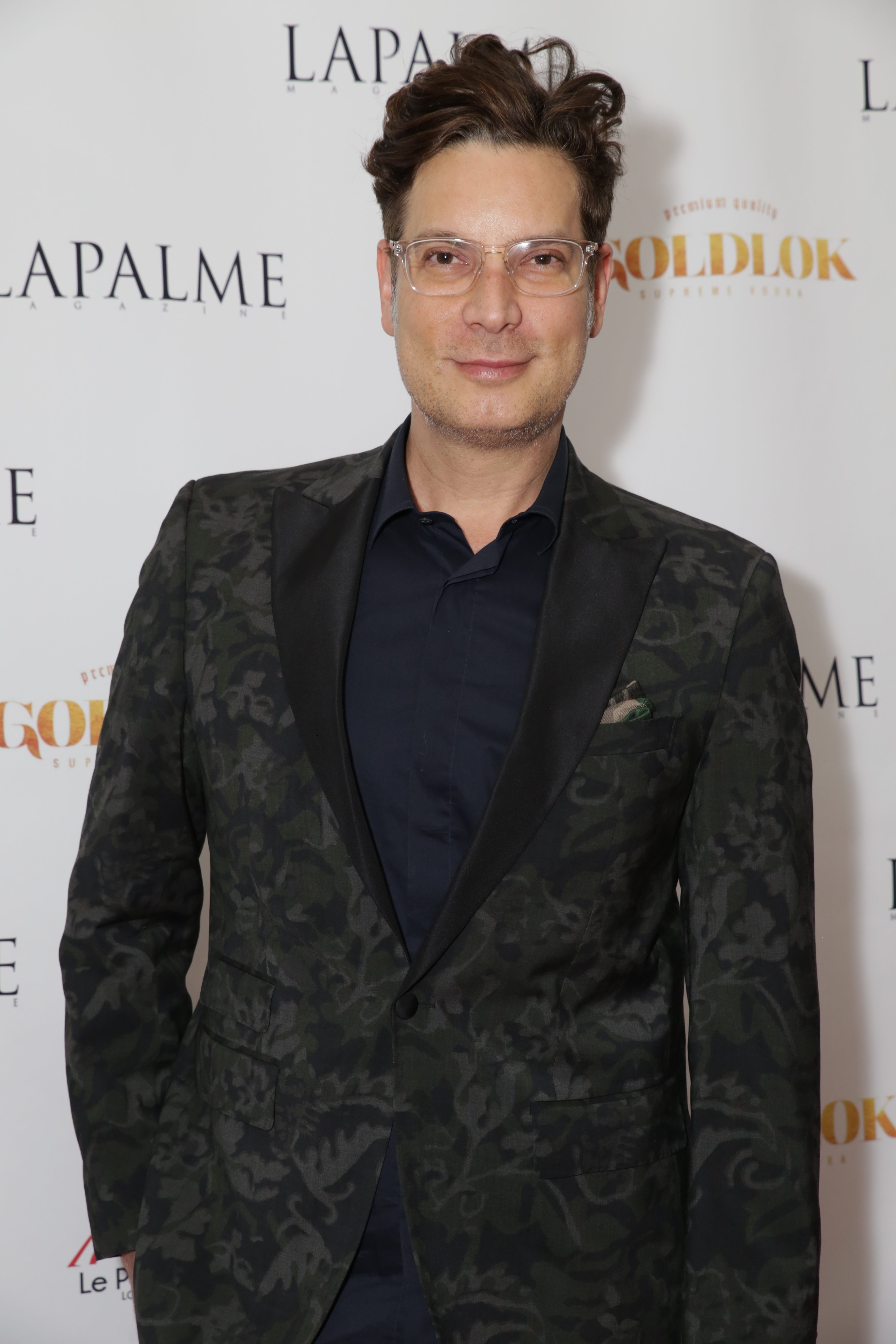 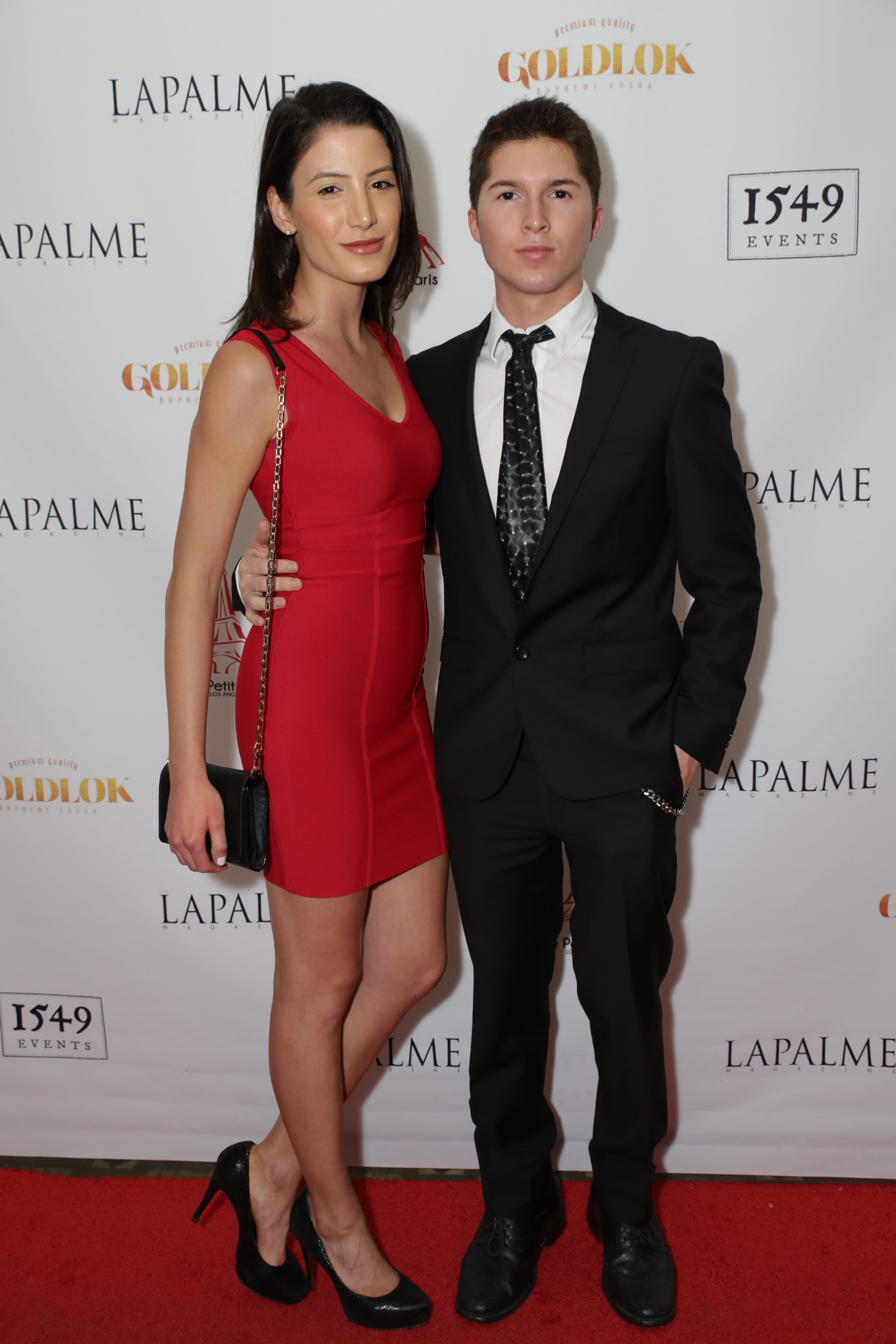 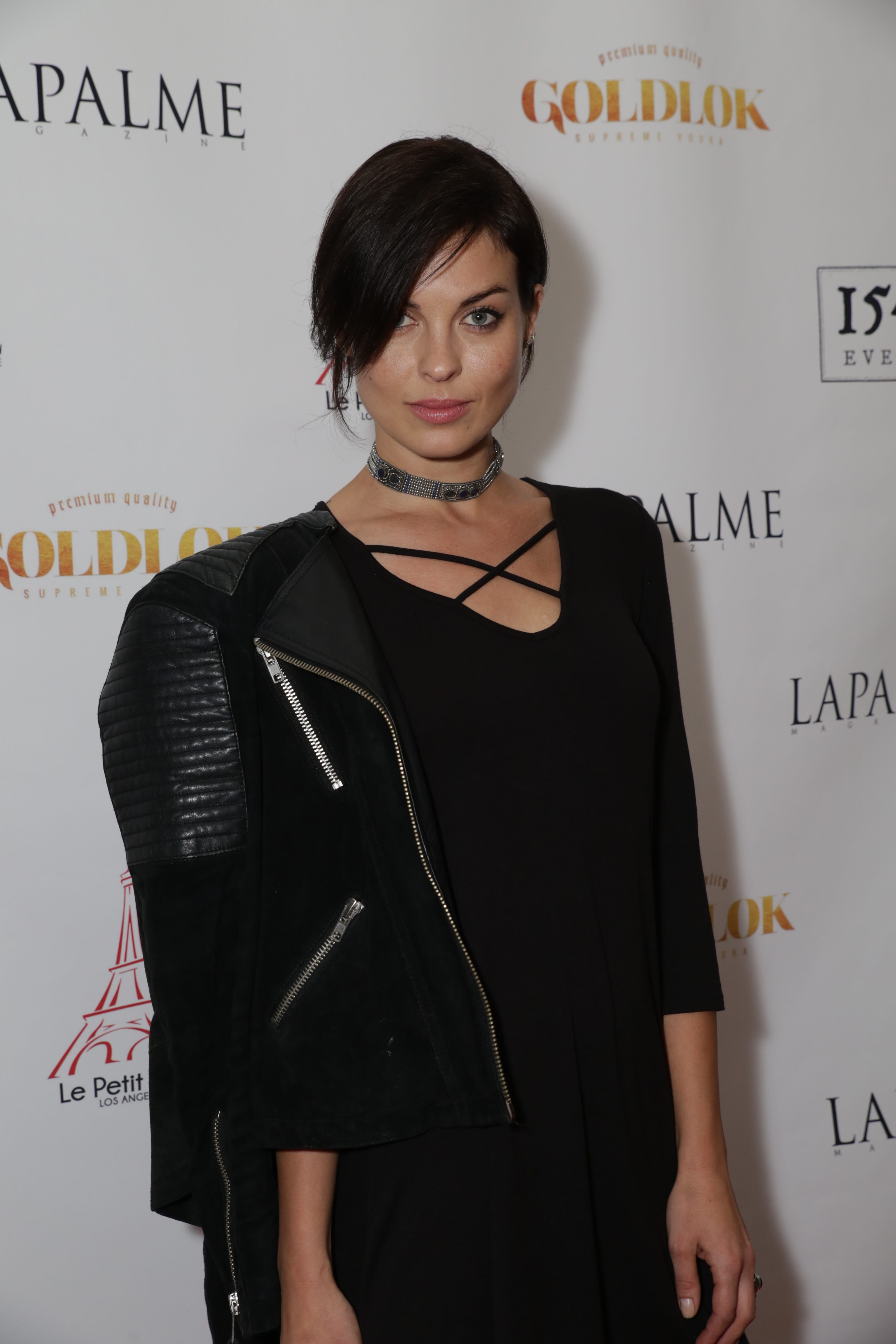 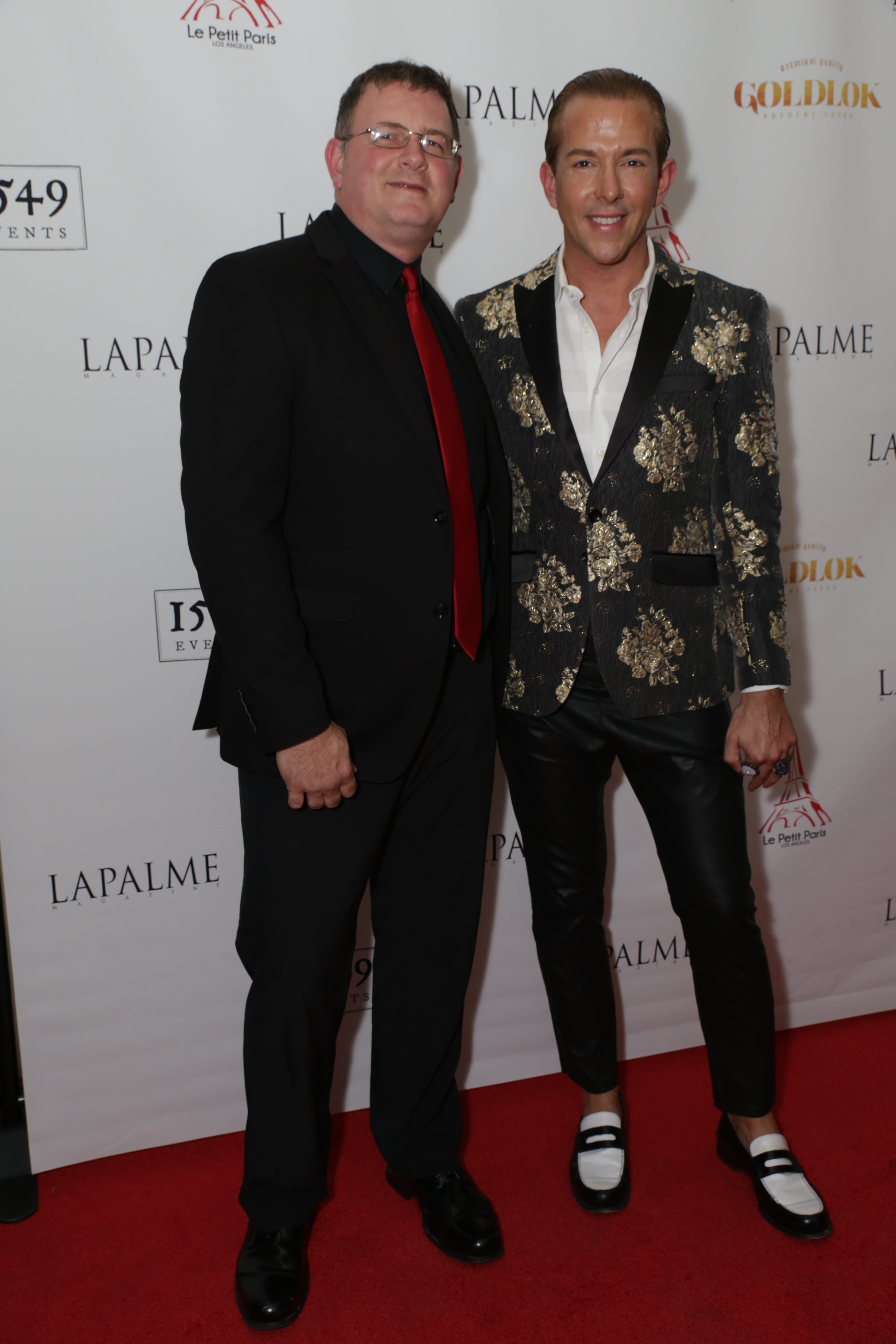