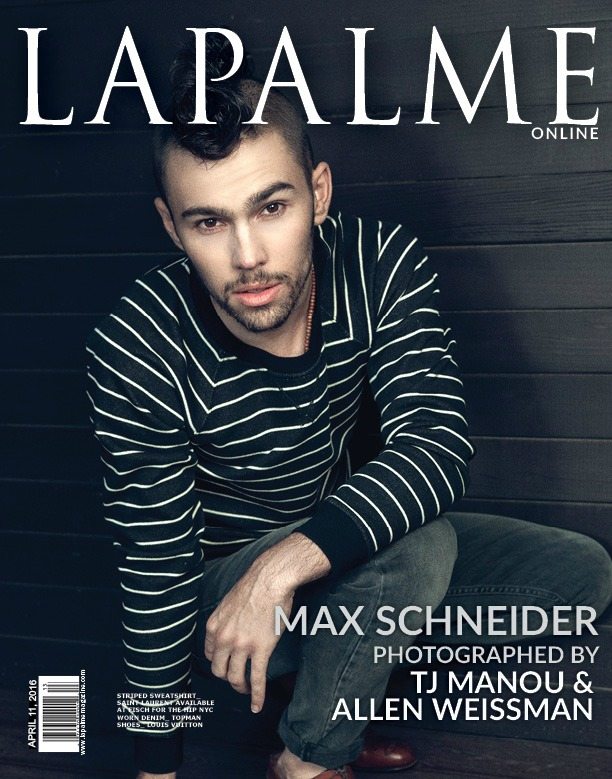 Hot off the release of his first studio album we are featuring a peek at our in book editorial with MAX. See the full interview in the LAPALME Spring 2016 Issue.

You booked a Dolce and Gabbana campaign with Madonna, at 17. Talk about a dream job! What’s the backstory on that?

MAX: It was incredible. I was always too fun-sized, I like to say, for the modeling world. So, I was walking home from school one day and I get this call from a casting director I’d had met on a previous audition. He’s like “Hey, can you get to casting right now? They’re literally casting in an hour from now, “Come down”.  I’m like “All right, sure, whatever”.

I go down there, they take like 3 Polaroids of me and say “All right, you’re good. You can leave”. I’ve never done something like that. I was like  “That’s it, no audition or anything?” I left thinking “I’m not going to get this, whatever”.

I get a call Monday telling me I booked it. I was like, “What? No way.” I didn’t even know how legit it was, I was like “is it the real Madonna or some dog named Madonna? Like, can you be more specific about who this is?” He’s said, “No, it’s the Madonna for Dolce and Gabbana. The only catch is, she really liked you and the casting director really liked another boy. So, you’re both going to show up and they’re going to choose which one of you gets the job on the spot”.

I get there. Nobody speaks English, it’s either Japanese or Italian. After 2 hours of not knowing what’s going on and just getting hair and makeup done by all these people, someone finally asks me, “Hey, why aren’t you dressed?” I was like, “I was waiting for this casting thing to go down.” And they’re like, “Nobody talked to you today?”  I said, “No, not really in, you know, in English…” He goes, “Oh, well you got the job all day. They fired the other boy last night. You’ve had it.” I was like, “Oh, shit.” Literally 5 minutes later threw me into this back room and a moment after that Madonna walks in with a coconut water with a straw. Beams of light burst out of the door. It was kind of crazy. She just walked in. She has this incredible presence. She gives her coconut water to her assistant. She walks up to me and we just start dancing. That’s how the whole thing went down.

The industry is so different, now, in the entertainment world. How do you stay consistently changing with it?

MAX: I think it’s all about the spontaneity of it all. Everything is very … you’re very present, funny enough. It’s also, I think, a blessing in disguise because everything sort of sounds like a newsworthy thing. I think it’s inspiring to take real risks in that because it makes you feel how fleeting any career or life is. Or how you have to constantly be trying new things and getting outside of your comfort zone. Not even like, I hate using the word relevance, because I don’t think that … I’d rather be happy than relevant, always, but to even find fulfillment (which is what I think is most important) it’s all about taking those risks and trying those new things and because of that, that’s the age we live in. It’s all those social medias. It’s Snapchat, that disappears in twenty-four hours, you know? All these things and yet it’s more reliant on our memories of those gigs. What really sticks with us?

It’s the big risks that people take that really sticks with us because it’s so accessible everywhere to find these newsworthy things. You have to be more than just … put something out mediocre, whether it is the music or the video or whatever it is. You have to … the competition is so real because it can come from anywhere. It can come from a viral video on vine or google or Snapchat. Or it can come from millions of dollars of promotion. It doesn’t matter, these days. It’s really about the content.

I see it as a blessing in that you can never be complacent. You have to continue to just grow.

I think I’m really going to be focusing on the videos for all the songs. Focusing on new ways to get those videos out there.

I always love finding new life in songs with remixes or different versions. We did an orchestral version of Gibberish that I did with this sixty piece orchestra and it was a really special experience. I’d not done that and especially with a song like that, so I’m excited to maybe try gospel choir versions of songs and blues versions and just experiment in that way. Once you write a song there’s really so much more life to it than just the original version. 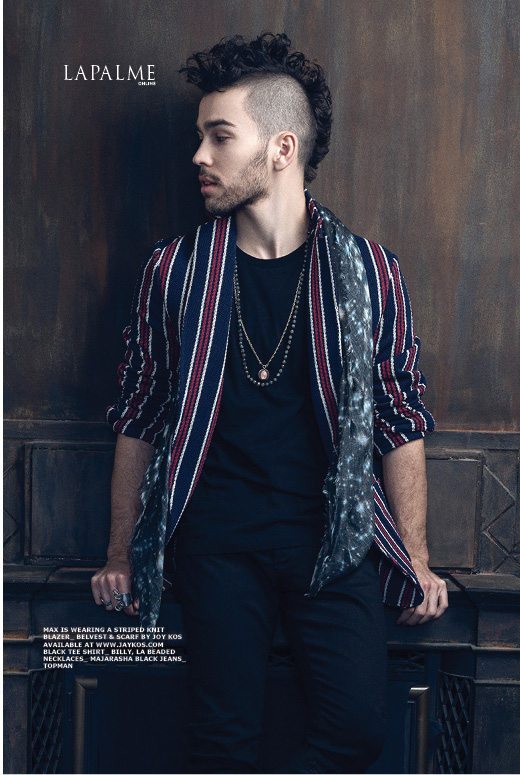 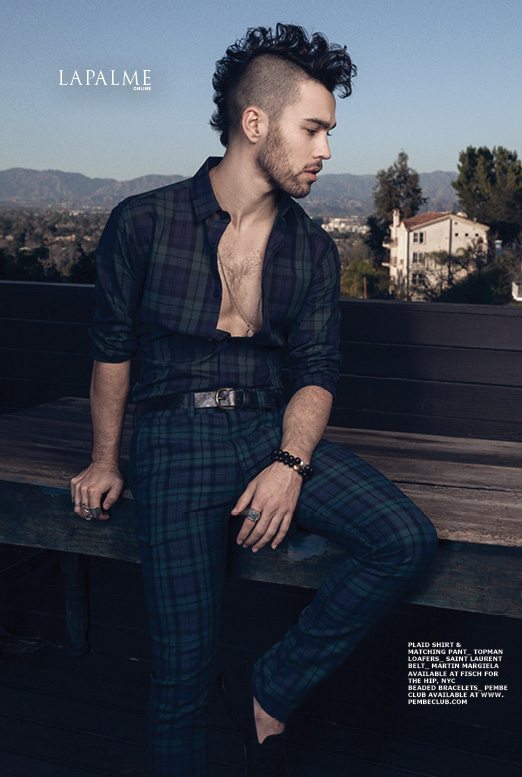 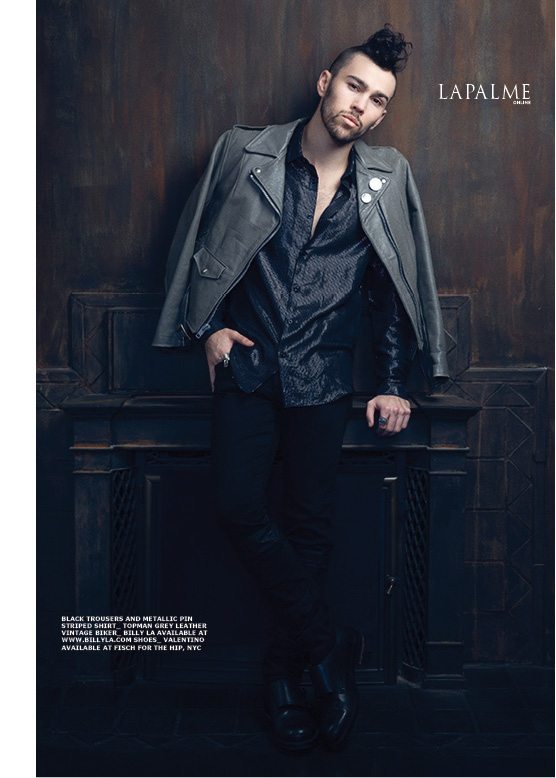 Get Hell’s Kitchen Angel on iTunes