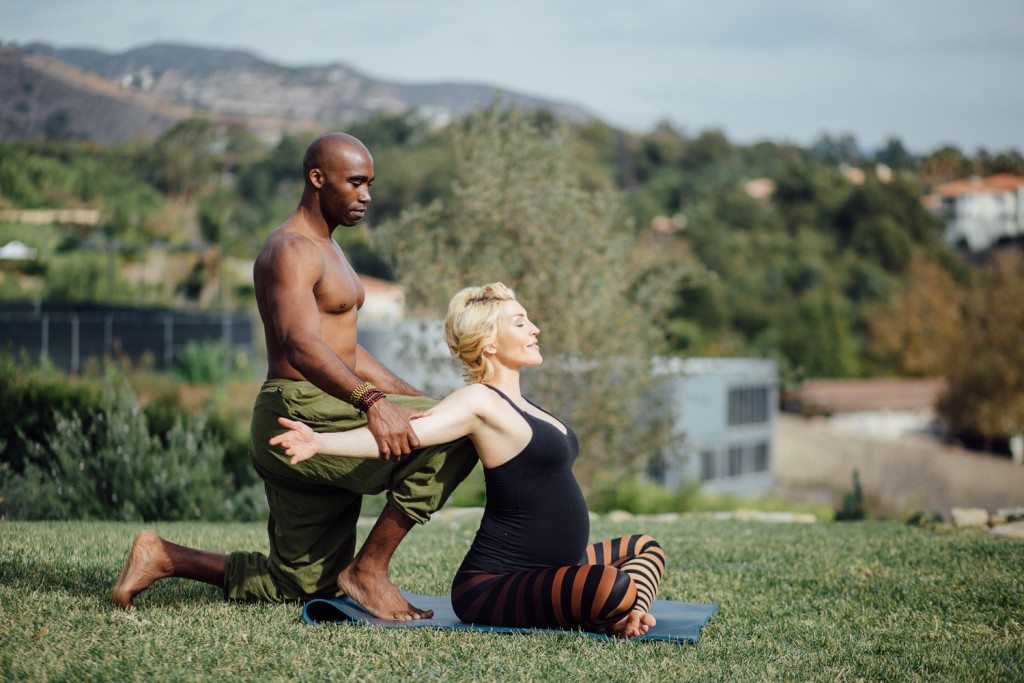 Sasha Gradiva, AKA Grammy Gun Girl, welcomed her baby girl Uma 2 months ago with former NFL linebacker turned yogi Keith Mitchell. Mitchell was once paralyzed from a field injury until he took up yoga and his comeback has been awe-inspiring to say the least.

Gradiva and Mitchell started doing yoga every day together while pregnant, not only to stay fit but to help balance their lives. Yoga changed both their lives in so many positive ways that they have continued to use techniques learned post pregnancy. It really helped them to adjust to their new life as parents.

Not only has yoga been a huge influence in getting the pop star’s figure back but she has turned to lingonberry (aka cowberry) is a fat fighting berry that Gradiva incorporates in every people. We sat down with Sasha as she dished on her favorited lingonberry dishes and how she incorporates them in her daily meals to stay fit and trim post-baby body! 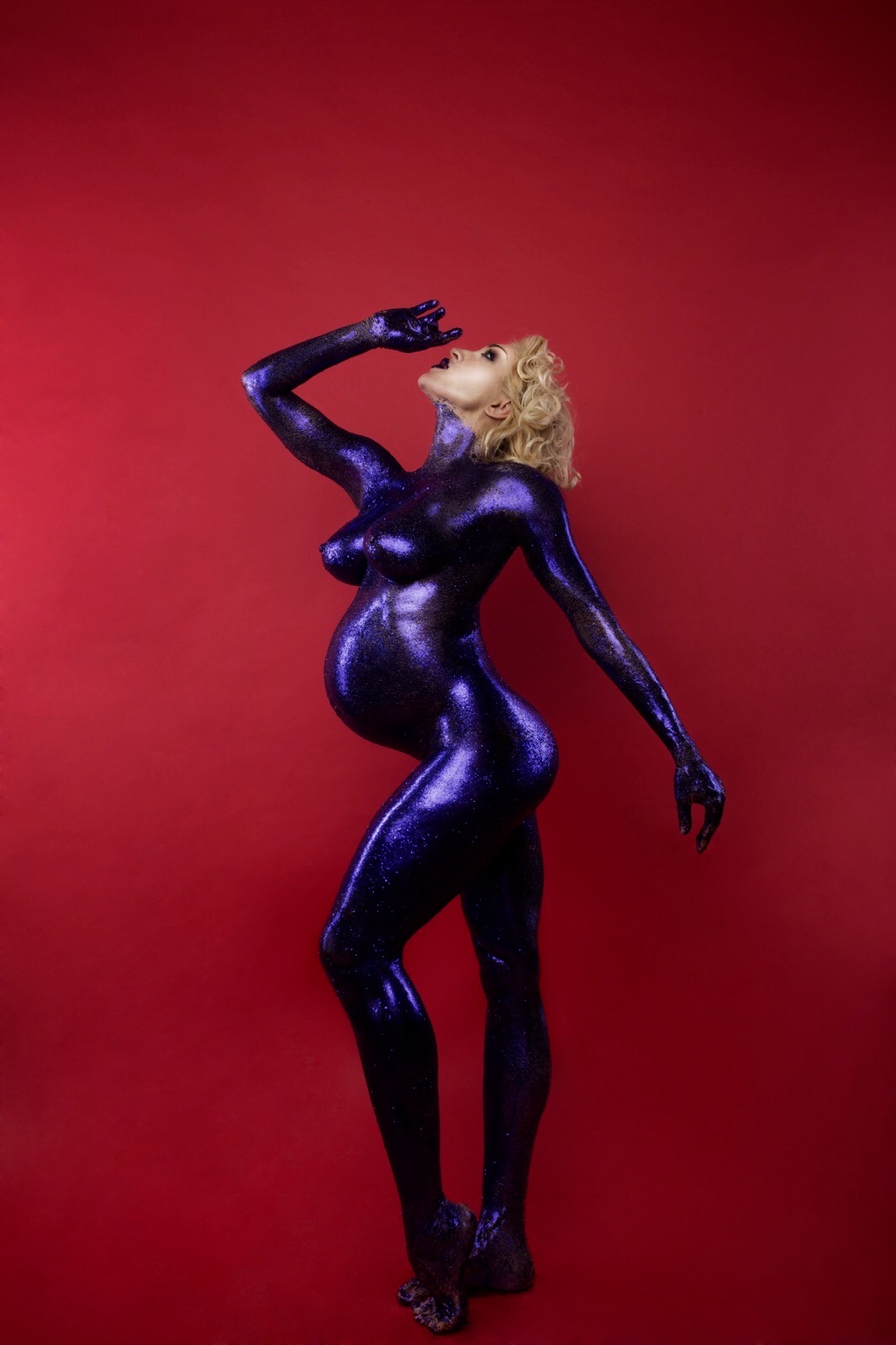 Before Gradiva was featured in People Magazine, Rolling Stone, US Weekly, and other major media outlets, after her memorable media frantic Grammy appearance, she first introduced her electronica-infused tunes with a slew of hard-hitting underground performances at New York’s exclusive hipster clubs. Her debut US single “Wanted” instantly hit #3 on the Billboard charts, launching her first official American tour in 2013. Having already enjoyed considerable success in Russia, and released two studio albums overseas with 11 concept music videos, Gradiva put on shows across America to crowds of over 300,000, and shared stages with artists including Icona Pop, Emeli Sandé and Cher Lloyd.