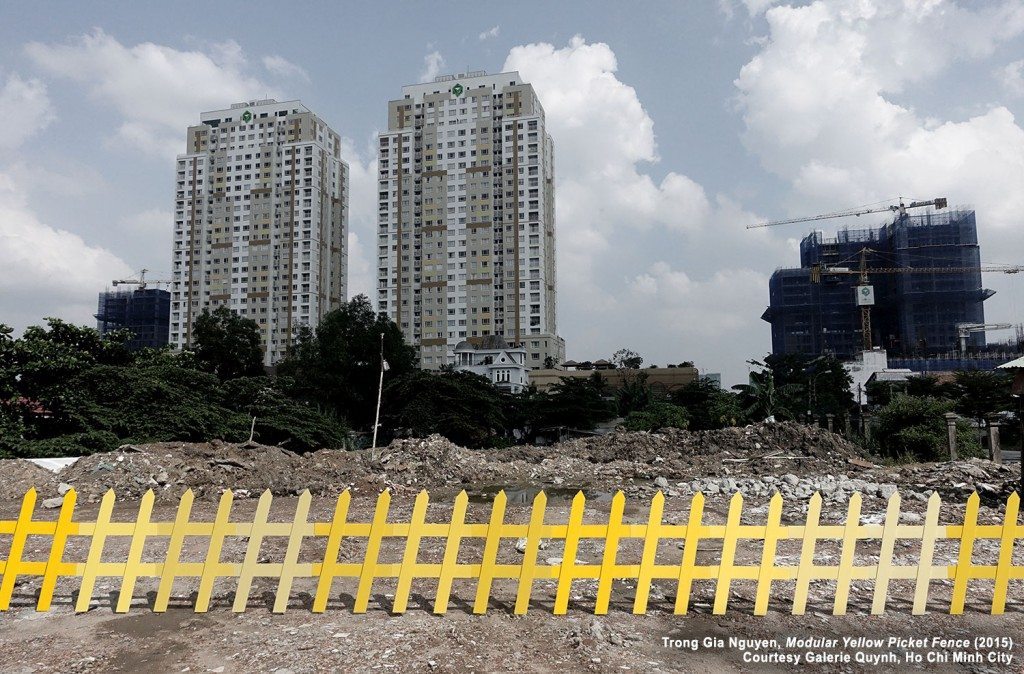 Trong Gia Nguyen is a Brooklyn and Ho Chi Minh City-based artist whose work explores the relationship of power, and tensions at play between an artwork and its audience. Last week he was awarded the 2015 Miami Beach Pulse Prize by Pulse Contemporary Art Fair. Brought to the fair by Milan-based mc2gallery, Trong’s installation of 8 pieces was featured in ArtNews and helped make Pulse a real highlight of Miami Art Week this year again.

Lapalme Magazine’s Art and Culture editor was allowed to peek into the world of the artist and explore the corners of his incredible mind. Here is an excerpt of their discussion:

Do you remember your first art emotion, The first time an artwork raised a form of consciousness in you, an emotional response? The first time an artwork-like emotion came upon me was probably at about the age of five. I was living in Enid, Oklahoma and a big tornado was passing through. I went to the basement for fear of life and slept through the whole thing, much like art school. When I woke up, the dark skies had cleared up and I walked out onto the sidewalk. You could still feel the residual winds, but an amazing sun came out, straight out of a Hudson Valley painting. There was crazy color everywhere. I remember standing there -a la Caspar David Friedrich- just standing still, forever gazing at this sky. I guess you can say that was my first encounter with the sublime.

If you could choose a mentor who would it be and why, Across all time periods, no boundaries? Mephistopheles. Because I believe in extremes. How can one know true joy or happiness unless one has fathomed the darkest depths? In short, it’s the limits of human experience I would seek out, one that values totality if there is such a thing.

Your work is at the crossroads of tragedy and comedy. An art piece quite innocent and playful at first can reveal itself as completely tragic in a split second. Do you find creative drive in your love of black humor and the absurdity of life as experienced through the prism of your multicultural encounters between Ho Chi Minh City (Vietnam) and the US? Every other day something odd happens to you in Vietnam, much like it does in Florida where I grew up. Minor things, but absurd and tragicomic in their own ways. I’m comfortable with the precarious, though it isn’t necessarily a condition I would choose to be in all the time. Amid this theatre of the absurd, I’ve been making these ex votos paintings of everyday, petty miracles that I encounter in Vietnam. Ex votos come from a Mexican vernacular tradition in which a small painting illustrates some miracle that has happened. The votive work includes a text giving thanks to the saint, divine being, or thing responsible for that miraculous intervention. My paintings are more modest in contrast. They pay gratitude to such things as a woman fixing my motorcycle’s flat tire or for my local running track, which has this concrete house blocking every lane, and all runners have to run around it at one of the turns. An apparent eminent domain failure. Another painting celebrates crossing the road in one piece -in Saigon, this is no small task.

Not only does your work play with the audience’s emotions but it’s also asking them to meet you half way. Sometimes unsettling and challenging but eventually always opening itself to reveal a plethora of cultural references and astonishing messages. The potential for engagement in your art is huge and your installations certainly cannot be taken in at a glance. I believe in a certain kind of treading intellectual labor, and I’ve always said that I like to make the viewer work for it. Generally my projects provide an easy entry point of recognizable objects, but from there it’s a small journey that the artwork and viewer hopefully takes together. A dialogue ensues, and an equal “give-and-take” relationship is demanded from both. At its best, art worth experiencing should be challenging and take things to task.

The whole experience seems to reflect on itself. A sort of metadiscourse on art appreciation, your practice seems to ask the audience to consciously think about the way they apprehend a work of art. Your described this as a power struggle can you expand on that thought? I thought of this power dynamic during the “Sensation” show in Brooklyn about 15 years ago, when Giuliani was demanding to censor the work of Chris Ofili. I was asking myself what “decency standards” would consist of, if a contemporary art gestapo had its way. Historically, in propaganda posters and films, art has served politicians and political ends in almost repressive terms. I wanted to explore this relationship. When a viewer enters any exhibition space, he or she determines the criteria for looking: how long to look at something, under what aesthetic criteria, and so on. In doing so, control is asserted over the work. In some of my works, I try to invert this control in favor of the artwork and render the viewer helpless. It’s a political role reversal in which the artwork assumes a dictatorial character, but not so easily recognized as such. I want such works to activate and “actionize,” not just passively reveal Googled demographics or academically preach to the choir, as most socio-politically motivated work nowadays tend to do.

Where can we see your work at the moment? I am currently in a two-person show at Galerie Quynh in Ho Chi Minh City, then probably in the fall I’ll do a solo in Milan with mc2gallery. In between I’ll print guns with a 3D printer and give them away.

Where are you headed next and how does the future look? I’m stationed in Ho Chi Minh City at the moment, and my goal over the next year is to explore the scene in Southeast Asia.  I want to check out Hong Kong, Singapore, Taipei, Jakarta, and all the other amazing stuff in Vietnam. I want to do a motorbike trip in the north and camp in those massive underground caves. Southeast Asia is a part of the world that is its own galactic cultural ecosystem, one that is also very dismissive of the egocentric western art world, and I like this. I love you New York, but fuck you too. 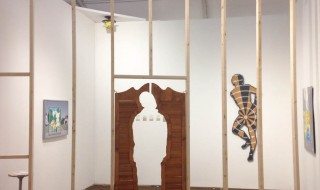 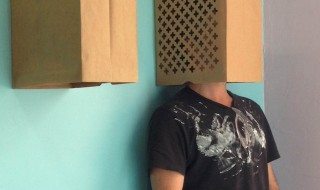 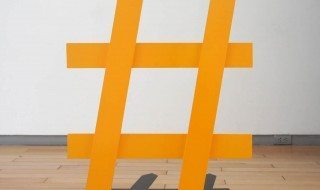 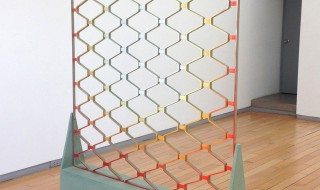 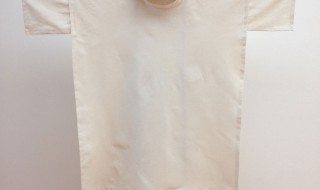 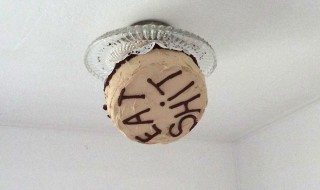 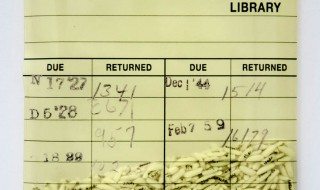 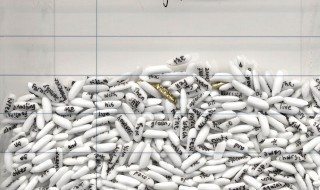 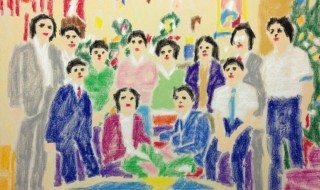 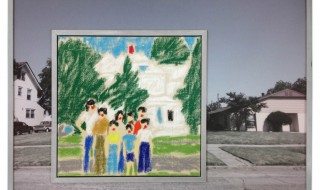 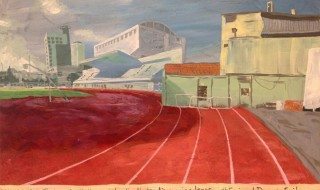 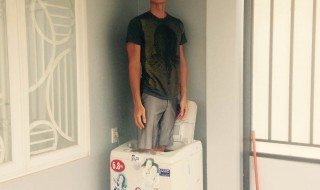