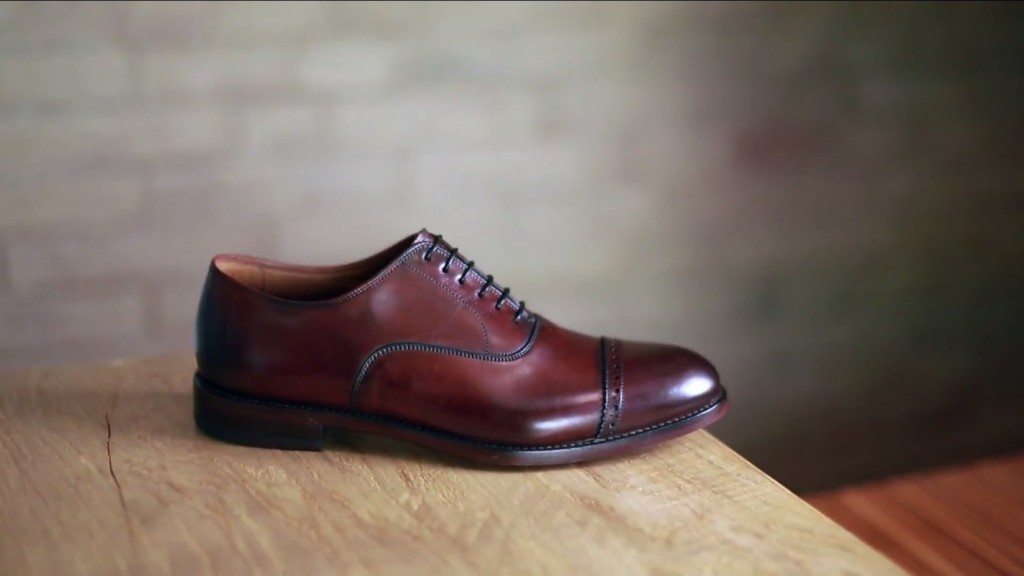 One area of fashion men tend to pay more attention to is their footwear. However, finding the right shoes that will work well with a wardrobe and continue to stay fashionable for multiple seasons can be more a challenge than one might expect. When it comes to shoes, thankfully, there are essentials no man should be without. At least, not if he intends to walk the streets with a bit of style. These are a few of our picks for the kicks that every man should have in his closet. 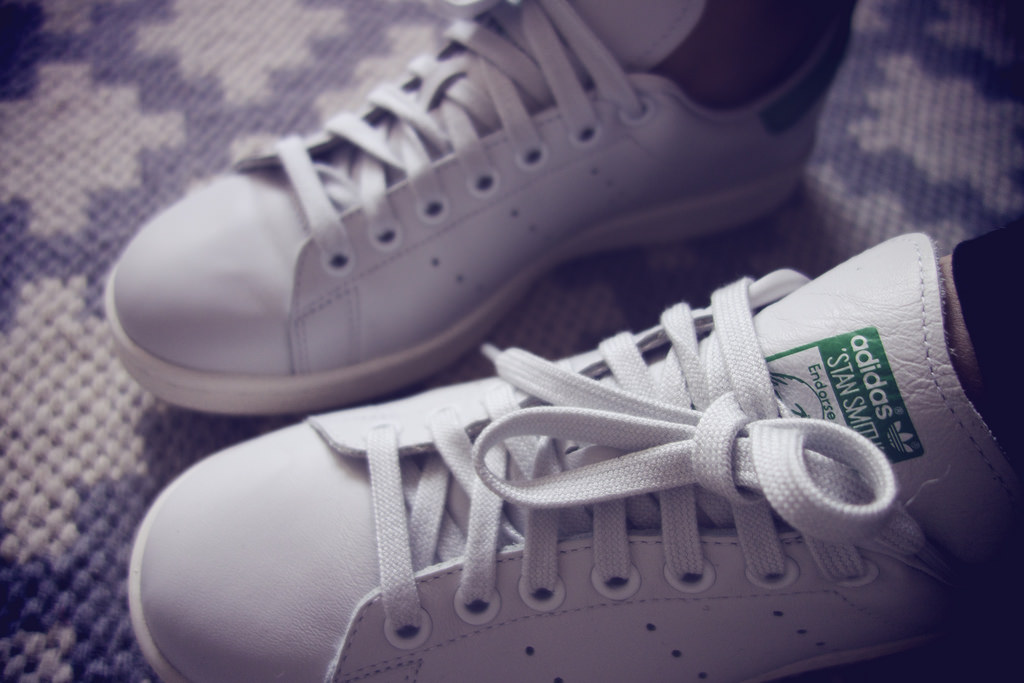 Every man needs a quality pair of tennis shoes and there are few better than the Stan Smith from Adidas. The shoe has been popular for some time but hit a peak last year with the introduction of the highly coveted all-white colorway. Fans of the stunning, minimalistic design are in luck because High Snobiety reports that the company is introducing a slew of more terrific, tonal editions that will include red, grey and blue. 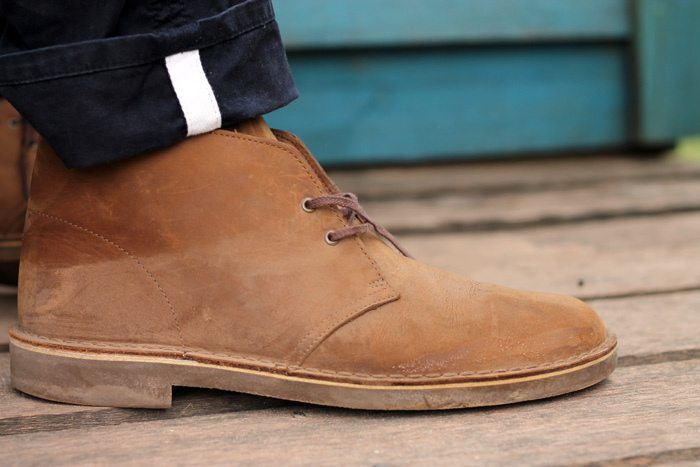 The Desert Boot is another classic design that has been popular for quite some time. They were initially designed during the desert campaign in World War II and became a men’s shoe standard in the 1950s. Since then, the design has remained virtually unchanged, a testament to how well they were made in the first place. They’re even more popular today and have become a staple with men’s style. Even the editors at Forbes have penned love letters to these incredibly versatile boots. They pair well with both semi-formal and casual ensembles, fitting right in with a rugged pair of jeans or nice pair of slacks. 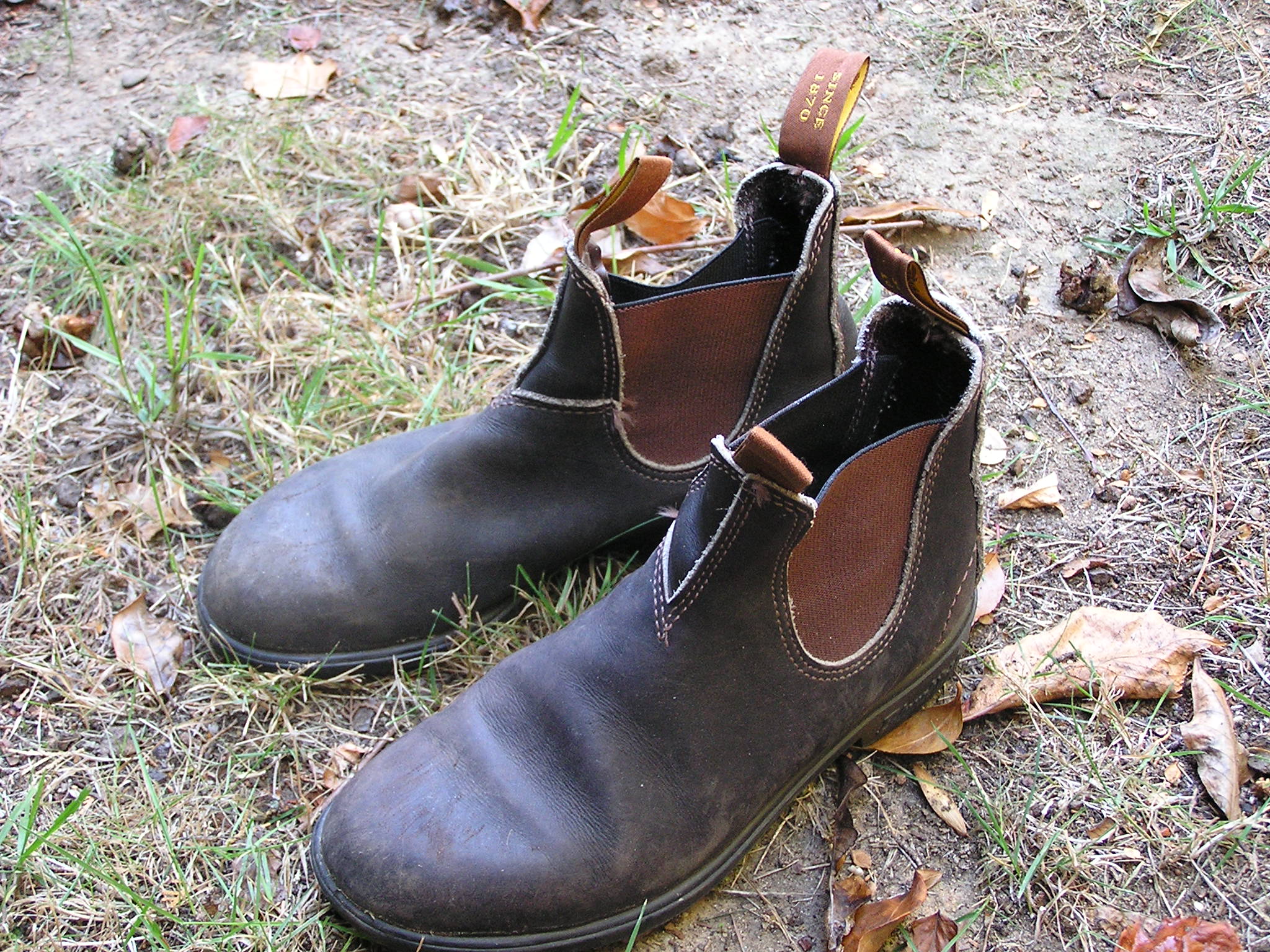 Much like the above style, the Chelsea is another versatile style staple for any man. Observer listed the boot as one of the only three kinds of shoes that a well-dressed man needs. While we definitely recommend having more than three pairs of shoes, the recommendation isn’t necessarily wrong. Chelsea boots have long been popular in the United Kingdom in various styles, including the “Beatle Boot” named for the classic band that made heeled boots once again acceptable for men. The laceless footwear goes well with both suits and jeans. Also, the elastic side-panel makes them supremely comfortable for an effortless way to add a little style to any outfit. 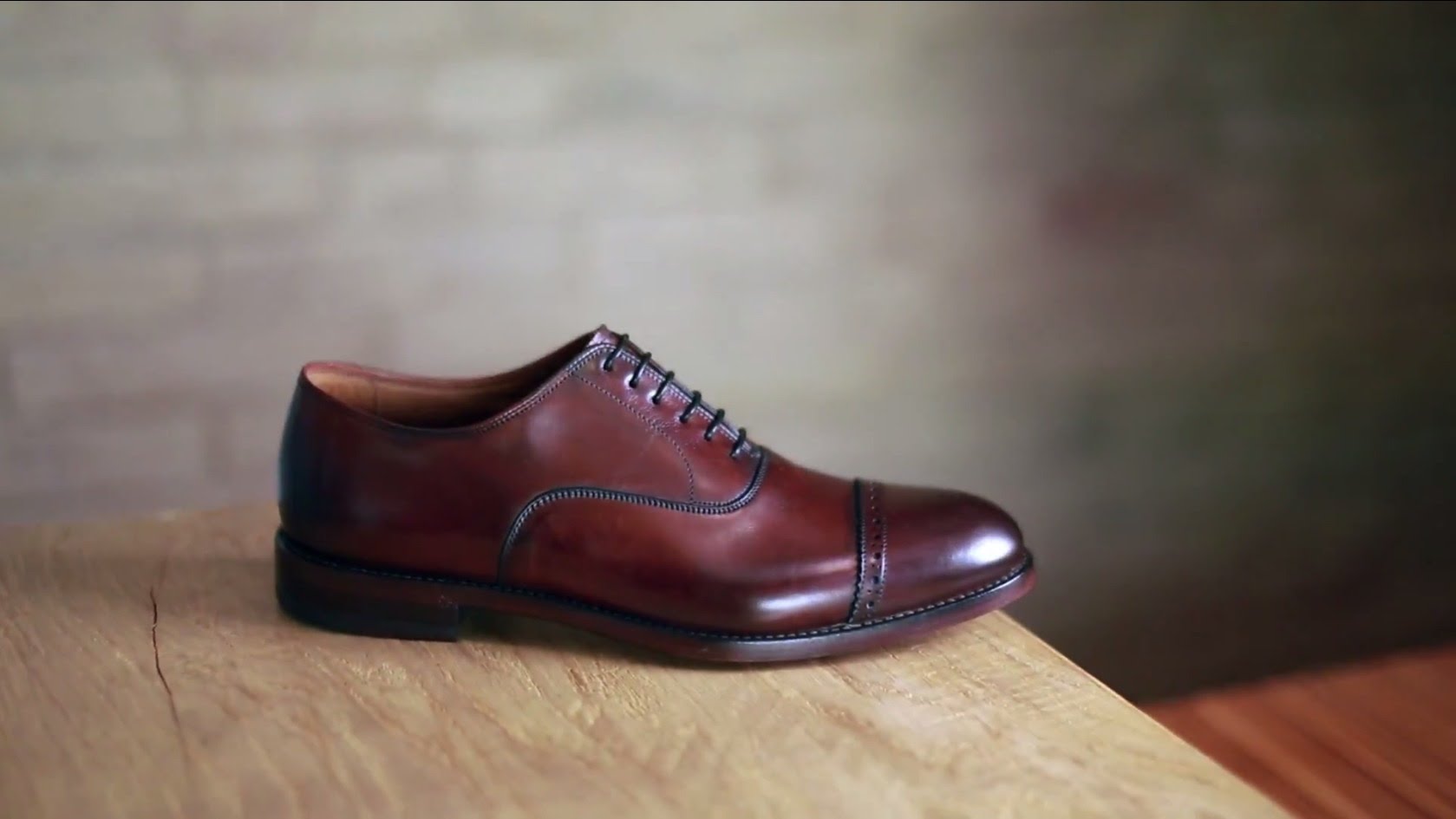 One of the quintessential dress shoes for men is most certainly the cap-toe Oxford. The closed lacing and sleek design has been popular since the 1800s and continues to dominate formal fashion for men today. However, that isn’t to say that there hasn’t been innovation in the design of the classic shoe. Lyst offers a closer look at many Oxford styles, including stunning takes by designers such as Rolando Sturlini and Ferragamo. The Oxford is the must-have dress shoe that’s sure to upgrade your style for any formal occasion.