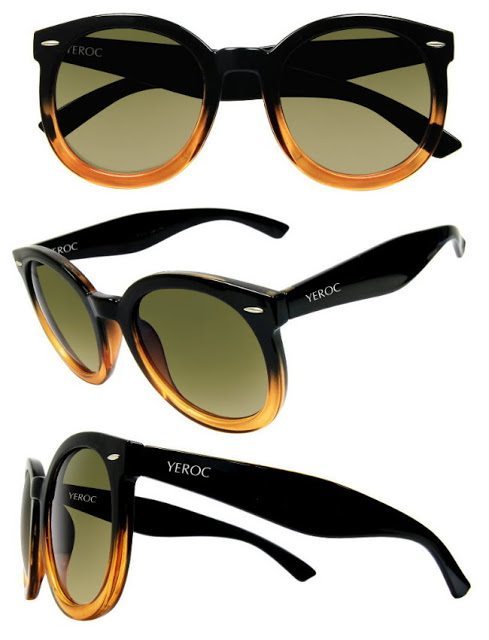 Corey Woods, the go-to designer for high-quality standout eyewear, presented attendees with his newest cutting edge collection. The VALKANIK Collection expressed the anatomy of human anger throughout its multimodal figures, formations; and frameworks across a spectrum of structural, state-of-the-art eyewear that was hand craved from the beautiful and rare bamboos of the Bermuda.

Comprised of seven pieces, each frame is classic and one-of-a-kind. More rare than the bamboo they are created from, the VALKANIK collection is an authentic representation of fashion and timeless style. The personification of volcanic fire erupted an ambiance of sexy no one could escape and everyone could see.

YEROC is known for setting high precedence in eyewear by creating exciting new eyeglass and sunglass styles with innovative use of materials, shapes, and combinations. Stemming from the philosophy, “if you exist as your natural self, then you become a greater self”, YEROC believes in empowering yourself from within. The Yerocian family includes Kimora Lee Simmons, Naomi Campbell, Beyoncé, Rihanna, Amber Rose, Wendell Lissimore, Kanye West and Kim Kardashian-West, Christina Milian, Don Benjamin, Dallas Wade, and many more shining stars of the world.