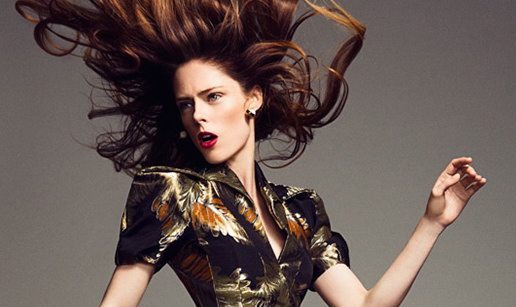 Supermodel Coco Rocha has signed with IMG for worldwide representation. Rocha first appeared on the cover of Vogue Italia in March 2006 and was soon embraced by top fashion editors at Vogue, Harper’s Bazaar, W, Elle, Numero, V, and more. In signing with IMG Models, Rocha extends her preexisting relationship with WME across the recently formed WME | IMG. WME has represented Rocha in television, commercials, books and speaking engagements since 2013. 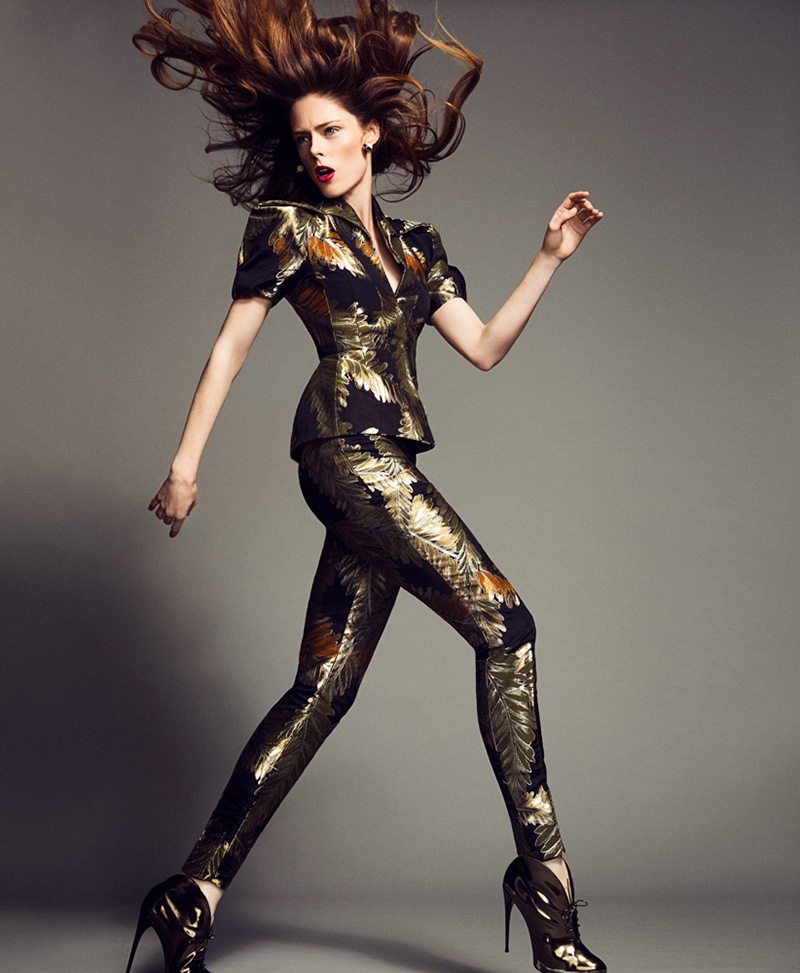 Rocha was named one of the Top 30 Models of the Decade by Vogue Paris, as well as Model of the Year at both Marie Claire’s Prix d’Excellence Beauty Awards and by the Elle Style Awards in London.

Rocha has been featured in a variety of television programs including her expert model mentorship on Oxygen’s reality competition series “The Face.” Rocha published her first book, Study of Pose: 1,000 Poses by Coco Rocha, in 2014, which features a foreword by longtime collaborator Jean Paul Gaultier and photos by renowned photographer Steven Sebring. The digital version of the book contained a staggering 100,000 unique images showcasing Coco’s mastery of the art of modeling.

One of the first in her field to embrace social media, Coco has positioned herself as one of the most digitally savvy models of her generation with a social media presence of over 16 million followers.