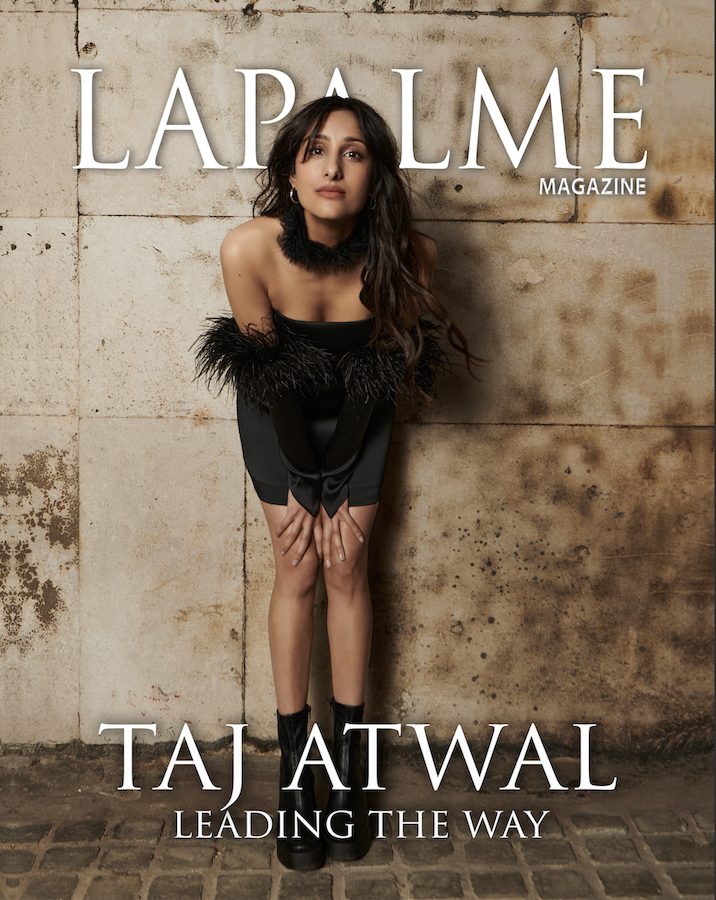 Taj Atwal has recently completed filming a leading role on Martin Campbell’s Memory opposite Liam Neeson, Guy Pearce, and Monica Bellucci due to be released in early 2022. Next year, Taj will also be seen in Working Title’s What’s Love Got To Do With It? with Lily James and Emma Thompson, Channel 4’s Hullraisers playing the lead of Rana, and BBC’s The Control Room. She is best known for her roles as PC Tatleen in BBC’s Line of Duty opposite Vicky McClure and Martin Compston, Jasminder in Sky1’s Stella with Ruth Jones, and most recently as Roxy in BBC’s The Syndicate opposite Neil Morrisey (her second project for Kay Mellor). Taj can also be seen in Lionsgate’s The Protégéalongside Michael Keaton, Maggie Q and Samuel L. Jackson, and has also recently starred as Elara in Amazon Prime’sTruth Seekersopposite Nick Frost and Simon Pegg as well as Fran Bushe’s comedy The Diary of My Broken Vagina for Channel 4. Taj’s television credits also include Kay Mellor’s In The Club for BBC, ITV’s Van Der Valk alongside Marc Warren, BBC’s Miranda opposite Tom Ellis and Miranda Hart, Channel 5’s Cold Call, BBC’s Pitching In, Channel 4’s No Offence, BBC’s The Break and Moving On. Taj is also a patron of York’s Theatre@41 and an ambassador for The Children’s Air Ambulance.

She answers the Lapalme Q&A and chats about projects, life, and more.

We all learned a lot in 2020 and even moving into 2021. Looking back can you tell us what you learned both personally and professionally?

To be as authentically me as I can! You will never be everyone’s cup of tea or be able to please them all but it really doesn’t matter, as the only person who has to like you, is YOU. I’ve stopped giving my time and energy to everyone like it’s on tap.

Professionally?… Speak up! If something doesn’t feel right or is making you feel uncomfortable, then honor that feeling. Speak up calmly and through the right sources. I have the most wonderful agent who unconditionally has my back.

Let’s backtrack and give our readers a brief look back at your origin story?

When I was a teen, I flipped between wanting to work with cars (modifying them, racing them), to hairdressing and being a singer. I very quickly learned I didn’t quite have the patience or talent for any of those careers, so I studied acting and dance at York College. My tutors encouraged me to pursue going to drama school and York College helped me gain a scholarship to attend one. It’s a very traditional route but it paid off!

You can be seen next year alongside Liam Neeson & Guy Pearce in Memory? What can you tease about the film?

Memory follows the story of a paid-to-kill assassin Alex, played by Liam Neeson, who is beginning to lose his memory. Two veteran FBI agents played by myself, Guy Pearce, and alongside Mexican liaison officer Hugo played by Harold Torres are brought in to investigate the trail of bodies left behind by Alex. I can’t say much more than that but it is an adrenaline-filled cat and mouse chase throughout the film.

What is it about the art of storytelling that attracts you and how do you tackle each role you take on?

I really don’t know. I’ve always been an avid reader, getting lost in books. It’s escapism I suppose. I love piecing together the backstories for the characters I play, figuring out what makes them tick, what their flaws are, and then coming together with the rest of the creative team to bring it all to life.

So many people are trying to adapt to such a fast-paced and ever-changing society we live in which can be overwhelming. What advice do you have for people who are struggling to make their name known in the world?

For me, being thankful has really helped. Even if, at the time, an outcome didn’t feel like it was going my way, I would note down all the things I could be thankful for in relation to it and have found that the end result has actually been the best thing for me. I might not be able to see it at that exact moment but eventually, things always work out for you.

Social Media has had such a big influence on people in both a negative and positive way? What legacy are you trying to leave on this earth?

That’s a big question! I don’t know if I’m trying to leave a legacy as such as I am just striving to be the best version of me I can be without comparing myself to anyone else.

Where do you see yourself in 5 years and why are these goals so important to you?

I love having goals that I don’t tend to share with anyone. Personal wins without announcing them always feel more satisfying to me. But really, the ultimate goal is inner serenity and emotional stability. And career-wise, to continue to have a variety of challenging roles that push my abilities and being at the helm of making shows from scratch through writing and producing.

Success is relative but we all have some sort of commonality when it comes to success. If someone could sit down and have some tea with you in a short summary, what would you say is the key ingredient to success?

Give it 100% and then let go of the outcome. An example being, I will prep and prep and prep for each and every character I play, give it everything I can on set, and even if the director has the take, if I have an inkling I might have a better one in me, I’ll ask for more takes…time permitting of course. Just so I know I’ve left everything on the table. Once the shoot has wrapped, I just completely let go of the job and the outcome of what audiences will think. When the press junkets come around, even then I’m thinking…I’ve given it everything and that’s all I can do.

What else do you have in the fire which fans and readers can look forward to?

I’ve got quite a few projects coming out in 2022: another film called What’s Love Got To Do With It for Working Title, Hullraisers a comedy for Channel 4 (UK), The Control Room a dark drama for the BBC (UK) and I’m writing my first film!