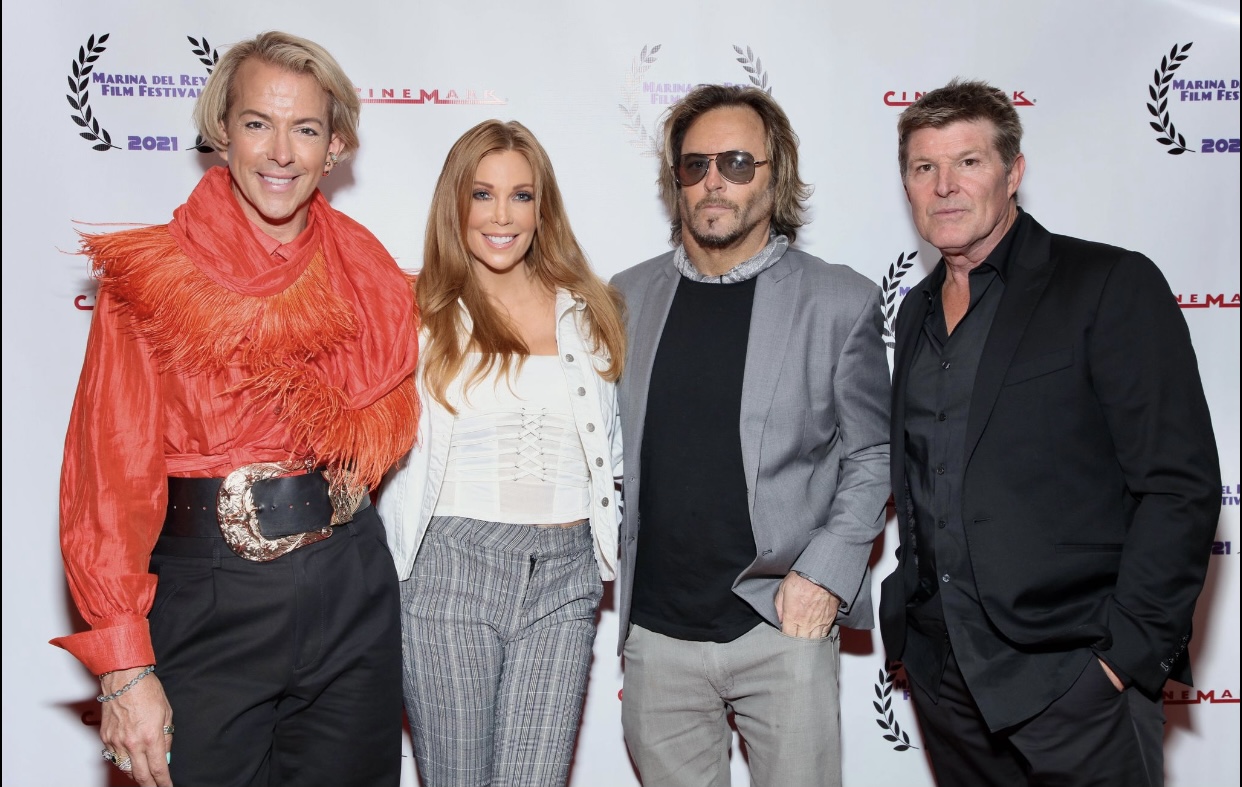 The Marina del Rey Film Festival returned for their 10th year anniversary featuring the premiere of Nico Santucci‘s “Sarogeto“ at 7:30 p.m. on opening night, July 16, 2021 at the Howard Hughes Promenade. The #MDRFF was dubbed a “Top 100 Best Reviewed Festivals” in the country and created by Jon Gursha and Peter Greene.

@Sarogeto TheFilm is the story of a complicated and emotional struggle that Japanese American Grace / Minami Stanton (Ikumi Yoshimatsu) faces. It’s a film filled with relevant and thought provoking subjects including spirituality, mental illness, and depression. “Sarogeto” is one of the first movies allowed to film in The Aokigahara Forest (The Suicide Forest) in Japan and additional locations include Tokyo, Laguna Beach, Marina del Rey and Newport Beach. This film is partially subtitled in Japanese, with the majority in English.