Home » Storm Deisel is on the rise 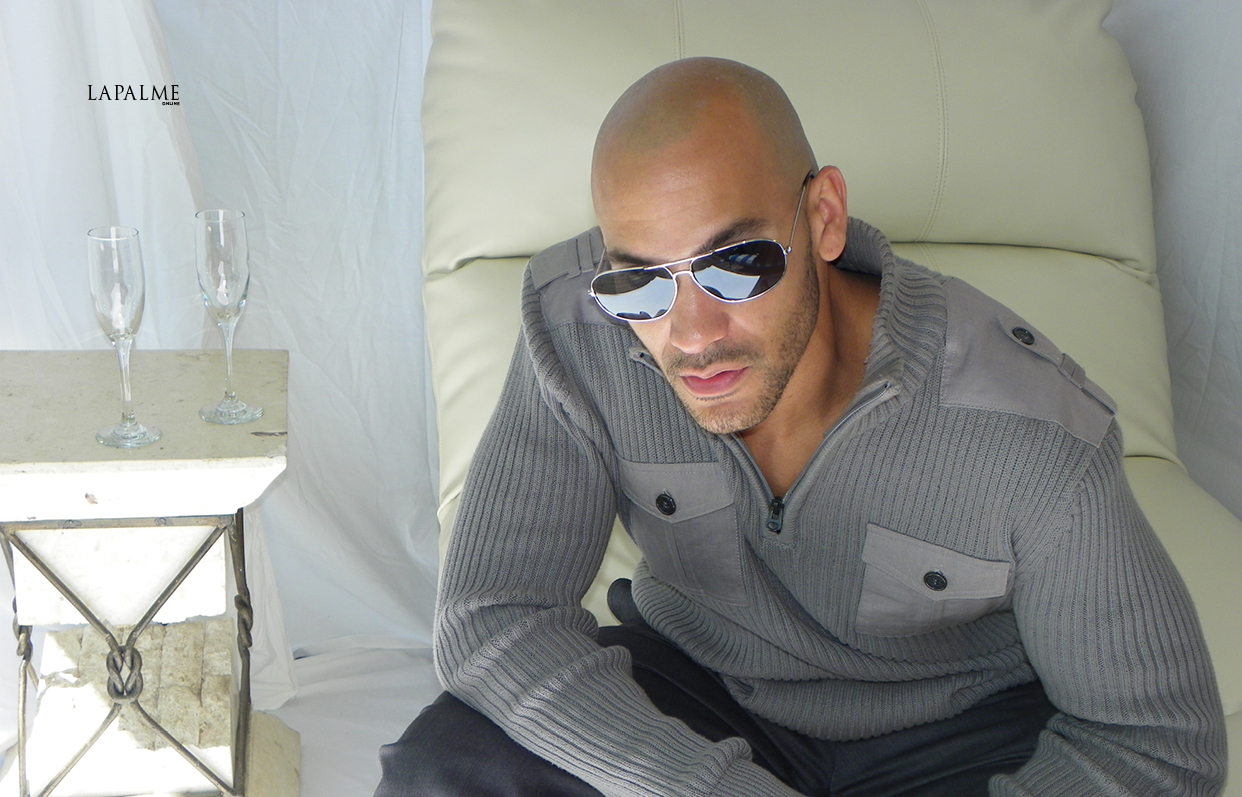 After discovering his love for music at a young age, Storm Deisel created a space in the industry and he’s bringing the storm.

Storm Deisel began his journey in a local dance club, where he and his friends would compete in dance competitions which led to singing. After traveling across the country, with the support of his family and friends, Storm took the leap of faith and moved to Los Angeles to live his dream. Storm garnered attention and landed a record deal and wrote the theme song for the film, Spinning into Butter, released in 2007, starring Sarah Jessica Parker.

Determined to release his album, Storm took things into his own hands, and his album, The Perfect Storm debuted in 2010, accompanied by a music video for The New Son of R&B with an appearance by Sly Boogy.

After receiving concerning news about his mother, Storm decided to bring his work home and cherish time with his family in his hometown Kansas City, MO.

Storm didn’t let life bring him down, but instead, he’s able to write his music from a deeper creative space.

Storm’s most recent single, Right Now was inspired by a couple of relationships that didn’t work out as planned. “It seems that some people don’t know what they want in a relationship, or give mixed signals. I only seek the truth, even if it is painful, so the other person can make an informed decision on whether they would like to continue or not.”

Being home during the COVID pandemic has set life in perspective for Storm. “This has given me a chance to think about my life and where I want to be in the next five years. It allowed me to think about the fragility of human life and gives me a new perspective to write from.”