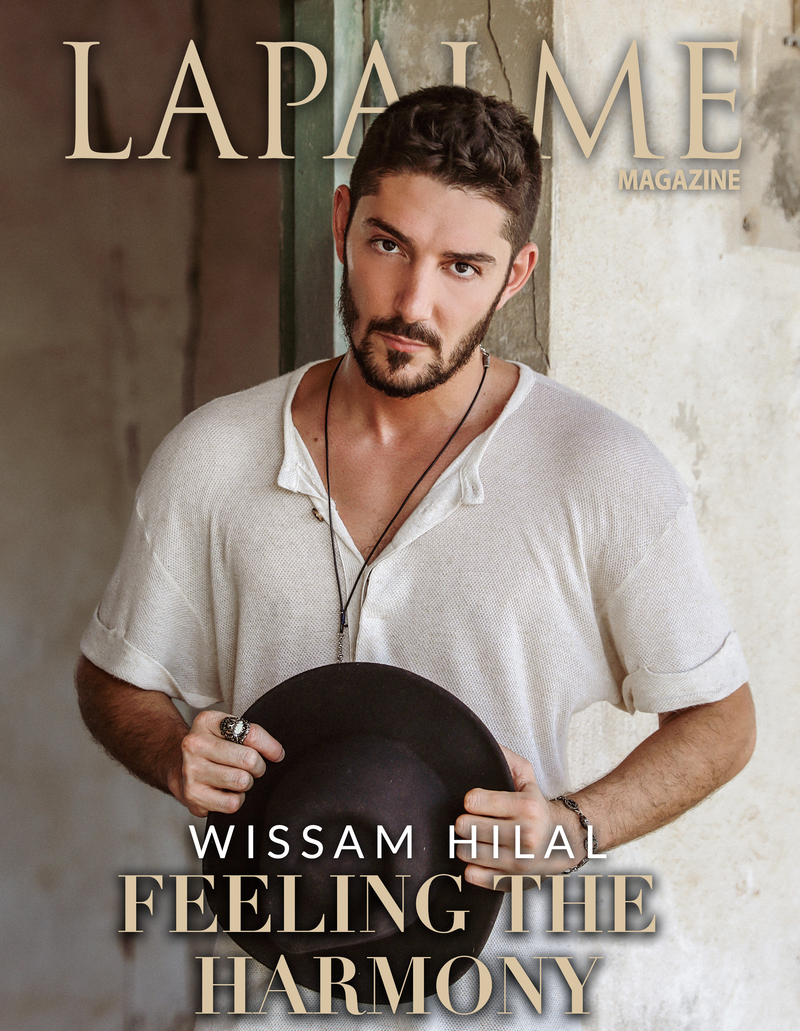 Universal Music MENA artist Wissam Hilal was born in Syria and when the civil war broke out, he escaped to Dubai to pursue his dreams in music and he just released his new single This Feeling which composed and produced by S-X who recently charted at #1 in the UK with “Down Like That” alongside KSI, Rick Ross, and Lil Baby. The music video for This Feeling already has garnered over 1,500,000 views on Vevo.

Wissam’s single This Feeling just peaked at #71 on the Worldwide iTunes Chart as well as #2 (France) and #5 (Italy). The music video was the #8 most request video on MTV Italia within a week of releasing.

We caught him in a rare moment outside the studio to ask him a few questions on life, music, and his family.

How did you get your start in music, and where do you draw inspiration for your sound?

My actual music career started when I got signed to Melody Music in Egypt, which was considered the most prominent music label in the region for pop artists. I get inspired by good music in general. Whenever I hear a pop hit on the radio, I start itching to hit the studio and make something that beats this.

What type of obstacles did you experience that influenced your music?

Whatever obstacles you go through would eventually polish your character and shape it in a certain way, not only your music. The war in Syria was pretty tough. Dealing with that wasn’t easy, and it influenced my sound.

Can you describe the feeling of realizing people all over the world are listening to your music?

It still feels like a dream. I don’t think I’ll ever get over this awesome feeling. I love what I do so much, and knowing that my music is reaching millions of people worldwide is unbelievable.

Did your family support your music dreams in the beginning? When did they start to see that this is attainable for you?

Like any other family, they did not believe it would be possible for me to make it in that industry, knowing the circumstances I come from. They wanted me to finish college, have a job, and make a living out of it. One morning, my dad was having breakfast when he opened a newspaper to see a large photo of me with the title ‘pop star Wissam Hilal releasing his 3rd hit from Hollywood with Universal Music’. I would say this is the moment they knew I was doing it right.

How has the war in Syria affected you? Can you describe what it’s like to experience that kind of tragedy?

It has affected me emotionally and psychologically, but I’m trying not to let this slip into my music. I want my music to be happy and cheerful away from the cruelty of the war. What’s happening in Syria is more than a tragedy. It’s a human crisis. Even talking about it right now makes me feel bad.

I have a lot of music releases to put out to the world this year with Universal Music, and I’m excited about it. I have recorded nine songs for the new album already with two Spanish records that will spice up the collection.

How do you stay grounded in a fast-moving industry?

Being surrounded by my family and a small circle of close friends has always humbled me down. At the end of the day, I’m just a regular guy pursuing his dreams in music. I’m grateful for this opportunity the universe gave me to do what I love, so I can’t be arrogant about it.

What is your creative process? How long does it usually take to complete a project from conception to release?

It depends, some songs take months, and others take no more than a week. It depends on how satisfied my team and I like the song. The creative process is 90% of what I live for.

Keep up with Wissam at @wissamhilal