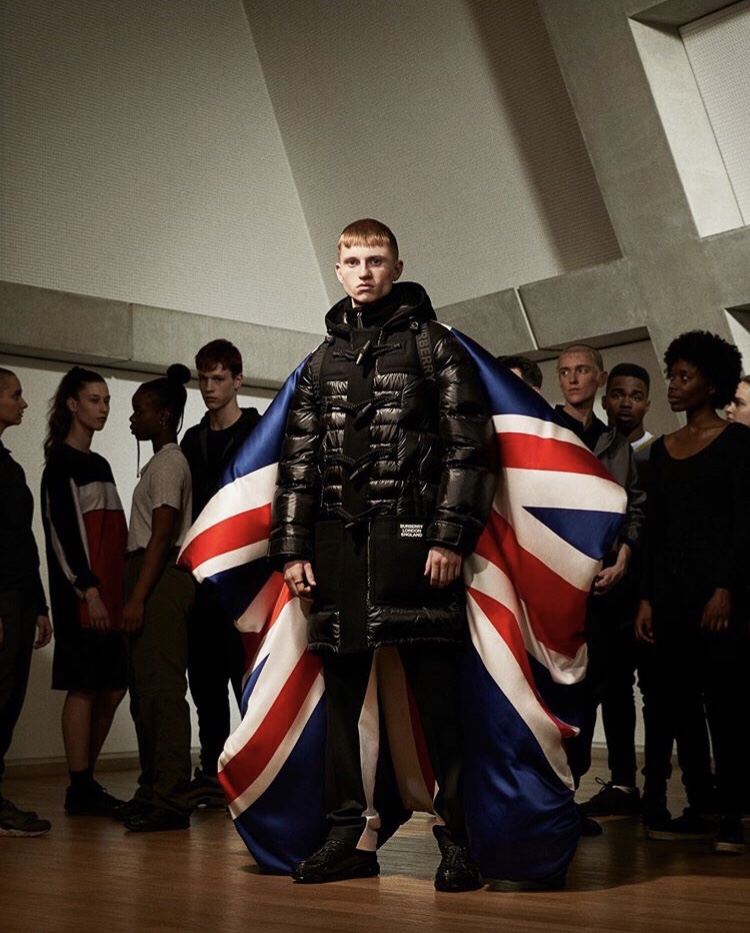 With London Fashion week amidst us this upcoming week, I thought I’d bring up the full on revival of fashion house Burberry.

Riccardo Tisci being the new chief creative officer of Burberry has really brought the household brand name back to center stage. Tisci has a history of dark in-conforming craftsmanship with heritage dating back to his recent years at Givenchy where his infamous dark themed street wear Rottweiler shirt still hangs till this day. Much has now changed but Tisci’s craft has stayed the same. 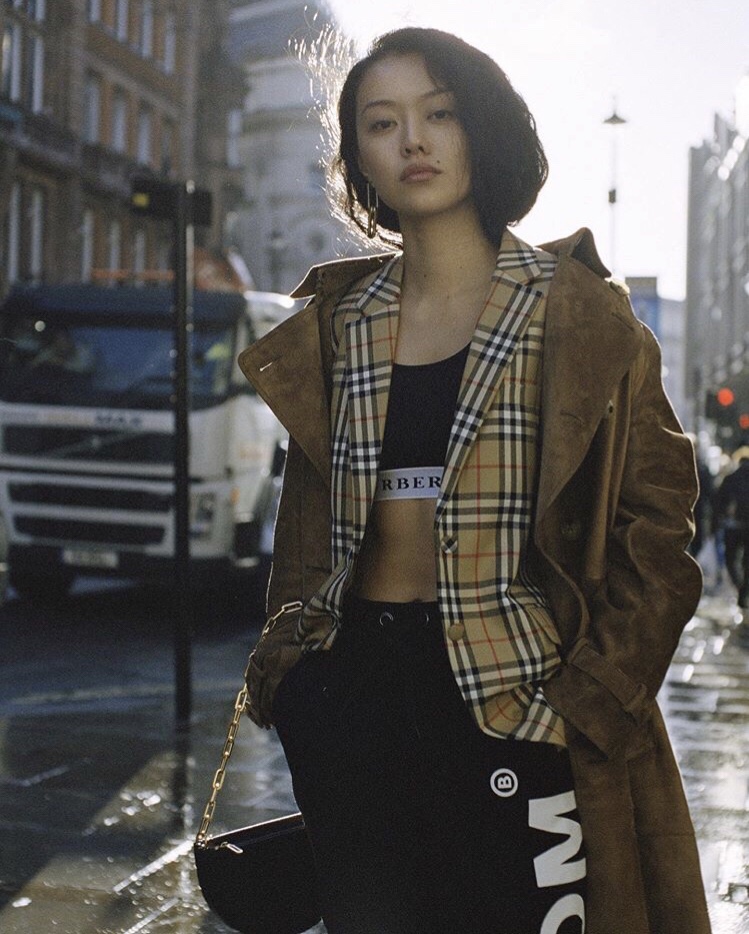 Besides the impeccable work of Tisci; the shares of Burberry is at its peak, actually higher than its been in the past decade.

London’s premier brand released its first quarter trading update which showed that the same store sales rose a staggering 4% for the 3 months ending in late June. Tisci has brought in 618.47 million in substantial revenue. 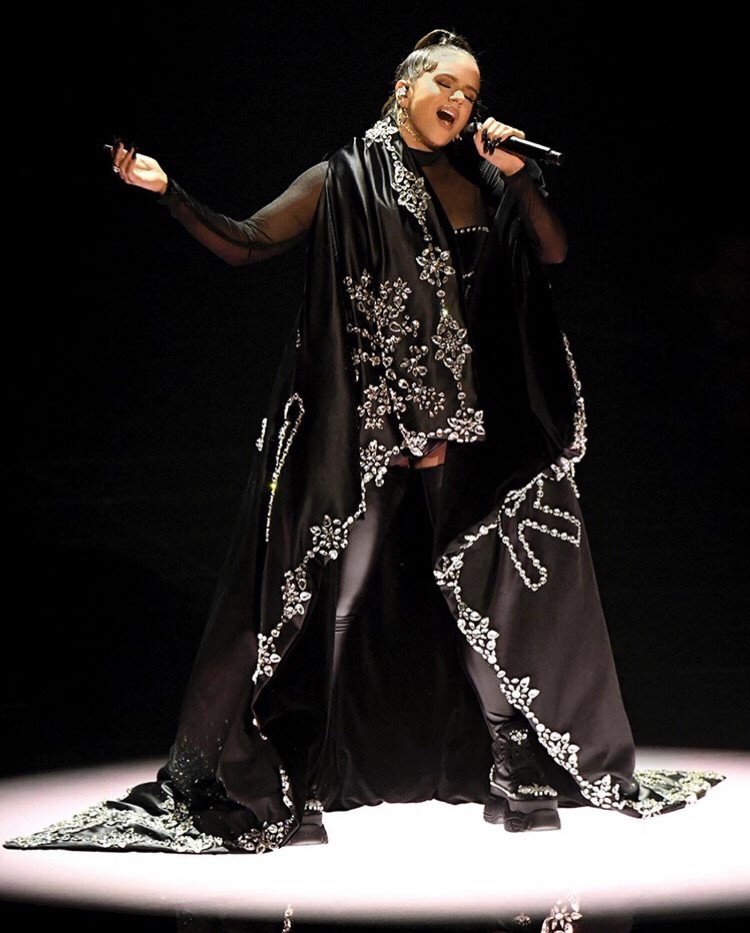 The celebrity mention’s of Burberry and RTW going ramped among A-lister wardrobe’s and especially in performances are most likely also the cause of higher marginal sales and shares in the London fashion house.

Double award winner Rosalía performed alongside Ozuna at the prudential center in Newark, New Jersey where the 2019 VMA’s was hosted.

Draped in a “custom black velvet and satin padded cape with a velvet and mesh corset top, both personalized with her name, in hand-embroidered crystals” -Burberry

Rosalía was star studded in her performance.

Capturing hearts and minds as she dropped her cape into second formation of her ensemble while on stage.. 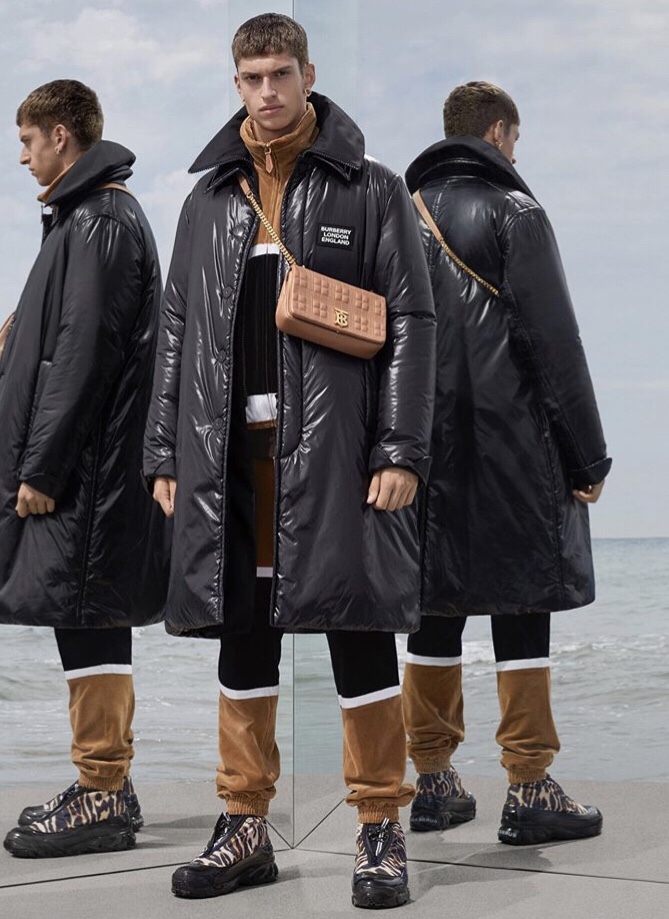 Fluidity in urban street wear appears to be selling off the shelves left to right in the Burberry boutiques. While many have criticized what Riccardo could bring to the conservative brand ‘Burberry’s’ table. What he’s brought sure is being picked up and brought to the register.

Next weeks London fashion week should bring many surprises to the runway, stay tuned…