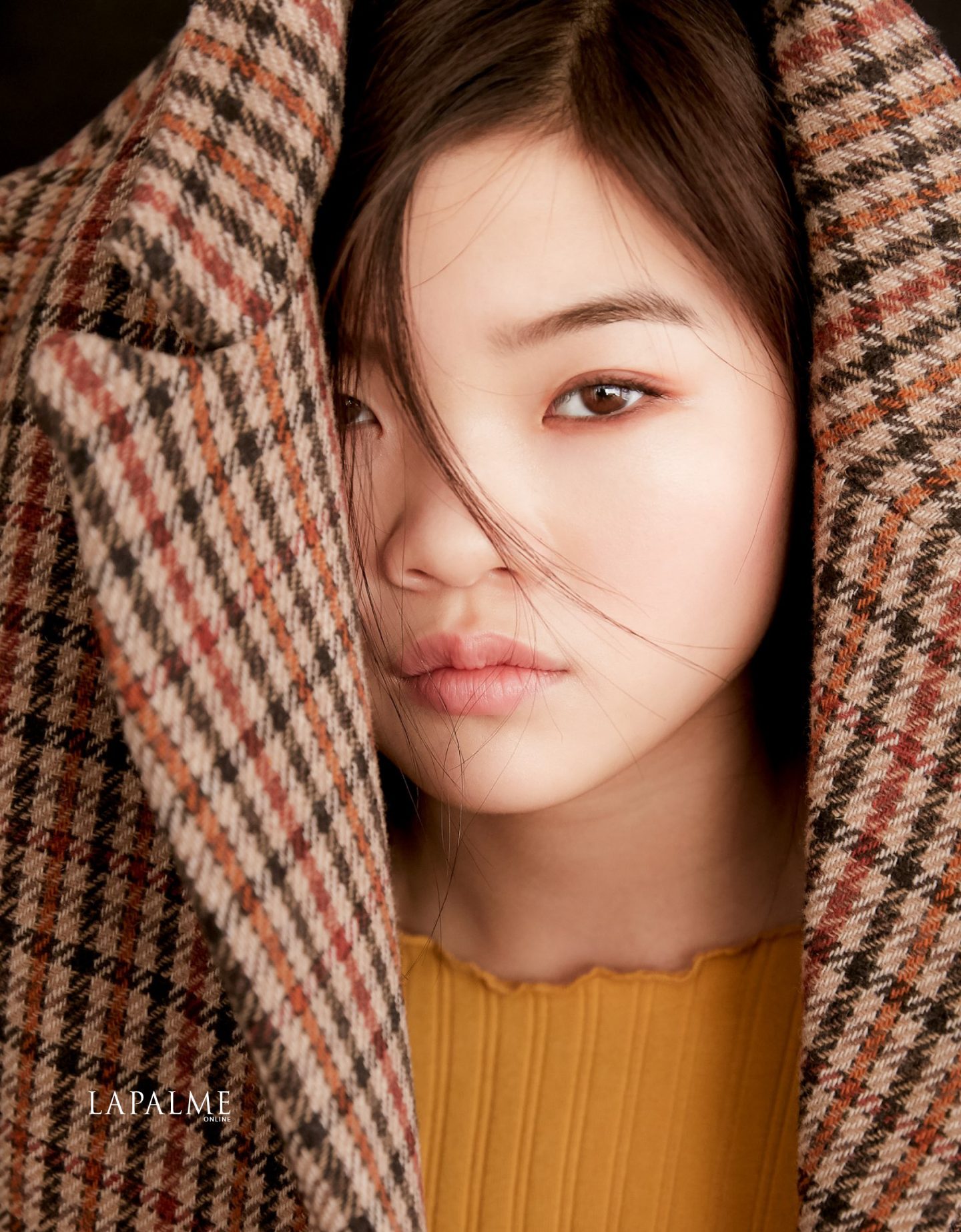 Miya Cech is about to become your new favorite star, with appearances on hits like American Housewife, Arrow, The Thundermans, and now starring in two upcoming Netflix films ”Rim of The World” and ”Always Be My Maybe.” Lapalme Magazine recently caught up with Miya to get the dish on her character Zu, a young runaway with the ability to control electricity with her mind and her upcoming projects.

LM: What was the best part about working on the set of The Darkest Minds?

Miya: The best part about working on The Darkest Mindswas the people I met.  I made lifelong friends on that set that I still talk to all the time.  I’m so grateful for that experience!

LM: Zu is mute, which makes her a difficult character to portray on screen. What was it like playing Zu in the film? Was it hard to connect with her character?

Miya: No, not difficult at all. I loved playing Zu because I could learn to get my message across through my actions and facial expressions.  I am a talker though. So in between scenes, I talked A LOT!

LM: I’ve heard about you doing your own stunts. What is that like?

Miya: We always have great stunt people to do the really dangerous stuff, but I’ve learned to do falls and stunts for close up shots.  In the camp escape scene in The Darkest Minds, I had to fall on the concrete many times and learned how to “hit my head” on the ground without actually hitting my head.  It was really cool.

LM: It’s refreshing to see that you are really vocalizing the topic of adoption to normalize it. For many it could be awkward to talk about, What do you hope others gain from this important conversation?

Miya: My family has always made the topic an open conversation and something that is just normal.  We celebrate it, but it’s also normal. My siblings and I know that we can talk to each other and ask our parents anything.  I think it’s important for all adopted kids to have an open conversation like that. For kids that don’t have other adopted siblings like I do, it’s important for them to have a community they can connect to.

LM: You’ve been featured in multiple hit television shows such as American Horror Story: Roanoke, American Housewife, and Hawaiian Five-O. How does it feel having so much experience at such a young age?

Miya: I’m lucky that I’ve gotten to work on lots of different kinds of shows because it lets me try all kinds of acting.  I love it all and feel fortunate to have so many opportunities!  And I’ve made so many new friends!

LM: Is there a dream role you wish to play?

Miya: One day I really want to be a director.  But until then, I’d love to play Claudia Kishi in the Babysitters Club because she is my favorite fictional character.  I’d also like to play a superhero one day.

LM: What can you tell us about your new projects Always Be My Maybe and Rim of The World?

Miya: Always Be My Maybe is a really fun romantic comedy that stars Ali Wong and Randall Park.  It was a blast to film and it’s really hilarious.   of the World is a Sci-fi adventure directed by McG about 4 unlikely friends at summer camp who have to save the world from aliens. Both movies will be on Netflix at the end of May.

LM: What have you learned about yourself while playing those roles?

Miya: I learned that I can multitask fairly well.  I shot both of these movies simultaneously and in 2 different countries (Canada and the US).  I did a lot of traveling back and forth to make it work, but it was great and fun.

LM: How did you know you wanted to be an actress?

Miya: When I was little I did a lot of print modeling. Then I did a few commercials and got to experience a bit of filming.  I asked my parents if I could try acting and luckily our agency had a theatrical division.  The first role I booked was Hawaiian Five-Oand I was hooked!

LM: Have you received any great advice that will benefit upcoming and aspiring actors?

Miya: You have to be really tough and be ok with being told “no”.  There are 100 “no’s” for every “yes” so you have to keep going.  Also, something may not work out, but you have to find the good in that situation and get up and keep going.

LM: What do you do in your free time?

Miya: I like to spend time with my family and friends.  I love to swim, bike, garden, cook (mostly baking).  I’m really into fashion and art. I also love to listen to KPOP music.

LM: Who do you look up to in the entertainment industry?

Miya: I have so many people that I look up to in the industry- actors like Amandla Stenberg, Ali Wong, Ally Maki and Randall Park that have given me great guidance.  Also, directors like Jen Yuh Nelson, Natasha Khan and McG have inspired me.