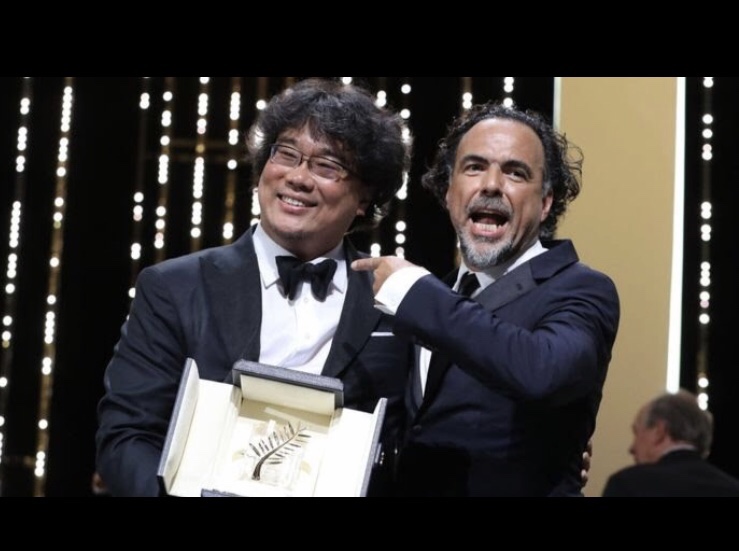 The film festival where the top of the A-list actors whom reside in Los Angeles, which as we all know is; movie making capital. Rivetingly the highest prized award from this years Cannes film festival, in possession of South-Korean actor Bong Joon-ho won the Palme d’Or accredited to his movie “Parasite”. The movie featured a a dark premise of how society base social classes, some may call the it caste system social stratification by ethnicity or hereditary . 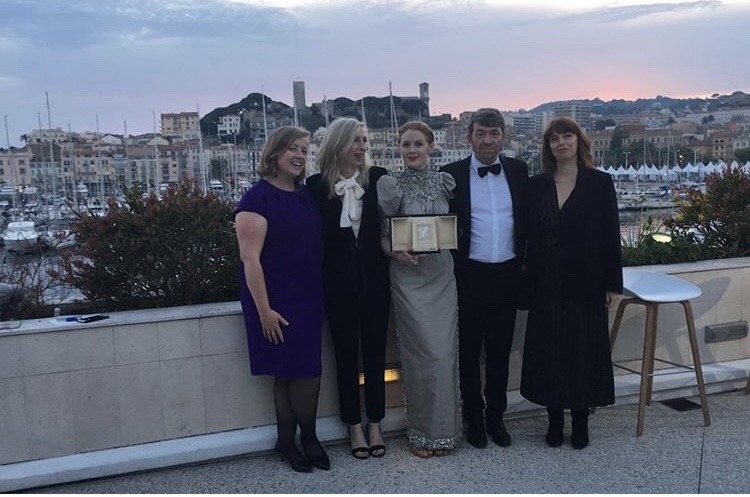 Emily Beecham was honored with the very prestigious best actress award at the 72nd Cannes film festival. The British native won due to the props she received for the role- play in “little Joe”. Emily’s role as a phytologist, working on gene editing on a plant that gives people euphorias. Emily is seen up above wearing Chanel while taking pictures with friends and family with her honorary award. 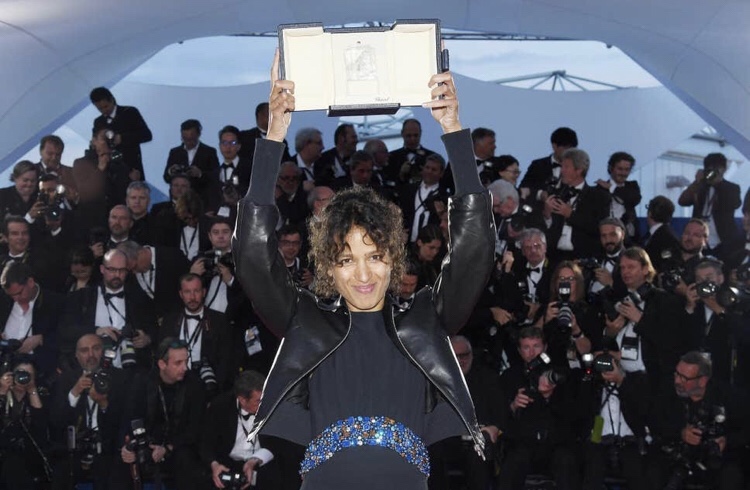 French-Senegalese Mati Diop, known now as the first black female director to win an award at the Cannes film festival. Yes in the 72 years that there’s been an annual Cannes award, never has there been a black director to win, not only that, she’s also the first black women to have a film accepted for nomination. Proudly the Director Diop took home the ‘Grand Prix’ award.