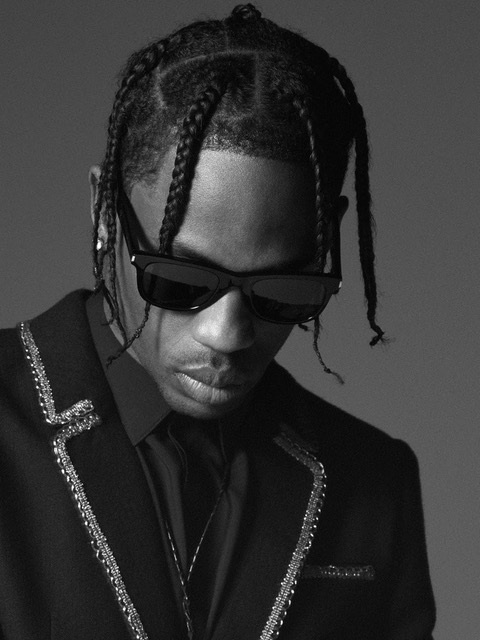 Travis Scott seems to be standing tall, not only in sold-out arenas but in the various brand endorsements for the powerhouse in luxury fashion, Saint Laurent. Paired with the second leg of his Astroworld tour, the mainstream has responded by making him one of the most successful hip-hop artists of the past few years. Many say his fans are unorthodox, crazy and some may even say its the closest to punk rock you can get in modern day pop culture. Needless to say, the Amway Center, in Orlando Florida was lit up on Friday, March 15th. The electric fission felt walking into the stadium was surreal. Not only is Travis Scott making waves on stage, but with his Saint Laurent produced video “Can’t Say.”

YSL’s creative director Anthony Vaccarello specifically chose the platinum-selling MC to launch the menswear component of the brand. It looks like we’ll be seeing a lot of sequin-centric gear for the fellas this time around. The collaboration makes for a pretty cool reunion between the two parties involved -Travis Scott worked with Saint Laurent last year on a limited edition vinyl/playlist – so we’re excited to see how far this partnership goes.