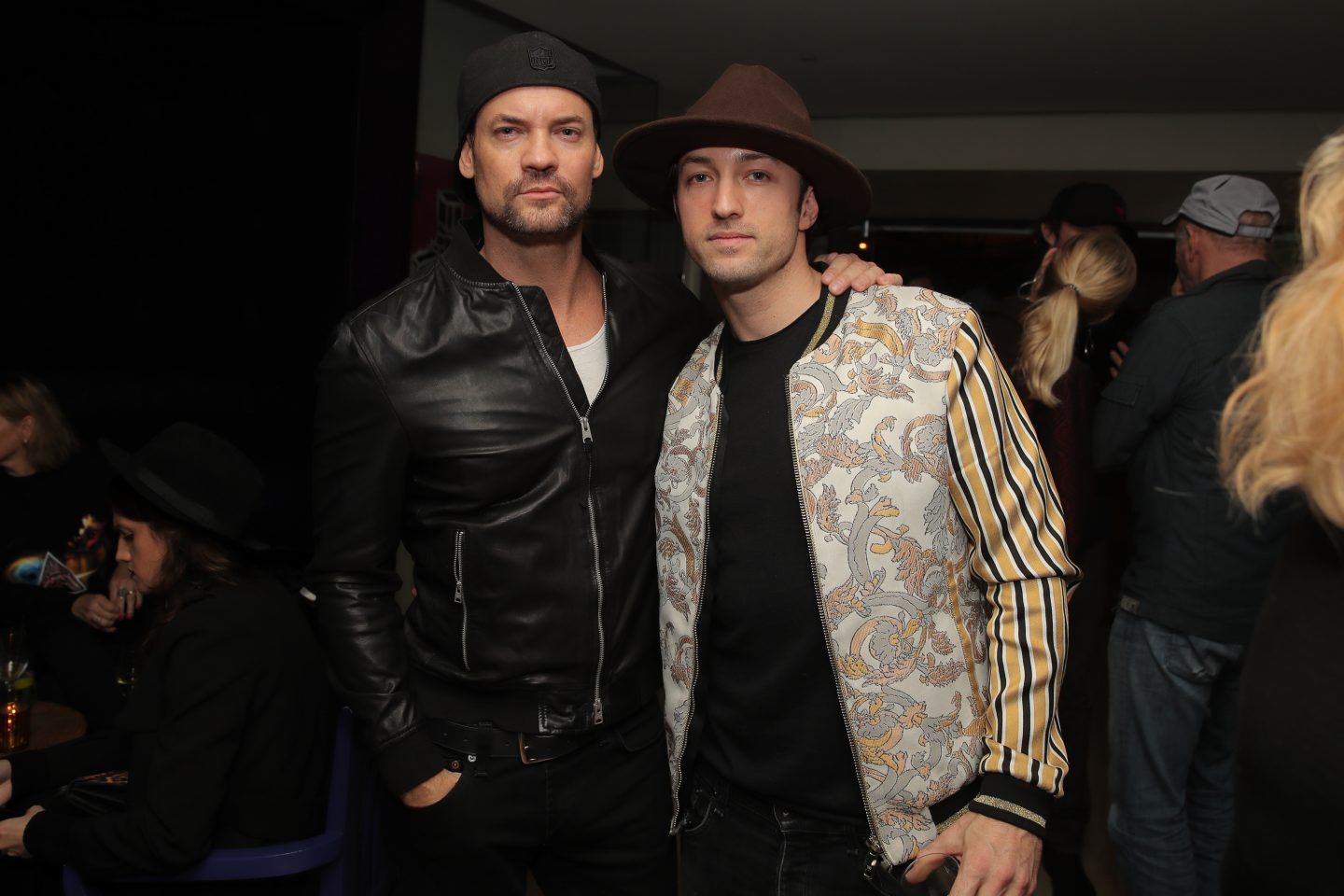 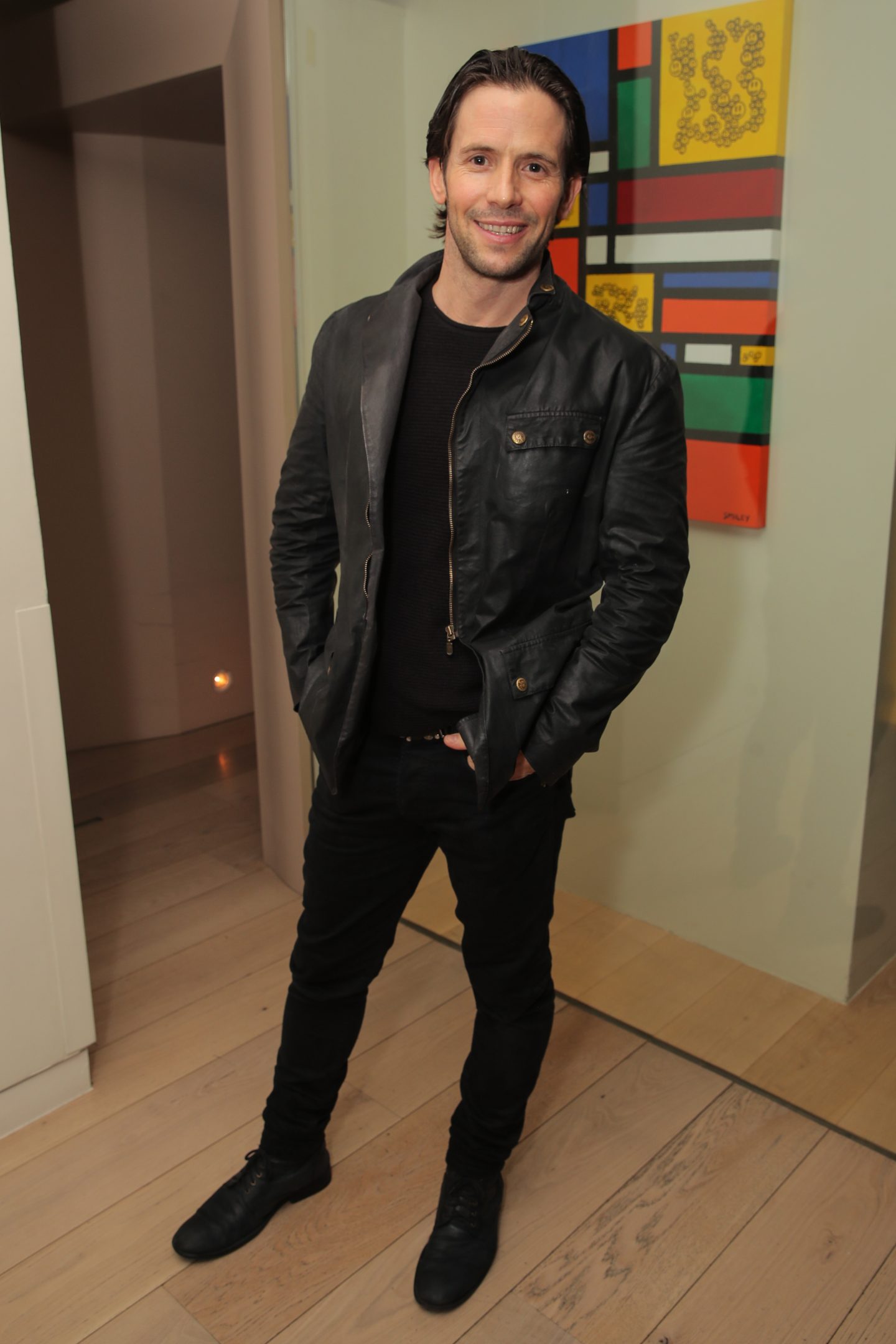 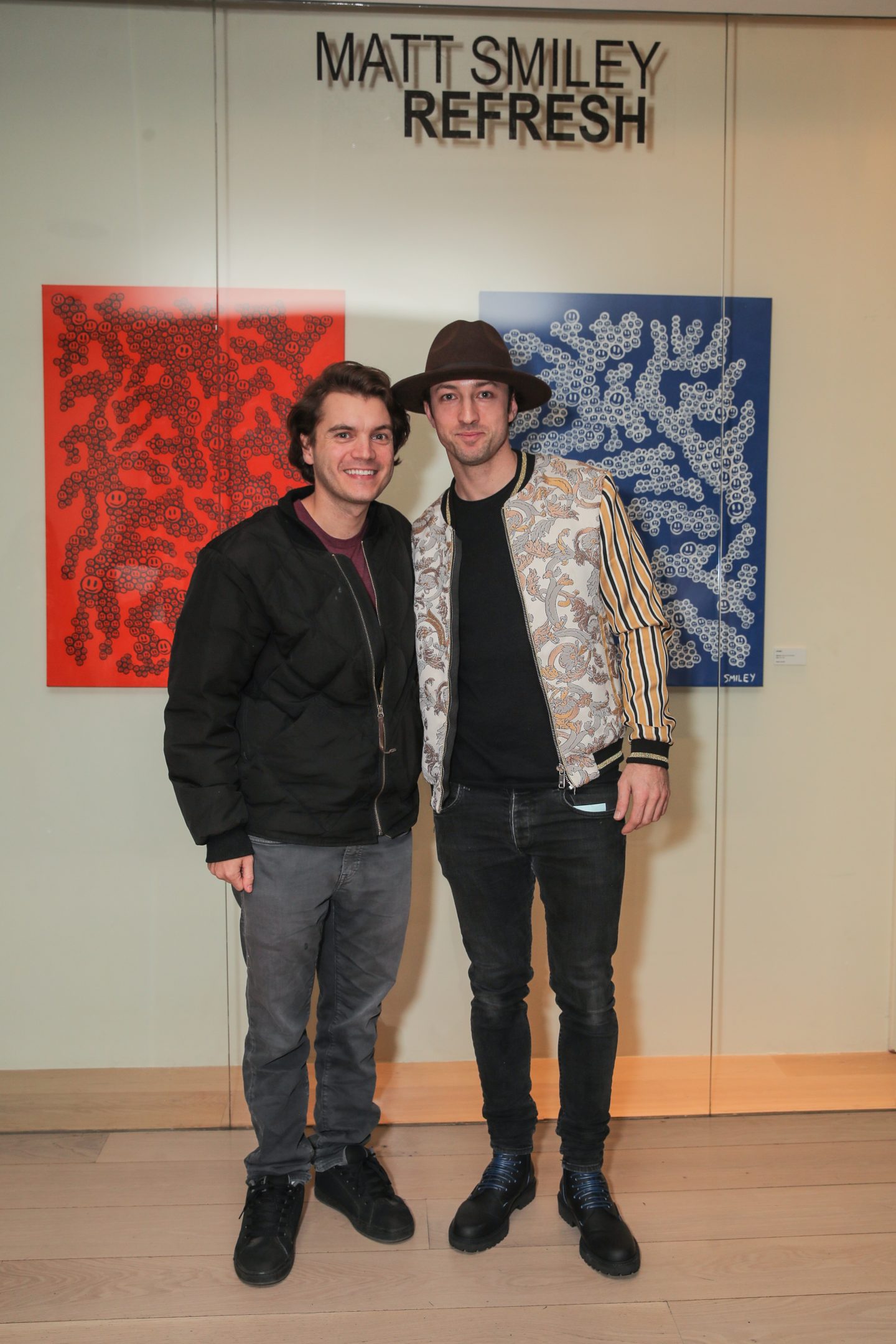 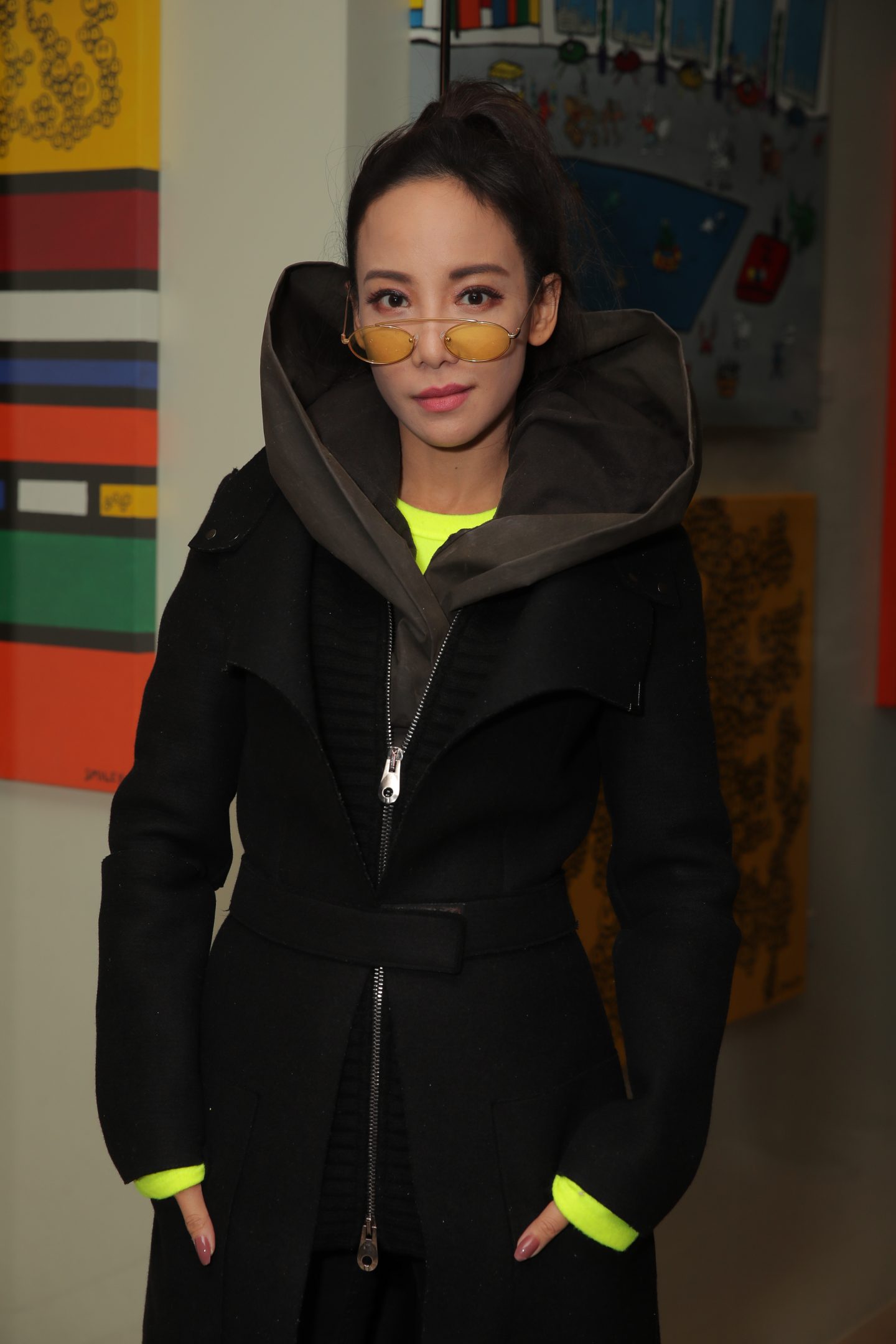 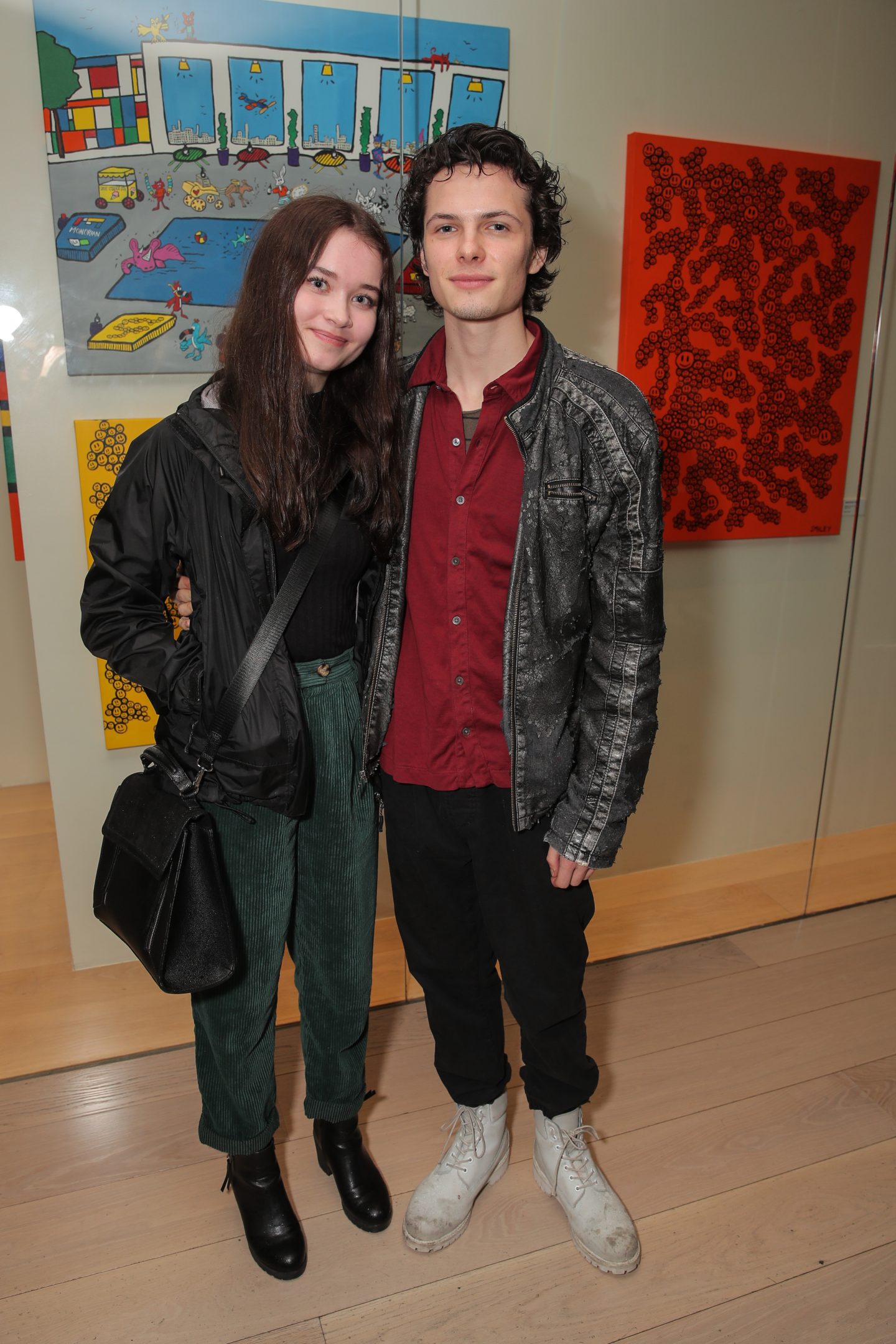 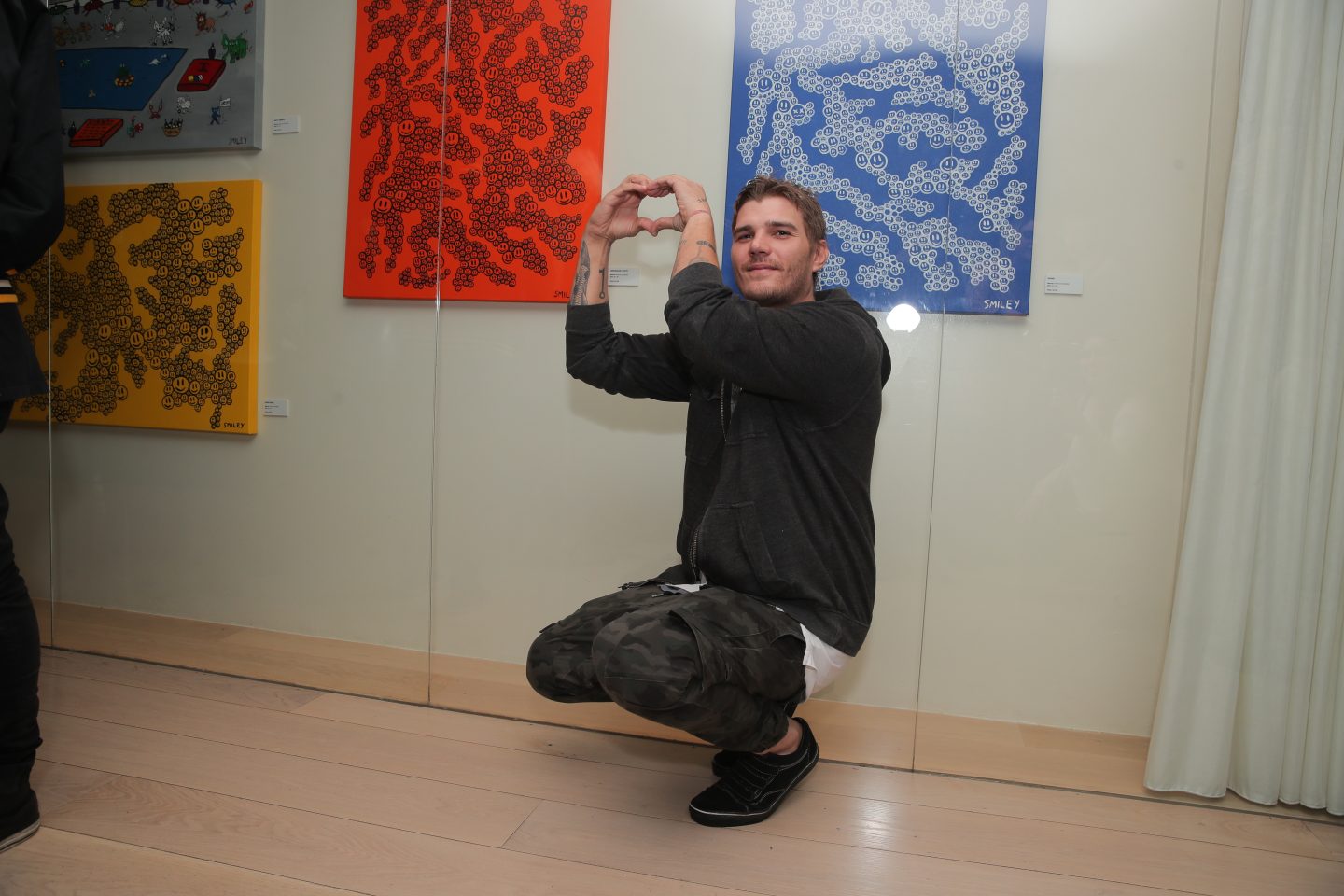 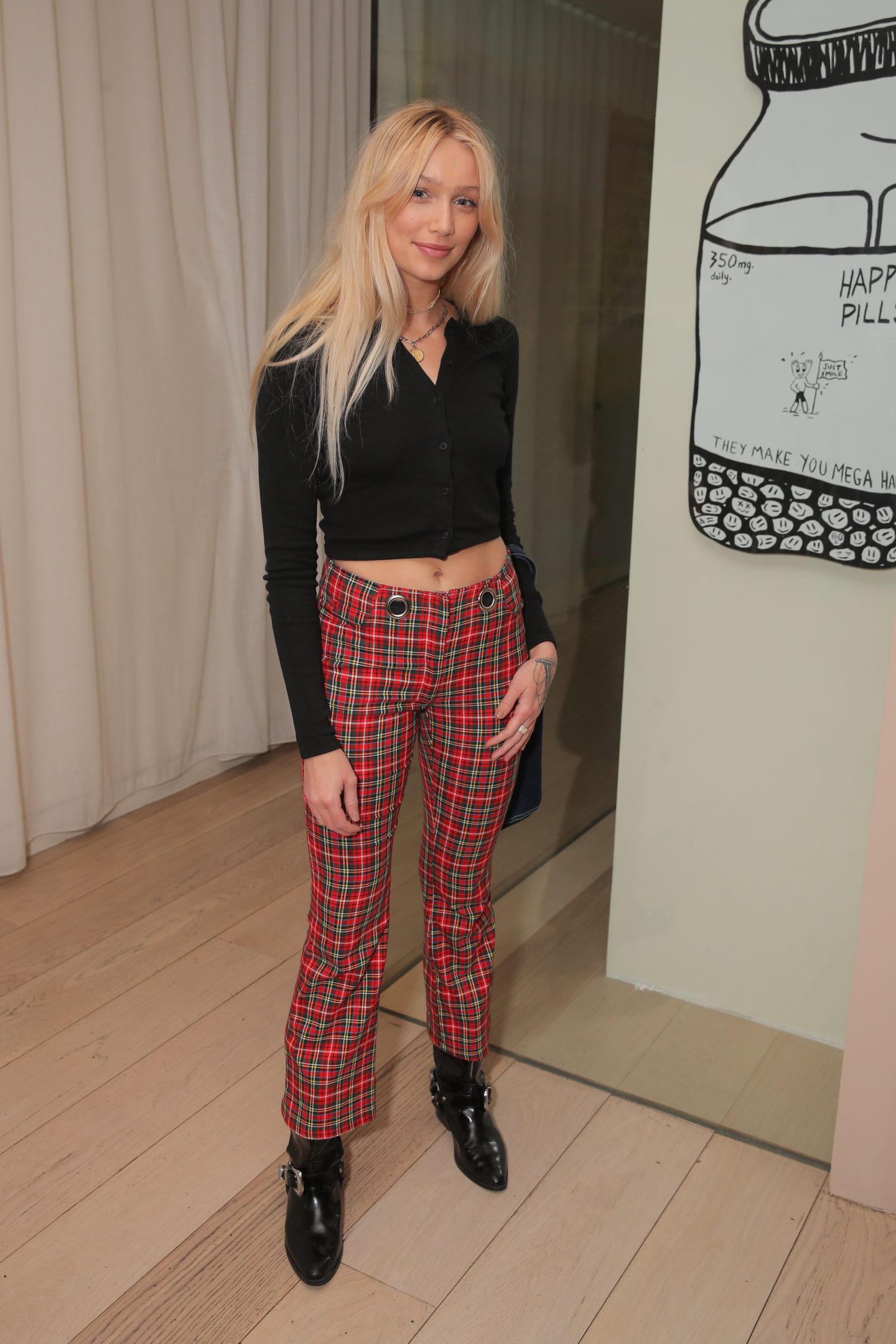 Matt Smiley, a multi-faceted artist and filmmaker, held his first art show in September of 2011 at the legendary penthouse suite at the Hollywood Roosevelt Hotel with his second exhibit taking place at the Wine Conservatory in Toronto in April 2012. After successful shows, Smiley was part of an art exhibition with Academy Award-nominated actor James Franco and Jeff Wack in September 2013 and participated in an art show trio, Hirsch-Norton-Smiley, that same year with actor Emile Hirsch and director Ace Norton.
Smiley subsequently directed Highway of Tears (2014 / Netflix Canada), a documentary film based on the missing women along Highway 16 in northern British Columbia. The documentary was narrated by TV Star Nathan Fillion (“Castle”). The film premiered in March 2014 at the TIFF Human Rights Watch Film Festival, won the Malibu Film Festival in Fall 2014. The film screened all over North America garnering national acclaim. Shedding light on the government’s treatment of aboriginal communities and the media’s disregard for their plight. “Highway of Tears” has been picked up by various schools, Universities and is now being developed into a network television series (2019).
In April 2016, Smiley hosted the Turnt Art Show in Los Angeles for over 800 guests and most recently hosted an Art Exhibit for the 120 Hour Film Festival alongside fellow artists: James Franco, Jeff Wack, Danny Minnick and Punk Me Tender. He recently participated in the UNICEF Next Gen Art Party and the LIFT Communities charity fundraiser auction at Neuehouse with fellow artists, Ed Ruscha, Kenny Scharf, Shepard Fairey (obey), Sam Durant, Nicholas Pilato, Michael Muller, Sage Vaughn and Gary Baseman. In 2018, Smiley showcased “Lessons in History” at the LA Art Show. His latest group exhibit was in Brooklyn, NY, at The Other Art Fair Presented by Saatchi Art.
Smiley’s “Blocs of Love” mural is presently featured at The Bloc, in the heart of downtown LA outside the Macy’s Plaza. His latest works will be featured in his show, REFRESH, now on view at Mondrian Los Angeles’ Magic Box.
Chiara Casiraghi- Brody
Latest posts by Chiara Casiraghi- Brody (see all)