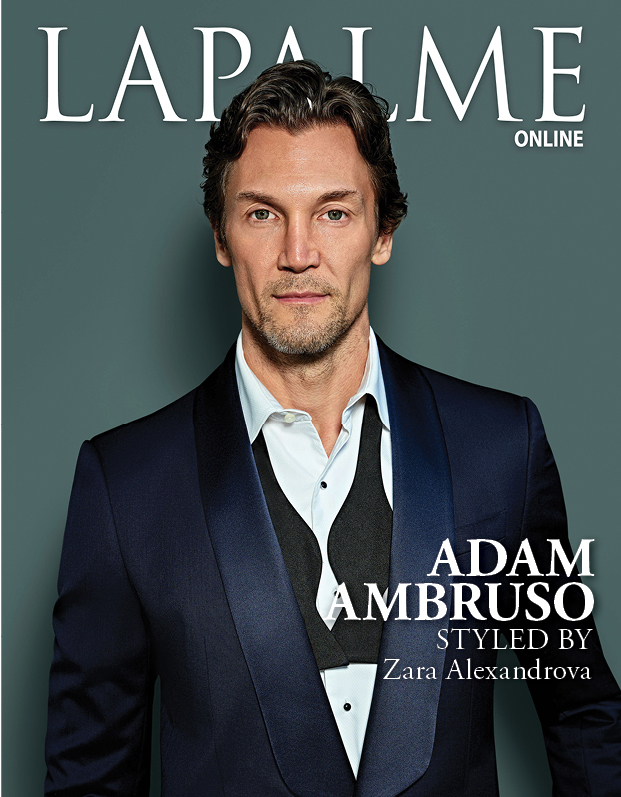 Helping to spotlight Hollywood’s reckoning in the wake of the #MeToo movement, actor, producer and gifted entrepreneur Adam Ambruso (TRAFFICKED opposite Ashley Judd) stars and holds a producer credit in the Sony Pictures award-winning film, BUTTERFLY CAUGHT, which made its debut and won ‘Best Ensemble Film’ at the 2017 San Diego International Film Festival and currently available on iTunes.

We caught up with Adam to talk about Butterly Caught, why he is drawn to tell these stories with more profound messages and where we can find him next.

In light of the #MeToo movement, do you view Butterfly Caught as more than a film but a needed story that is shedding light on a timely issue? In light of the #MeTooMovement, I view Butterfly Caught as more than just a film. I do feel that this is a needed story in the midst of a necessary movement that has been long overdue. This has been a widespread problem way before I ever came to Hollywood. We all knew it was happening, but we didn’t know how to make it stop.

Tell me about the challenges you faced acting in and even producing Butterfly Caught?
I had many challenges acting in Butterfly Caught.  My first challenge was landing the role of Randy.  I had to fight for that role and ended up competing for it for months among most of the actors in town that were a similar type.  I also had to work a full-time job while filming the movie.  I would frequently, find myself shooting through the night, only to get a few hours of sleep before waking up to go to work.  We had a bit of an aggressive filming schedule as well, so we had to move fast and get our scenes done quickly on set.

What other interests do you find that help you recharge yourself as an artist?
I find that any opportunity to be creative and physically active recharges me as a human being as well as an artist.  Ways that I like to recharge creatively are playing guitar, singing, traveling, architecture, interior design, watching movies and television shows, looking at art, exploring, driving fast in my car with the top down, and having stimulating conversation…oh yeah, and laughing!  I love all physical exercise and sports.  I have a trainer and lift weights around 4-5 times per week as well as hike frequently.

Butterfly Caught is winning big on the indie circuit! How does that feel?
Nothing feels better than having something you fought for and poured your heart into doing well.  It truly feels amazing to know that you worked hard and hit the mark and measured up to the excellence for which all artists strive.  You could even say it is redeeming in a way.

Can you share what are you currently working on? What can we look forward to next?
I am currently in San Antonio, Texas answering these interview questions from Starbucks.  I am here working on Jurassic Tale, which is a family comedy about a pet dinosaur. I play the lead antagonist who tries to get the dinosaur back from the kids who are trying to rescue him from my evil clutches.  This project will show at the Berlin Film Festival as well as the Cannes Film Festival.  This coming January I will be a lead in the film Wolfson Castle, which will be filmed in a castle in the South of France.  This will be a suspense horror thriller.  The cast and crew are award-winning, so I am excited to see where this film goes.  The director of the project has already won an award at Cannes, which sets our project up nicely for the Cannes Film Festival next year. 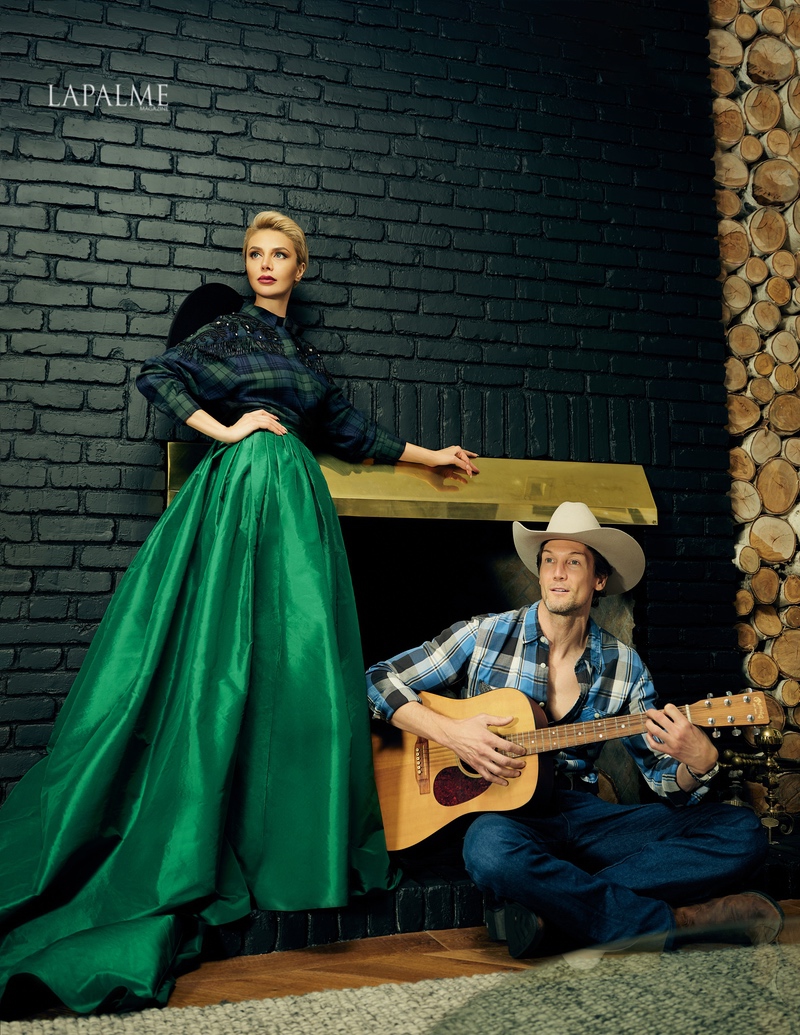 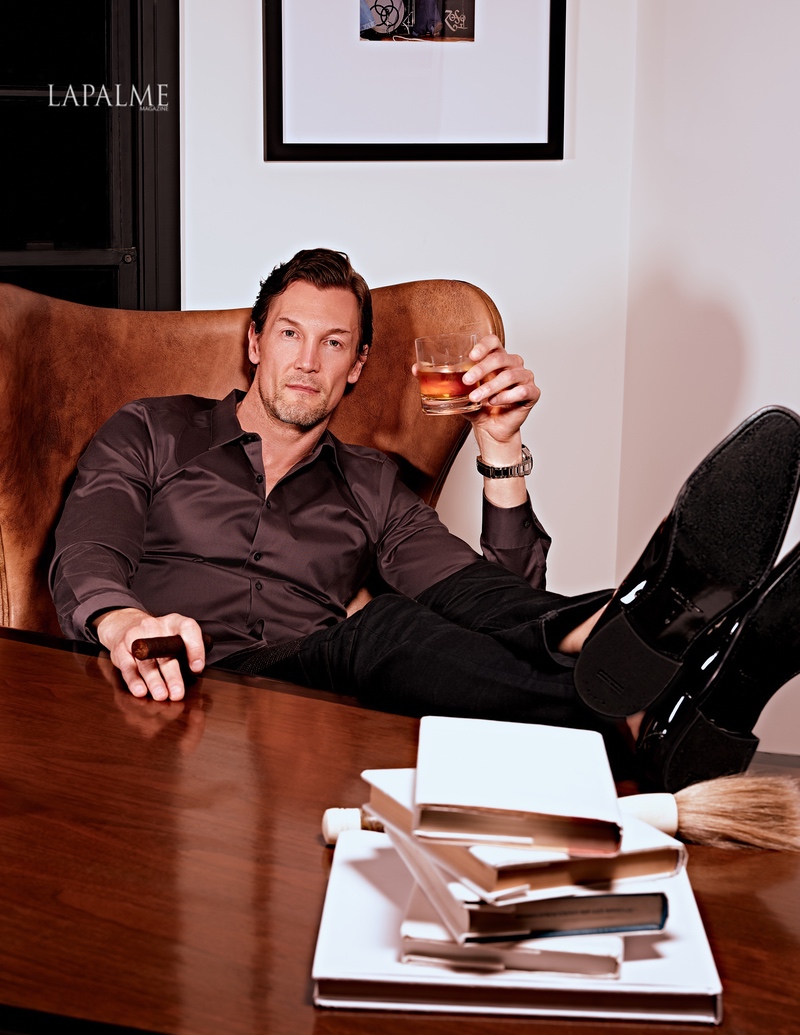 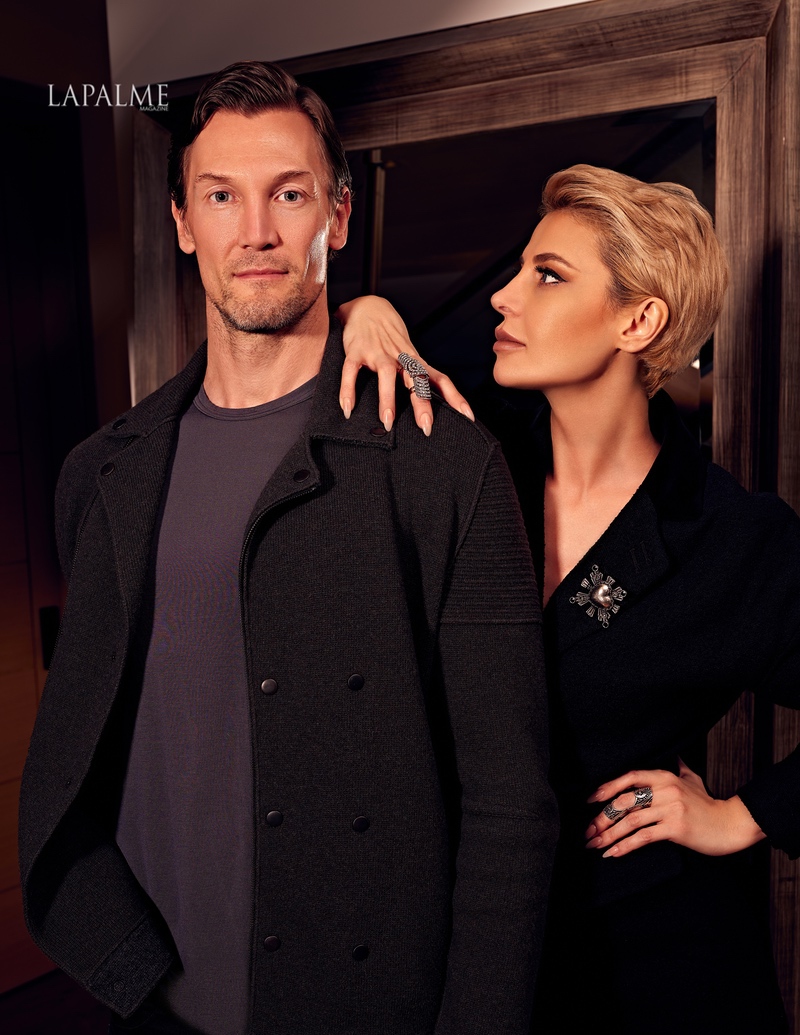 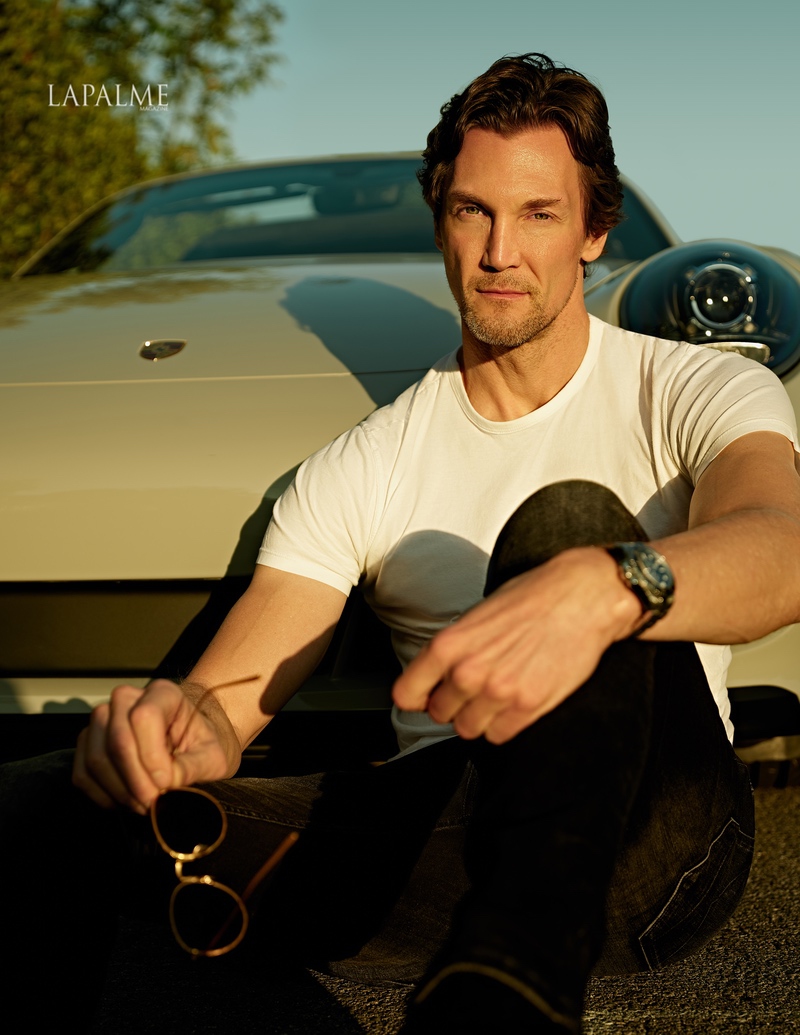 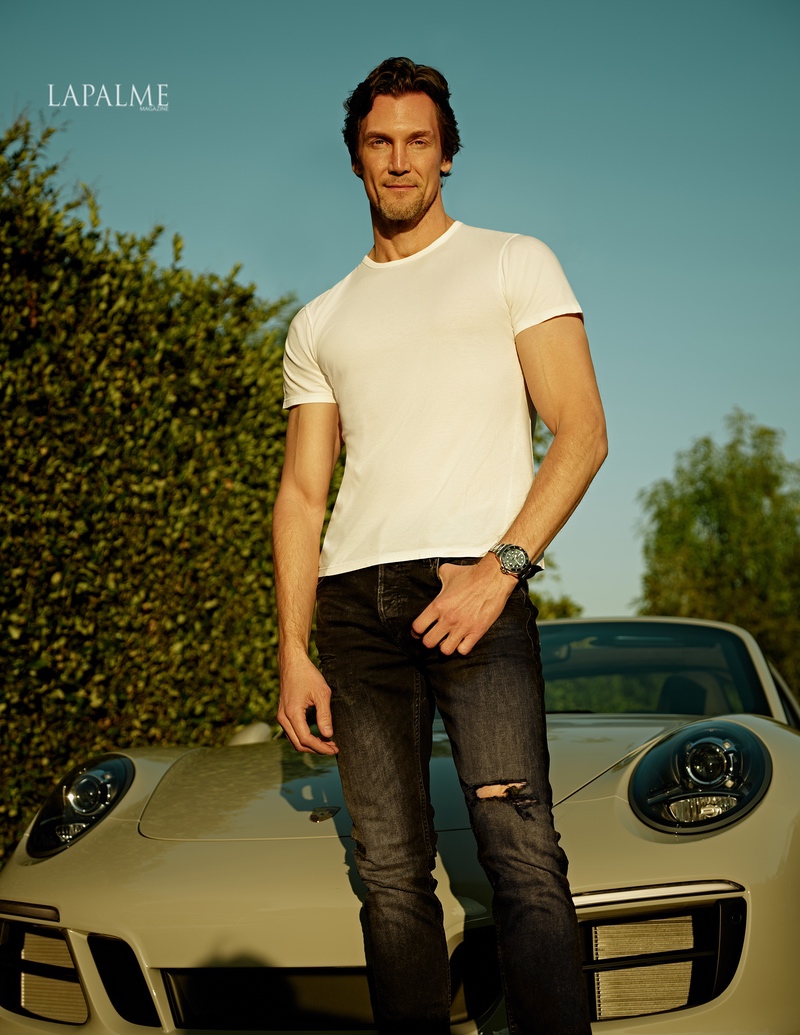 “Based on my experience and beliefs, clothes tell us who we are or who we would like to be.
Dressing my male clients thought me how each piece, garment, and detail in a men ’s wardrobe could have a character of its own. Frank Sinatra used to say that “A tuxedo was not merely a garment, but it was also a lifestyle.”

After spending some educational time with Adam Ambruso and learning about his lifestyle, I’ve decided that he must have a bespoke (refers to a production of an utterly original and one of a kind garment) tuxedo in his closet, which will be a perfect representation of how strong, balanced and well grounded he is. The male look thrives on details and makes tradition the hallmark of the ideal gentleman.

The fabric is the soul of every custom-tailored men’s suit. Hence I chose to work with my favorite at the moment, suit maker/designer William & Company.  Williams precise measurements, choice of fabrics, punctuality, quality of work and professionalism makes me look good in front of my clients every single time.
Dressing is a continuum, a manifestation of a state of being in the world and a man should always prevail over formal rules of wearing a particular item, so it becomes timeless.”