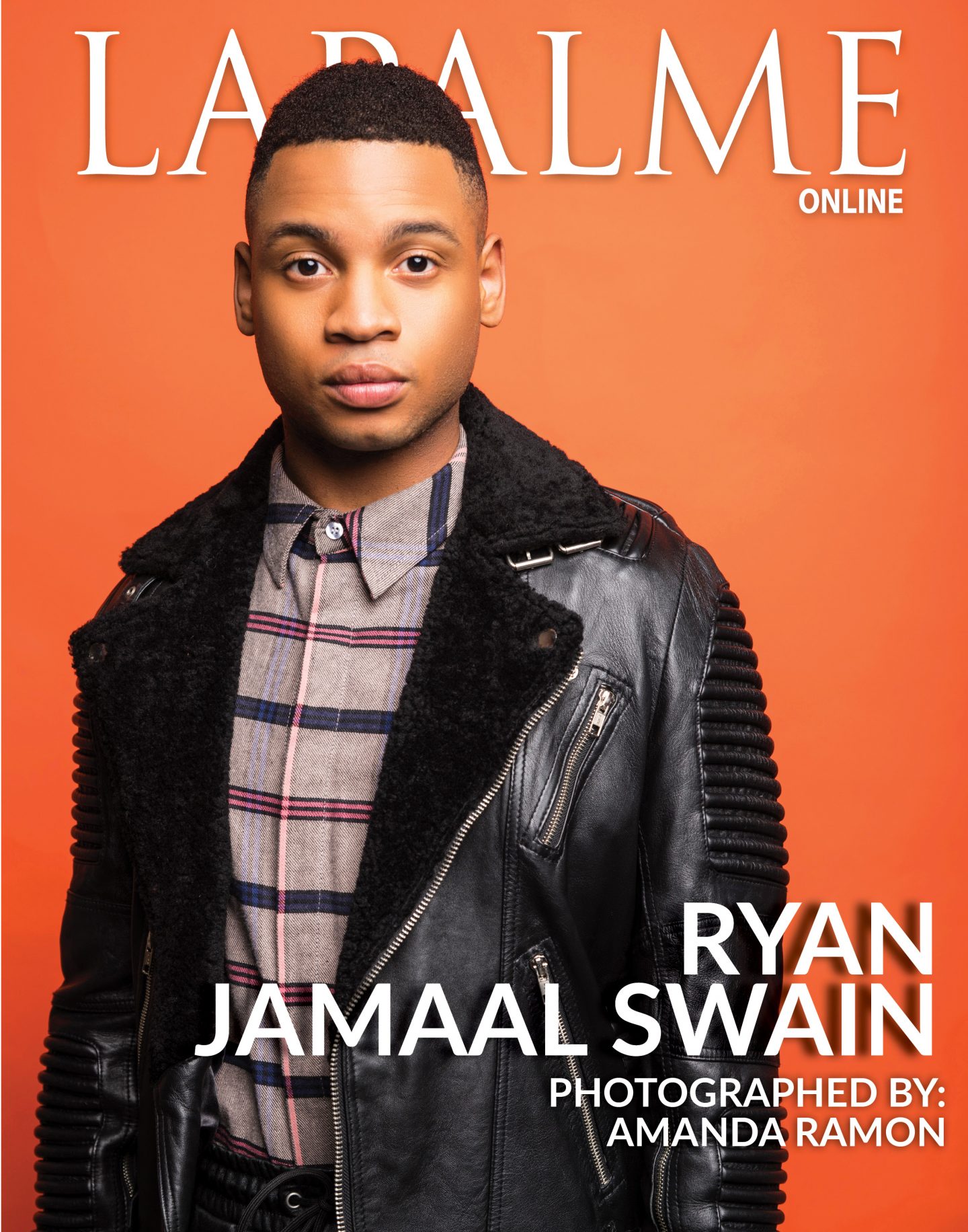 Ryan Jamaal discovered his passion for performing at the age of four when he stepped on stage for the first time. Now, he’s taking that very same passion to the small screen with his role on FX’s new show, “Pose.” Ryan plays “Damon,” an ambitious aspiring dancer from Allentown, Pennsylvania who moves to New York City after being kicked out of his home for being gay and becomes a part of self-selected family that provides him with the love and support he’d never received before.

Currently, he is working on a children’s book that is based on a queer Southern teenager who is finding his way through life’s highs and lows. We had the chance to catch up with Ryan to dig deeper into “Pose” and to see what effect the show has had on its fans. 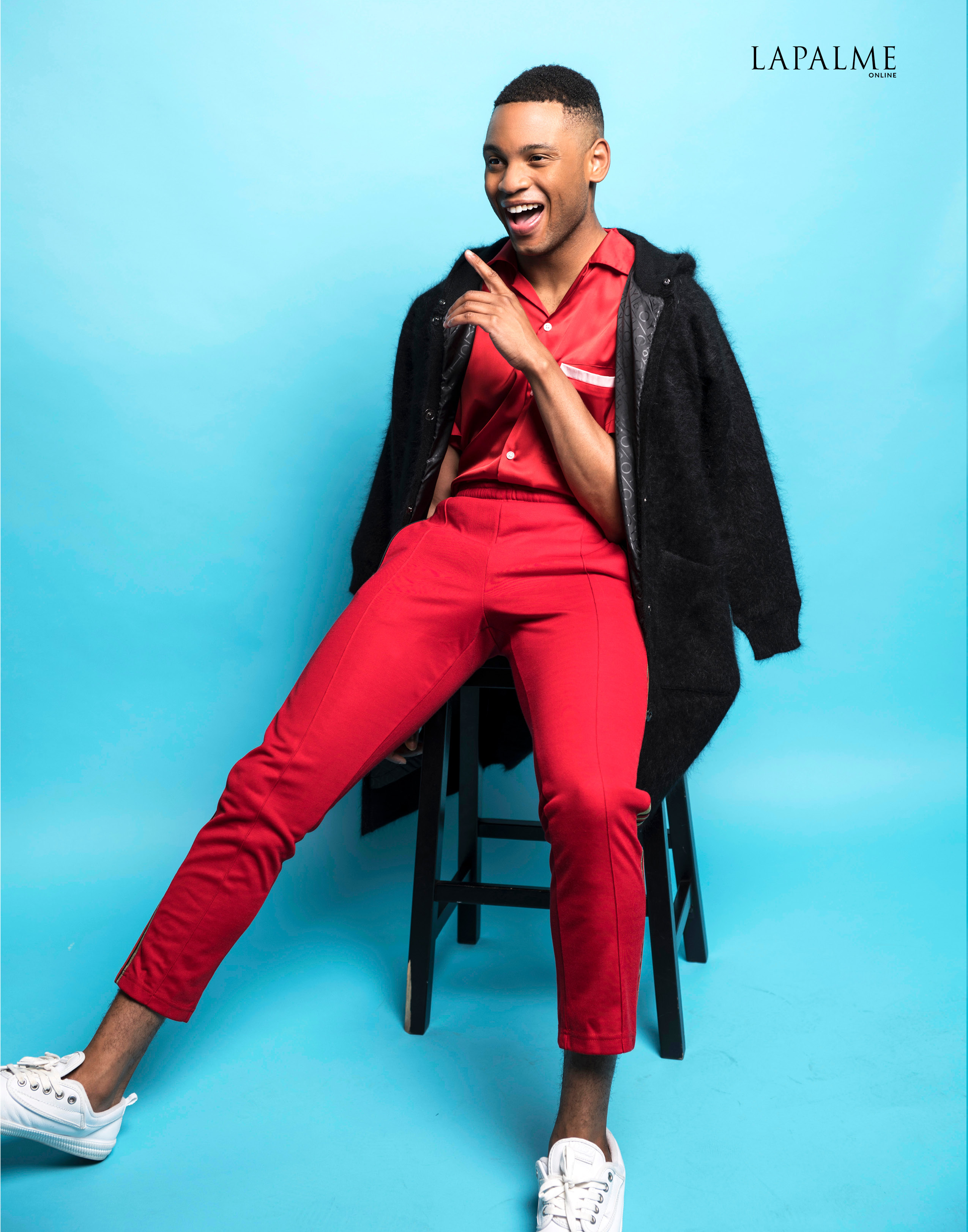 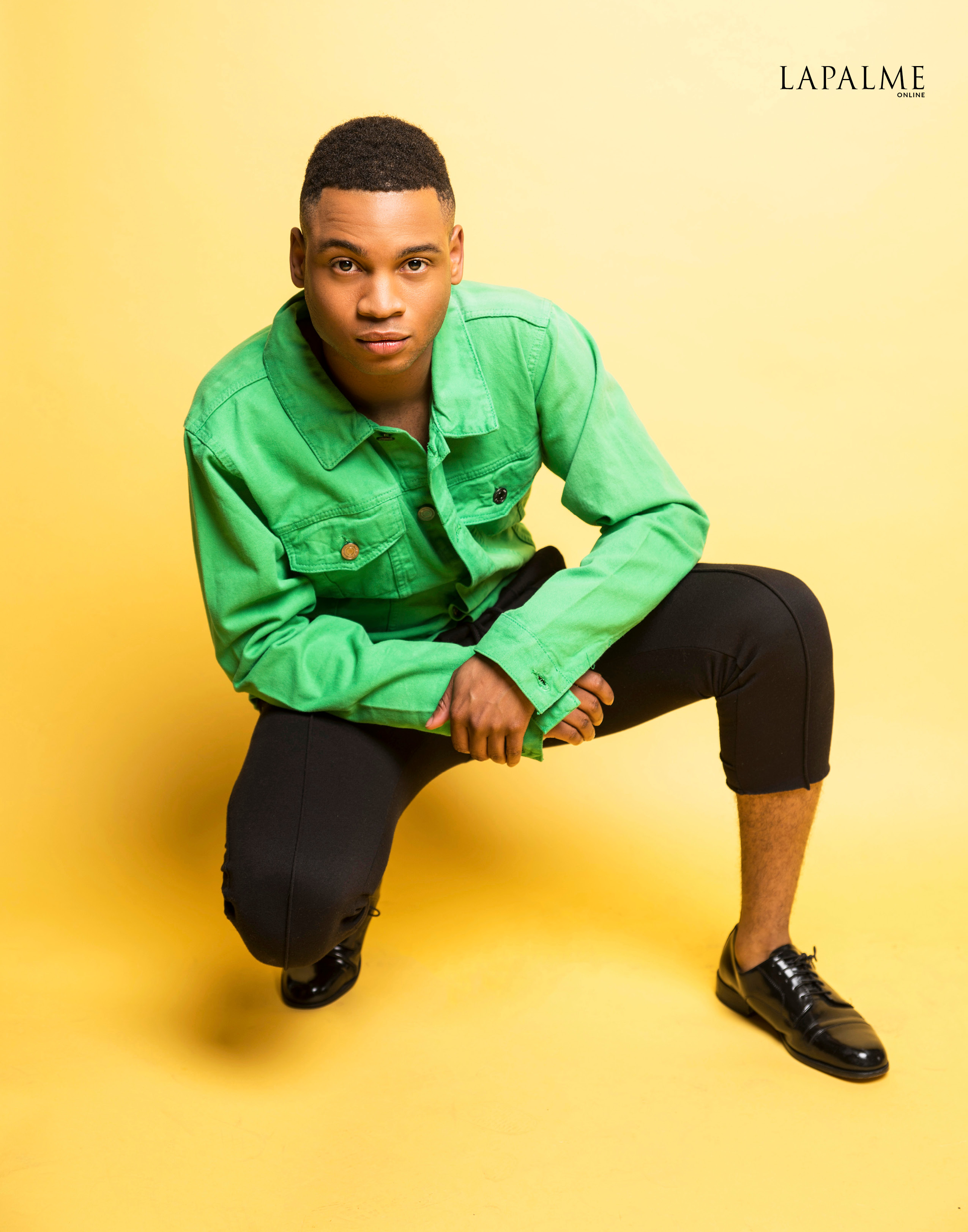 Funniest thing that happened on set was being able to sing a bit of Toni Braxton’s “He Wasn’t Man Enough for Me” for Ryan Murphy. And sing all these R&B hits with my producers and crew.

Tell us something about you that not many people know? Or might ﬁnd surprising?

I am really big astrology, I love it. It tells me a lot about people and how we interact. Ummm, I have 2 tattoos. A rabbit behind my left ear & “No Risk, No Reward” in Hebrew on my right shoulder. The rabbit symbolizes my spirit animal, rabbits represent abundance, fearlessness, fertility, jumping into situations without reservation and my Hebrew tat is my personal mantra. 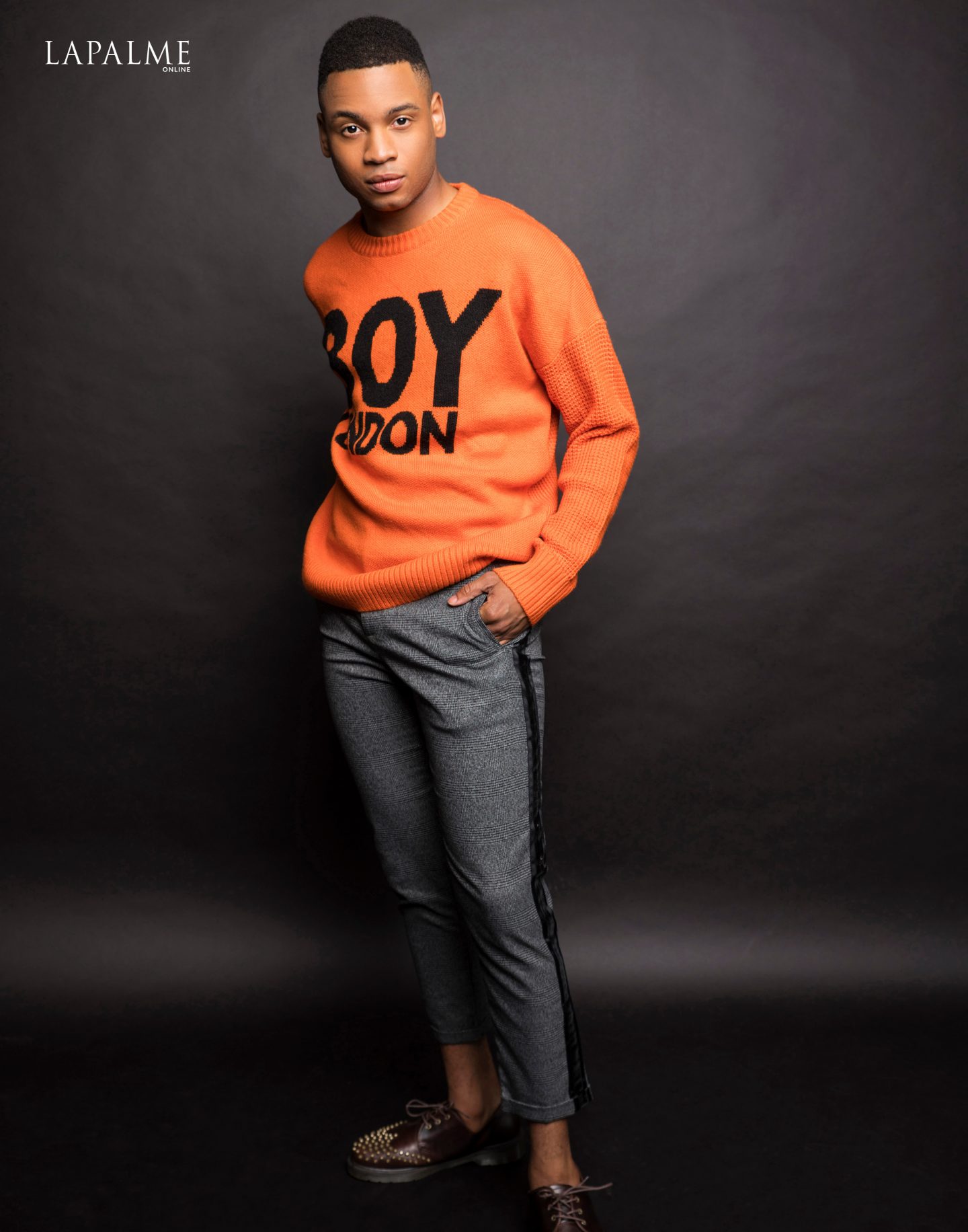 How do you most relate to your character the most?

Damon is a man who is hungry to unearth his purpose in life. I think that is the truest thing anyone could do.

Do you think the show will have an effect on the dance communities and if so how do you think it will impact the street versus traditional dance?

Understanding that both have been informed by the other is what I am interested to see how it plays out on both spectrums. Ryan Murphy was so brilliant in merging this modern dance avenue with that of the ballroom and showing how both inform self-expression, language, and self-worth. Dance is the avenue that allows you to say ALL you need to say. It has always been that way. It is the closest universal connection to human experience after music. 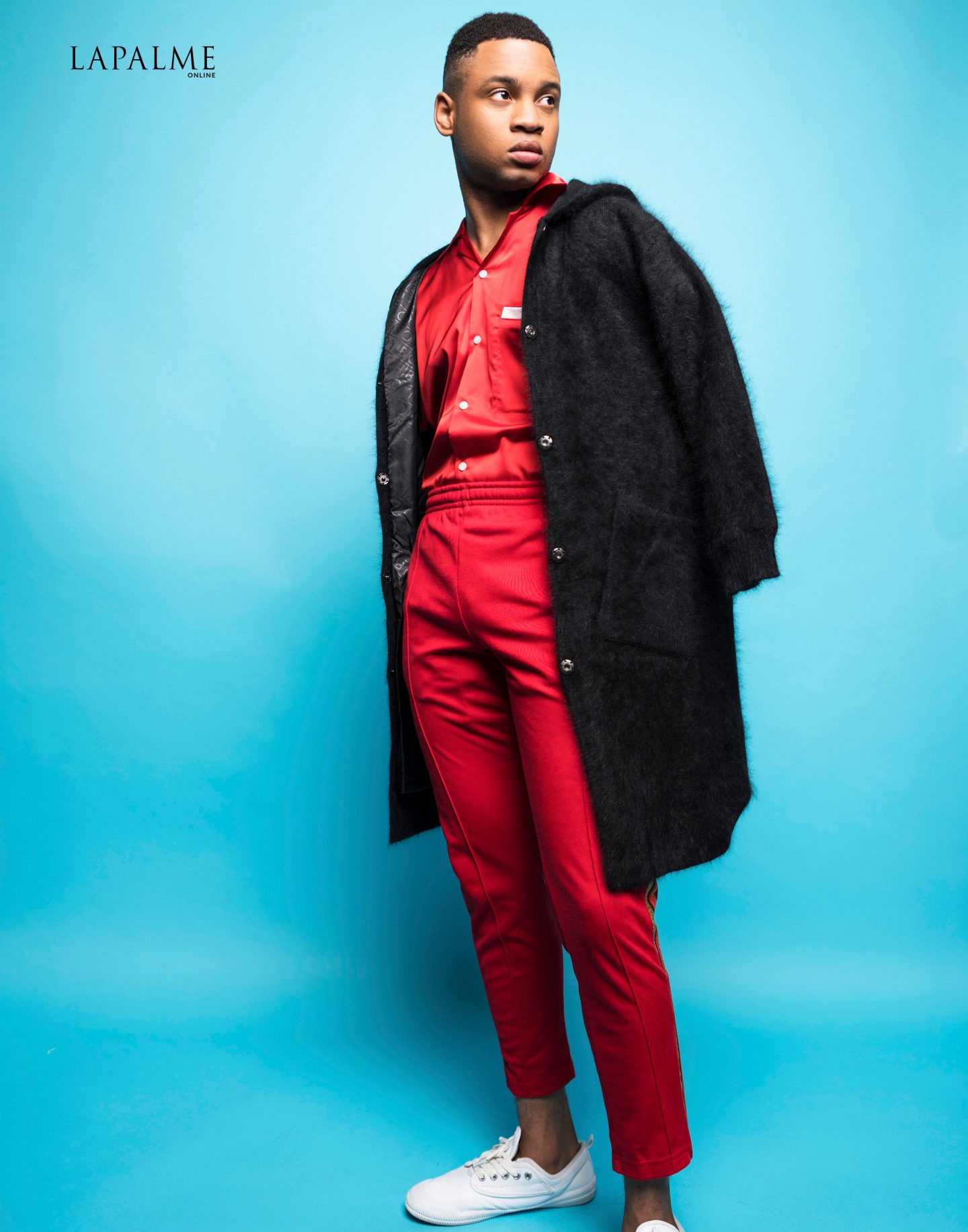 As a trained dancer how did you prepare for the world of Ballroom?

Well, my dance training was interrupted by life a few times so I am thankful that I’ve been granted the opportunity to exercise my muscle as a dancer but I believe nothing prepares more for life than openness. And preparing for dance and also ballroom was no different. The similarities about concert dance and ballroom is that there is a movement vocabulary. More times than not ballroom break rules whilst there are clear delineations of what are elements and what is and isn’t but not as much as modern dance. Both have a story but the execution is slightly different. I didn’t have time to think when learning how to vogue and a speciﬁc genre of Vogue called “Old Way” which takes its inspiration from the Egyptian Hieroglyphs and pages of Fashion. I had to demand the space and come to it very strong and direct not very languid. It was an exercise in letting go and claiming my strength. 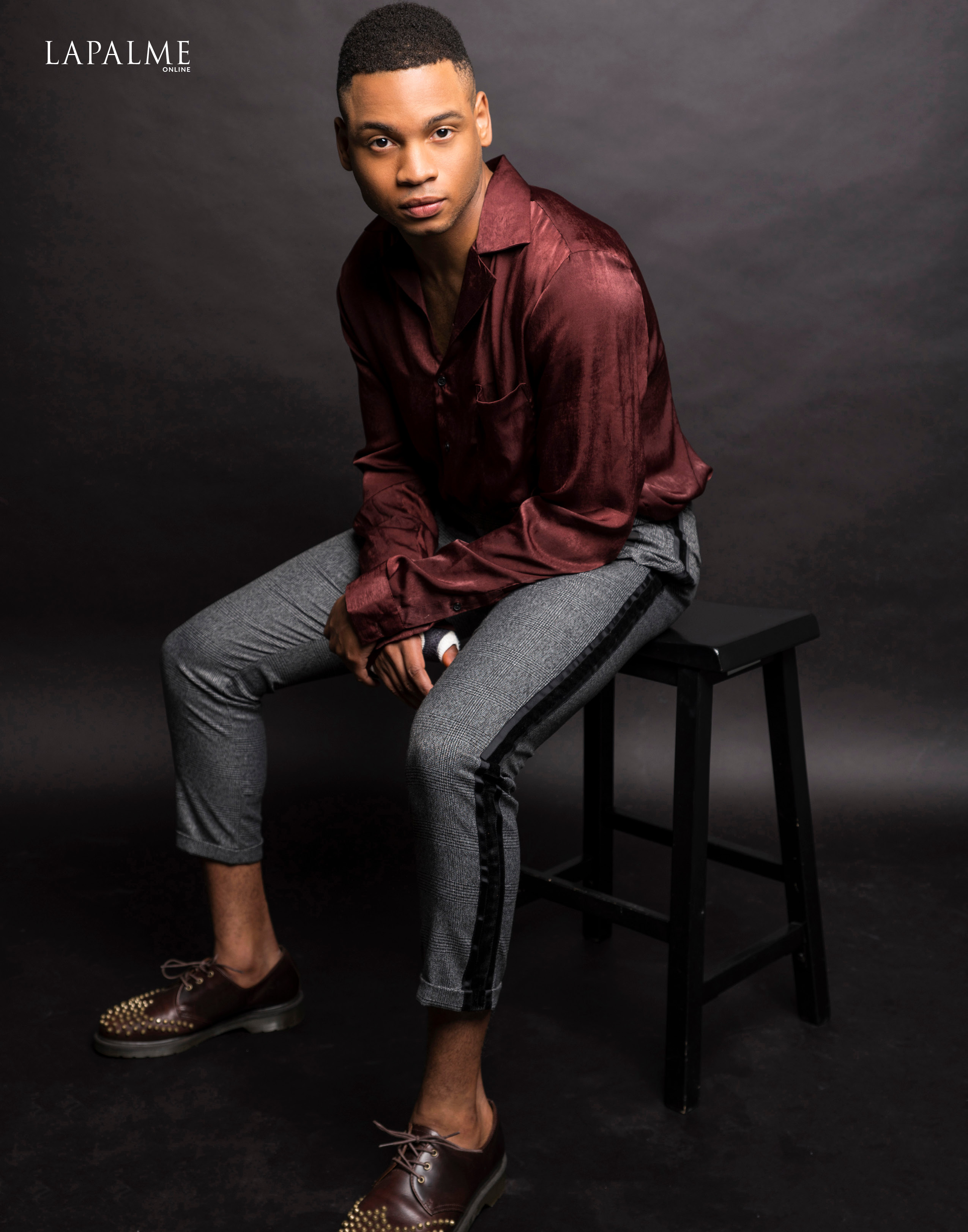 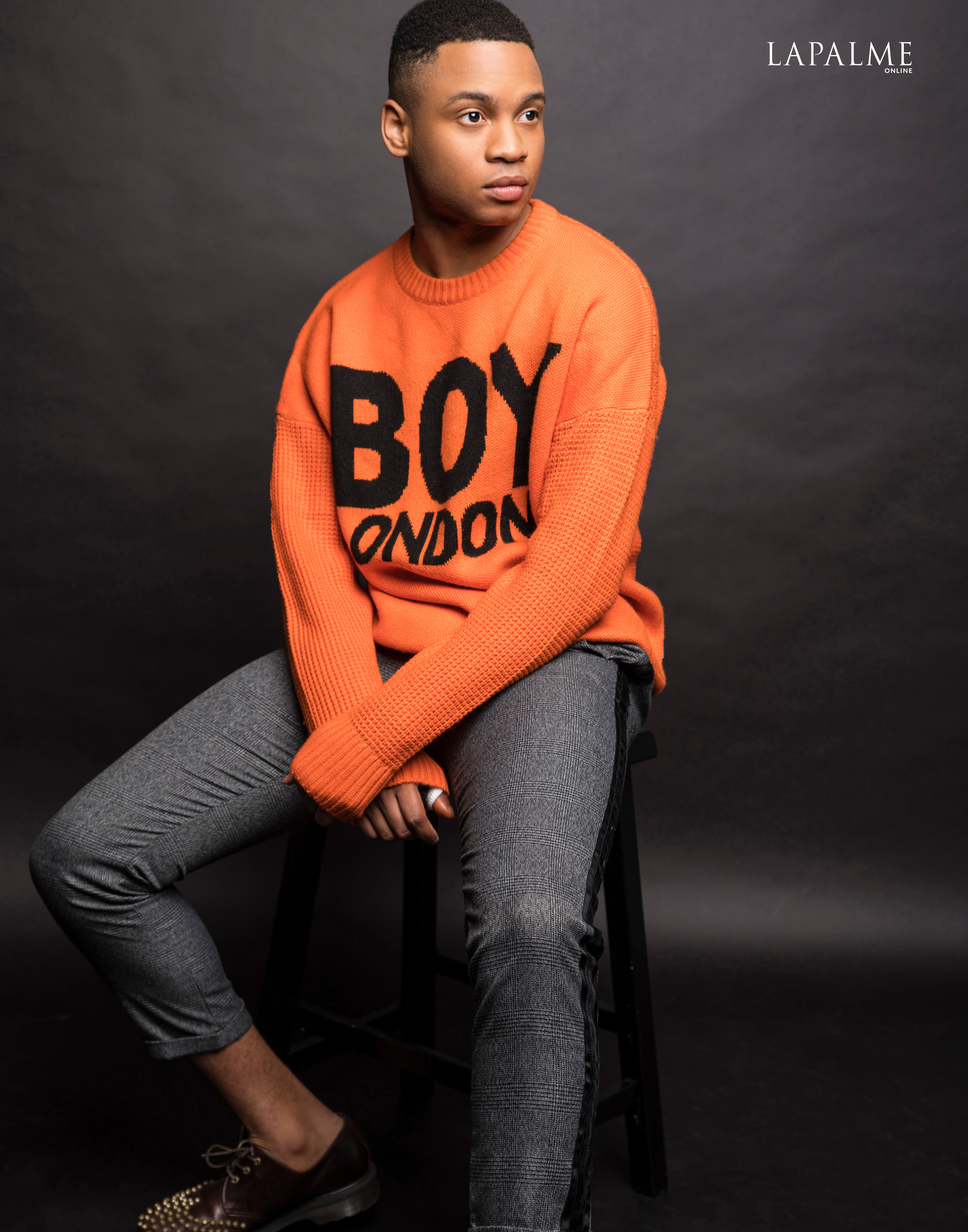 Why do you think it took so long to have a show with a such an inclusive cast to get it’s deserved recognition?

Do you think this will open the door to more inclusive casting in mainstream shows? Time is relative. It was supposed to happen now because it is happening now. This is the start of a movement of authentic stories being placed on the most public of avenues. Yes, absolutely without a shadow of a doubt I believe that this is the start of an amazing revolution. POSE is creating space for every marginalized person who has been told no to rise up and DO. I am incredibly humbled and honored to say that I am apart of such a transformative and historical time. Rise up. 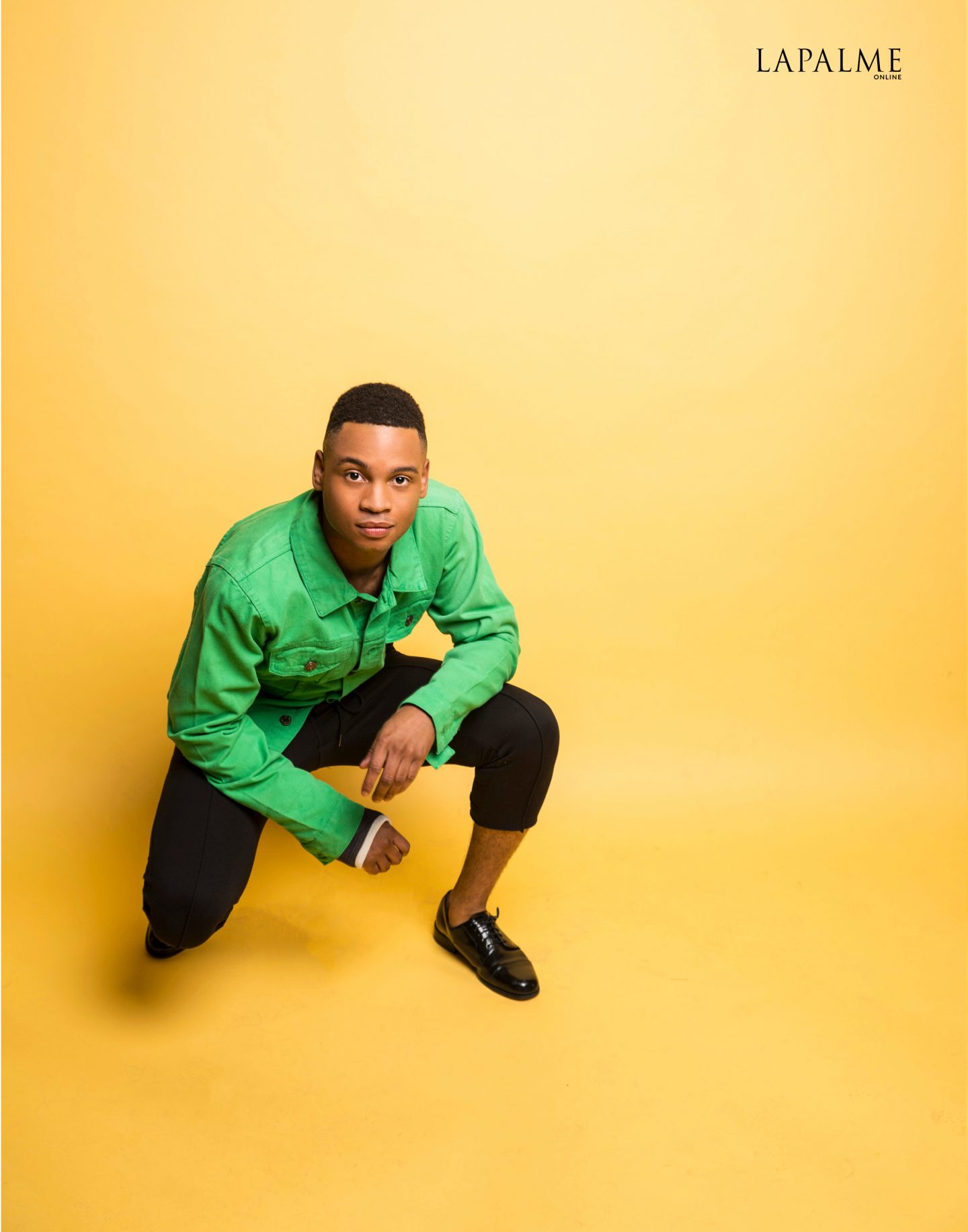 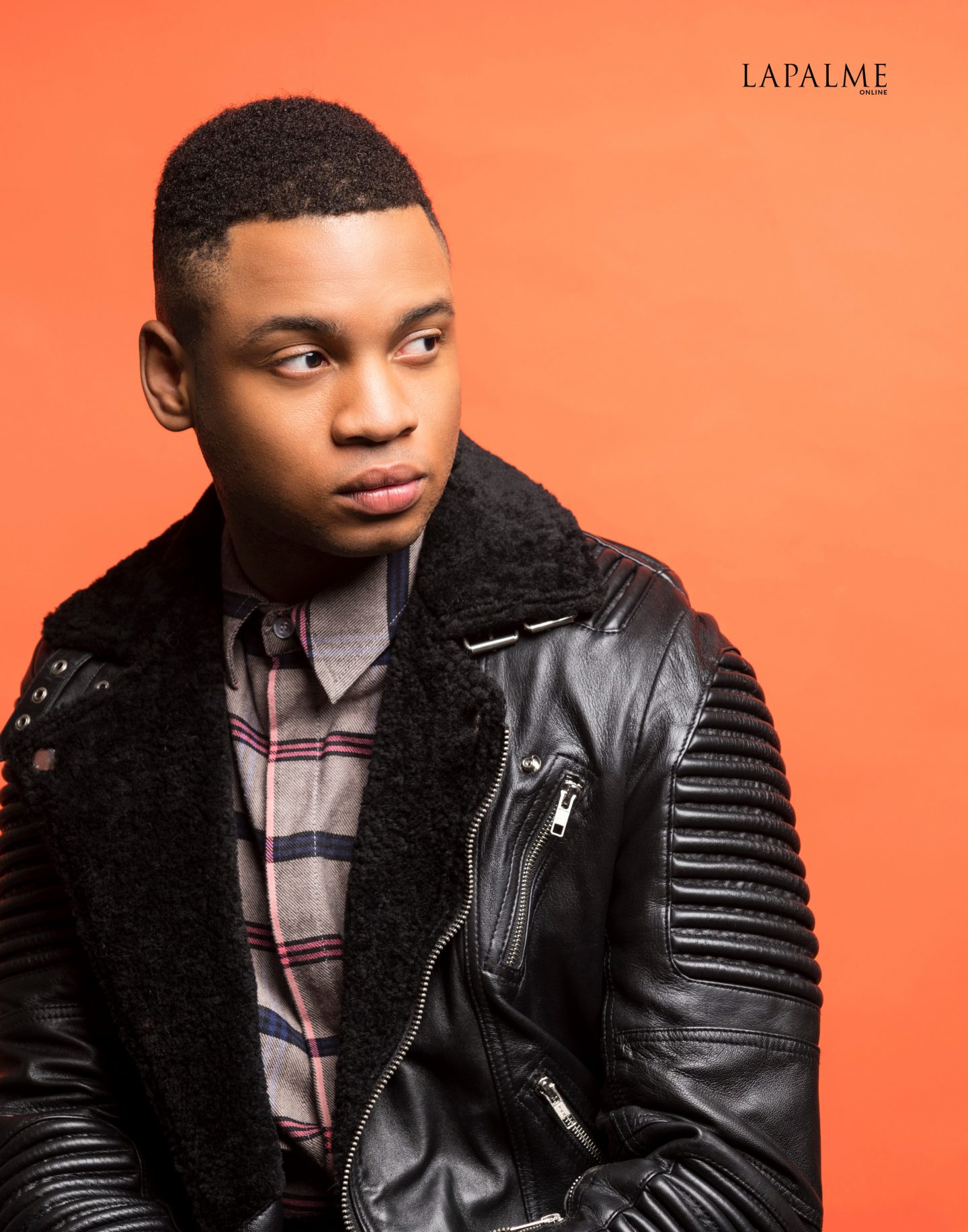