Home » Beyond the Mazes with Dexter Darden: MAZE RUNNER: The Death Cure 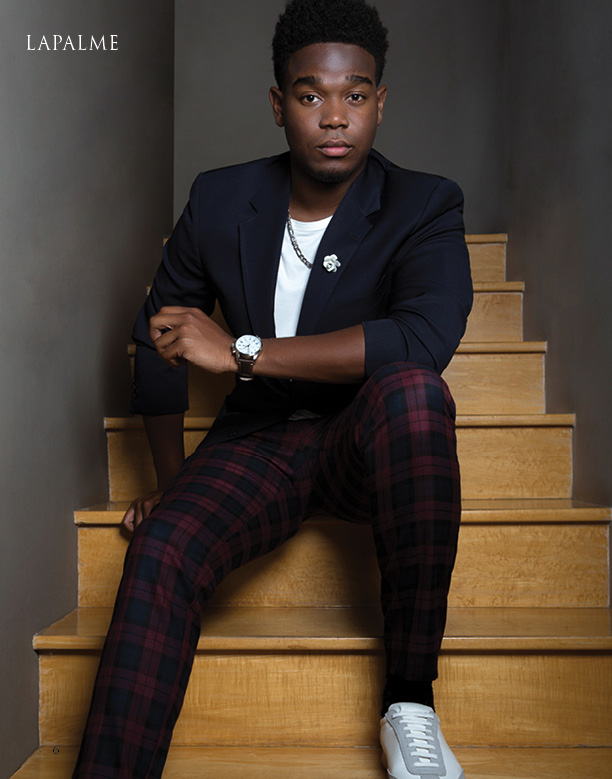 Dexter Darden is hitting the big screens near you in today’s release of Maze Runner: The Death Cure. Fans of the movie will be excited to watch the action packed film as it is the last and final film of the trilogy. Dexter’s character, Frypan, and his friends must face their most dangerous maze of them all. To get out alive they must successfully break into the legendary Last City, a WCKD-controlled labyrinth. Whoever makes it out alive will unlock answers to questions they have been asking since they first entered the maze

Don’t worry this won’t be the last of Darden we can catch him in Burden where he is  starring alongside Andrea Riseborough, Garrett Hedlund and Forest Whitaker. The film recently premiered at this year’s Sundance Film Festival. The film is based on true events surrounding a KKK member who leaves the Klan to find a better life and is taken in by a black congregation, led by Reverend Kennedy played by Whitaker and his son who Darden plays, while the KKK seeks revenge on Burden played by Hedlund. 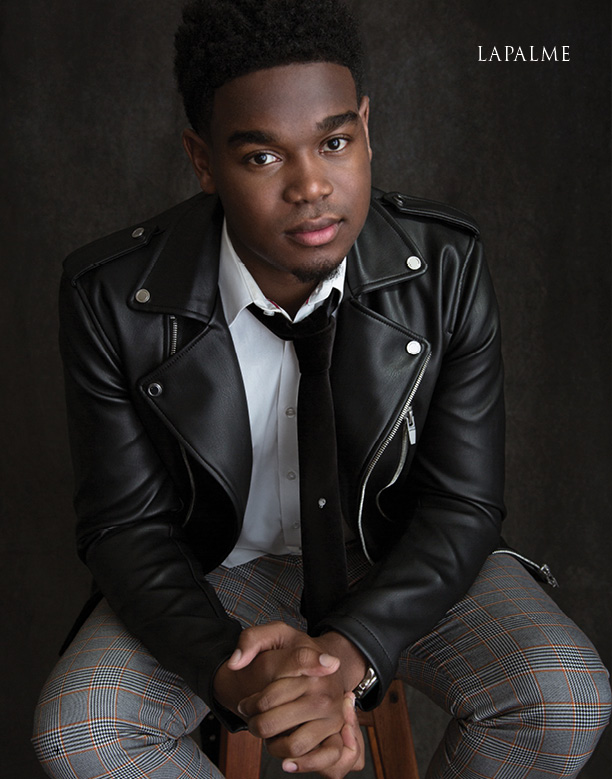 Will Poulter actually pranked me on the first Maze Runner! We all still laugh about it to this day. We are all big jokesters though, so there is always something crazy/funny happening on set.

You play in an action-packed movie – what are some of the physical challenges you faced?

Shooting Maze Runner 2 was pretty tough! We shot in a Mile High city, so all the running up the sand dunes, and mountains we had to do, it was tough!

Since your character is a chef, do you have any cooking tips you’ve learned that you can share with us?

O yeah!!! I love to cook and always have, so playing ‘Frypan’ was a blast for me. My advice would be, everything you make…make it with love! Something about food is such a communal activity. Eating together, laughing, and joking around just makes people so happy! So if the food is made with love, people will feel the love!!

We should order Chinese/Thai food, and watch any NBA game!

If you could only be on one Social Media platform, which would it be – Snapchat, Instagram or Twitter? And why? 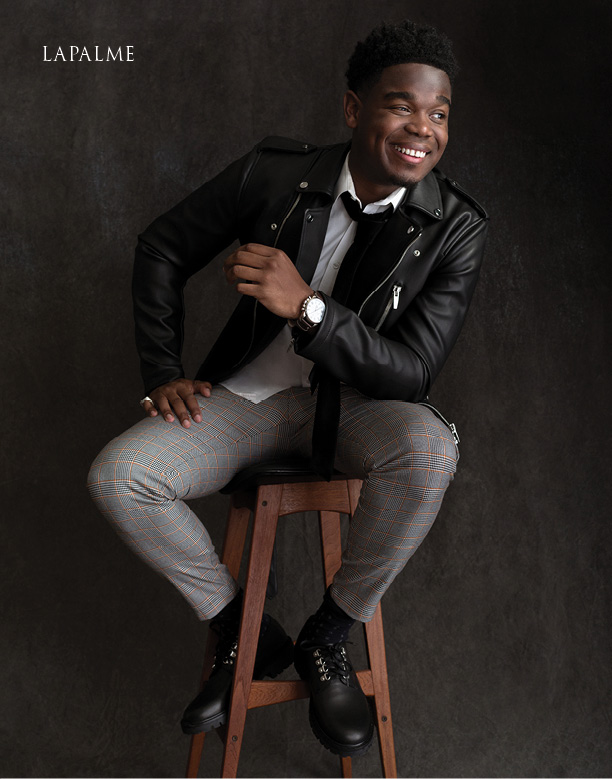 Either playing basketball with my friends or writing music! I love creating music and listening to all different genres as well!

“Auditioning is the job and booking the job is the reward,” Paul Newman told me that, and I take it with me everywhere I go. It just helps me to not take my position for granted. Everybody wants an opportunity to succeed, and I’m fortunate enough to be in a position to do so!

Tell us something about you not many people know or might find surprising?

I write music!! It’s a big passion of mine to write and create for my self and another artist!

What’s the most rewarding part of finishing a project?

Walking away knowing I did my job to the best of my abilities, and no matter how well or bad the project does I did my part.