Home » Matt Rife: The Funny One 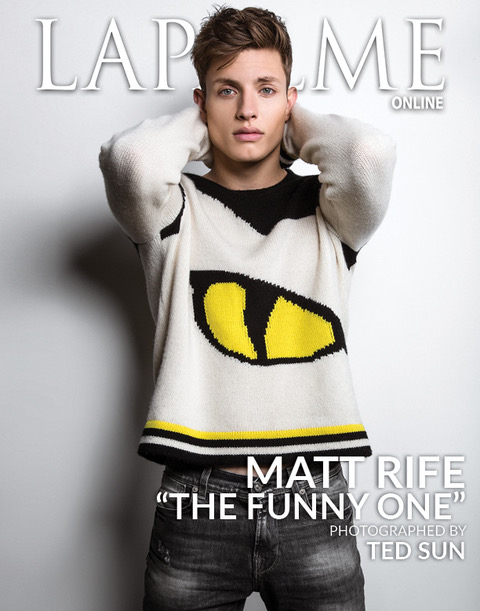 Matt Rife got his start in comedy by the age of 15. His age doesn’t go unmentioned as he is accoladed as the youngest performer at The World Famous Laugh Factory, the youngest cast member on WILD N’ OUT and also the youngest person ever to perform on BET’s ComicView. Now at the age on 22 he has  opened for comedy heavyweights such as Mike Epps, D.L. Hugely, Ralphie May, Dane Cook, Tommy Davidson and DeRay Davis, appeared on Gamers’ Guide to Pretty Much Everything (Disney XD), Wild N’ Out to name a few.

Catch Matt as a recurring co-host for TRL on MTV and live at The Stand, January 10 through 29 on select dates. 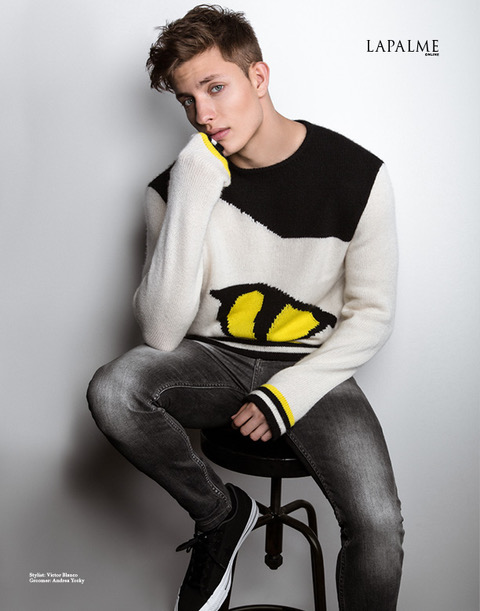 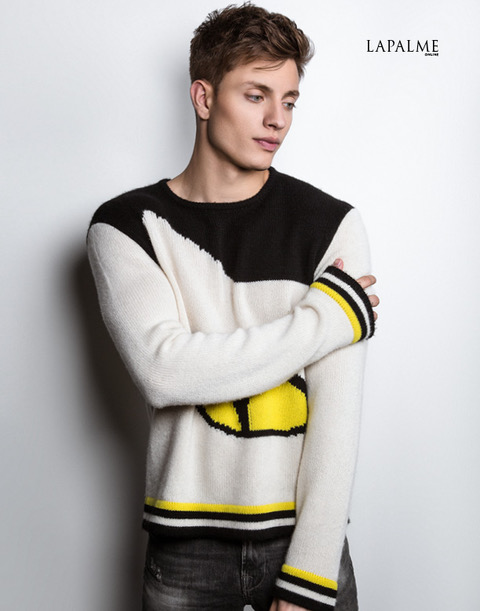 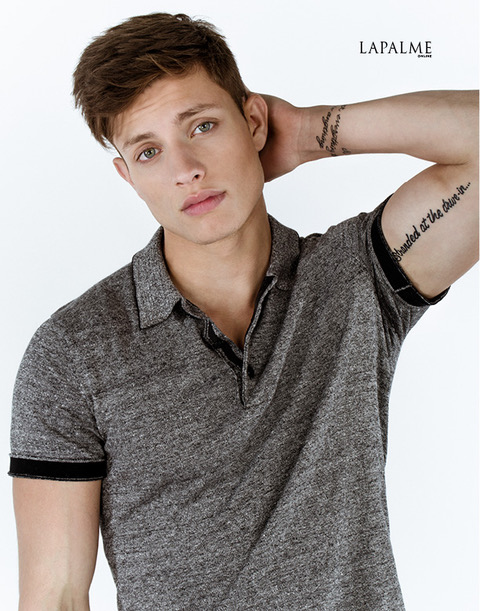 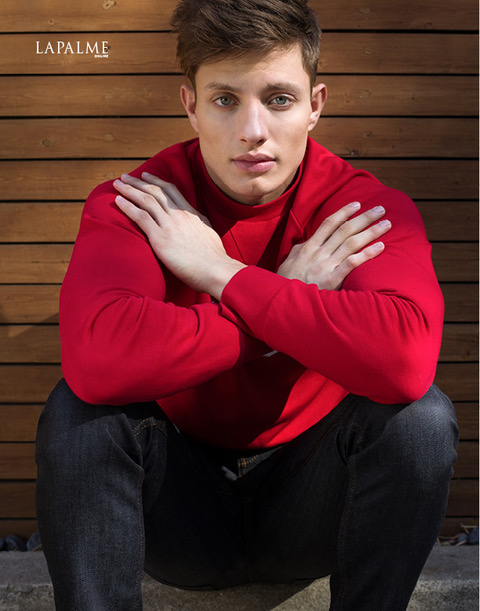 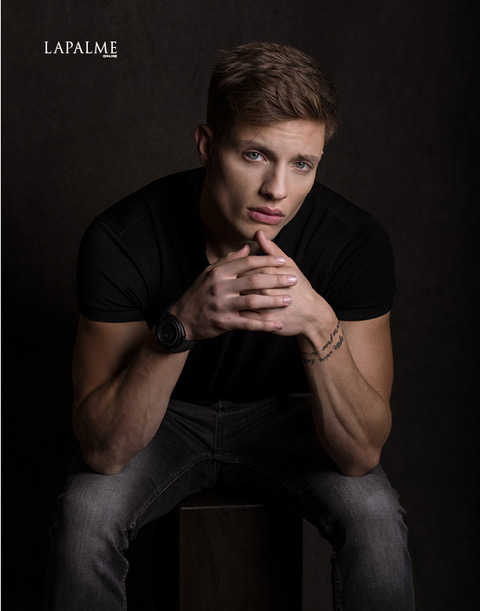 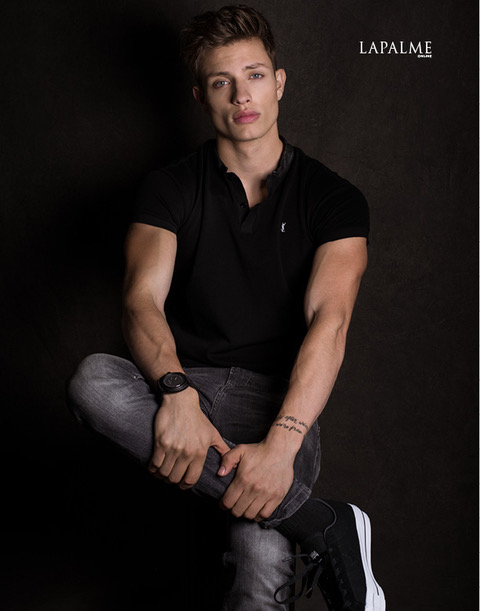 If you want to spoil me rotten… get me an ice cream cone and let’s watch Grease.
If you could only be on one Social Media platform… Snapchat, Instagram or Twitter? And why?
I would choose Instagram because it’s where I’m most interactive with my fans and have the largest following. It gives me the chance to give the people a look at my stupid face, yet still fit in funny captions or something with some meaning.
Know by your friends as the __________ one?
The funny one.
Best advice you ever received?
The best advice I’ve been given is probably just to stay true to myself, believe in my voice, and stay confident.
Tell us something about you that not many people know? Or might find surprising?
Not a lot of people know that I grew up not knowing my real dad. He passed away when I was about a year and half old.
What was it like being the youngest member on Wild n’ Out?
It’s an incredible experience. I grew up watching the show, a lot of fellow comedian friends of mine were already on it, and you certainly have to earn your respect in an environment like that. So it’s an honor to be the youngest amongst such talented, hustling people.
I’m sure many hilarious things happen when you’re on set. Is there one particular moment that sticks out to you? Be it in rehearsals or live?
A hilarious moment that happened in season 9 rehearsals was between Leonard Outz and I in a rap battle. He’s a fairly overweight guy and has a large…”Double chin” (I guess you could call it.) And in  my rap rebuttal I said he’s “the only guy I knew who has a neck titty”. Was a solid fall-out laugher from the room for about 15 minutes.
How do you prepare for improve comedy?
You can’t really prepare for Improv. I suppose the best proposition is to just be around your friends and the people you vibe with in comedy, to get your gears going before you perform.
How do you deal with the pressure to be ‘funny’? If there is one?
I just do me. There’s really no pressure to be funny. I’m confident enough in knowing my absolutes and my voice and how my comedic abilities work. So there’s no forcing it, I know when the time is right and you’ll get funny Matt when it’s time for him to be funny.
What’s next for you? Where can we find you?
I have a couple projects in the works right now that hopefully stay the productive course they are on and you’ll be seeing very soon. Other than that, I’m doing a lot of standup comedy still and you can catch me live at comedy clubs all over. You can also catch me on MTV’s TRL reboot, airing at 4pm daily.
Tell us about the TRL reboot?
The new TRL is a lot different than the previous program. It’s a lot younger skewing and a little less music based but it’s finding its legs. They wanted to revamp the show yet make it stand alone from the original. It’s a lot of fun, fast paced, and energetic.