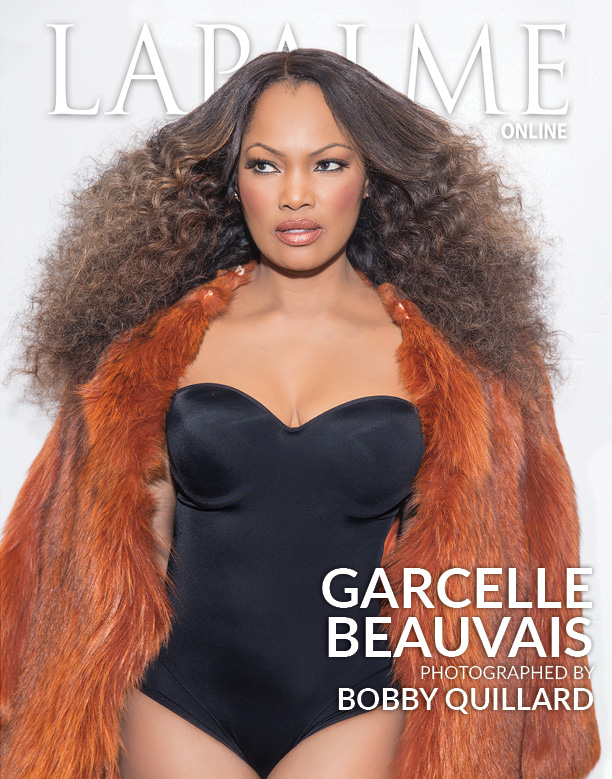 Named one of People Magazine’s highly-coveted 50 Most Beautiful in 2014, Haitian-born actress Garcelle Beauvais immigrated to the United States at the age of seven with her mother and sisters, and has since charmed audiences with her dramatic and comedic abilities. A seasoned actress, Garcelle Beauvais recently starred in the upcoming indie film, “A Girl Like Grace,” from executive producer Dan Garcia. “A Girl Like Grace” is a coming of age story about a young girl Grace from a small town discovering her purpose in this world. Garcelle plays Lisa, her alcoholic single mother lost in her youth trying to live a caviar life on a spam budget at the expense of her daughter.  “A Girl like Grace” released in Atlanta, New York, Detroit, Ohio, D.C. and Los Angeles in December 2016. Garcelle was also seen as the host of “Window Warriors,” a store front skill-based design reality series on GSN. Her latest film role includes starring alongside Michael Keaton in “Spider-Man: Homecoming.” The wildly anticipated addition to the super-hero series released in the summer of 2017 to rave ratings. In addition to all of the above, Garcelle served as host on Fox’s daytime talk-show, HOLLYWOOD TODAY LIVE, where she breaks down the latest in entertainment, pop culture, and celebrity news. In between her acting projects, she also co-hosts for shows like E!’s “Fashion Police” and “Access Hollywood Live” on NBC.

Garcelle supports the Step Up Women’s Network, a national non-profit that empowers women and girls to be strong and reach their full potential. She is also active with March of Dimes and Fonkoze. 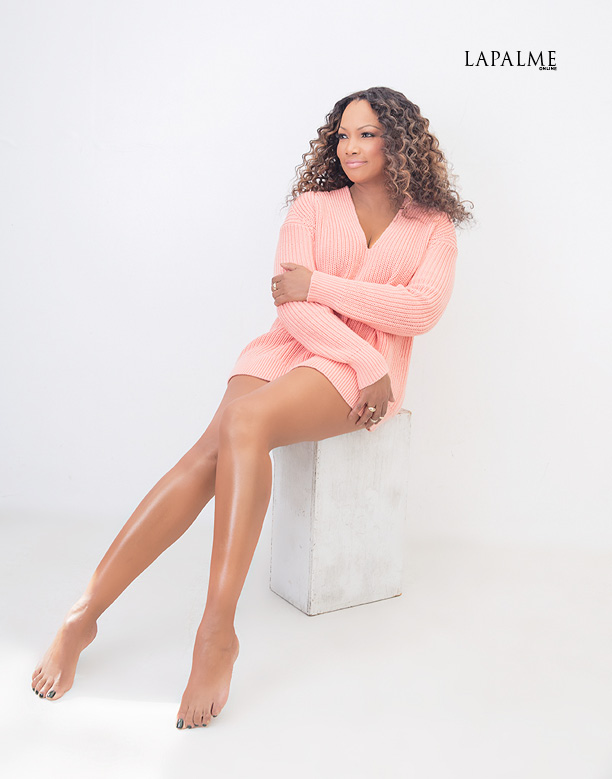 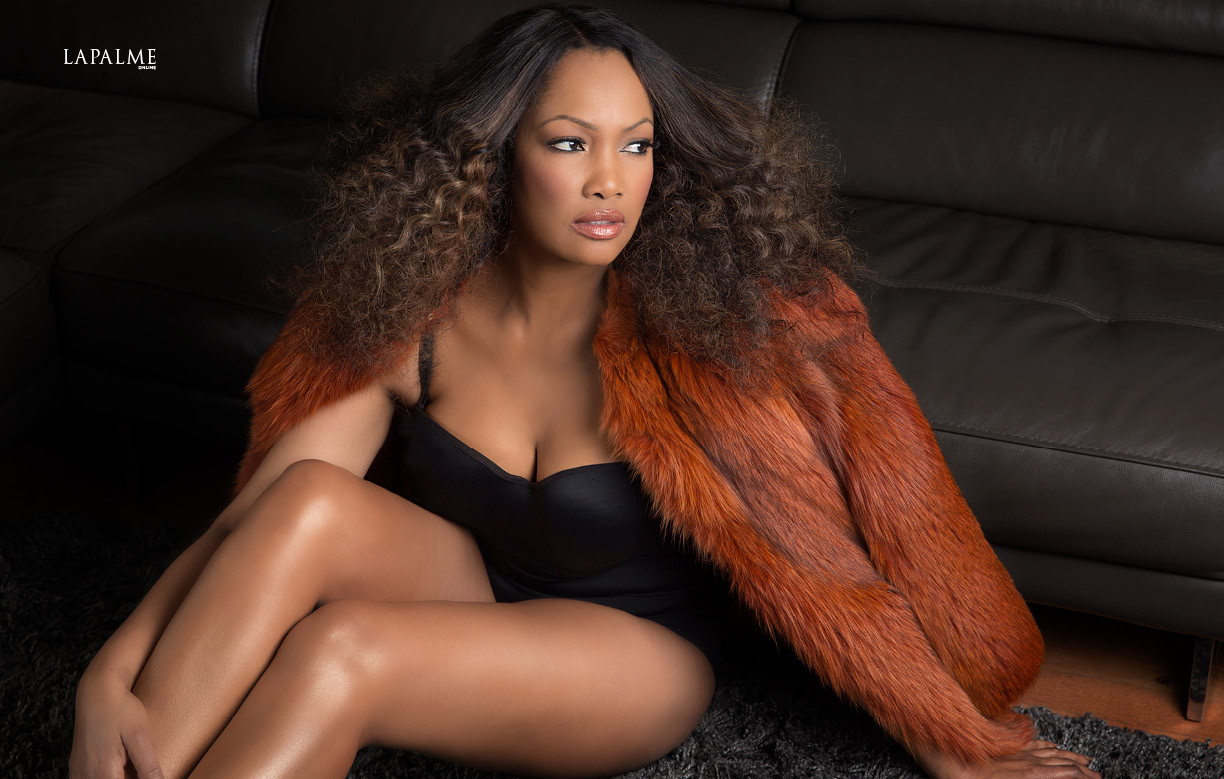 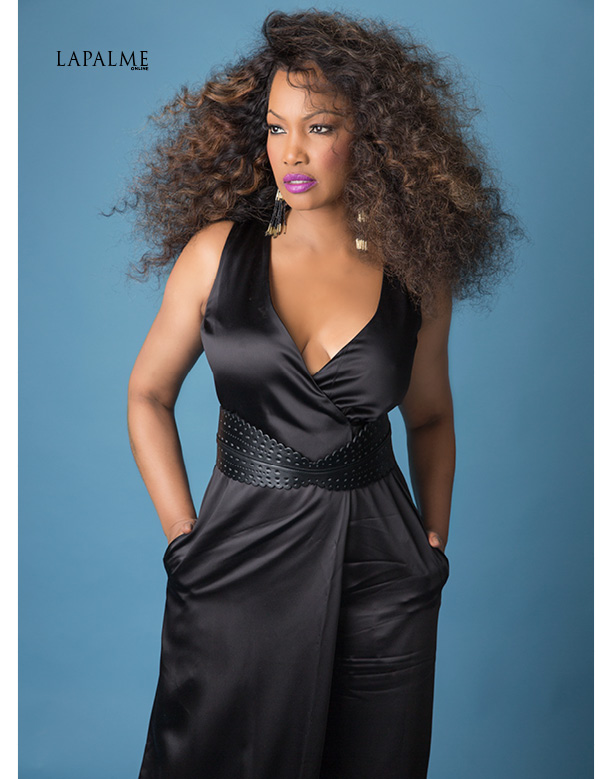 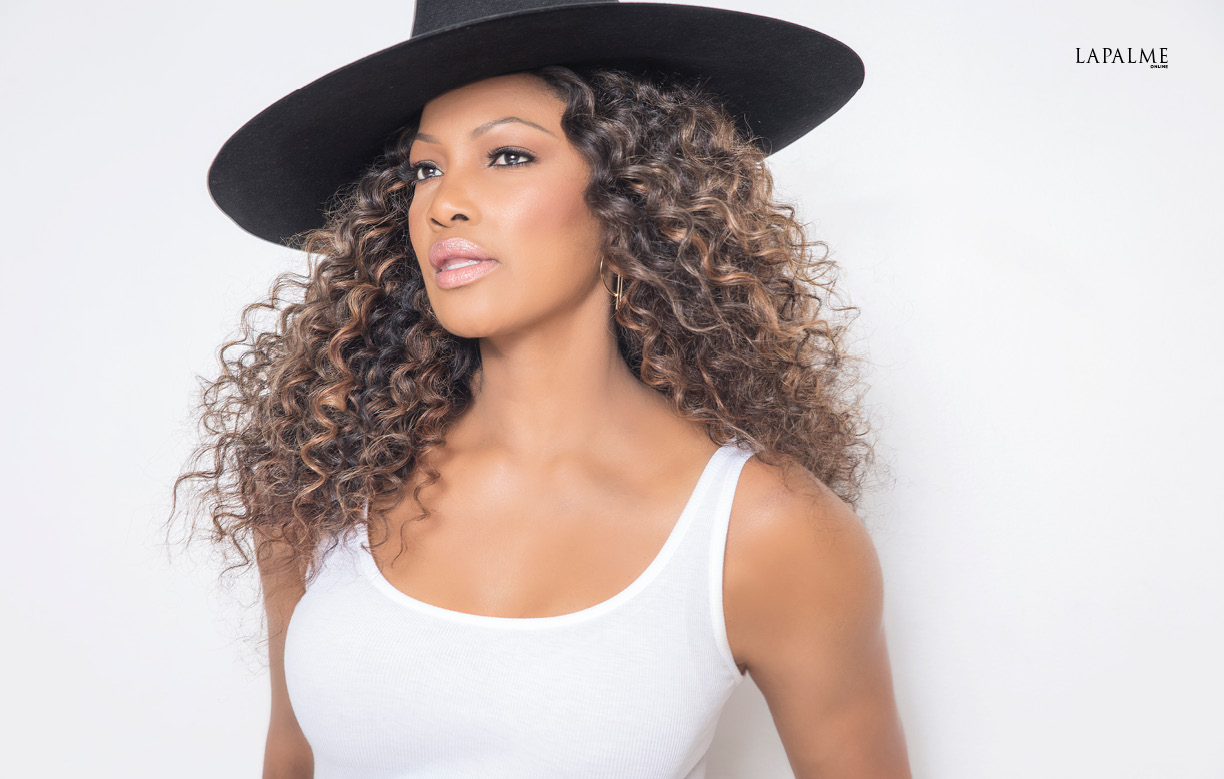 When I was working on White House down, I was so excited to meet Channing Tatum! I walk out of my trailer and there he was walking towards me it was like he was moving in slow motion with music playing in the background. Then when he got to me, he said hi I am such a fan of yours and I almost passed out!

Finish this sentence: If you want to spoil me rotten…
let me sleep in, then take me shopping at my favorite boutiques. Then end the day with a glass of wine and a massage at home.

Instagram because people tend to be nicer/more positive I am not on Snapchat because I do not want one more thing to do! LOL social media is like a job sometimes!

You have modeled for everyone, what was your favorite campaign?

Growing up, there were always Avon catalogs around our house and my mom’s friends had it. So when I got the Avon campaign, it was a thrill for my family!

Who, out of the characters you played, stuck with you the most?

Fancy from The Jamie Foxx Show because still to this day fans call me Fancy (my character) wherever I go!

We loved you on Hollywood Today Live! How did you seamlessly step into your role of hosting?

Well, it is something I always wanted to do even before acting, I love pop culture/ entertainment news! I love interviewing people and am curious, or you can call it nosy ha!

8) Who was your favorite/ most memorable guest on HTL?

I would have to say it was Piers Morgan because he is unpredictable. He speaks the truth and is a little feisty too!

I really love what is happening in fashion right now, but for summer time I would say bold colors. Yellow being my favorite, but also stripes and just owning your fashion style!

10) Best advice you ever received?

To stay true to who I am! Because at the end of the day that is all we are left with!