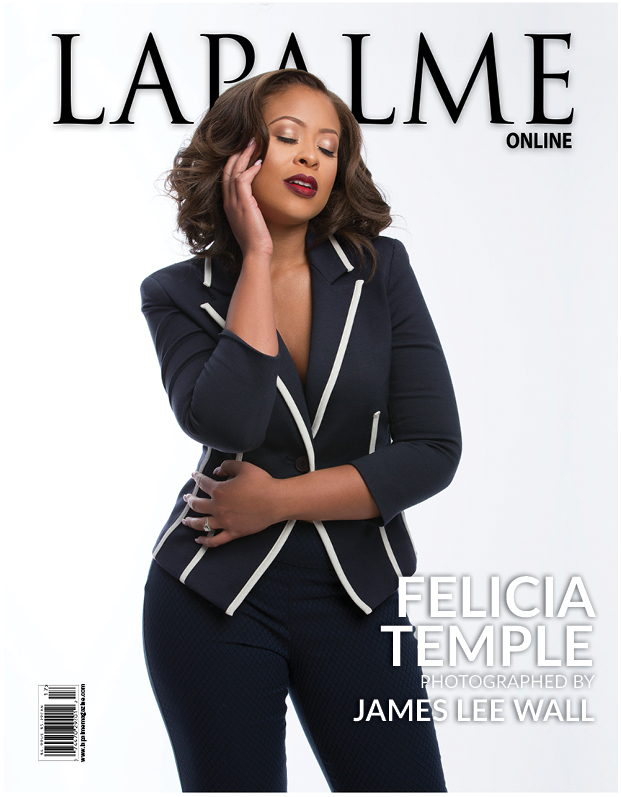 Originally from New Jersey, Felicia was born into a musical family.  Her dad, a touring musician, performed with renowned hip-hop group The Sugarhill Gang for as long as Felicia can remember.  She grew up playing piano and learning sheet music, and was even called “Felicia Keys” around school (after one of her greatest influences – Alicia Keys).  As a singer/songwriter and pianist, Felicia honed her musical chops at the famed Village Underground in New York City, and went on to win audiences over at NYC’s famed SOB’s, DROM and Milk River where she headlined several sold out showcases.  Felicia has opened up for acts including Angie Stone, Keke Wyatt, The O’Jays and SWV, and has performed the national anthem at multiple NBA and NCAA basketball games.  Her music has also gone overseas, touring in Moscow, Russia.
While music has always been her greatest passion, Felicia was always fascinated with medicine and helping people- and she obtained a degree in nursing while also pursuing a solo career.  In June 2015 she was diagnosed with carcinoid cancer.  While undergoing six rounds of chemotherapy and extensive abdominal surgery, Felicia wrote and recorded her EP, “The Balancing Act.”  Of the EP she shares: “This EP came to be as a way to cope while I was dealing with cancer. I wrote music to help me get through an extremely dark time. I put my heart and soul in it, completely writing and producing it with all live instrumentation. It is, without a doubt, my strongest body of work to date and a reminder that something beautiful can come out of something so horrible.”  Today, while Felicia still goes in for regular check ups with her oncologist, there is no evidence that the disease exists in her body, anymore.
In February 2017 Felicia joined the cast of NBC’s “The Voice,” competing on Blake Shelton’s team.  She was a stand out from day one, singing show-stopping ballads including: “All I Could Do Was Cry,” “Titanium,” “My Heart Will Go On,” and “Defying Gravity.”  Felicia’s story inspired millions of cancer survivors and musicians alike- and set the stage for the release of her EP.
See Felicia’s Performance here: http://www.nbc.com/the-voice/video/felicia-temple-my-heart-will-go-on/3494830

Where did your music inspiration come from?

How was traveling as a background singer with your father? 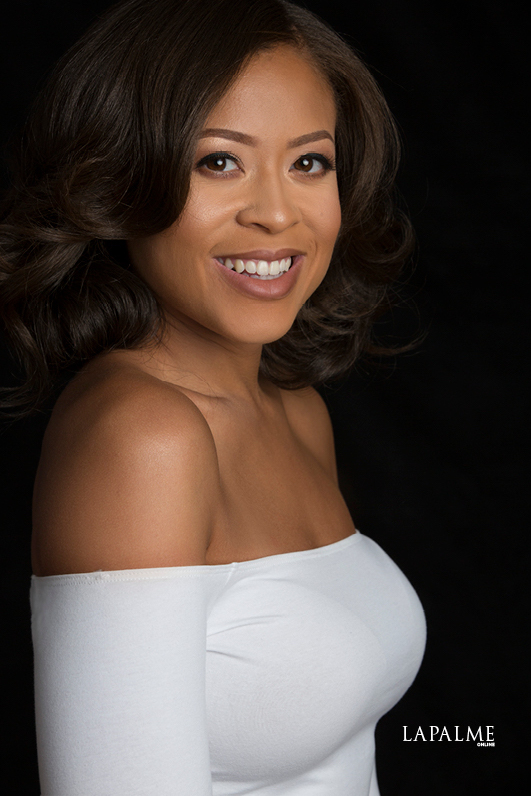 Traveling with my dad was so exciting for me when I was younger. I really got a taste of what it was like to be on the road. I learned how to set up a sound system, how to negotiate deals with venues and how to be a professional musician. At the time, I was about 15 or 16, so there were a few times that they had to sneak me in certain clubs we were performing at. One time at a single release party, my face was on all of the flyers outside of the club and I had to wait in the car because they wouldn’t let me in LOL.

As a long-time fan, how was working and singing with Alicia Keys?

Working with Alicia Keys was a dream come true. All I wanted was to see her turn her chair around for me; to get to sing with her was mind blowing…and the fact that we perfectly sang in harmony together with no rehearsal; we’re definitely soul sisters! Growing up, I always had a vision of what I thought she would be like and she surpassed that. It’s nice to know that she is genuinely a good person.

What is your favorite track from “The Balancing Act?”

My favorite track from The Balancing Act is Carpe Diem, which means “seize the day” in Latin. I wrote it while I was at work and I was thinking to myself “there has to be more to life than this.” Having cancer has made me live by the phrase “Carpe Diem.” It’s super relatable.

Where did the idea for that EP come from?

The idea for the EP really came from being sick and keeping myself distracted by making music. It’s the story of the past couple years of my life; being sick, balancing nursing work, a music career, and a growing romance all at once. It truly is like reading my personal journal.

Are you going to transition into a full time singing career or will you remain a full-time nurse?

That would be my hope, to transition into a full time singing career. I love nursing, but my heart really lies in music. The good thing about nursing is that I completely control my schedule. I can work as much or as little as I need to, so when I’m super busy with music, I just don’t work as a nurse. I live the coolest double life!

How do you find balance between recording in the studio and working as a nurse full-time? 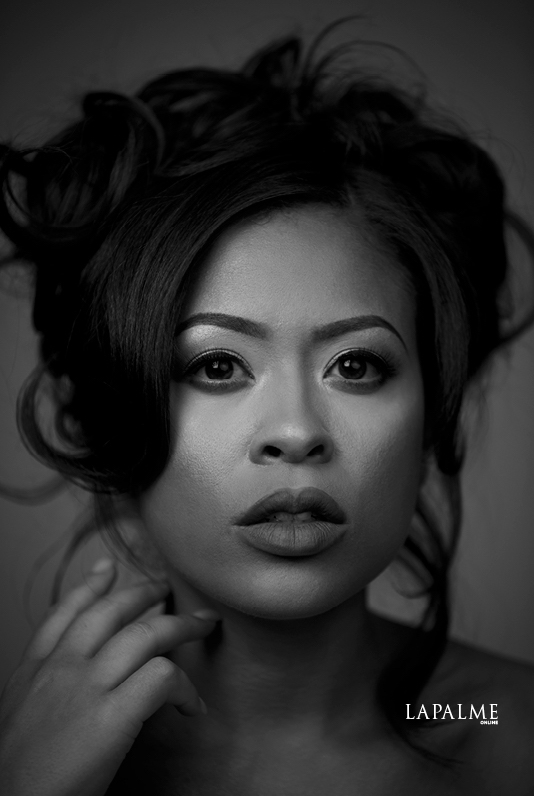 At this point, it’s become second nature to balance both worlds. Most days I work 12-13 hour shifts, go home, change clothes, then run back out the door to go to the studio, an interview or perform somewhere. I don’t know how to be anything other than busy. Everyday I make sure, no matter how tired I am, something for my music gets done.

What advice can you give someone looking to start their music career?

The most important piece of advice I can give is to make sure you have a steady stream of income. It costs a lot of money to have quality videos, music and styling. Most executives and labels want to know how much money you’ve invested in yourself. If you’re not willing to take a risk on yourself, they definitely won’t be either.

What can we expect in the future?

In the future you can expect to see me touring, hopefully in Europe. I’ll be releasing more music, working as a patient advocate for rare cancers and showing people all over the world that there is life after cancer!