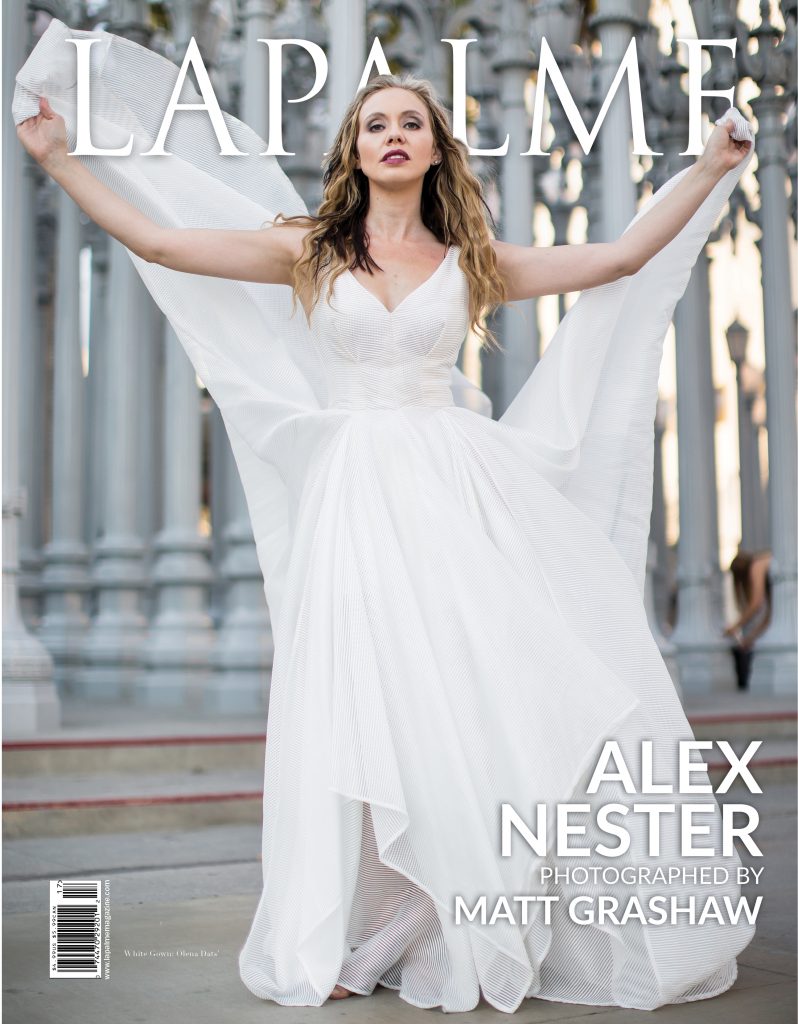 Alex Nester’s music is described as a hell-hath-no-fury collection of original music. Within her music, we hear personal tales of her trials and let down with the current state of the music industry. But the industry is not the only thing that fights Alex Nester.Alex’s bout with cancer undoubtedly helped shape her unique sound filled with lyrics that touch on subjects of love, positivity, faith, and healing while she channels the retro spirits of the 60s and 70s.

She has toured with a variety of musical talent: Salvador Santana, Tito Jackson (of the Jackson 5), Earth Wind & Fire, “Champagne” Kind, Chicago, The Stylistics, The Rascals, Dave Mason, and Rachel Platten.She has recorded 12 albums, and over 25 theatrical productions, as well as collaborating and working with Carlos Santana, Stevie Wonder, The Fifth Dimension, The Four Tops, Desi Arnaz Jr., Alphonse Mouzon, Franki Valli and the Four Seasons, Brandon Fields, and Eric Marienthal.

#BurnItDown is an independent event to fight cancer through music! All the proceeds from our concert events benefit the Marcelle Erian Cancer Foundation, a non-profit organization dedicated to financially and emotionally aiding people going through cancer treatments. #BurnItDown fights cancer through music spotlighting the independent music and art of the greater Los Angeles area. Creating a community celebration of life, healing, and overcoming obstacles will be Alex’s legacy. 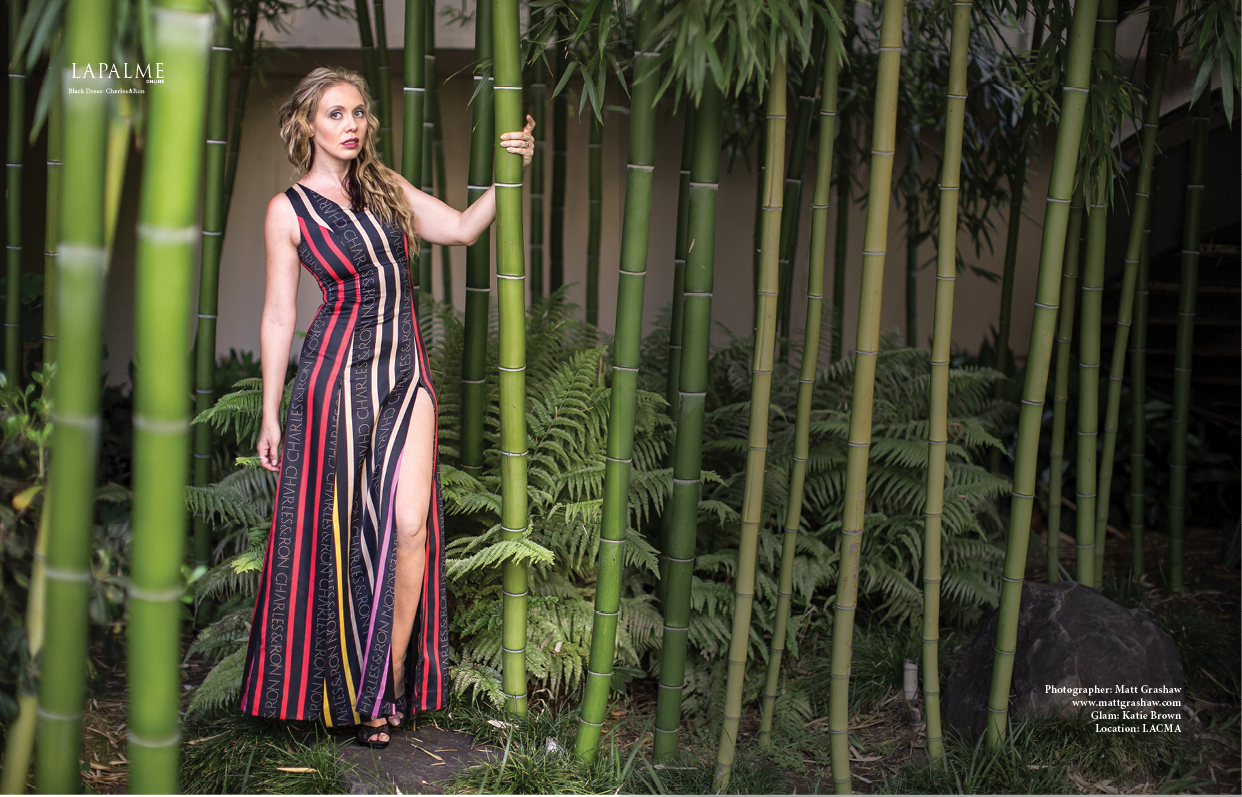 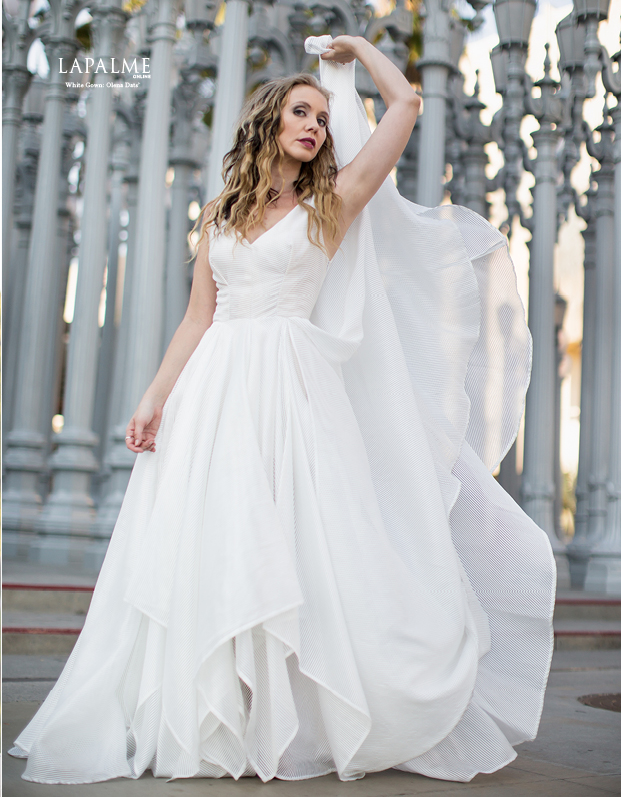 Funniest/craziest thing that has happened on stage/ recording/ set?
Oh my gosh this is a hard question! I have so many stories!! Like the one time a huge speaker mounted over the drums just crashed to the ground out of nowhere and my drummer had to dive out of the way. Or the time the power went out in the middle of the set and all the audience could hear were the drums and horns (cause we totally kept playing). Or the time some crazy fan grabbed onto my foot while I was on stage and wouldn’t let go so I had to kick him in the face to get him off me… One of the best, though, was when I was playing with a girl group outside at Downtown Disney a bunch of years ago. We had a simple setup so it was just us three vocalists singing to tracks and dancing. I was singing lead on a song one night when a group of teenagers walked by and I heard one of them make a crack about us lip-syncing. Well let’s just say that didn’t sit very well with me so I finished the line I was singing and immediately said on the mike, “What was that about lip-syncing??” The look on that guy’s face when he turned around was priceless!!
If you want to spoil me rotten?Buy me Thai for lunch, Voodoo Doughnuts for dessert, and let me play with kittens all day. And take at least 3 of those kittens home.

Lazy. Well, not lazy in a sense that I’m not motivated or hardworking, because I definitely am. I’m lazy in a sense that I’m just not the type that tends to go out and party and whatnot all the time. If I’m not out playing a gig I love to just lounge around at home. Put my feet up and catch up on my dvr! And I’m also the one who’s always running late. Half an hour late = Alex Nester time. It’s real. Just ask my husband. Or my bff Katie. Or my mom…..

How does your unique journey as a Cancer Survior influenced your art?

A cancer survivor and proud of it! I think my cancer journey has given me a special and unique perspective on things. It sounds so cliche, but it really does make you appreciate everything more. I feel it has opened my heart to love deeper, care greater, and take greater risks. I’ve been to that very very dark place where you think it’s over. I understand what it’s like to feel that scared and helpless and alone. And I’ve also experienced triumph over that darkness, and tremendous joy from being able to breathe without worry. I lived to tell about it. I think that has given me a powerful story to tell, as well as a wider glimpse into understanding this thing called life.

Your husband has been beside you every step of the way. Tell me about your special relationship.

When I was diagnosed with cancer at 16 years old, my now-husband Eddy and I had only been dating for 4 months. It was a terrifying experience for everyone involved, but he never wavered for a second. He visited me at the hospital every day and always told me I was beautiful and made me smile. Later in life someone had asked him what made him stay with me when most guys would have turned tail and ran. His response was, “No matter what, I wasn’t going to leave my friend.” He is my best friend, my rock, my home, and my place to land when life gets hard or crazy. He’s a good man through and through, and I’m so blessed to have found him when I did.

When you are not working you enjoy?

I love to totally binge on some MST3K on Netflix with my husband (if you don’t know it, google it!). I also crochet stuffed animals. I’ve made so many it’s kind of insane. Everything from a mouse to a ladybug to Godzilla to Homer Simpson… I even made my bff Katie a tap dancing pickle with a top hat, cane, monocle, and bow tie… **friendship goals**

Tell me about your Gala on the 28th?

I am SO excited for July 28th! The event is called #BurnItDown, and our purpose is to fight cancer through music! A little background on our event…as I mentioned before I was diagnosed with cancer when I was 16 years old. It was touch and go for a while, and I was only given a 5% chance of survival. Thankfully through amazing treatment and support, and by the grace of God I was able to pull through. In 2011, along with only two other volunteers, I decided to put on #BurnItDown–a big fundraising event to celebrate my 10th Anniversary of being cancer-free.  We ended up raising over $10,000.00 for that first-year, grassroots, one-night event and packed the Troubadour in Hollywood to capacity! 100% of the funds raised were donated to helping people fighting cancer. Now we are gearing up for our fourth event! #BurnItDown 2017 will be held Friday July 28th at Borderline in Thousand Oaks. We are completely volunteer run, so every penny that comes in will go to the Marcelle Erian Cancer Foundation, a 501(c)3 non-profit organization dedicated to directly helping cancer patients and their families.

In addition to me and my own band, we will have music from The Other Words, Bradford Hunter Wray, and Falconry. We will also be having a silent auction with some awesome items such as a limited edition Paul Reed Smith SE guitar signed by Carlos Santana himself and an official soccer ball signed by the LA Galaxy. We will have live painter/artist Jerry Rodriguez and some cool raffle prizes too!

What is your main message in your music?

I want my music to be inspiring. I want it to give people hope and comfort and reassurance in themselves. If I had to describe my main message in one word it would without a doubt be “love”. Love fuels all good things in this world—kindness, beauty, friendship, belief in one’s self, compassion, selflessness…all things we need more of in this world. Music has helped me through so much in my life. I want to be able to do that for someone else. 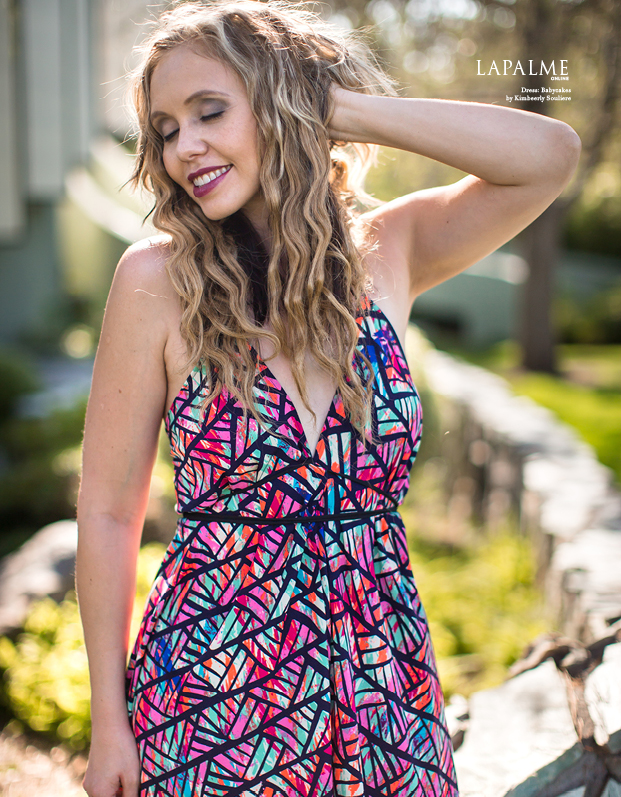 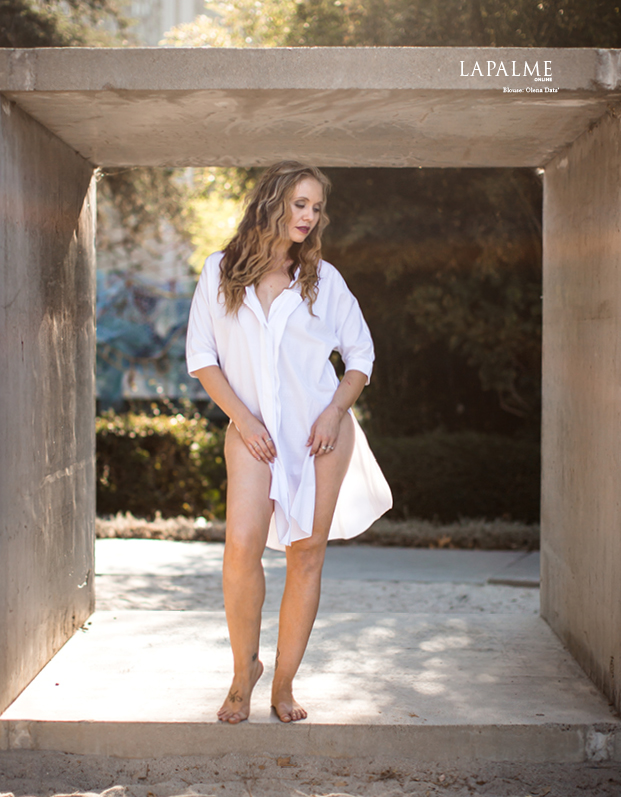