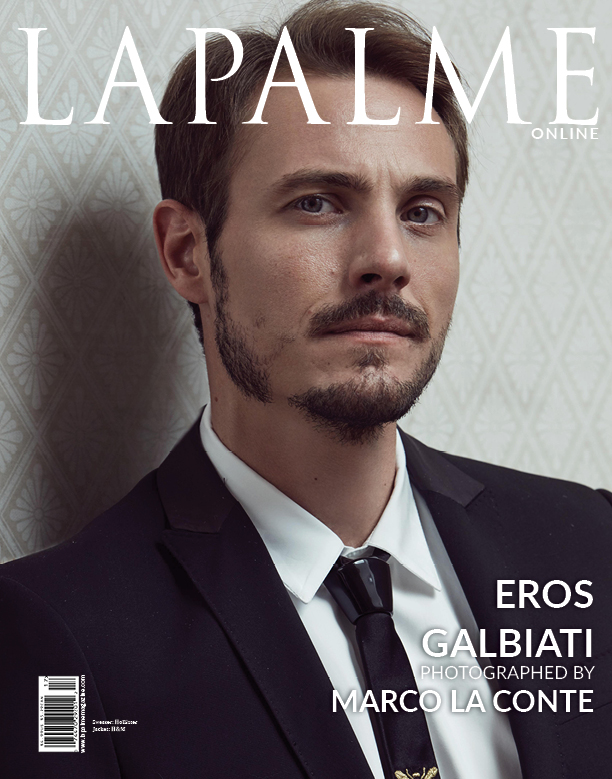 Italian actor, Eros Galbiati co-stars in the Italian tv show 1993, the second season of 1992, a series produced by Sky Atlantic and Wildside and sold in over 90 countries, including US, distributed by Netflix. He play’s the role of Zeno Mainaghi, a spoiled rich guy, determined to take the power in the family business, after the death of his father. 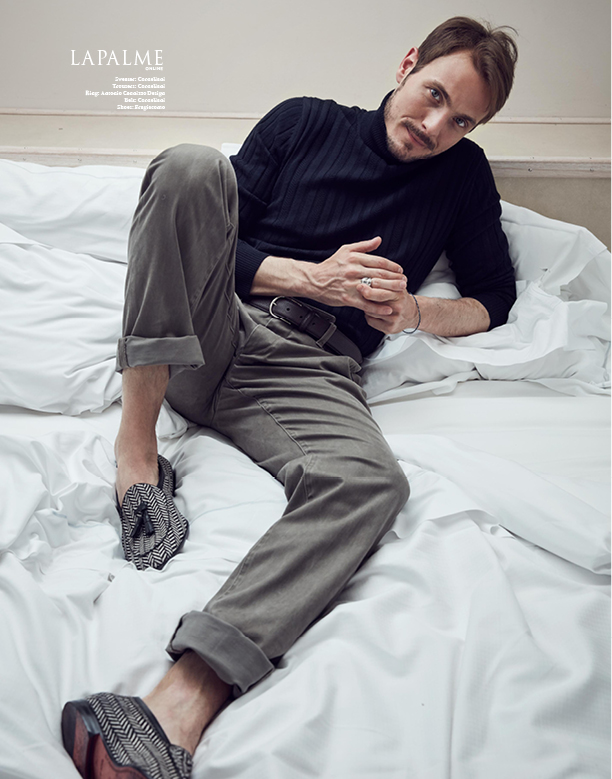 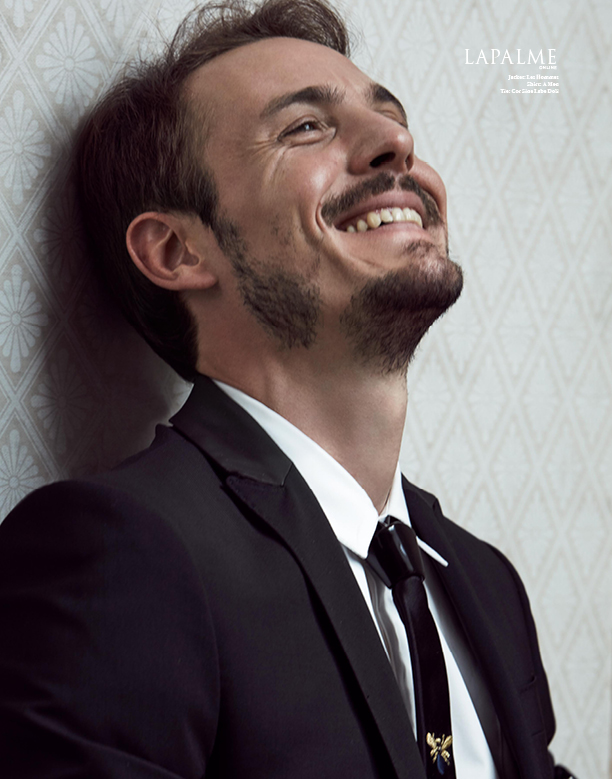 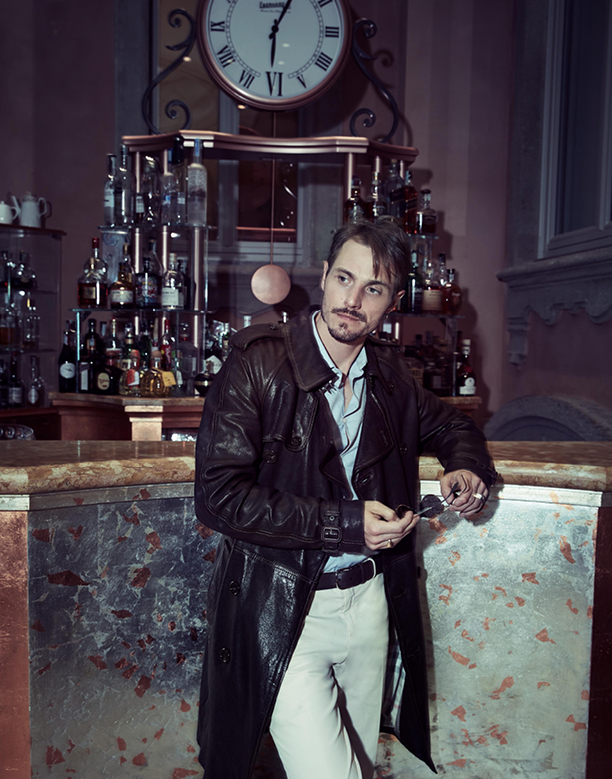 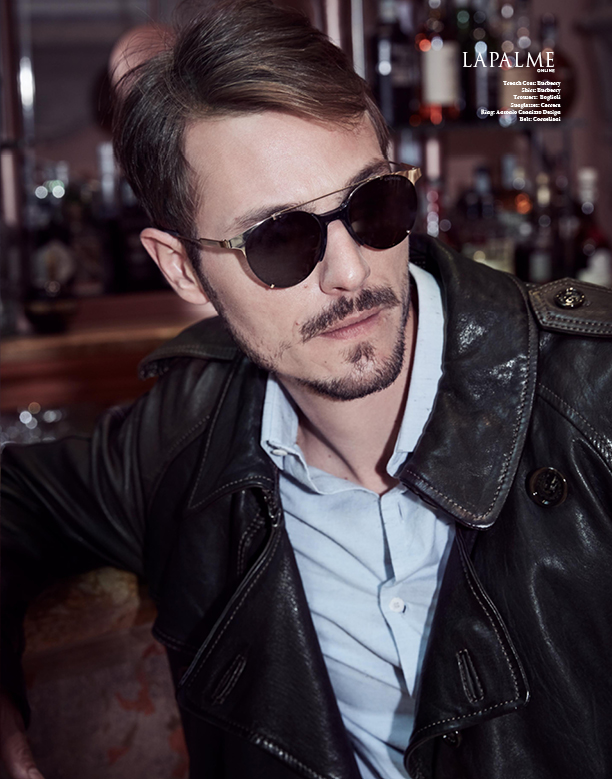 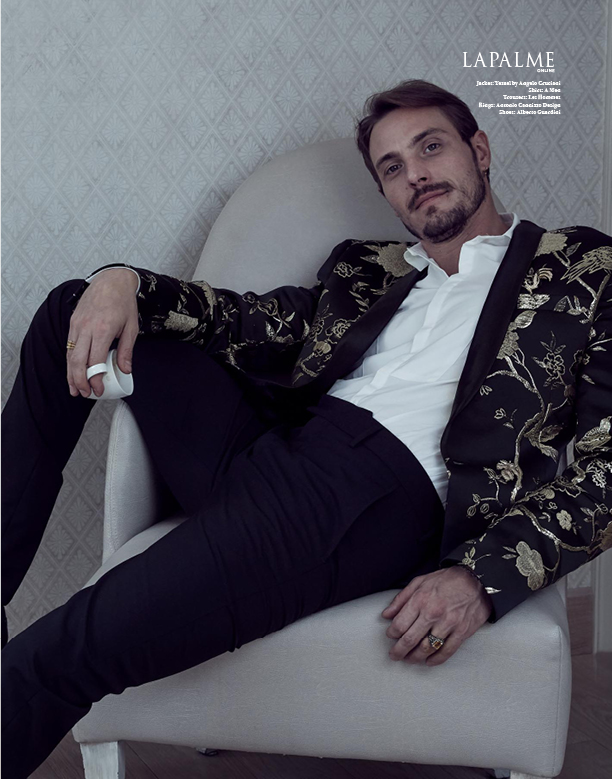 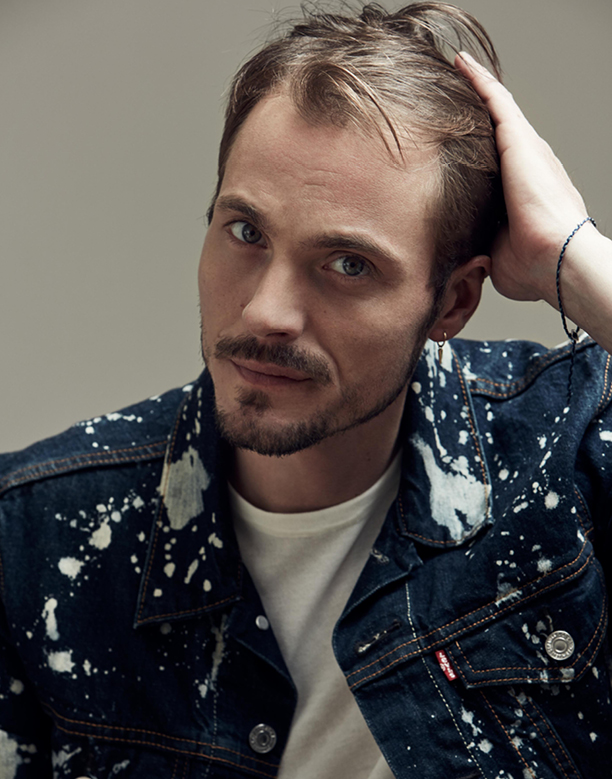 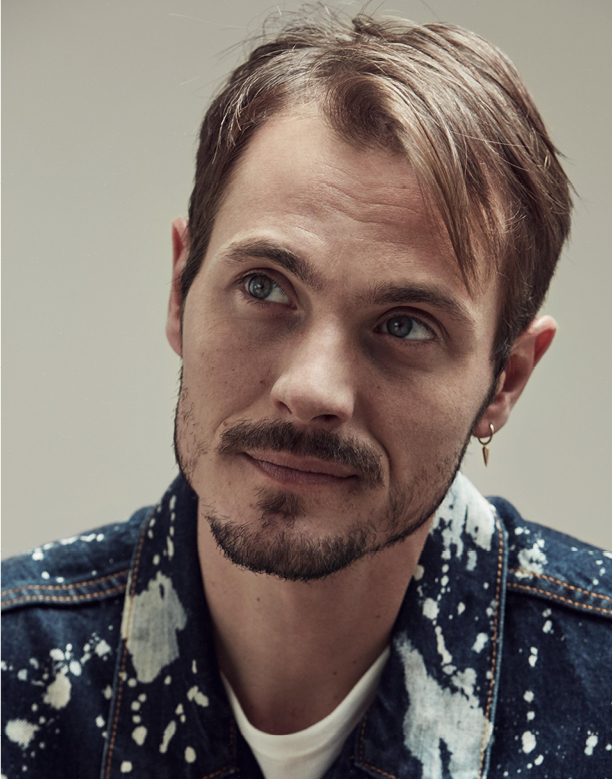 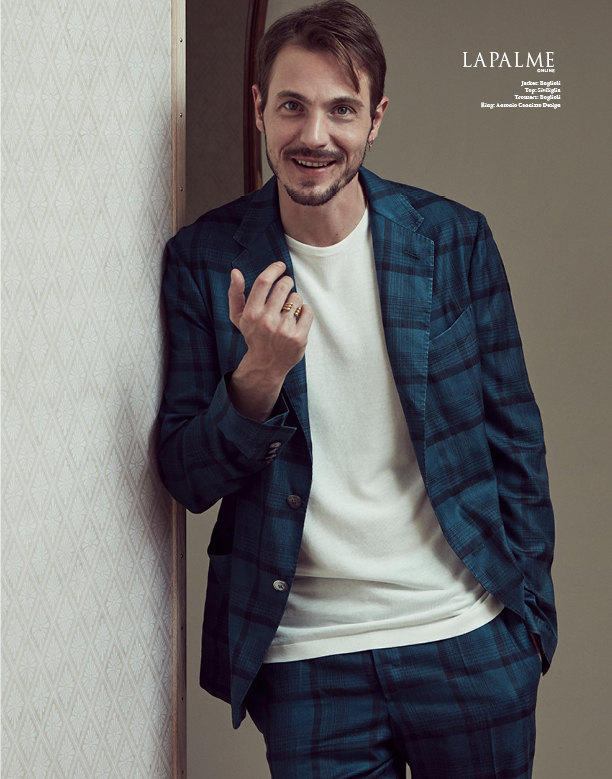 1993 tells the story of the rise of Prime Minister Silvio Berlusconi in the Italian political scenario at the beginning of the nineties: it’s a story of power, sex, politics and money. I believe the topic caught the very interest of the international audience.

Tell us more about your Character on 1993?

Zeno is a complicated character, dramatically confused after his father leaves all the major power of the family business to Bibi, Zeno’s sister, a heroin addict, favorite heir of Mr. Mainaghi Senior.

How do you relate to your character?

I’m extremely attached to the character of Zeno, because he represents most of the falsified values of the modern society. Through the social media we learn that we have to be successful in a very specific way, in order to be accepted by other people. This is what is making people more and more depressed and unsatisfied. We need to reconnect to the real values in order to save ourselves, through a more conscious use of the social media, that have to be seen as a tool instead of a way to become famous without having any real skill to show.

Who is the most impactful character you have played thus far?

Zeno Mainaghi is definitely the most important character of my career and I deeply love him. His personality is strong and ego-driven, distant from my true self.

In 2007 I played the role of Riccardo in the Italian blockbuster movie Notte Prima Degli Esami and that also had a huge impact on me and my decision of being an actor.

When you’re not on set what do you enjoy?

When I’m not on set, I have the time of following other passions: I do photography, and I’m involved in the food business in New York, where I used to own a restaurant, an Italian bistro in the East Village.

Why do you act?

I’ve been working in the cinema industry in the past 12 years. It’s my life, even though it’s difficult to have continuity in the work and it’s easy in being caught in the trap of being successful. Acting is what I love the most and it wasn’t like that before. I started with an ease in doing it, but I quickly understood the importance of going really deep in the work and being really creative, fighting the stereotypes and what the people is expecting from your performance.

In the next month’s I’ll be playing a guest star in the Italian show Non-Uccidere 2 and a detective in the American indie movie Apocalypse, by Eric Leiser. At the beginning of 2018 I’ll be again Zeno in the third and last season 1994.