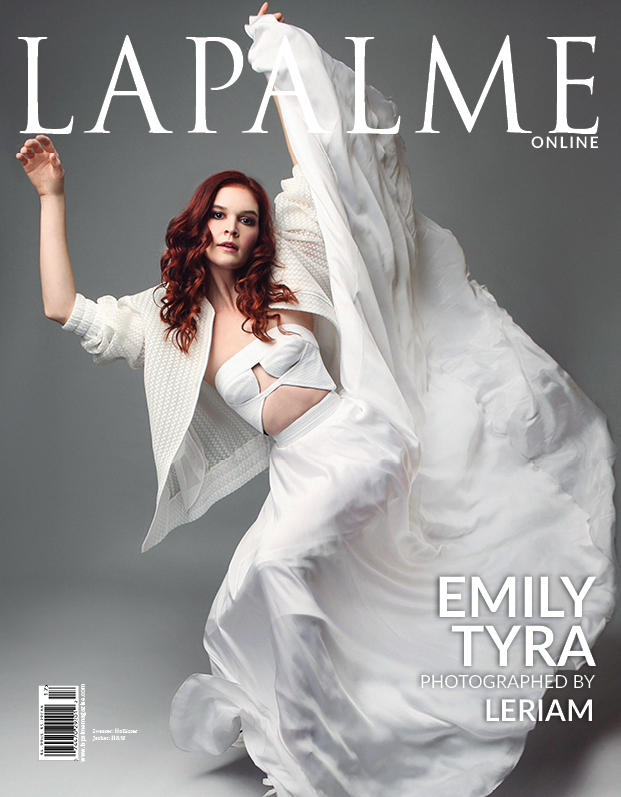 A native of Minneapolis, Emily grew up studying dance, music, acting, and improv and trained seriously in classical ballet. Emily appeared in season two of HBO’s Boardwalk Empire and after performing on Broadway in Hugh Jackman Back on Broadway, Chaplin the Musical and Nice Work If You Can Get It, she went on to play Mia Bialy in the Golden Globe nominated limited series Flesh and Bone. The eight-part drama premiered on STARZ in November 2015. In 2016 Emily joined the ensemble cast of CBS medical drama Code Black for their second season as Dr. Noa Kean. 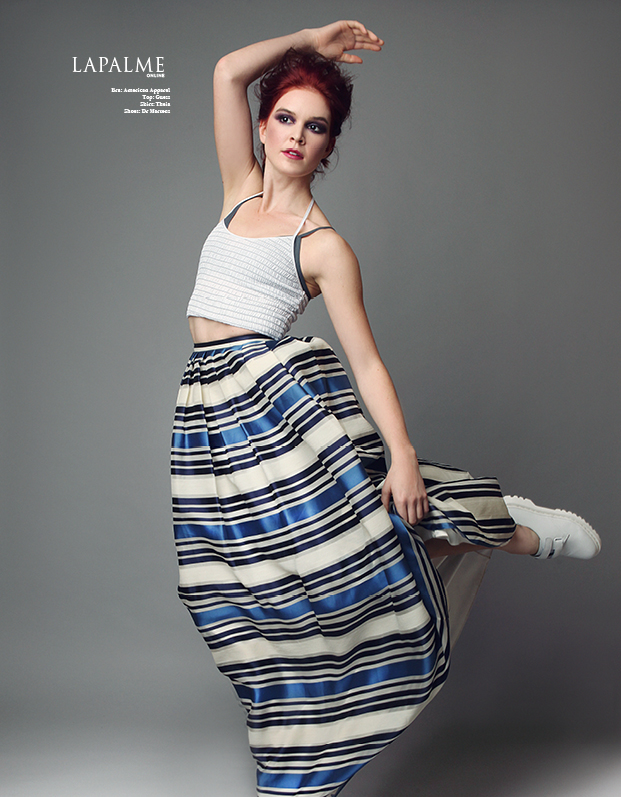 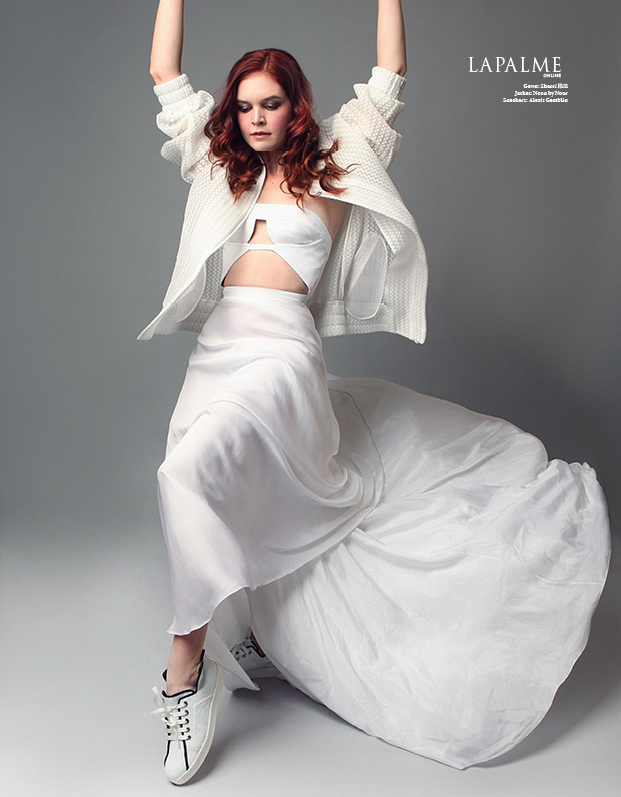 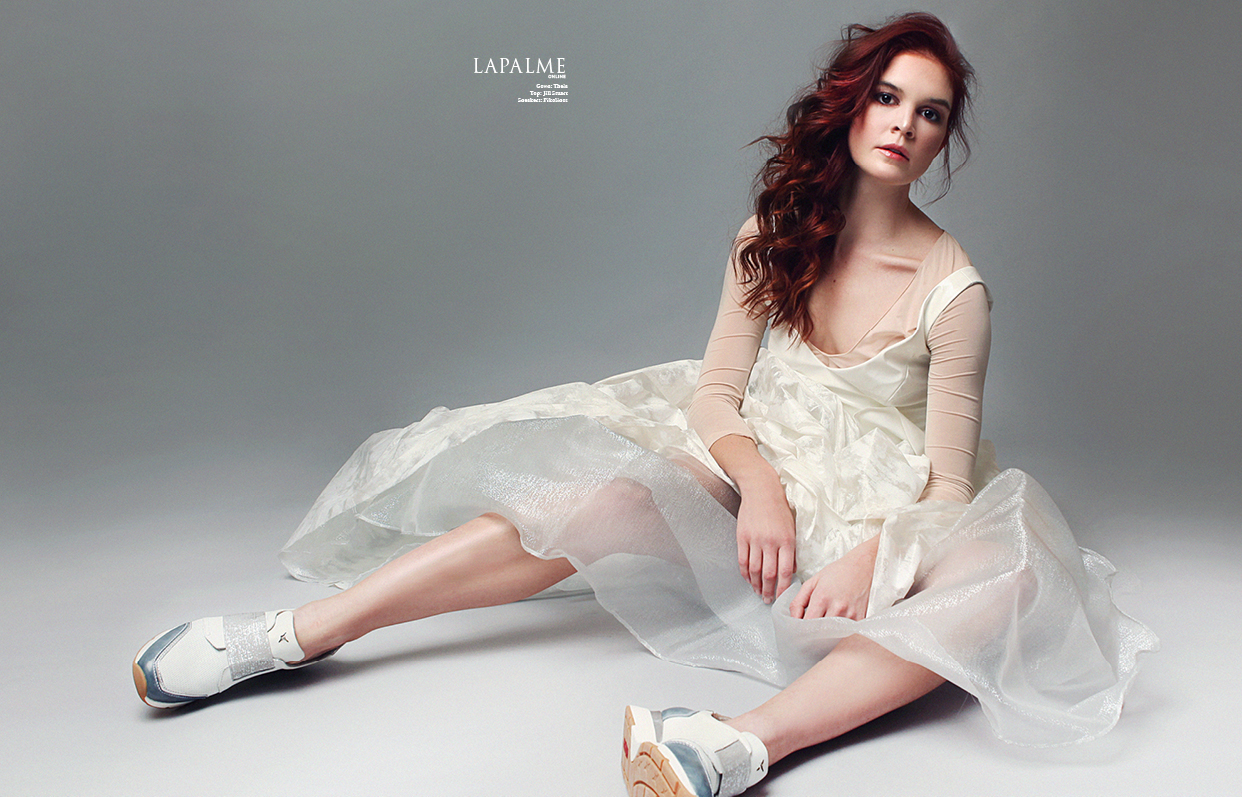 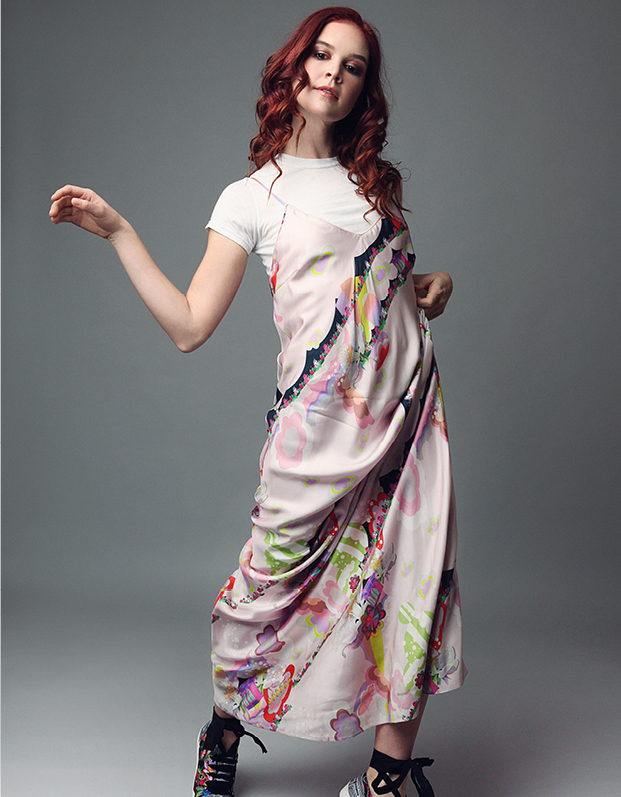 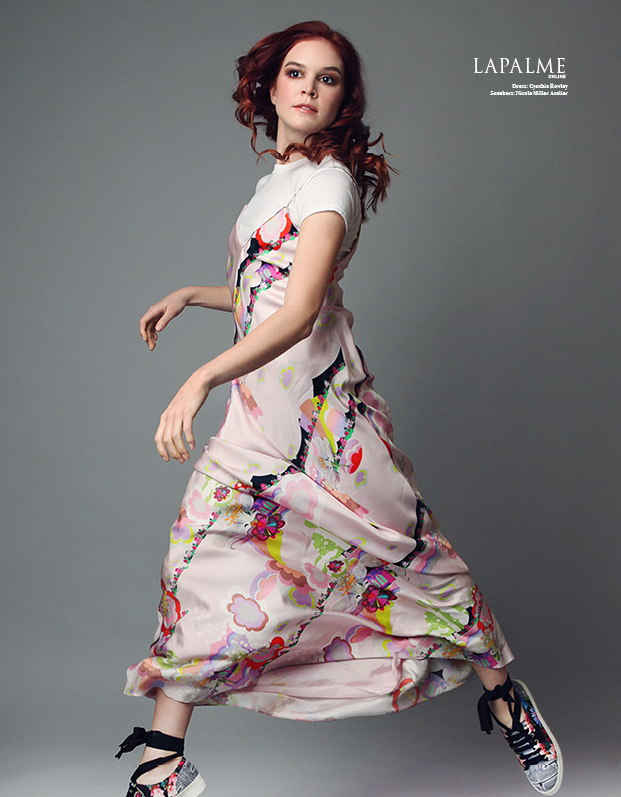 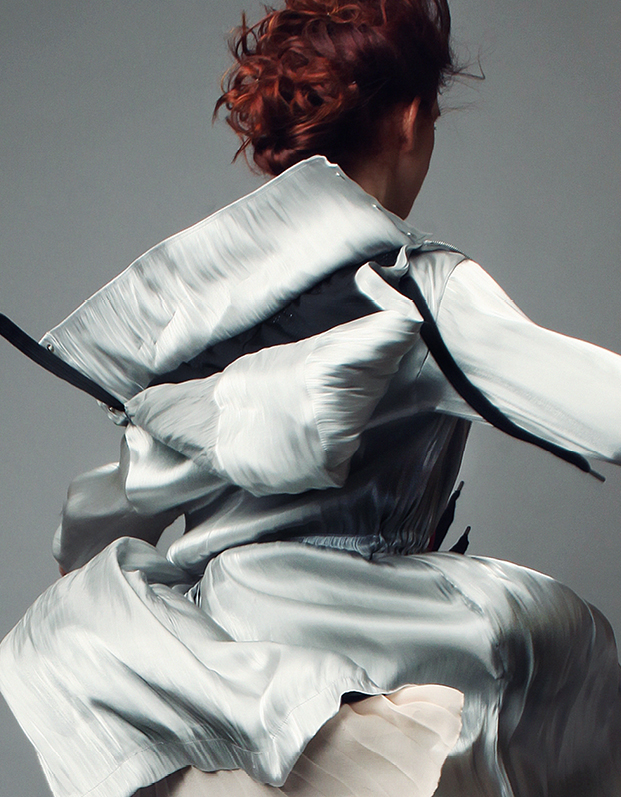 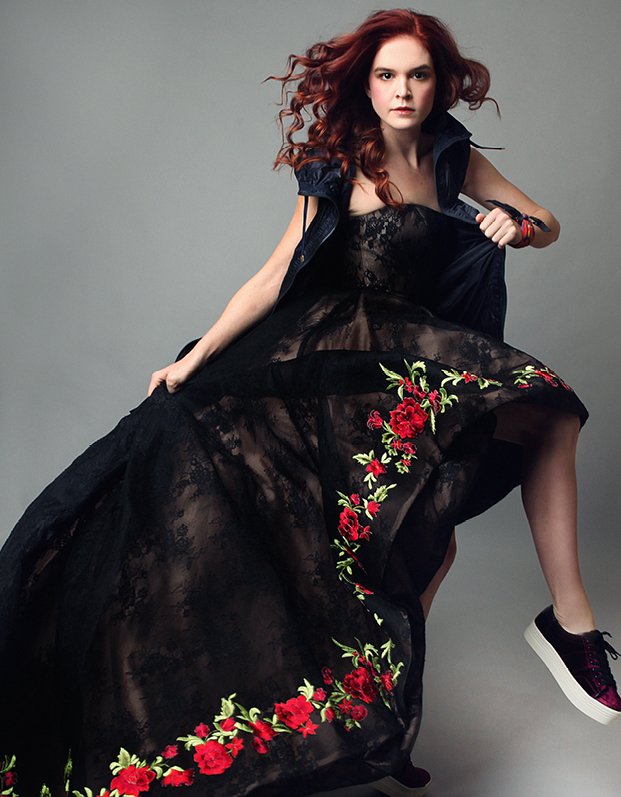 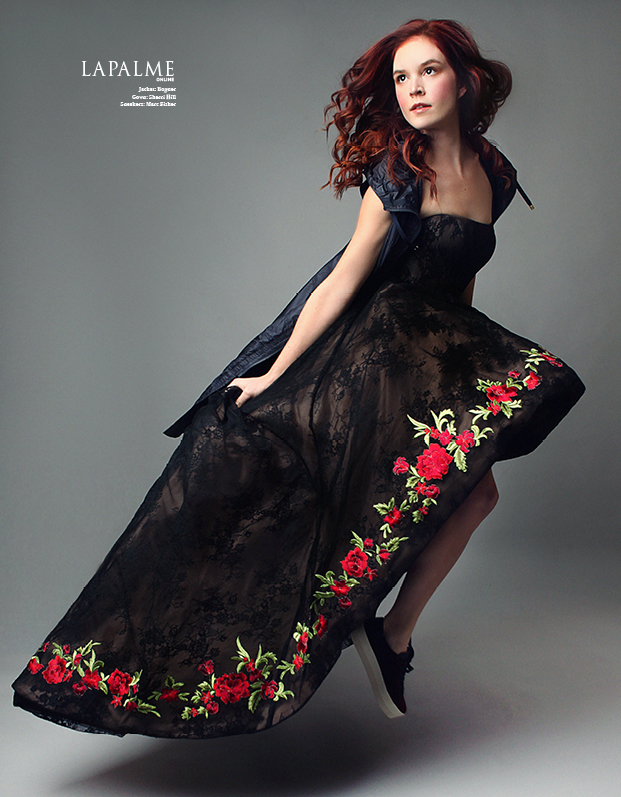 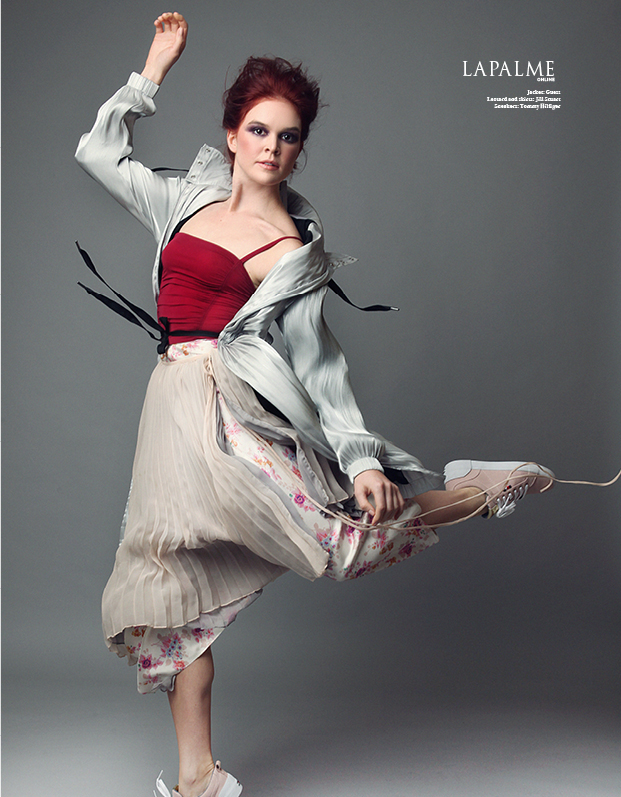 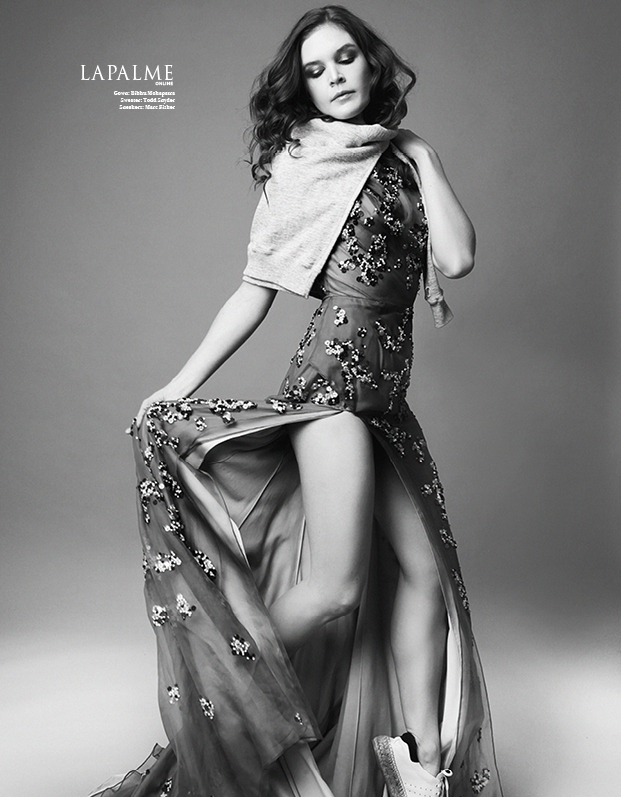 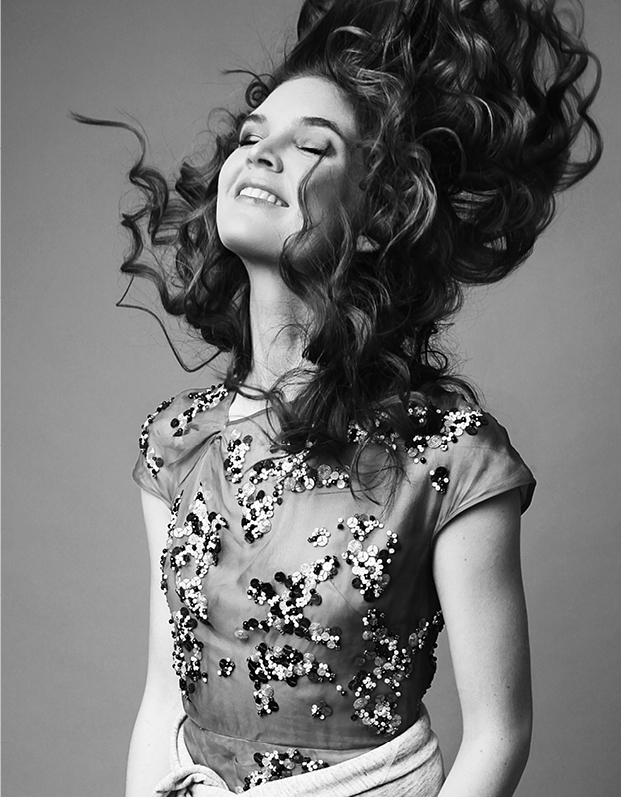 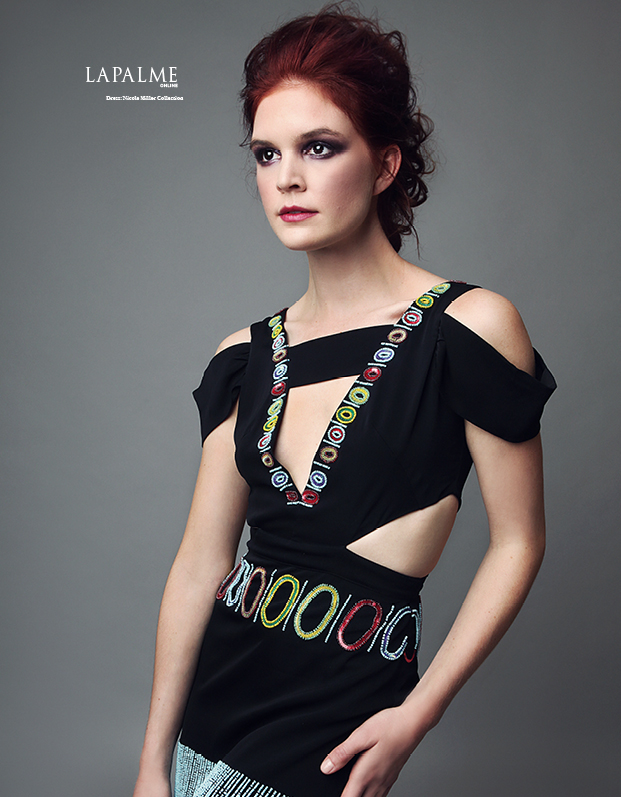 Funniest/craziest thing that has happened on set?
The set of Code Black is a barrel of laughs. We work with a lot of language and equipment that we are unfamiliar with and things malfunction when we are figuring out how to make it look like we know what we are doing. You’ll be halfway through your best take of a scene and a prosthetic leg will fall off or you’ll say some made up world instead of “tracheotomy”.

Also, one time I gently stabbed a guest star with a fake needle. It wasn’t that bad, really. But we were both traumatized. I guess I was really committed to saving lives that day.

If you want to spoil me rotten?
Room service breakfast.

Your thoughts on the whole social media entertainment thing and how it’s changing the industry?
This is something I think about quite a lot. I started out in the industry hustling around NYC with a folder full of headshots in my bag. There was no way around being talented. I showed up to auditions with every skill I had, and faked my way through some that I didn’t. The idea of having followers to get jobs or attention seems backward to me. But it is an easy way for people to judge someone’s legitimacy and popularity.

I try to post because the moment was worth sharing, and not create a moment just because I needed something to share. I love photography and the visual storytelling that Instagram can provide. I try to use it as a platform for sharing some things from my life that made me happy or evoked a feeling and care very little about if anyone “likes” it. Authenticity shows in any social media platform, and that feels most important to me.

I suppose they would call me the adventurous one? Some combo of wacky, playful and adventurous. I have a reputation for making life choices for the sake of adventure – last minute trips, surprises, epic plans. I’ve been known to impulsively change my travel plans a lot. I’ll end up somewhere amazing and just not want to leave.

I’ll also do a pretty much anything for a laugh. Even if I’m just cracking myself up.

5. The character you have enjoyed playing the most, and why?

I loved playing Mia in Flesh and Bone. She was so flawed and easy to dislike on the page. But I loved her and I loved figuring her out. It was intense working on that series, but I thrive off of that type of experience. I like to be fully immersed in the work. I get bored easily without a challenge.

When you’re not working you enjoy?
I love to cook and travel. I’m currently on a month-long romp around Europe: Paris, Amsterdam, Croatia, Rome. For me, there is nothing better than exploring other countries… and their food! I’ve eaten a lot of cured meats, cheeses and sea creatures.

When I’m at home I have multiple crafty hobbies. I took a jewelry metalsmithing workshop recently and I’m really into it. I want to learn lost wax casting and make sparkly baubles for all of my friends.

7. The most important lesson you have learned in the industry?

Self-doubt is so inviting but it is truly a waste of time. Nobody should believe in you more than you do. I remind myself of that a lot and try to stay focused on the experience, the work and seeking out bigger challenges.

8. What can we look forward to next?

Code Black just got picked up for a 3rd season on CBS! I’m looking forward to investigating the ER life of Dr. Noa Kean for another 13 episodes.