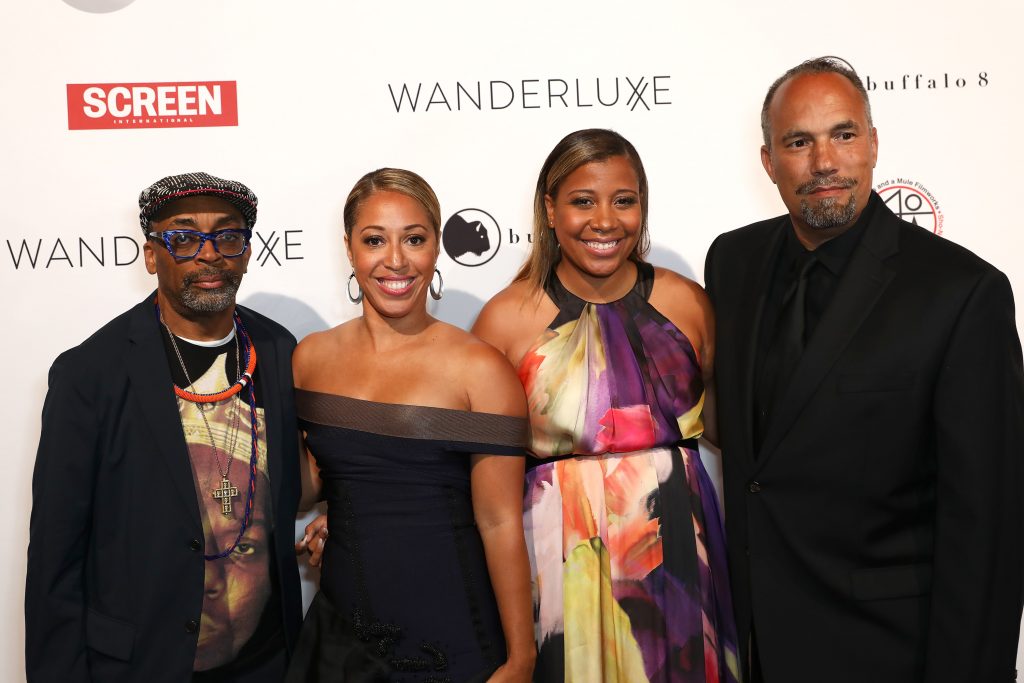 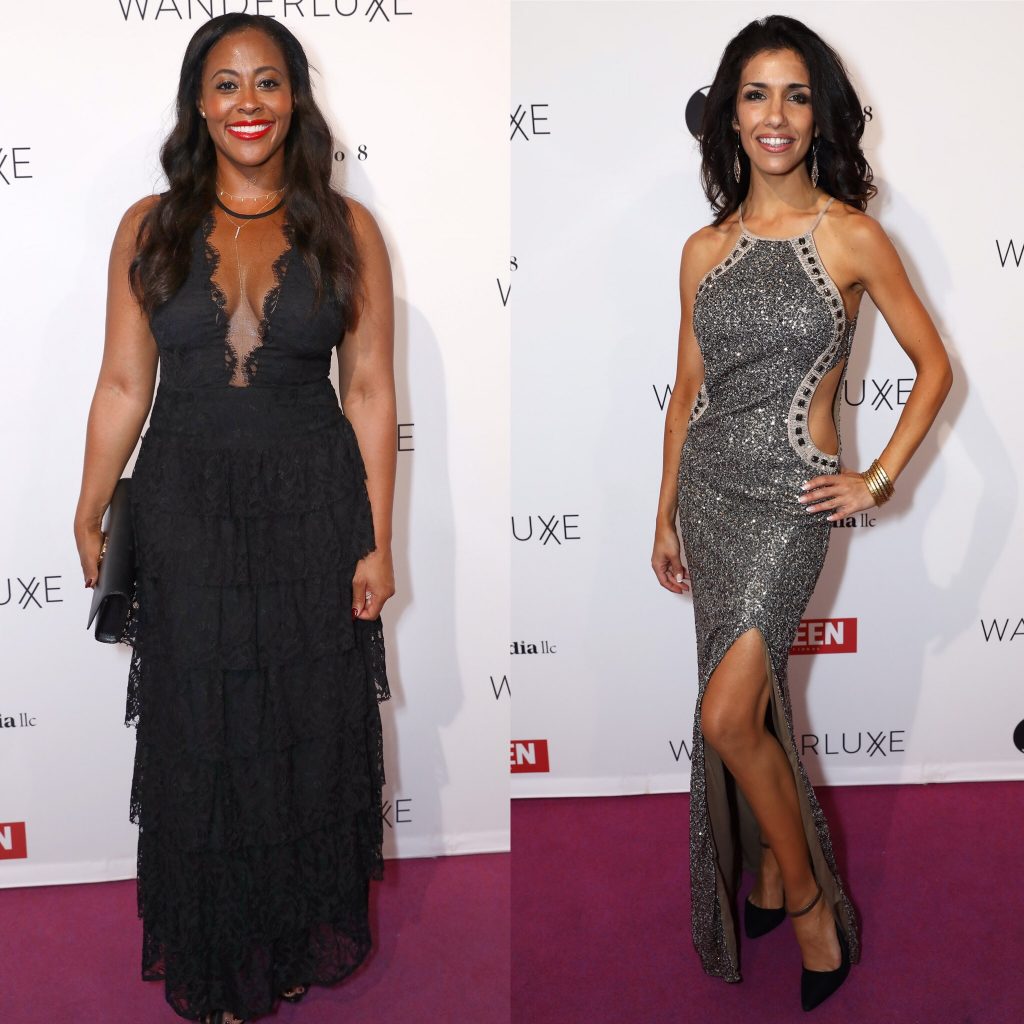 Following dinner, attendees danced the night away under the stars, enjoying specialty cocktails by Casamigos Tequila.
There were a number of tributes to their award-winning collaborations at the special event. Some of their most notable film collaborations include A Huey P Newton Story, School Daze, Do the Right Thing, Malcolm X, and Chi-Raq. 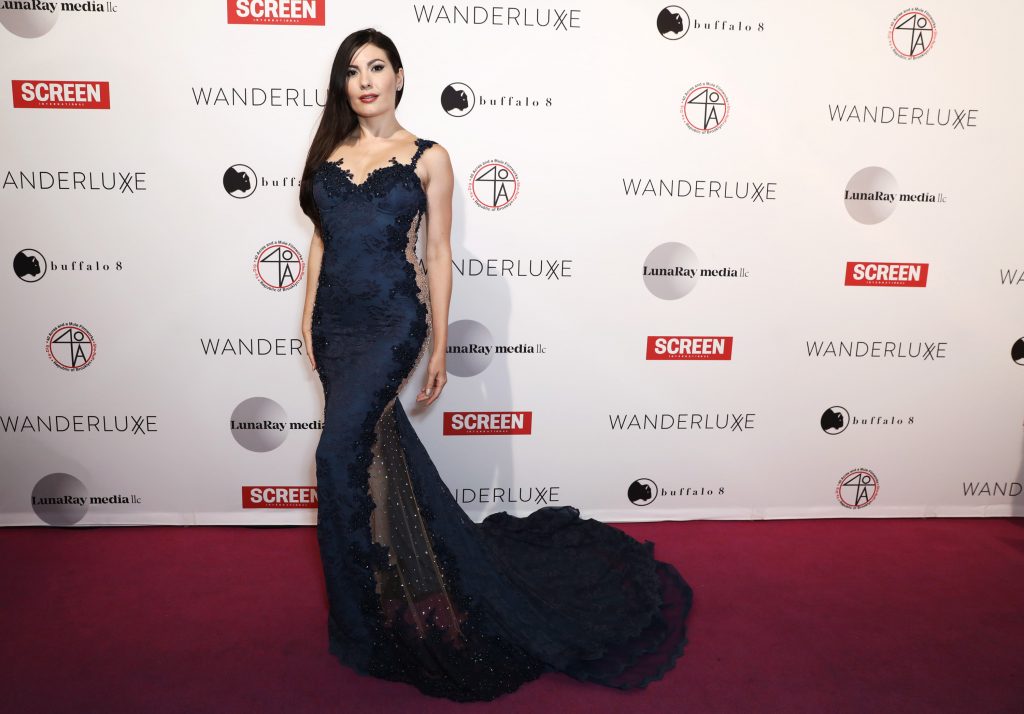 Smith and Lee previously adapted Smith’s Obie Award-winning solo performance of A Huey P. Newton Story into a Peabody Award-winning telefilm, also Directed by Spike Lee. They continue to collaborate in a relationship which is unparalleled in the American cinema., after his debut as fraternity pledge Yoda in Lee’s first studio film, School Daze. For Lee’s Oscar-nominated Do The Right Thing, Smith improvised the stuttering hero, Smiley The eclectic range of characters expanded with a Russian roulette-playing gangster in Malcolm X, a guitar-playing cop in Get On The Bus, the street philosopher Big Time Willie in He Got Game, a hard-nosed detective in Summer Of Sam, and an opportunistic insurance salesman in Chi-Raq.
Fans can see Lee and Smith’s most recent collaboration on Netflix with their Original Film Rodney King, a powerful history-infused one-man show film that is currently streaming worldwide. 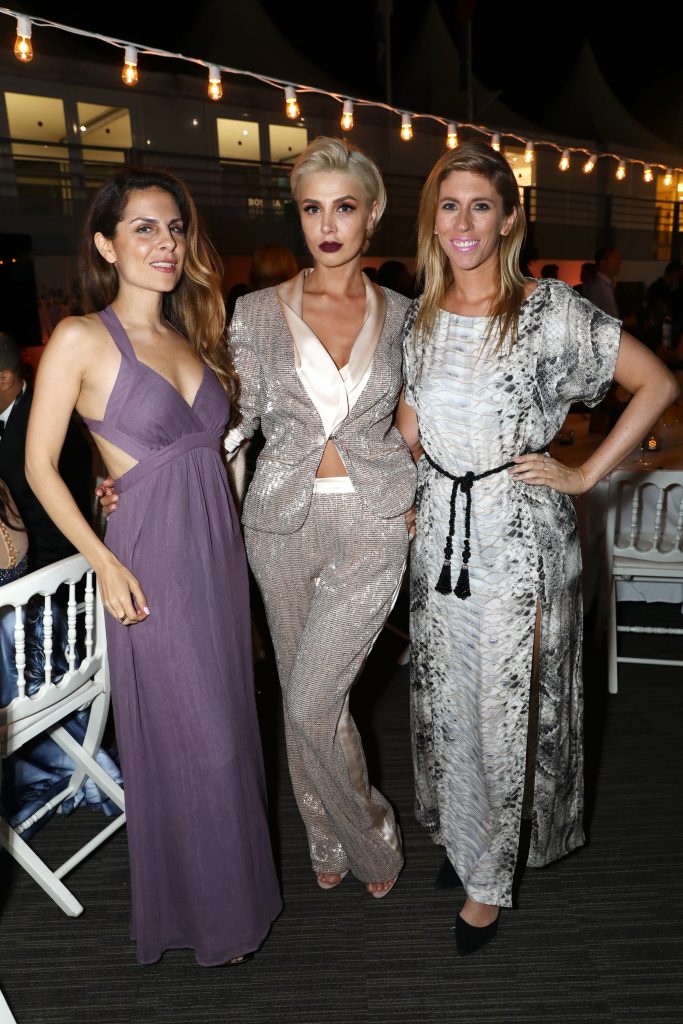