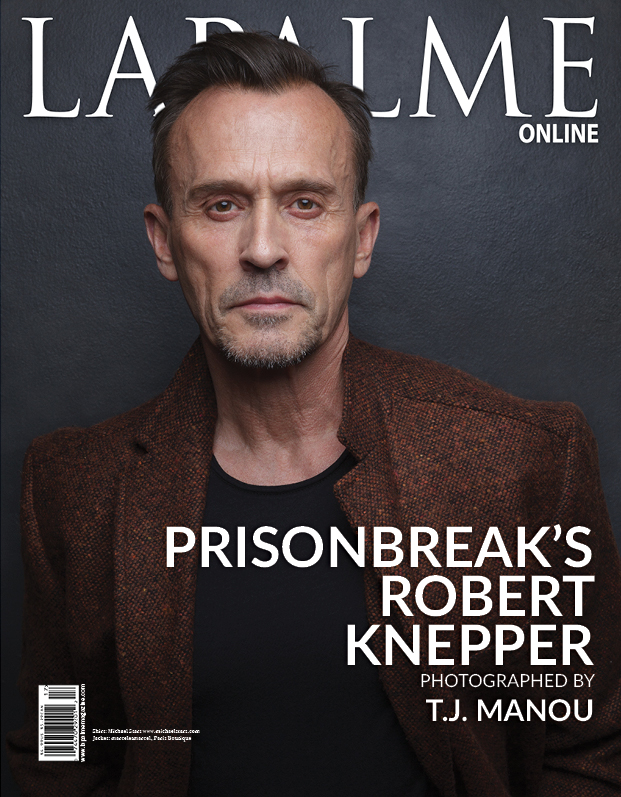 Robert Knepper is everywhere right now. The seasoned actor has been on screen since 1986 and nothing is slowing him down. Currently best know for his role as Theodore “T-Bag” Bagwell in the FOX drama series Prison Break, Knepper has also appeared in films such as Good Night, and Good Luck, Hitman, Jack Reacher: Never Go Back and Transporter 3, to name a few (because really, his repertoire is extensive). Knepper’s latest project, TWIN PEAKS debuted last night on Showtime. We caught up with Knepper and found out he is quite the prankster on set! With three of his shows, TWIN PEAKS, iZOMBIE and PRISON BREAK, on television, right now and more in the works you’ll be seeing a lot more of Knepper this year. 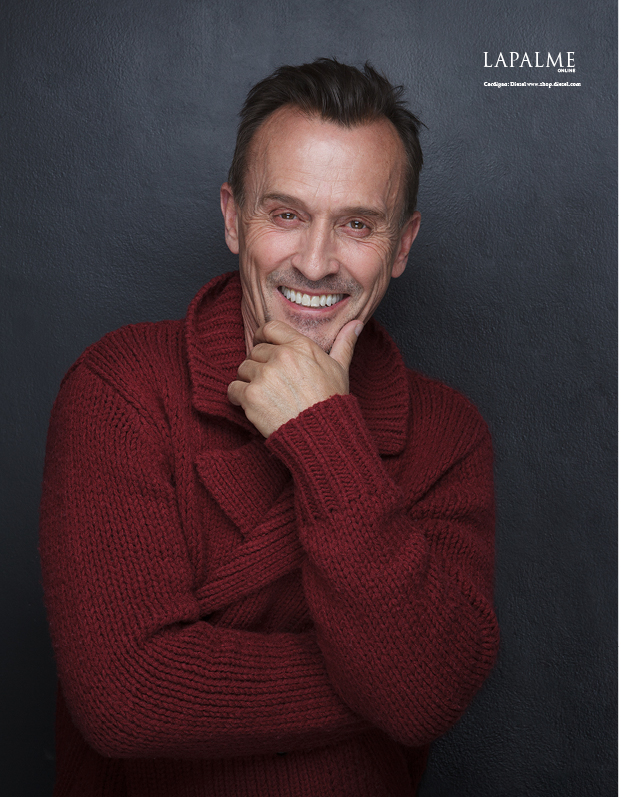 It wasn’t on the set, but pretty close. I once played an April Fool’s joke on Peter Horton who was directing a multi-million dollar pilot I was acting in. The show was called RECONSTRUCTION, a post-Civil War story that we shot in Santa Fe. Period costumes, wagons, ghost towns, etc.

On the morning of April 1, I called Peter in a panic and left this voicemail:

“(labored breathing) Peter, I’m SO sorry! I slipped in the tub while taking a shower and came down really hard on my back. They’ve taken me to the hospital. I hope I’ll be ok. I’ll call you as soon as I can.”

A few hours went by. Peter called me and asked how I was doing. Pause. I said, “April Fool’s, Peter.”

I moved everything around today because of you. Trucks are moving all of the trailers. Other actors are being called in. Every department is affected by this Herculean effort to accommodate your ‘accident.’ Have no doubt: I WILL get you back!”

Peter tried all day, without success, to play an April Fool’s joke on me.

Ok, maybe this isn’t so funny to a producer but it sure as Hell made this actor laugh. 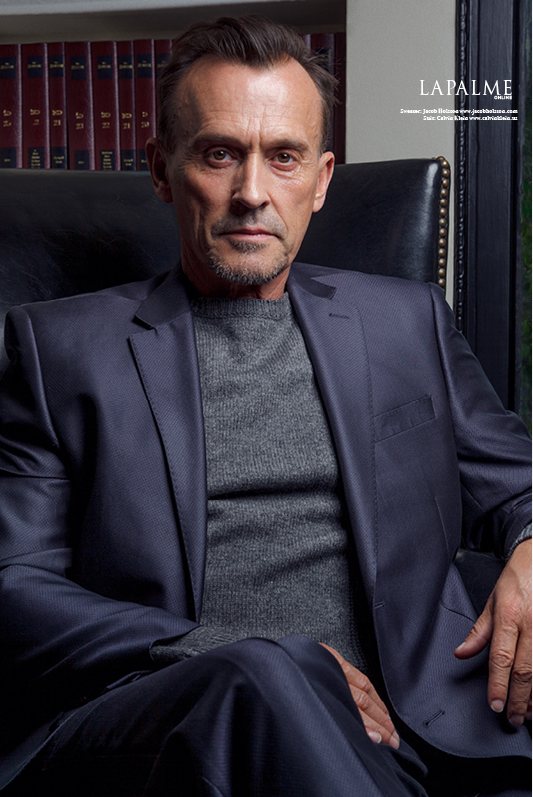 Cook for me and/or rub my back.

I love the honesty of it all. I wish people would leave cruelty out of it. Sometimes I wish a simple bar of soap could still be used to clean out the mouths of hateful people.

“Comic genius.” I mean, come on! Wasn’t that April Fool’s joke a stroke of genius? Ok, true, it was a little cruel. I’m still trying to get that taste of soap outta my mouth. 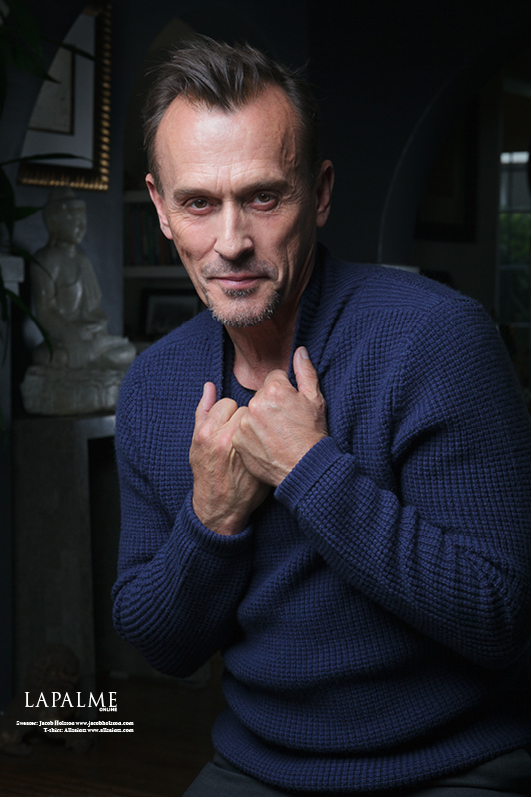 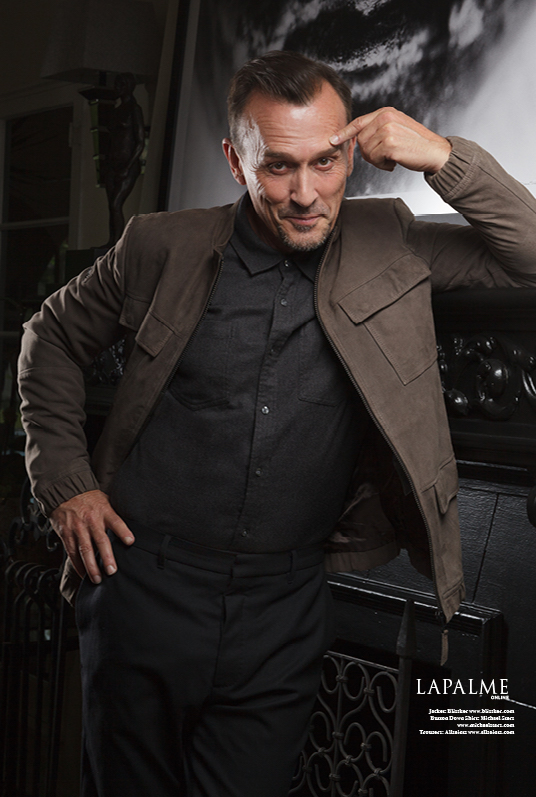 The next one because my best work will always be in the future.

Looking for more work because I never go to work. I go to play. Acting for me is like breathing, going to the gym and eating German Chocolate Sour Kraut Cake: I need all of these things on a regular basis.

Kidding aside, I relish my “off hours” with people more important than my own breath: my family.

I learned this from two great actors I worked with on my first film, Blake Edward’s THAT’S LIFE. The actors were Julie Andrews and Jack Lemmon: “the more you have, the more you have to give to others.”

In the Fall, catch me in Seth MacFarlane’s ORVILLE and ID Network’s THE DATING GAME KILLER. (And no, I don’t play the serial killer but rather, the detective who dedicates his life to putting Rodney Alcala away for good.) 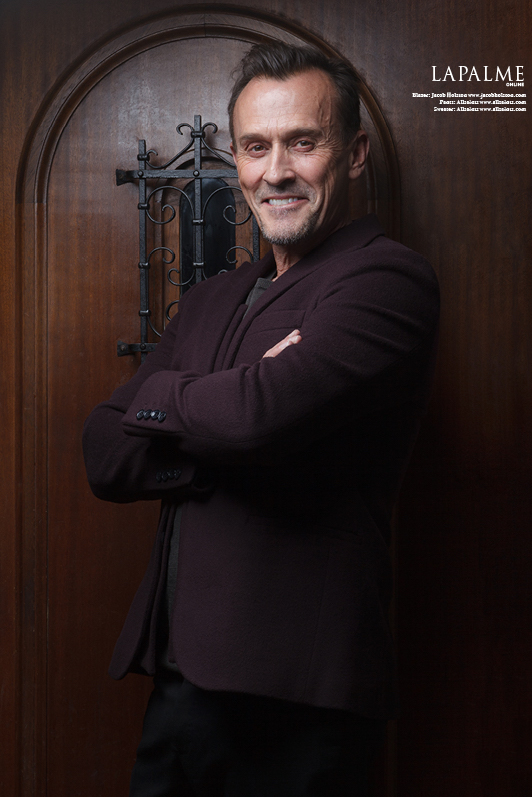