Home » Spring At The Pierre Hotel 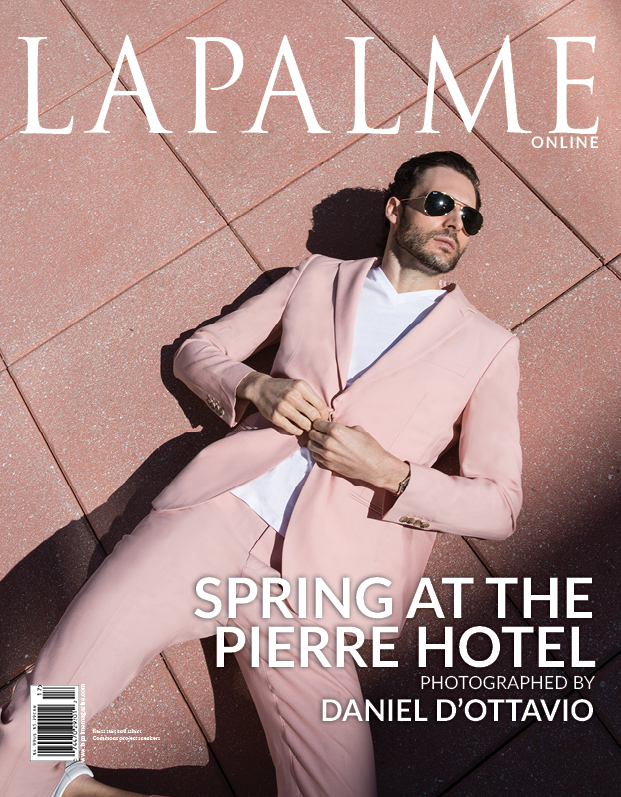 “Distances in the city were measured only by how far they were from The Pierre.” – Karl Lagerfeld 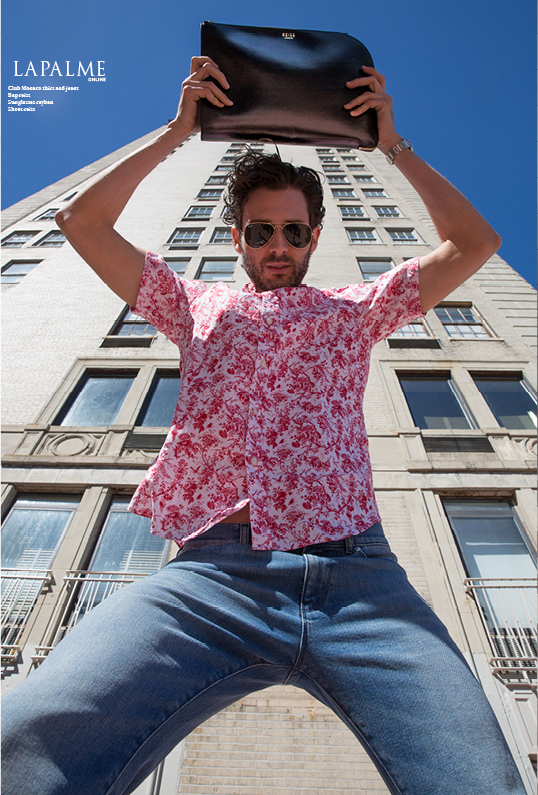 Location: Featuring The Residences at The Pierre courtesy of Andres Perea-Garzon @thepierreny

The Pierre Hotel in an unparalleled New York City landmark, towering over Central Park on Manhattan’s elegant Upper East Side. It has been at the epicenter of New York City life for nearly a century. It has served as the setting for presidential campaigns, Hollywood soirees, and high-profile society events. The Pierre has always adapted to the times and continues its central role in New York life today.

At the height of the Gilded Age, Frenchman Charles Pierre Casalasco decided to build the most luxurious hotel in the word. It opened its doors in 1930 during the Depression, but nevertheless, The Pierre immediately became the epicenter of New York City’s elite social scene. 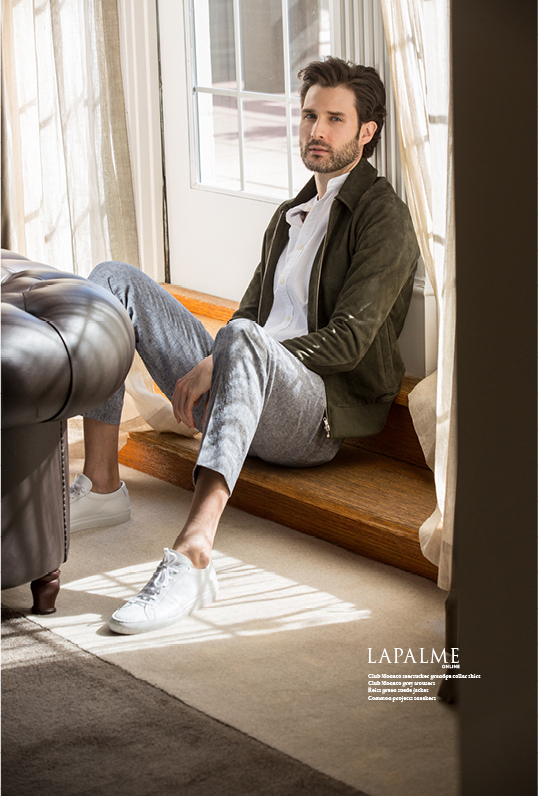 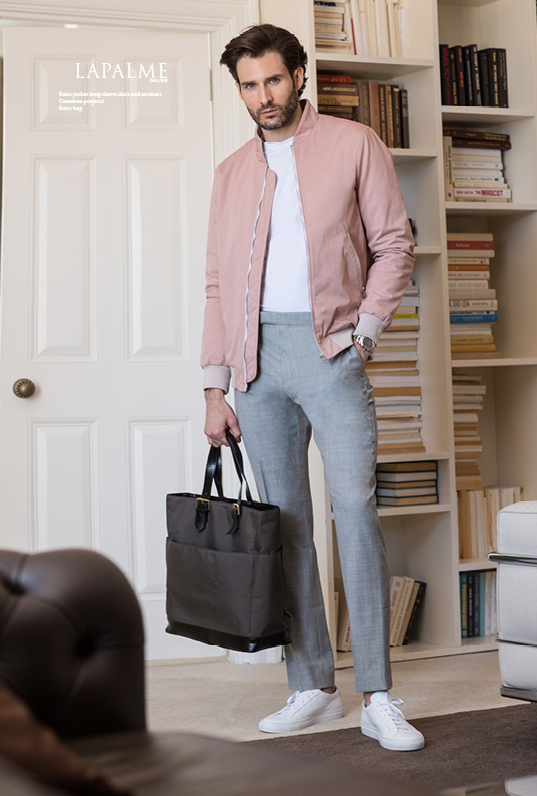 Some of the most celebrated and influential people of the past century have ties to The Pierre. John Paul Getty of Getty Oil, the richest man in the world at the time, bought the hotel in 1938, and called it his “only above-ground asset.” President Nixon ran his successful 1968 campaign from a suite here. Countless star-studded fundraisers and weddings have been held in the famous Grand Ballroom.

The Pierre has also long been the home base for the Hollywood and fashion scene in New York. Famous residents include Elizabeth Taylor, Coco Chanel, Valentino, and Yves Saint Laurent. Audrey Hepburn lived at The Pierre while shooting Breakfast at Tiffany’s. Andy Warhol, Barbara Streisand, and Karl Lagerfeld were all regulars here. 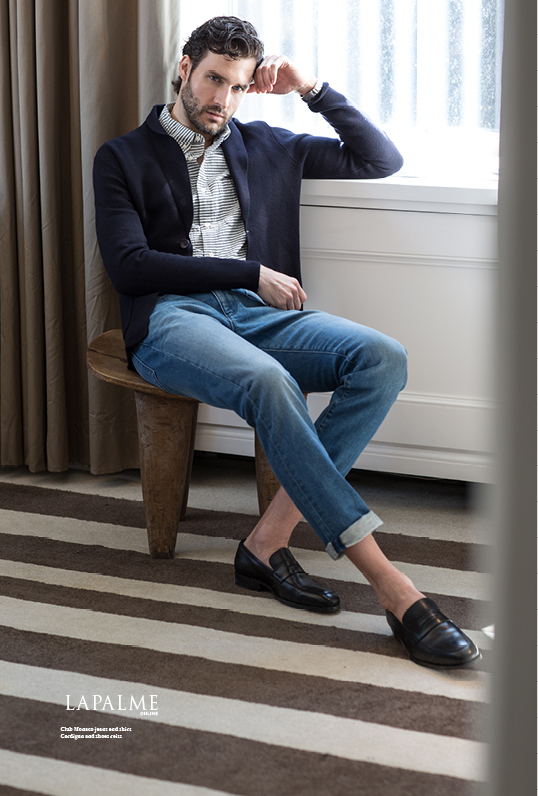 With all of this illustrious New York history, The Pierre is one of my favorite places in the city. I enjoy a coffee at The Rotunda or a drink at the handsome hotel bar. I knew it was the perfect place to shoot our pre-spring editorial. Thanks to our friend Andres Perea-Garzon of The Corcoran Group for making this dream shoot come true! 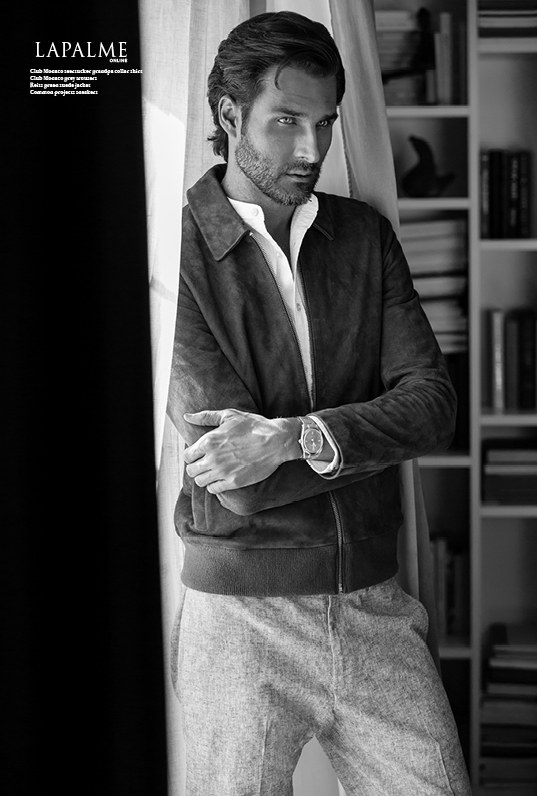 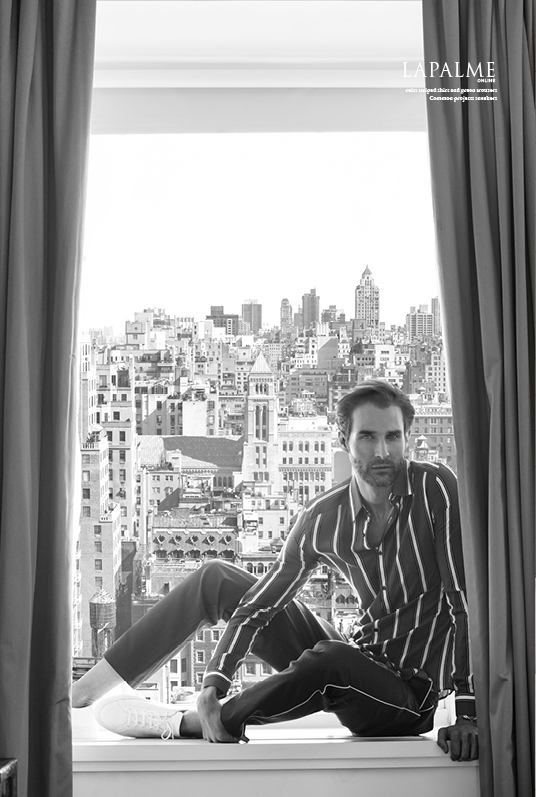 We shot in Unit 21, designed by the renowned Italian architect, Piero Lissoni in collaboration with Poltrona Frau. This luxurious contemporary apartment has a private terrace with panoramic views of New York City, including Central Park. The unit also comes with access to a chauffeur-driven Jaguar XJL. This is one of an exclusive collection of 15 homes in The Residences at The Pierre, and is available as a rental for $75,000 per month. – 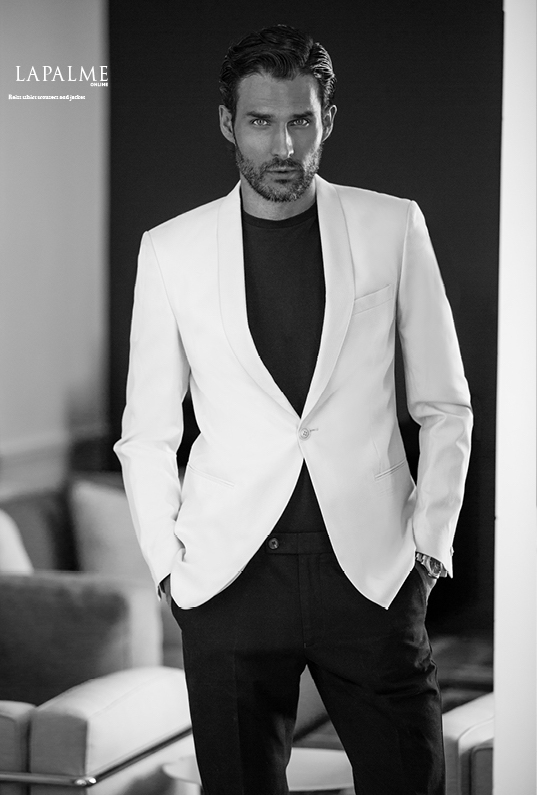