Home » Amin El Gamal: 10 Things You Need to Know About PRISON BREAK Bad Guy You End Up Rooting For 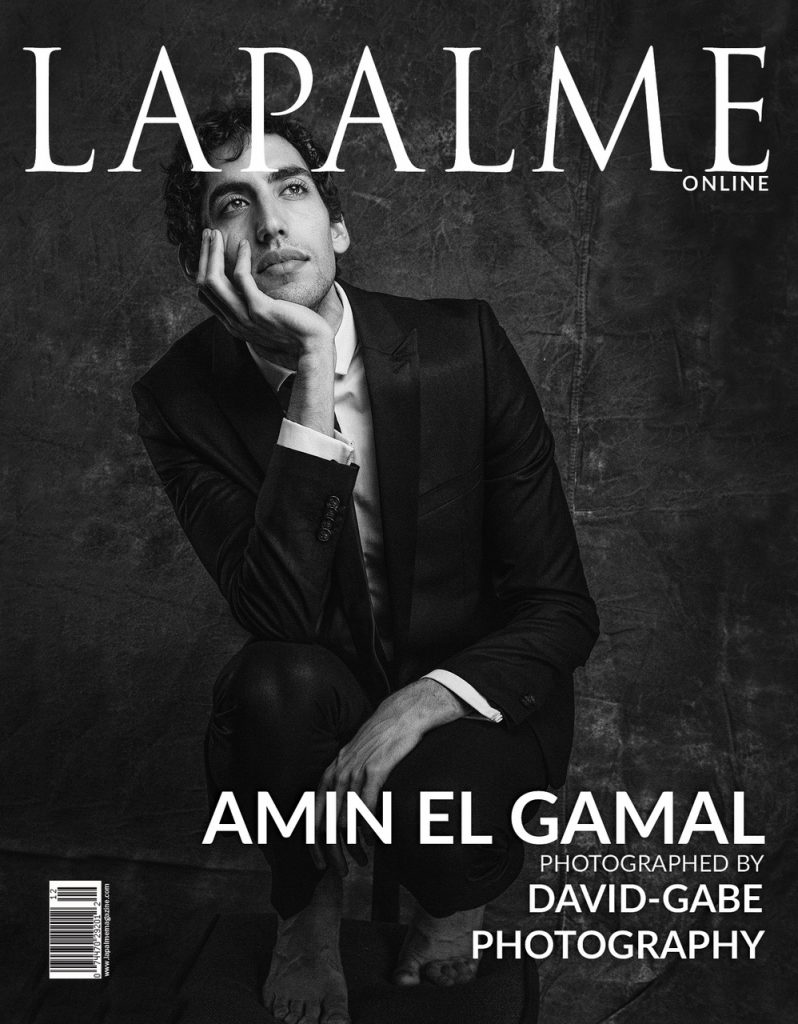 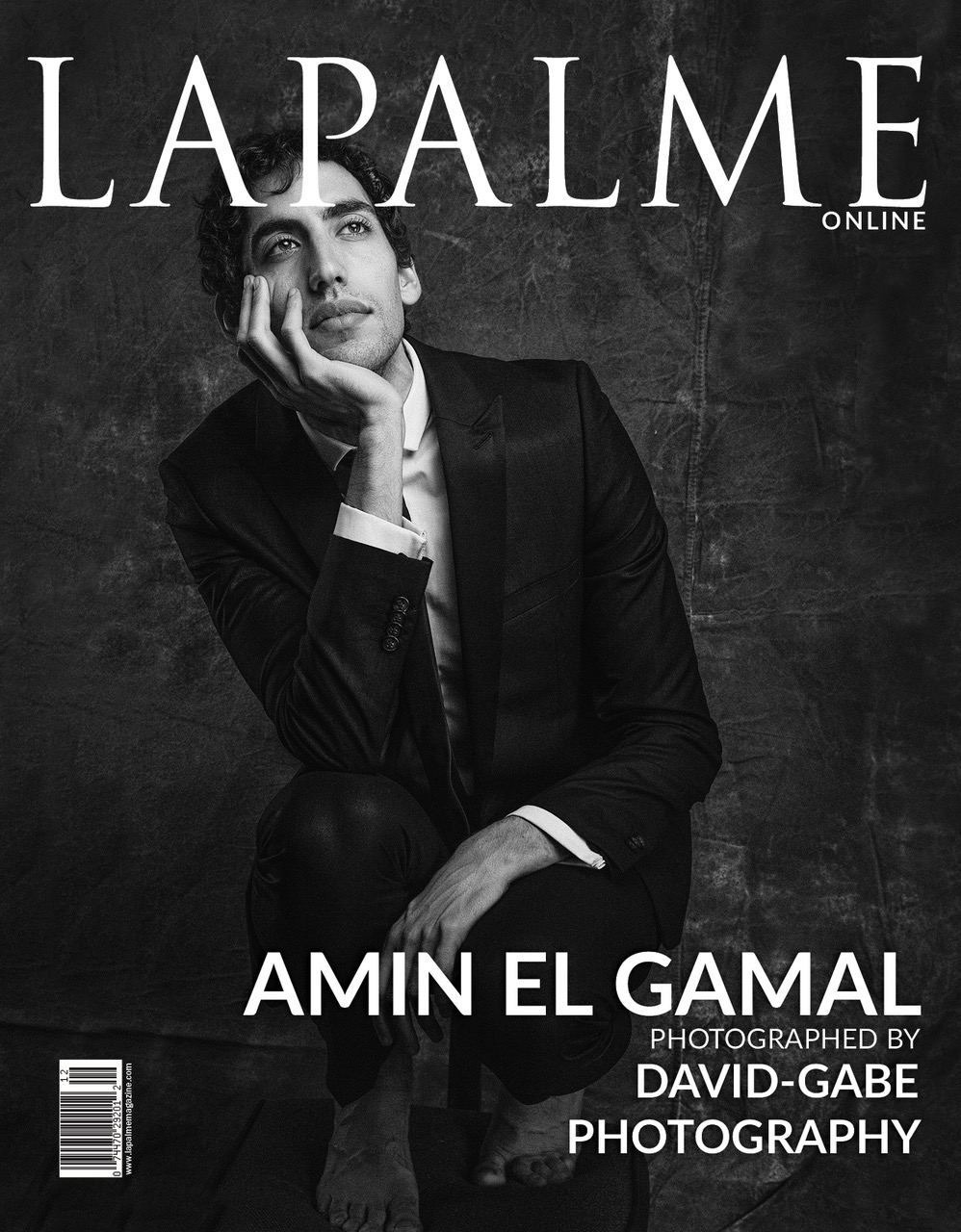 Born during an earthquake in Palo Alto, CA, one could certainly say Amin El Gamal knows how to make an entrance.  He is the son of two Egyptian-born parents, and grandson of an Egyptian actress. His chameleon-like ability to morph into each character he plays is terrifically mesmerizing and will undoubtedly leave you wanting more. El Gamal’s villainous role in FOX’s PRISON BREAK continuation is beyond terrifying, yet his unique ability to breathe life into the multi-faceted character of “Cyclops” somehow makes you root for him—even if you feel like you shouldn’t.

1) Funniest/ craziest thing that has happened on set?

We shot a good chunk of the show in the desert in a Moroccan town called Ouarzazate. There was a snake wrangler on set at all times to make sure we were safe. Basically, he would comb the sand for snakes, pick them up with his bare hands, and then store them in a jar. After we were done, he’d release them back into the desert – so in case you were concerned, no snakes were harmed in the making of Prison Break.

I remember at one point Wentworth’s bodyguard found a snake near him and started yelling. We all freaked out and ran away like bats out of hell. The wrangler caught the snake, like it was no big deal, and we survived, but it was all pretty hilarious. 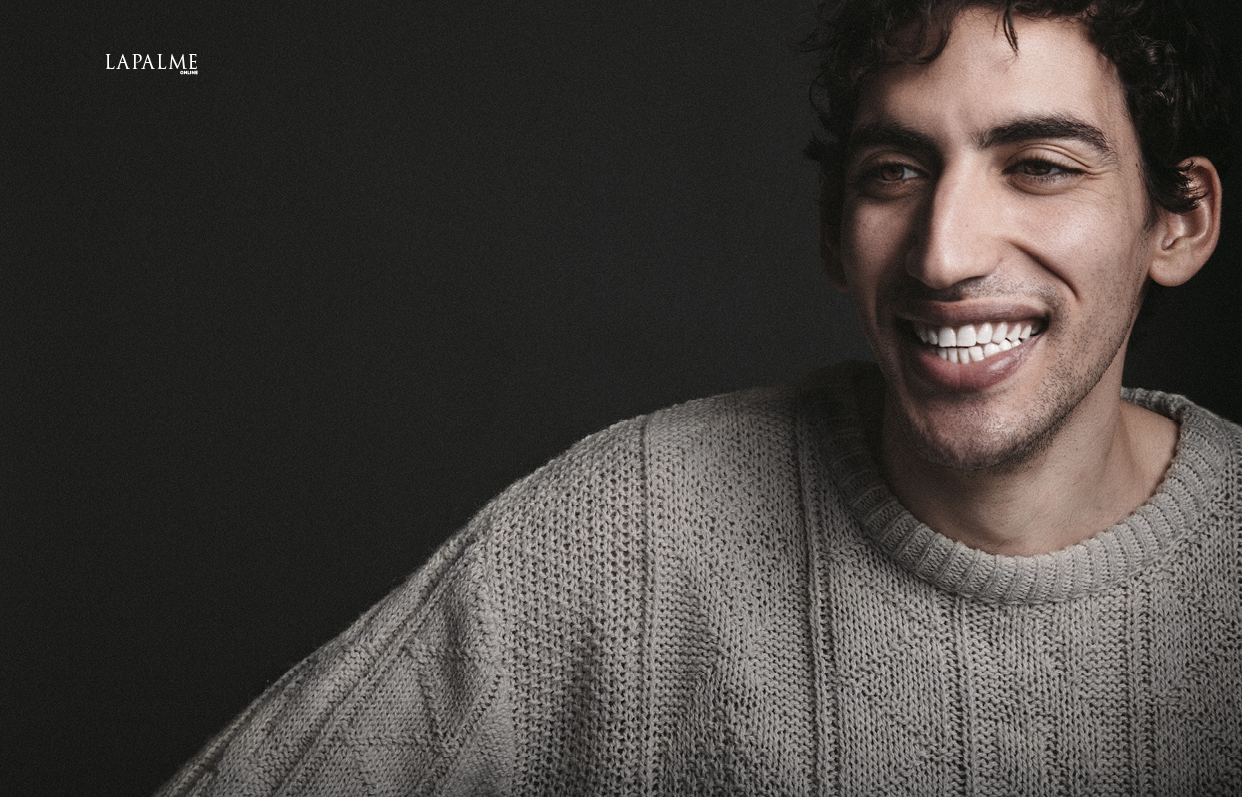 Do my laundry. Seriously, I just ran out of clean underwear today. Is that TMI? It’s probably TMI.

I would have to say Twitter. I’m more verbal than visual, and I can get kind of sick of taking selfies and choosing filters. Plus, puns are everything to me.

I want to say “the badass one,” but “the worried one” is probably more accurate.

5) Prison Break Season 5 is set to debut in April, what was shooting the continuation of the original series like?

Working on the show was exhilarating. To be a part of something as beloved as Prison Break was a bit daunting, but also really exciting. And to be working with Wentworth Miller, who’s a real trailblazer for queer actors and a brave advocate for mental wellness, was downright inspirational.

Also, traveling around the globe with a ragtag group of insanely talented Middle Eastern actors was so empowering. It was such a charming and loving cast. We ate a lot together and laughed our faces off when we weren’t out on location working hard to make the show as good as it can be. 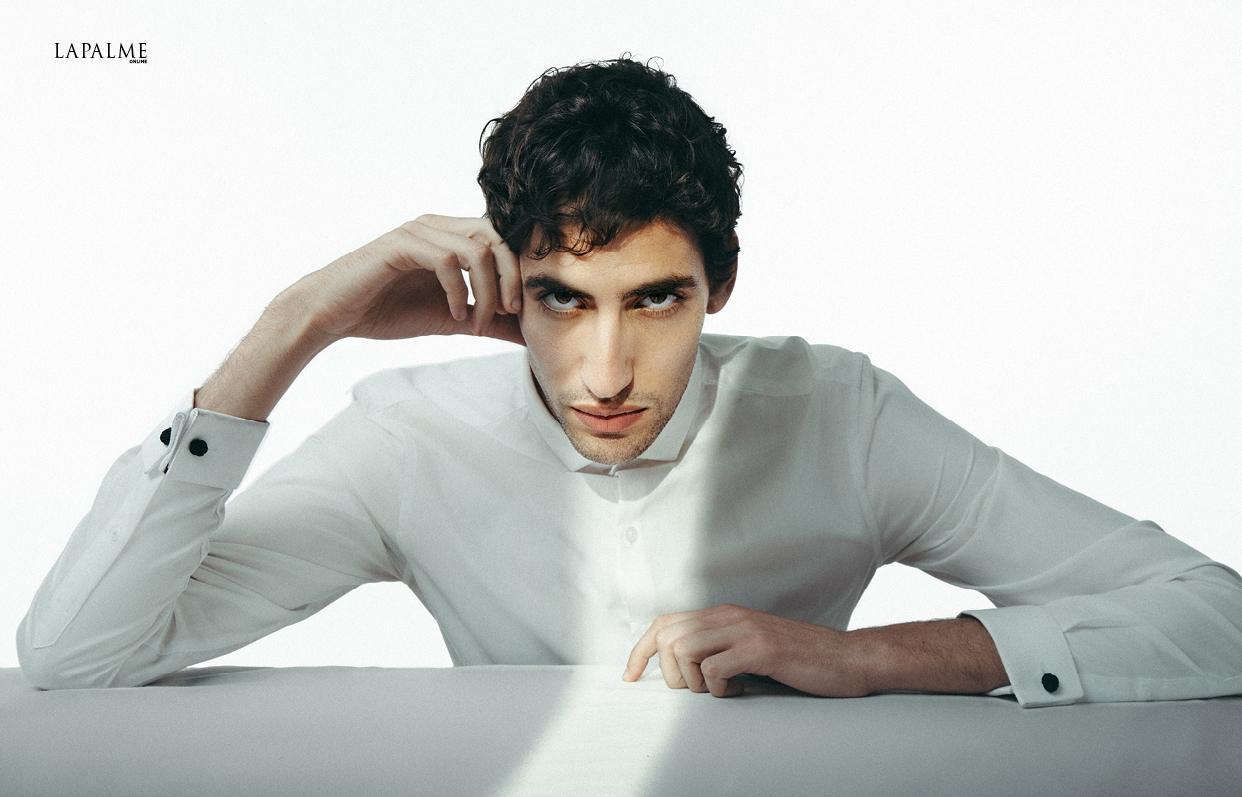 6) What’s it like playing the lead villain Cyclops on Prison Break?

Creating the character of Cyclops was a challenge, but in the best way possible. I am, as a person, basically a Golden Girl stuck in a lanky ethnic man’s body. So, as an actor, having the task of becoming this menacing, yearning, explosive sort of character was a delicious challenge.

To prepare, I did a lot of research on what’s going on in Yemen (where the character is from), I learned a dialect, and I even went back to the mythological Greek character of Cyclops for inspiration. I also did a good deal of physical work, as well: arms and boxing training, learning to drive stick-shift, and working with some pretty intense prosthetic makeup every day.

Finding my connection to the character was the toughest and the most important part of my prep though. When playing a villain, it can be easy to be reductive or dismissive in your acting choices. I really wanted people watching to, obviously not approve of his behavior, but to understand it. That was my main goal, to humanize someone who is usually seen as inhuman.

7) On The Librarians you played the role of Apep the Egyptian God, which is also your very much part of your Egyptian heritage.  What was that like?

‘The Librarians’ was hands down one of my most fun acting experiences. It’s a highly imaginative and sometimes wacky show, so having the freedom to be big and silly was a blast.

As an Egyptian American person, I’ve always wanted to play an Ancient Egyptian character – especially given that, for some reason, those roles are often (very inappropriately) played by white people.

A couple years ago, a picture of a very old headshot of mine side by side with a bust of the pharaoh Akhenaten randomly went viral in Brazil and Egypt. It was very strange. People started contacting me because they thought I was the reincarnation of the pharaoh. It was especially ironic because around that time I’d been told a few times that I wasn’t “sexy enough” to play pharaohs. I’m clearly having the last laugh on this one. 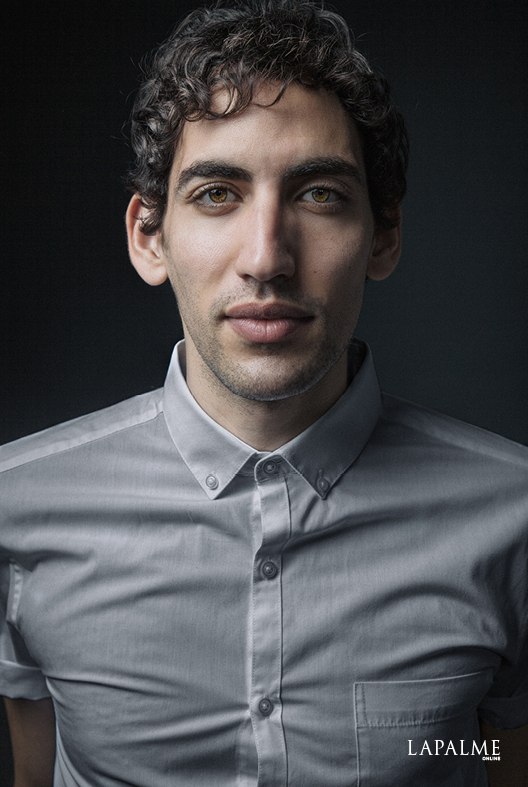 8) What is your dream role?

I actually have a project about Akhenaten on the back burner. He was fascinating: the first person in recorded history to believe in one deity, reportedly bisexual, and the father of King Tut.

Right now, though, I’m more interested in characters that center Arab Americans as relatable human beings. I have yet to see a character on TV that really is anything like me as a person or like my family. I’m tired of seeing us portrayed in the context of terrorism or violence.

I also secretly harbor a desire to play Mama Rose in the musical ‘Gypsy’.

9) Tell us about your philanthropic work.

Right now, I’m most involved in Black Lives Matter as an ally and volunteer, and am working on a support group for LGBTQ Muslims. I also picket a lot. There’s a lot to protest these days.

10) You have a lot going but what else can we look forward to?

I worked on a couple movies recently. Namour is the debut of a wonderful Egyptian-American filmmaker named Heidi Saman. It’s a rare film that shows the everyday life of Arab Americans in a very authentic and visually cool way. That will be in theatres and on Netflix in mid-March. I also play a very different role in a thriller called Message from the King starring Chadwick Boseman and Alfred Molina. I’m not sure when that will be released, but I imagine soon. It’s a real treat to be able to play so many vastly different sorts of characters. I’m a lucky duck. 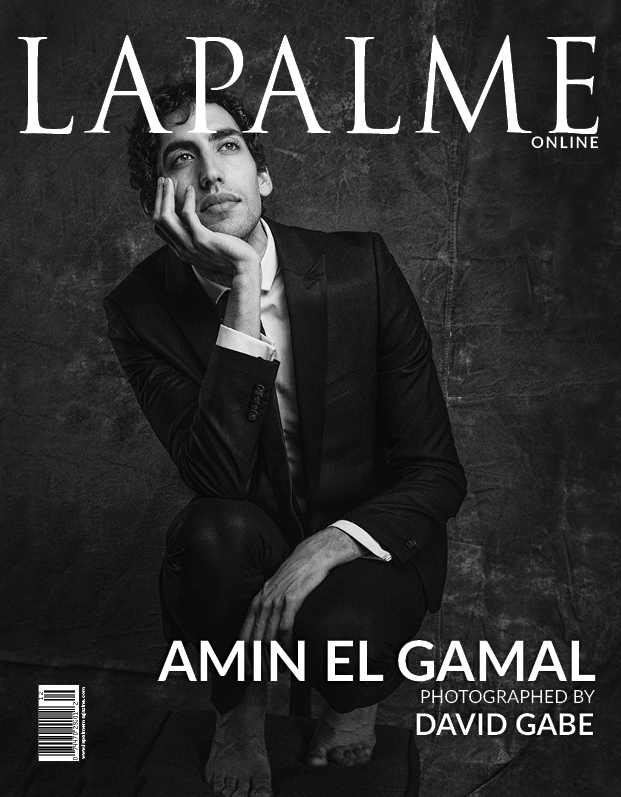 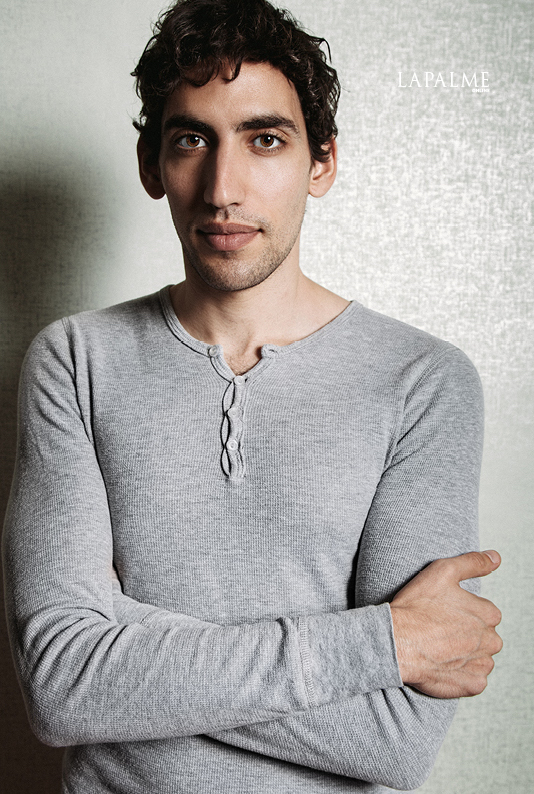 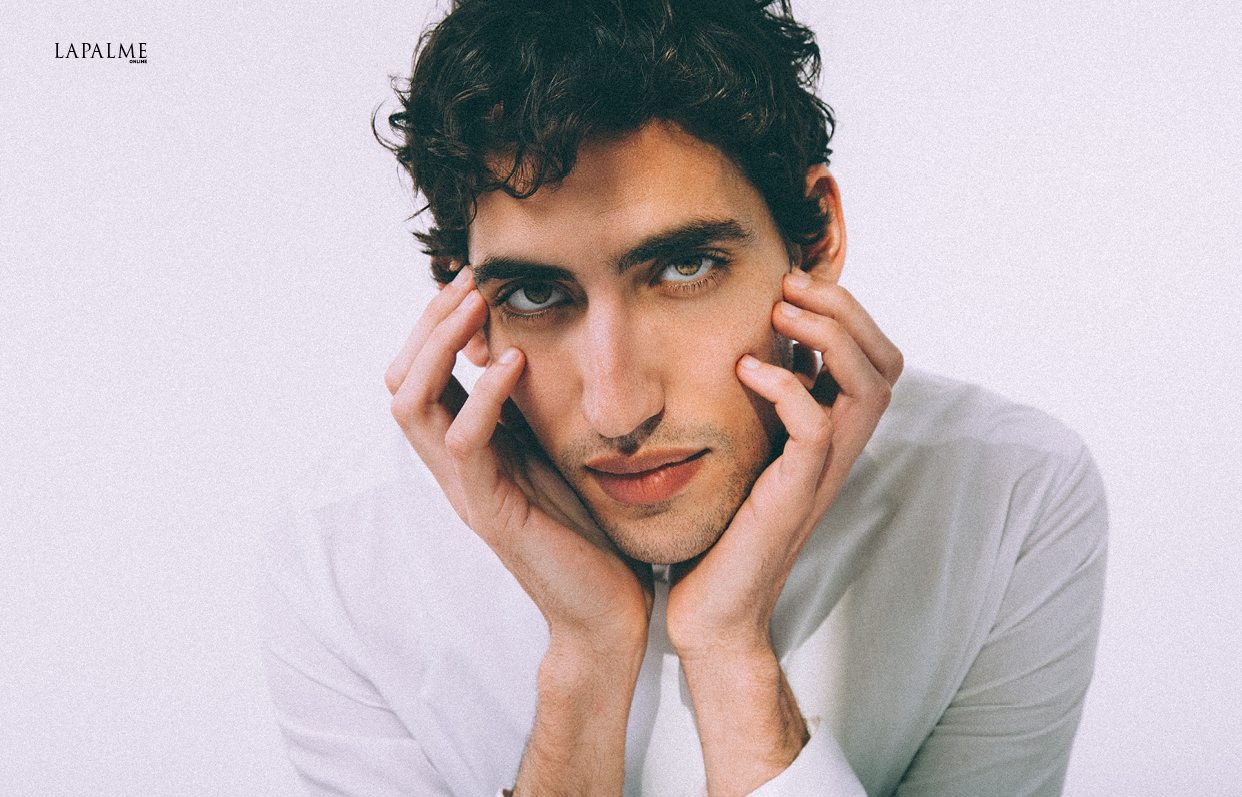