Home » 10 THINGS YOU NEED TO KNOW ABOUT KATRINA LAW 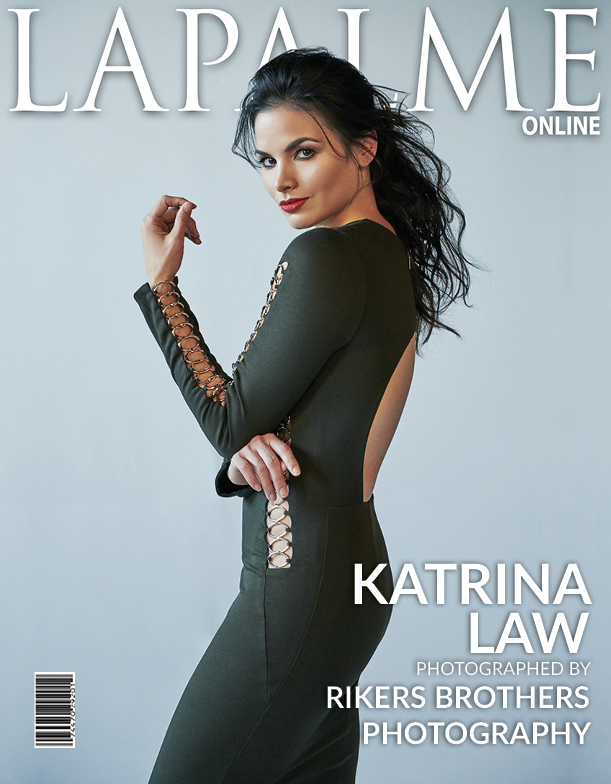 You may recognize Katrina Law from her role as ‘Nyssa Al Ghul’ on CW’s ‘Arrow’ or her starring role “Mira” on the critically-acclaimed STARZ series “Spartacus. From a former slave turned fighter supporting Spartacus during his uprising, to the daughter of the notorious leader of The League of Assassins, Katrina Law has brought to life some of the strongest and complex female characters on screen today.

We chatted with Law about all the important things like.. Snapchat or Instagram? Her funniest moment on set and her philanthropy involvement.

Instagram. I’m not even sure I understand what Snapchat is. Although, I feel like saying, ‘I’ll snap you later.’ Would be fun.

My Last Text Message says…
‘Not gonna lie, I was trying so hard to keep my fan-girling to a minimum. So I talked about my acne instead…fail. Sorry’ @AmyAcker. 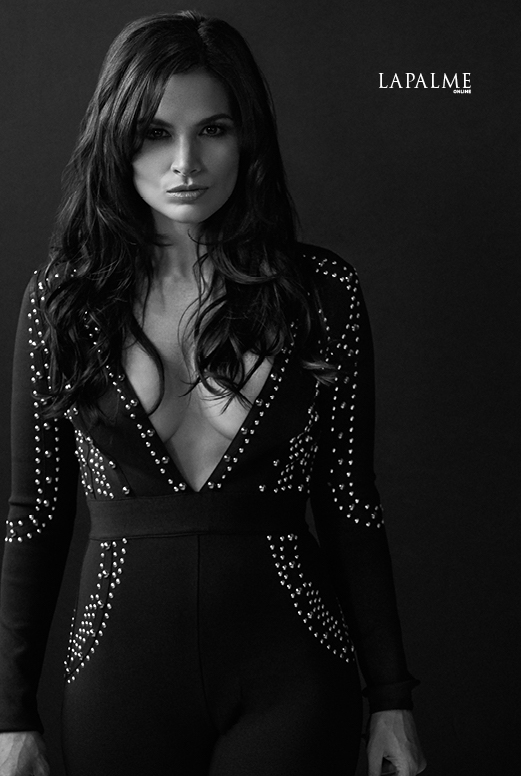 Funniest/ most interesting thing to happen to you while on set?
While on the set of Training Day, I tried to warn people that throwing and catching things is not my forte. Of course, trying to be encouraging, the director and crew kept saying that they had seen my work on Spartacus and Arrow and were confident in my athletic ability and to go ahead and toss the actual glass iPhone to my scene partner during the scene and that it will all be good. By the end of the scene we wisely switched out to a plastic prop phone, I hit the camera lens once, nearly took off the head of our 1st AD and DP, and accidentally threw the phone in the wrong direction about 7 times. All caught on camera.

How are you most like your character Detective Lee on “Training Day”
Detective Lee is very loyal to the SIS Team. They are her family, her loves, her life, and her passion. There isn’t anything that she wouldn’t do to protect and keep them safe. I feel as though I have that same loyalty to my family and the people I call friends. We both also have a very dark sense of humor. 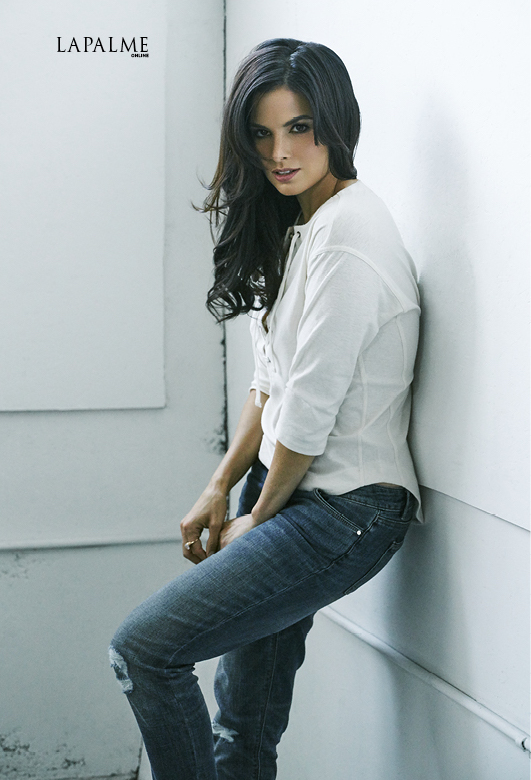 How do you deal with industry pressure?
Traveling and getting out into nature helps me to keep my focus and balance. Hugging a tree every now then is good for the soul and helps to remind me that I am a part of something bigger and more infinite than anything I can even imagine.

Known in your group as the __clumsy__ one.

Favorite place to travel?
Central America and South America have been my favorites lately. But to be honest, anywhere new is where I would like to travel.

My New Year’s resolution is..?
My New Years’ resolution is a two-parter. The first part is to ‘Do the work and move on.’ And to make sure that resolution is really driven home, the second part is to ‘Stress less.’ I spent so much time last year and in the previous years working my butt off and then worrying about what the outcome would be and trying desperately to predict the future. All that was actually produced was a gray hair. So, lesson learned. I can only be in control of myself and what I do and what I put out into the world. So do the work, make sure it’s the best you can do, move on, and let it be. 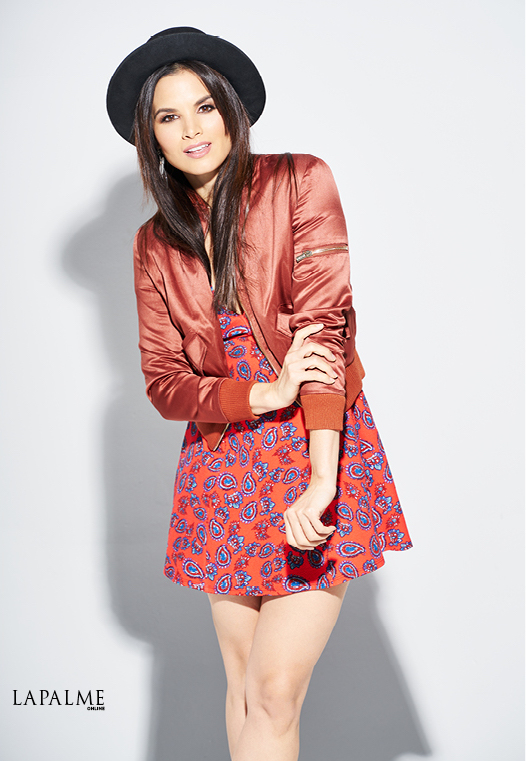 Tell us about your philanthropy work?
I help out with a Los Angeles-based non-profit animal rescue called Kitt Crusaders. The wonderful ladies of Kitt Crusaders save animals from kill shelters, get them the medical treatment they need and help to find the cats loving forever homes. I help them to raise money by selling t-shirts and personalized autographed photos with all proceeds going directly to the animals.

This December, 2017, I will also be helping to build a school in Nepal through the BuildOn community.

Where can we see you next?
Training Day on Thursday nights at 10:00 PM on CBS starting Feb. 2nd. Also, newly released on iTunes internationally, Death Valley [Directed by TJ Scott & co-starring Lochlyn Monroe, Victoria Pratt, and Nick Tarabay]. My band, SOUNDBOARD FICTION, has also recently released our latest album, GHOST TOWN, and it is available on iTunes. Our music video for GHOST TOWN, directed by Keith Andreen, can be seen on YouTube.