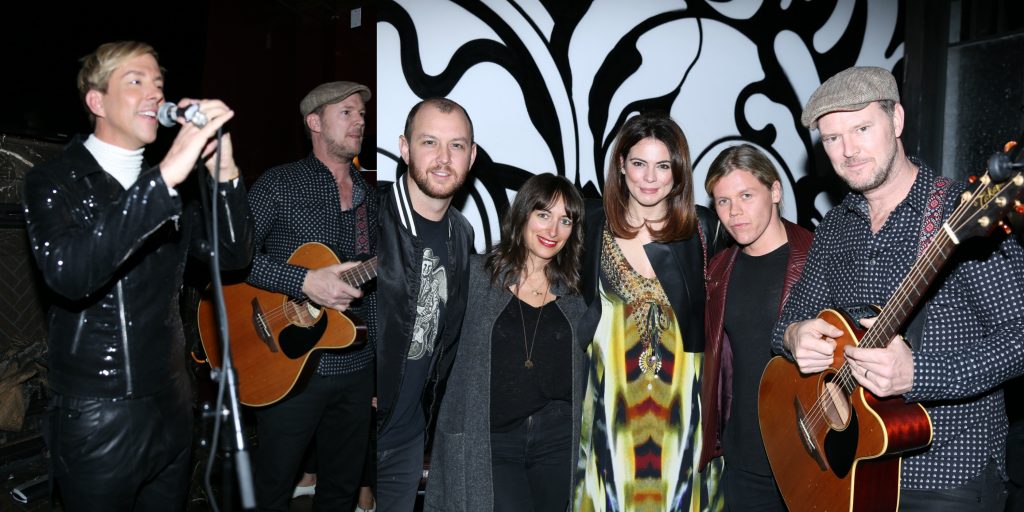 Derek Warburton, our creative director, joined forces with Leni’s Models owner Eleni Renton to welcome the agency to Los Angeles at  @EstrellaSunset. The room was filled last night. Between industry insiders and models, it was a blast. There was an Oscar winning make-up artist Valli O’Reilly Emmy winning writer Jull Kushner, Ivor Novello and Brit Nominee Jamie Hartman and this year’s Hollywood beauty award winner for best hair Wendy Iles regarding the music on the night: 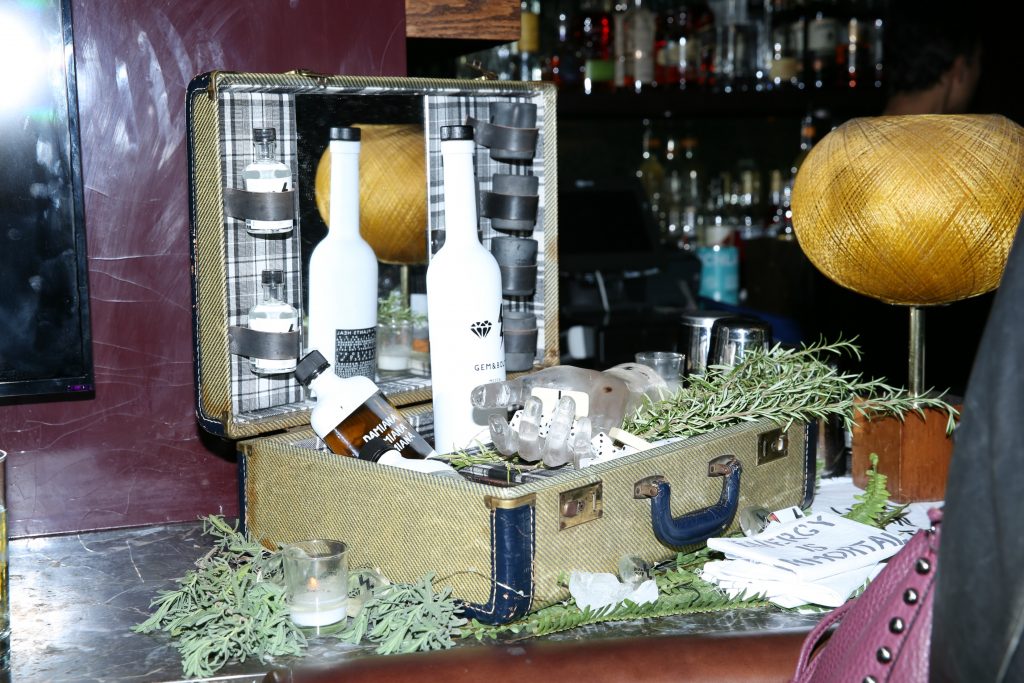 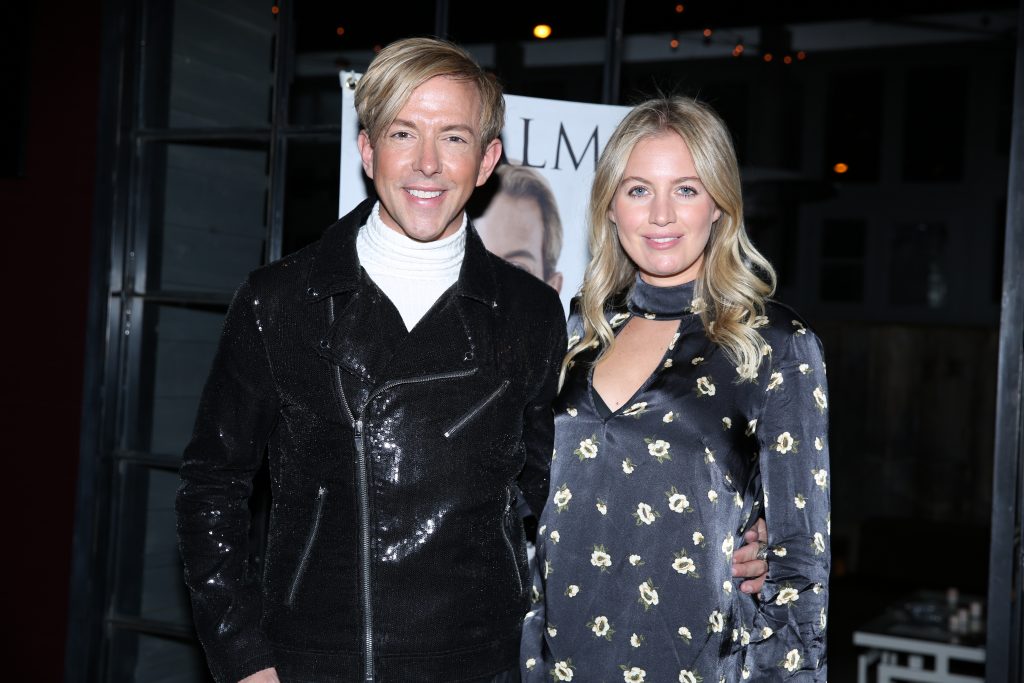 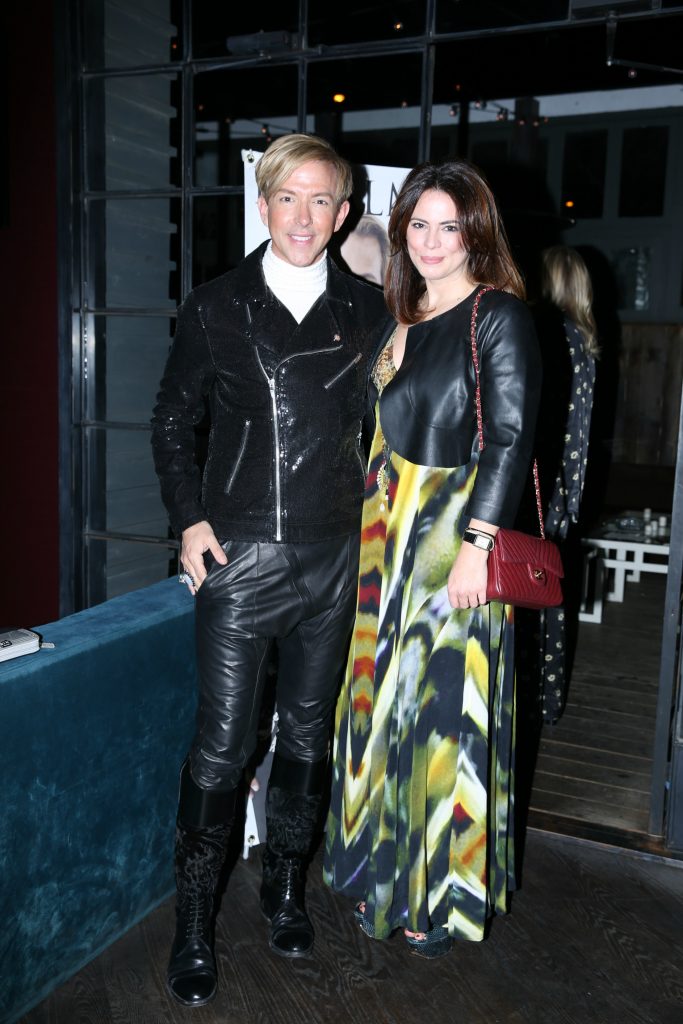 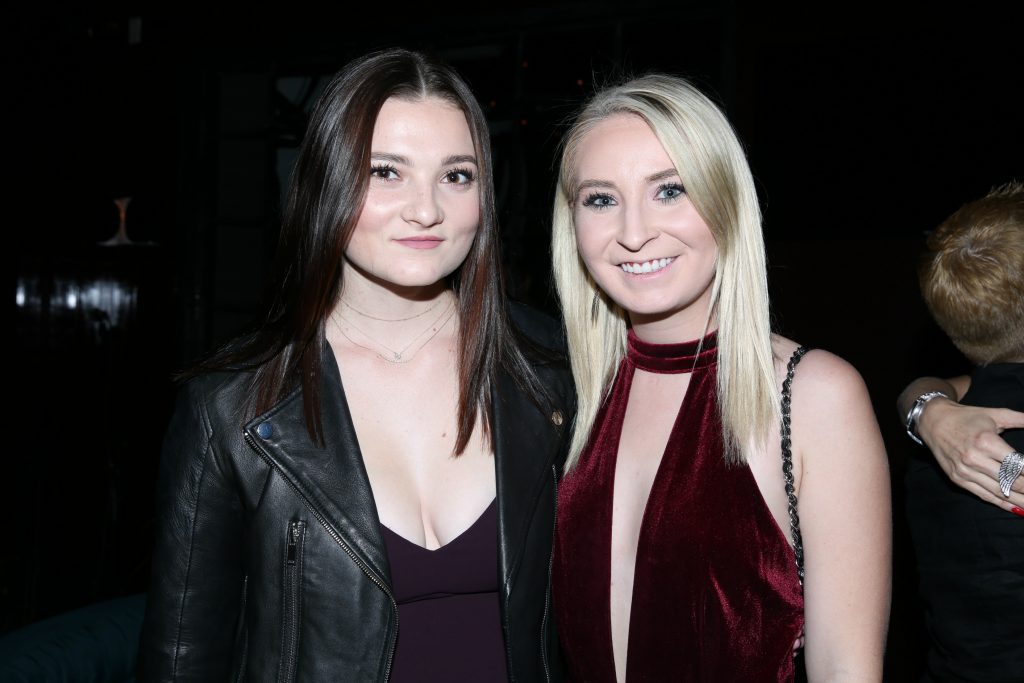 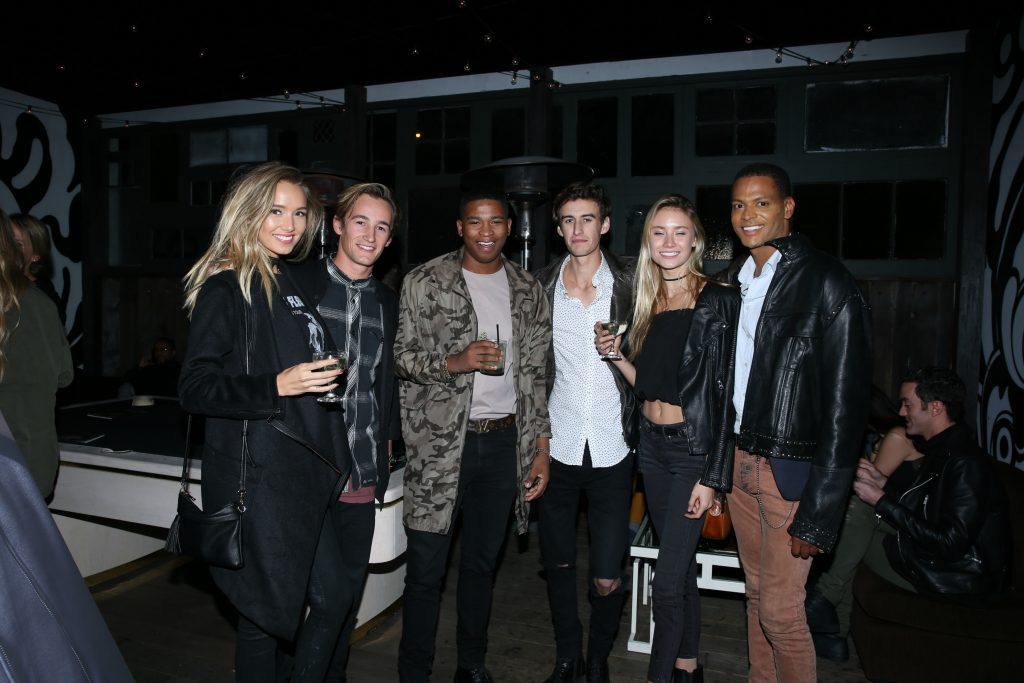 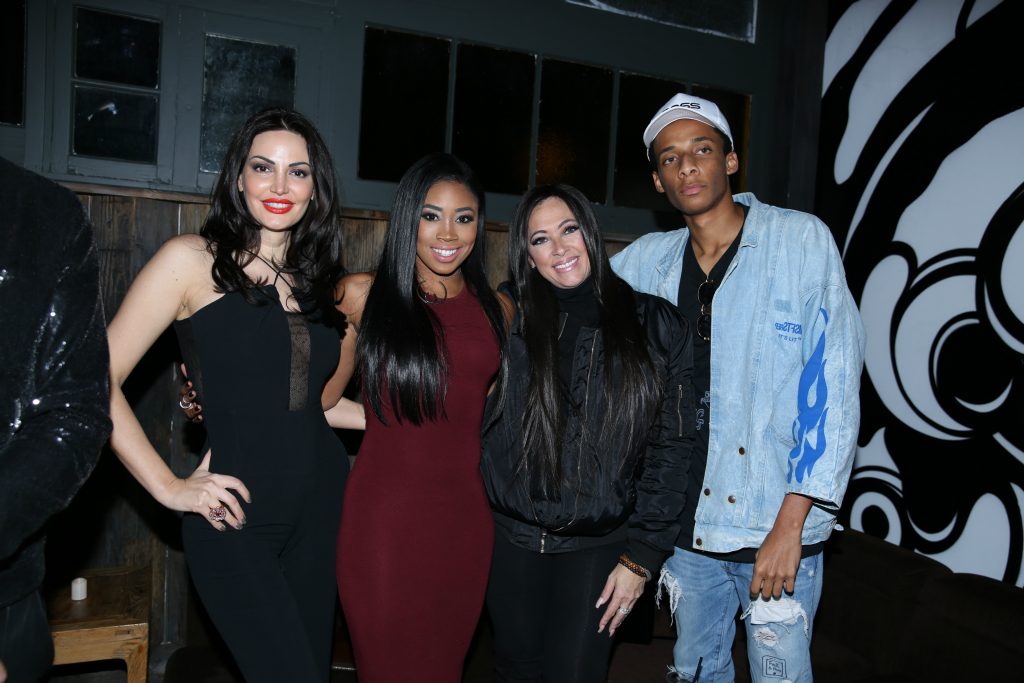 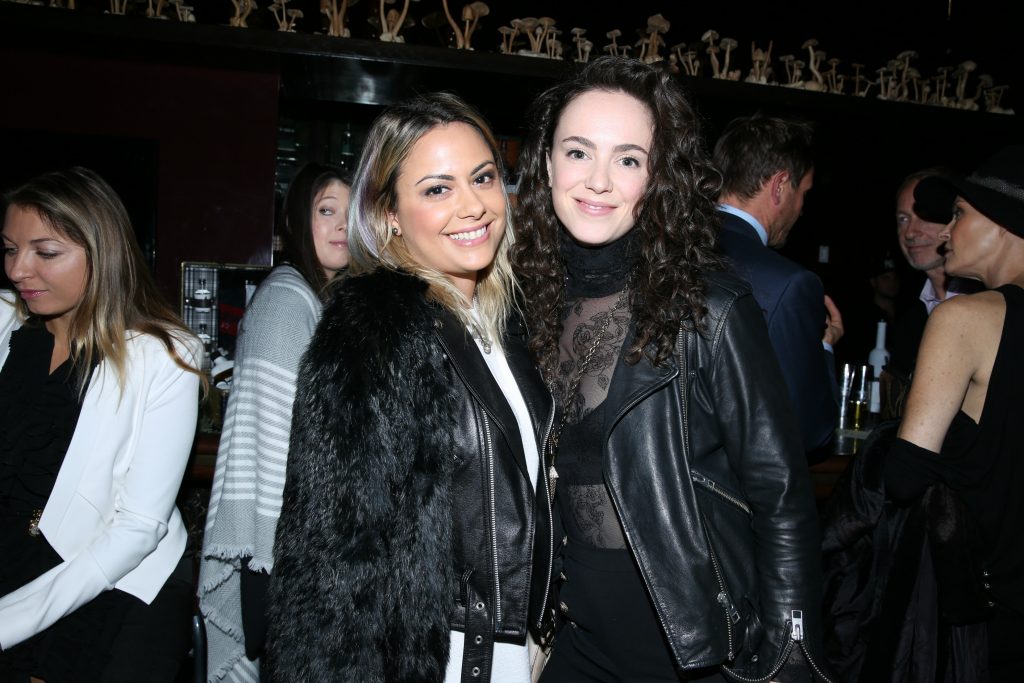 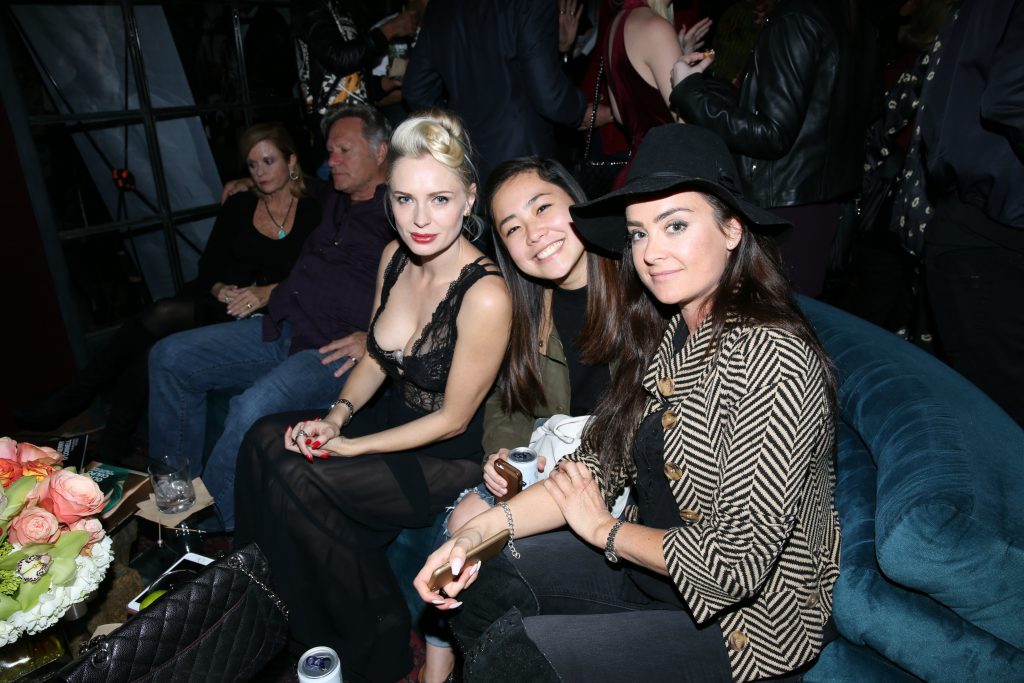