Home » 10 Things You Need to Know About Aidan Alexander 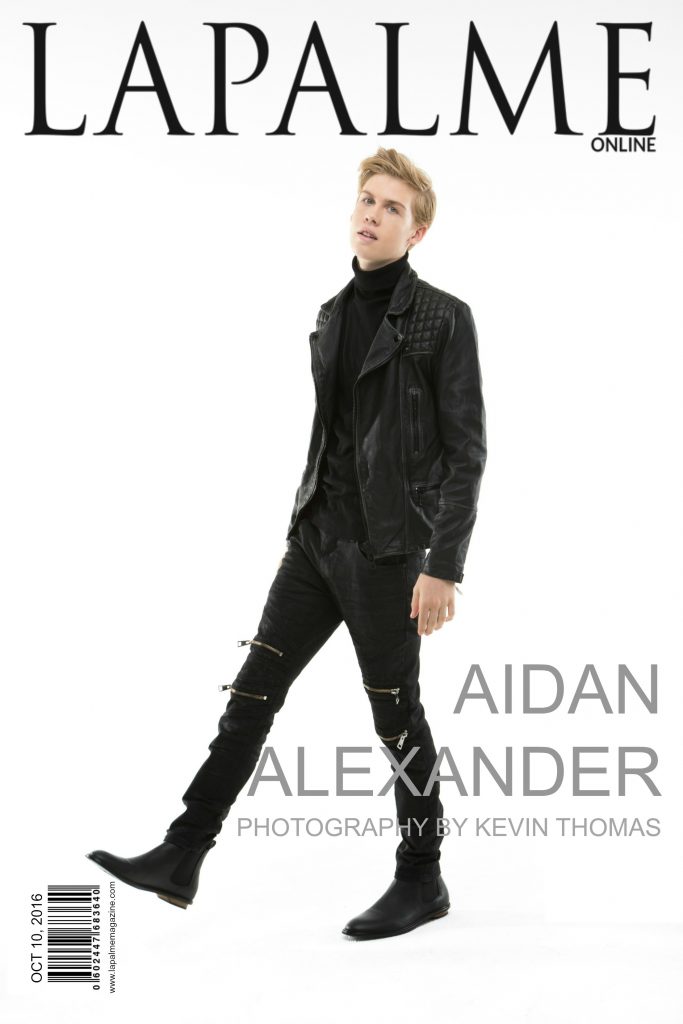 With 3 upcoming movies; M-80 Films feature, “Vikes,” “F*&% the Prom” from the Fine Brothers, and “Cowgirl’s Story” starring opposite Bailee Madison, Aidan Alexander is making name for himself in Hollywood. His strong social media presence of over one million followers between his Instagram (700K), YouTube (230K) and Twitter (212K) shows the buzz around the sixteen-year-old talent is strong.

1. Funniest/ craziest thing that has happened on set?

I have had a few moments on set that were just completely hilarious and memorable to me, but I think the one, the winner, is when I impulse-adopted a cat from a shelter while I was shooting Cowgirl’s Story. 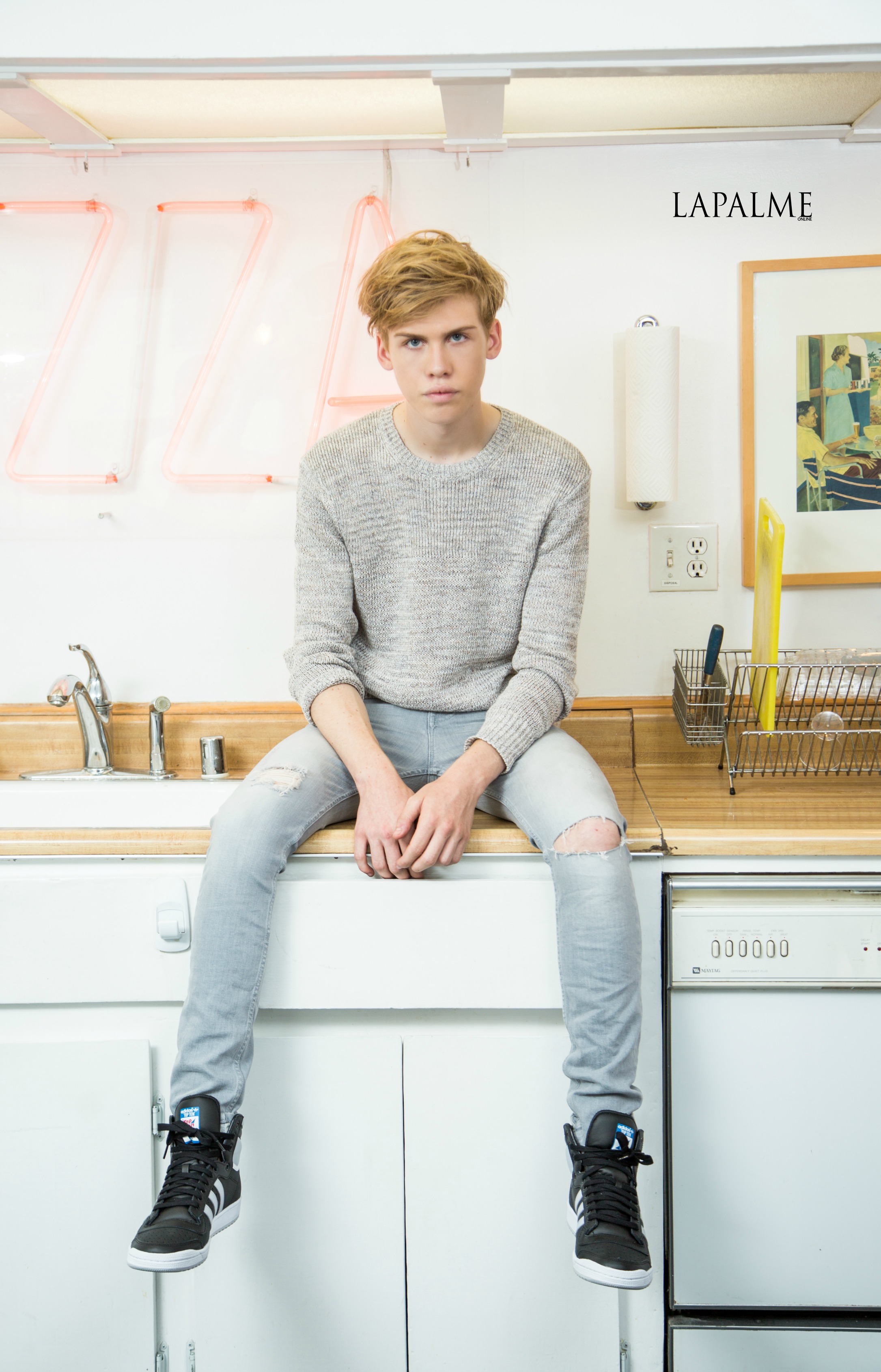 2. If you want to spoil me rotten?

Get me books. I don’t care if I have no interest in them, if you like them, I will read them. And I will fall in love with you.

I know everyone thinks they’re really similar, but I do such different things on each of them! I tend to be more candid and ridiculous and less worried about what I post on Snapchat, so I would have to say it is probably my favorite.

4. What does your last text message say?

The last text I sent was asking for advice on buying this vintage sweater from a shop in Soho, NYC. I ended up getting it, and it’s seriously unreal. It has a huge tiger on it, but it’s completely made out of jewels. I dig. 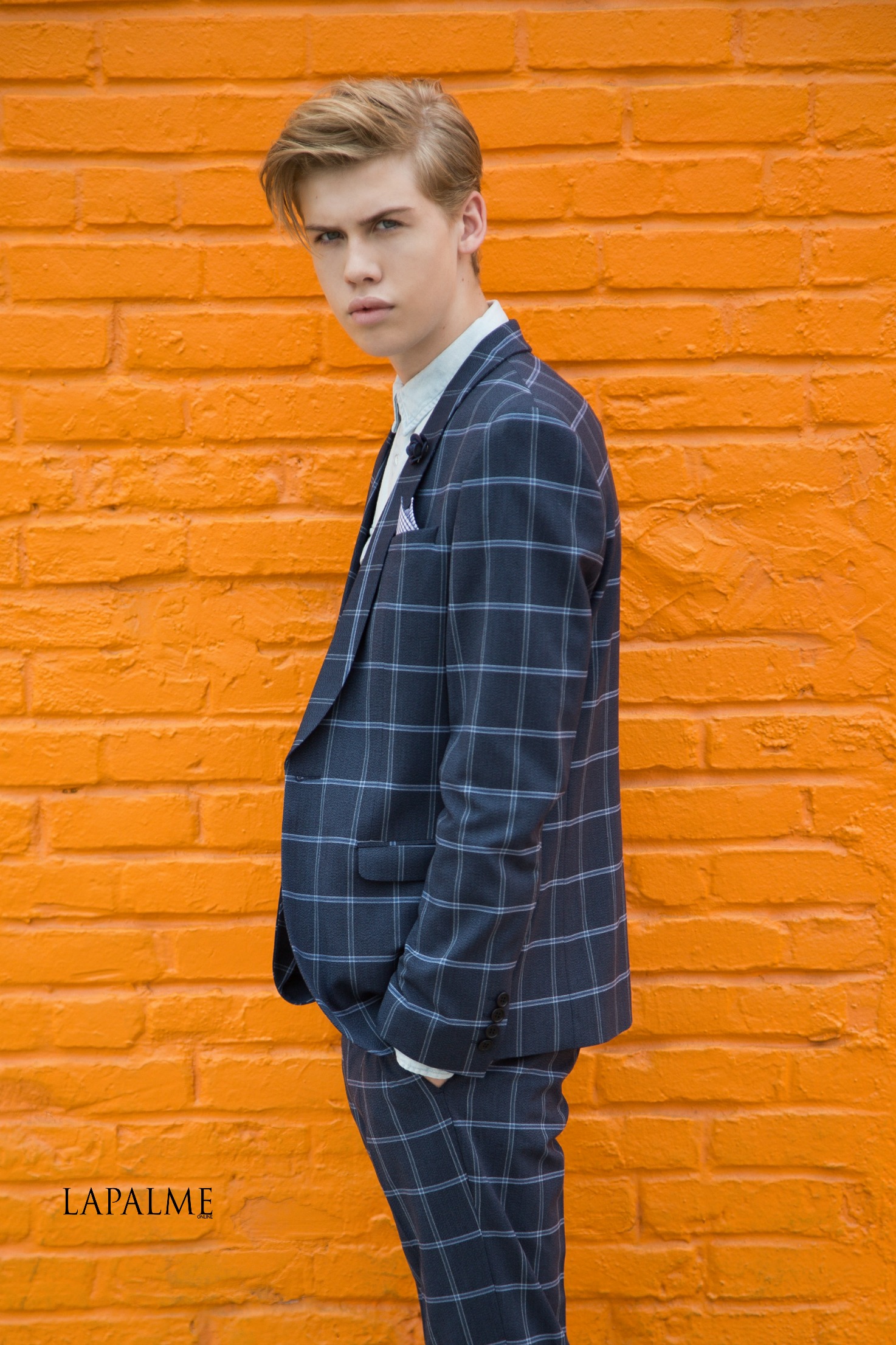 5. What music are you listening to right now?

I’ve been listening to a lot of classic 80’s soft rock lately. I love the raw simplistic emotion in it. It’s unmatched. Also love “Landslide” by Fleetwood Mac and “Blackbird” by The Beatles.

Anything that pushes boundaries. I want to be a part of a project that is completely unapologetic and groundbreaking. I think that The Neon Demon and The Diary Of A Teenage Girl are both such powerful, unique films. I would love to do something of that nature.

I warm up my voice and listen to music. I prepare in advance so my car rides are usually just spent jamming to Broods or Frank Sinatra to chill me out. 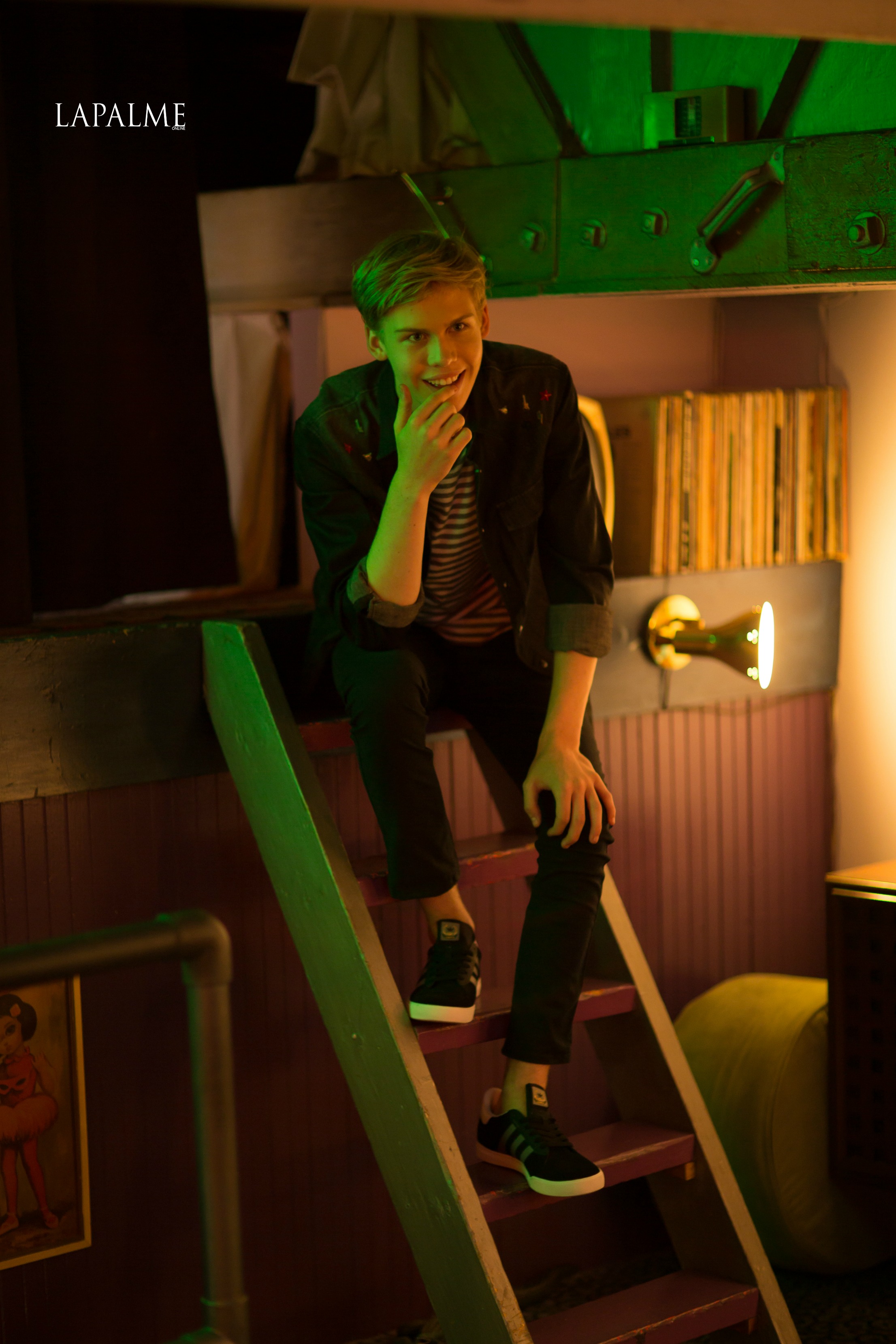 8. Dealing with the pressure of the industry?

The industry can be overwhelming at times. I kind of entered ‘teenhood’ in LA. Coping with the pressure to look or act a certain way was a big obstacle for me. At times it can still be hard for anyone. I think for me, at least, the best thing to do is remember who you are and what your goals are. When you set your mind on something, whether it’s who you want to be, or what you want to accomplish, no one can take that from you. It’s yours!

9. Most impactful lesson in your life so far?

The most impactful lesson I’ve learned so far, is that things are temporary. When you’re young, everything can feel like the end of the world, and it isn’t. It sounds so cliché, but that’s what I’ve been really learning this past year. Growing up, I always rolled my eyes watching movies and hearing the teenage characters say, “my life is over.” But when it happens to you, and you feel like things are crashing down on you, it’s a seriously isolating feeling. It’s nice to remember that life is constantly changing, and things get better –  always.

I finished three really, really cool films this year that I can’t wait for everyone to see. That has been a big focus for me.  I’ve been spending most of my time on set. It’s really exciting getting to see the finished project of something you’ve invested so much time in.  It’s been a busy year. 🙂