Home » 10 Things You Need to Know About Kayla Brianna

In 2015 she captured the hearts of millions in the docuseries “Meet the Smiths,” which aired on TBS and her father, NBA icon Kenny “The Jet”Smith and their family. In 2016 Kayla Brianna is among some of the most-watched young talents in the entertainment industry today. Her sound, blending R&B, Pop, and Soul has put her on the map as one of iHeart Radio’s “On the Verge” artists and has even tapped into acting, appearing on a handful of television series over the last two years. We caught up with Kayla with our ten things you need to know about her!

Check out her single “Work For It” ft. YFN Lucci

1- Funniest/craziest thing that has happened on set?

For my video, “Do You Remember” my cousin played the role of “the side chick” to Rich Homie Quan. Although it was just acting we just couldn’t stop laughing filming the scenes!

2- If you want to spoil me rotten?

I’d rather have your time vs. the material things.

Snapchat! Duh.. You can’t beat those filters and it’s a little bit easier to use… AND you can send silly snaps to your friends. 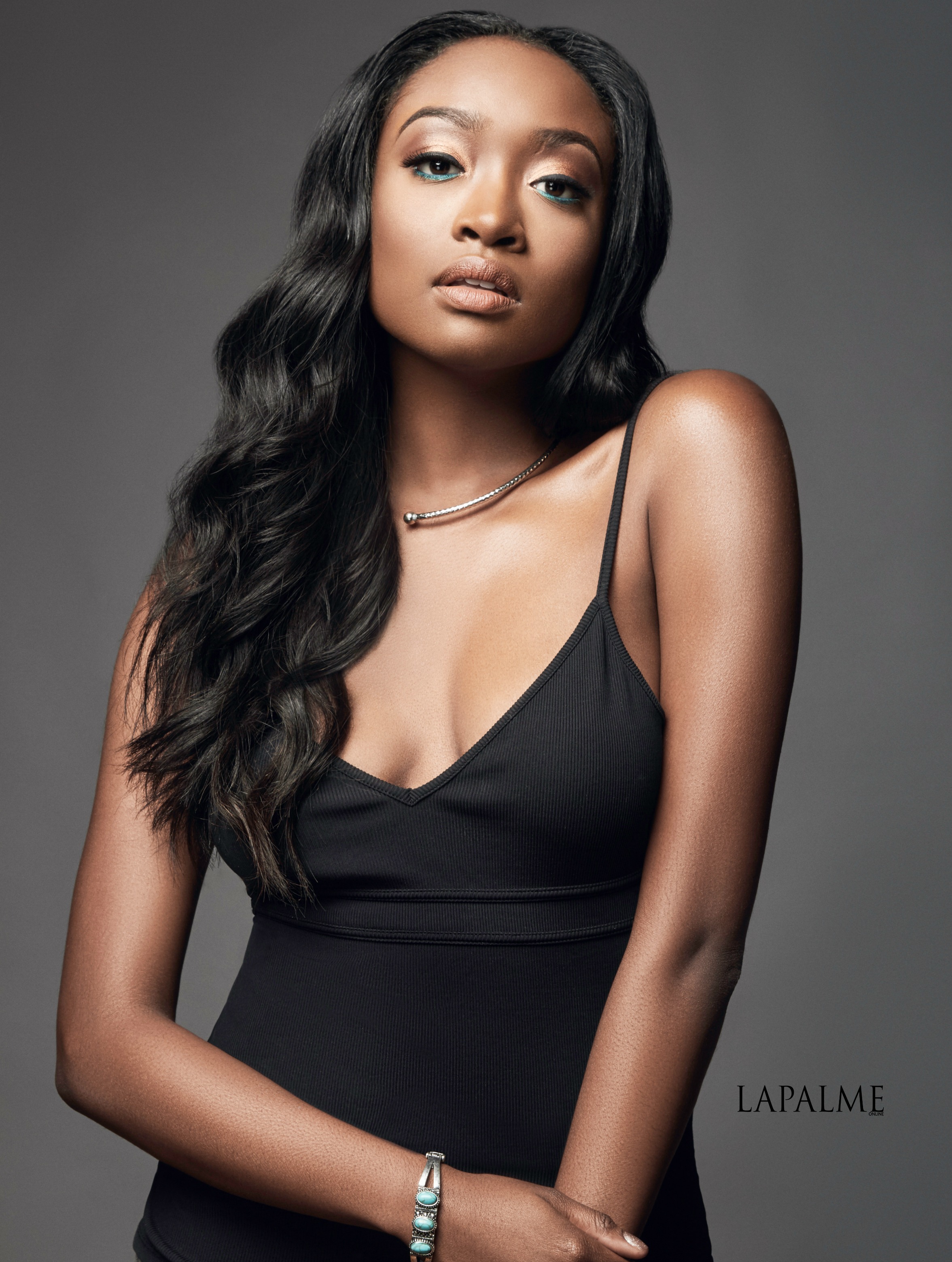 4- What does you last text message say?

“What is wrong with me?”

Just hanging out with family and friends, hiking Runyon Canyon, and eating In-N-Out on “cheat days.”

That’s a tough one! Well, growing up I loved watching “Cinderella” with Brandy in it.. I think recreating that would be awesome and my childhood dreams would be fulfilled, lol.

I get coached from my acting teacher and then right before I go in I pray before and also go over my lines a bunch of times so I don’t mess up. 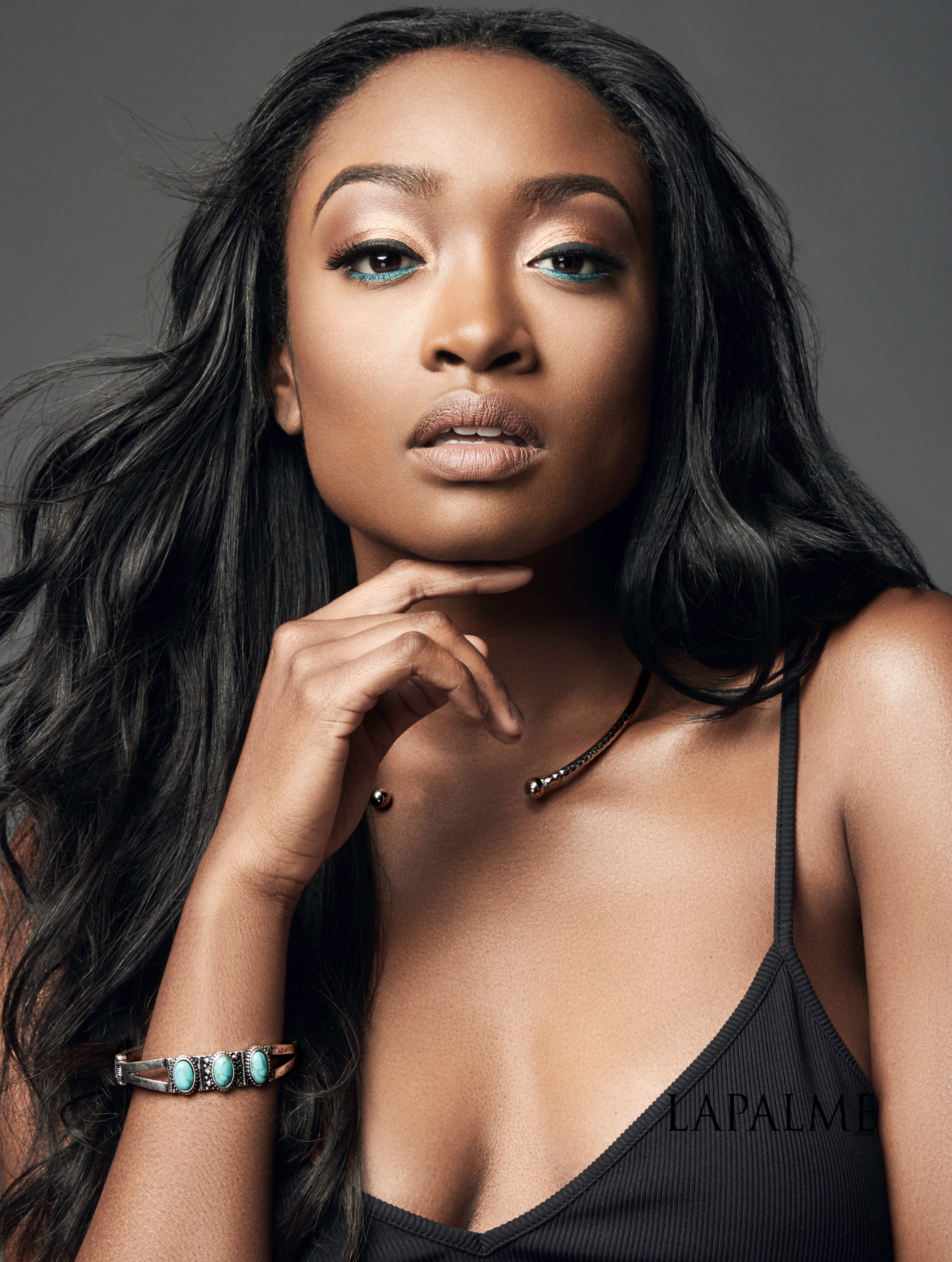 8- Dealing with the pressure of the industry?

It’s tough, sometimes you have to unplug and learn not to take everything so personal or you’ll go insane!

9- What you would tell your younger self?

10- Most impactful lesson in your life so far?

You can’t cheat the grind. 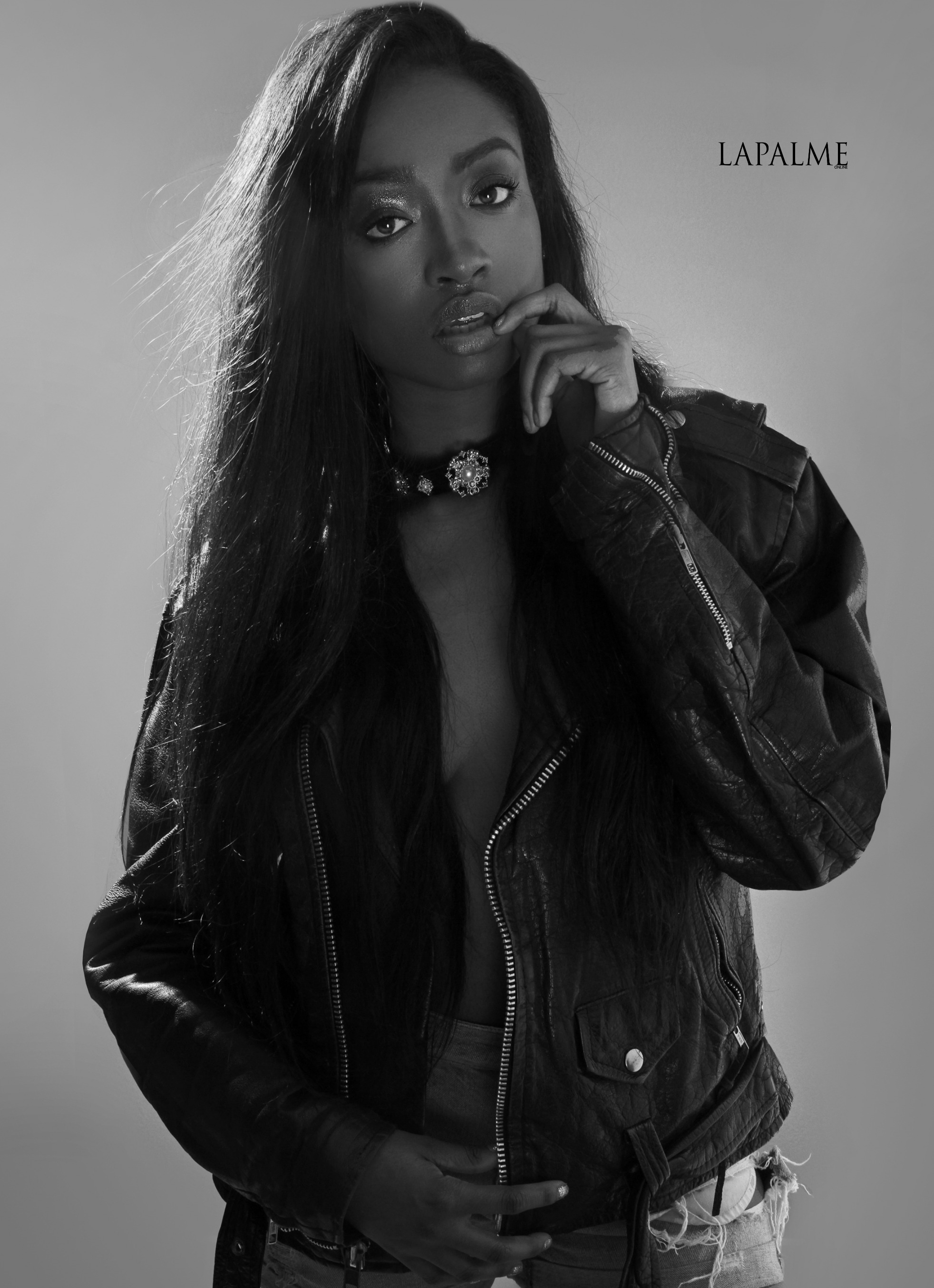