Home » 10 Things You Need To Know About Diana Hopper 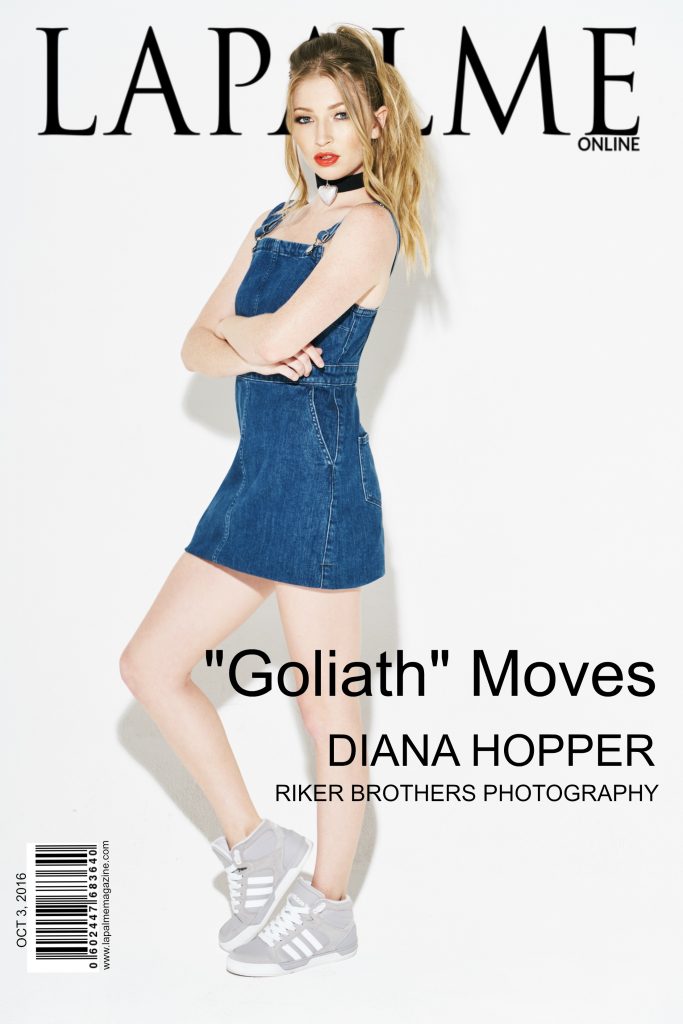 Diana’s rising star is set to shine as Billy Bob Thornton’s daughter, in the Amazon original drama series “Goliath”, set to premiere October 14, 2016. “Goliath”, referencing the biblical story of David and Goliath, follows a disgraced lawyer (Thornton), now an ambulance chaser, who gets a case that could bring him redemption or at least revenge on the firm which expelled him. Diana’s role as his daughter, although high school aged character, has a good head on her shoulders and will do whatever it takes to be there for her dad.

Clearly a young talent going places in Hollywood we caught up with Diana last week.

Ten things you should know about this up-and-comer: 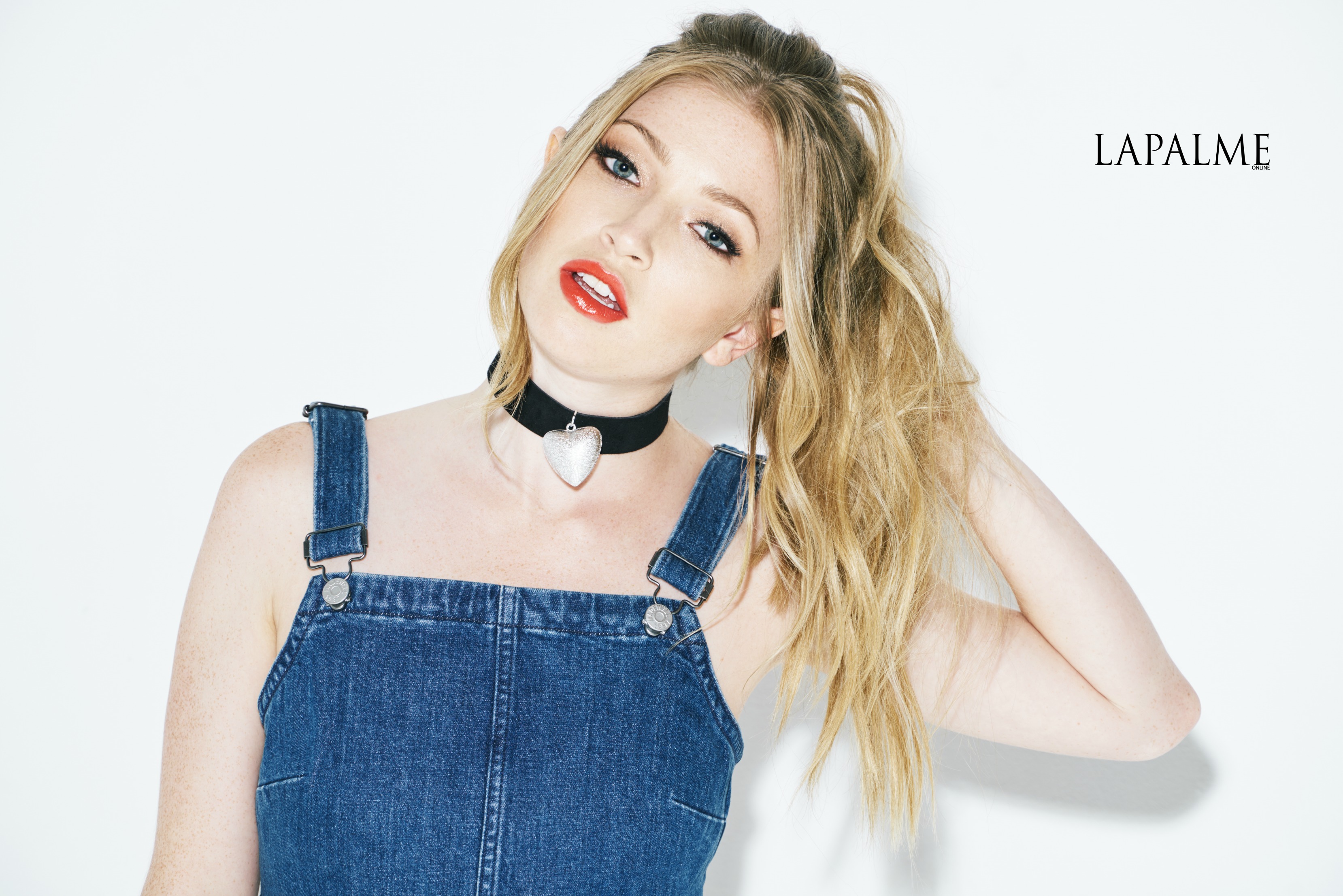 1- Funniest/craziest thing that has happened on set?

There was this time I had a very early call time and I was eager and excited to get to set. I was ready. Well, my stunt double did not show and I jumped off the rock I was sitting on and said no worries – I can do that! I scraped up my hands and knees pretty bad but it’s a fun memory that always makes me smile.

2- If you want to spoil me rotten?

So (as many women are) I am a total sucker for fresh flowers and foot massages. I also have a weakness for nights in with movies and Thai take-out! Those are my favorite. 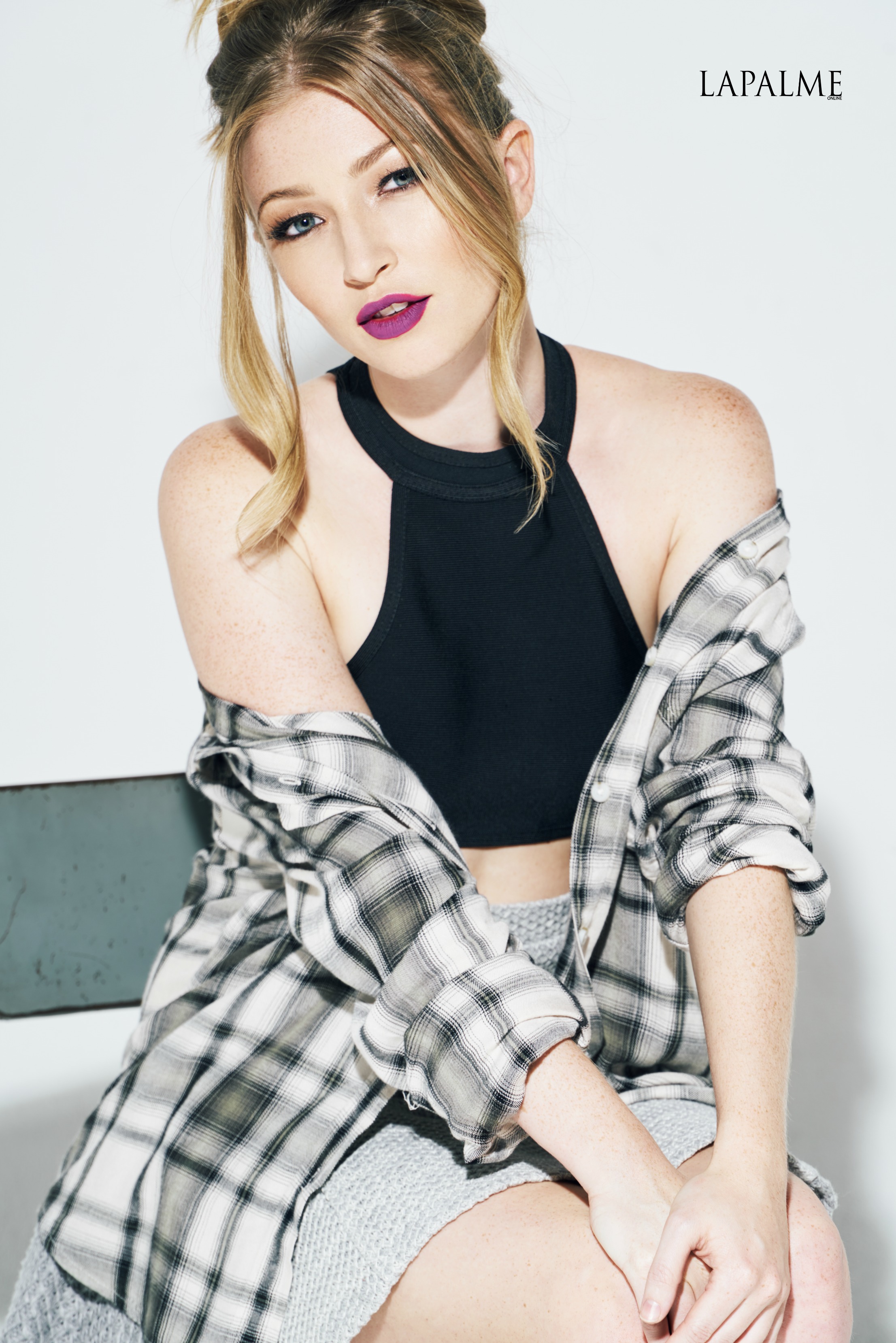 I still use Snapchat! For two reasons:

1) I can’t keep up with all the new apps and new versions of apps. They’re constantly changing! &

4- What does you last text message say?

“Beach day Sunday?” I hope the answer is yes! Until this heat goes away I’m going to to my best to keep enjoying it. 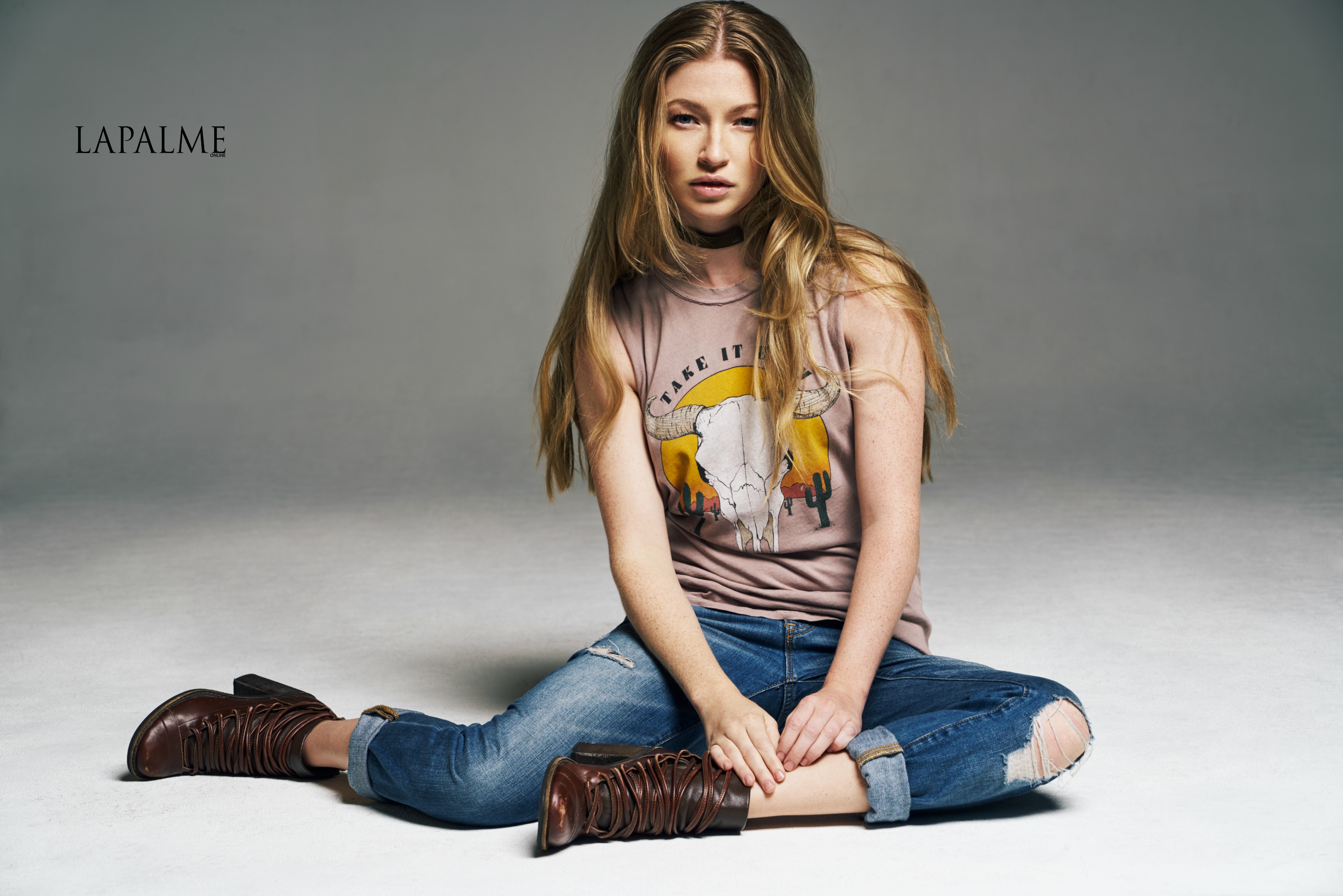 That’s a tough one. I love the idea of playing all sorts of characters. If I had to pick one though I would say I can’t wait to get back to my roots and do something southern. I would really love to bring stories from the south to people in authentic ways.

My pre and post audition rituals are virtually the same. Be in the moment – try not to think about it too much. I like to clear my head before an audition and stay present – that way I’m present in the room. Afterwards, it really is out of your hands at that point so I remind myself to move forward and if it’s meant to be it will happen. 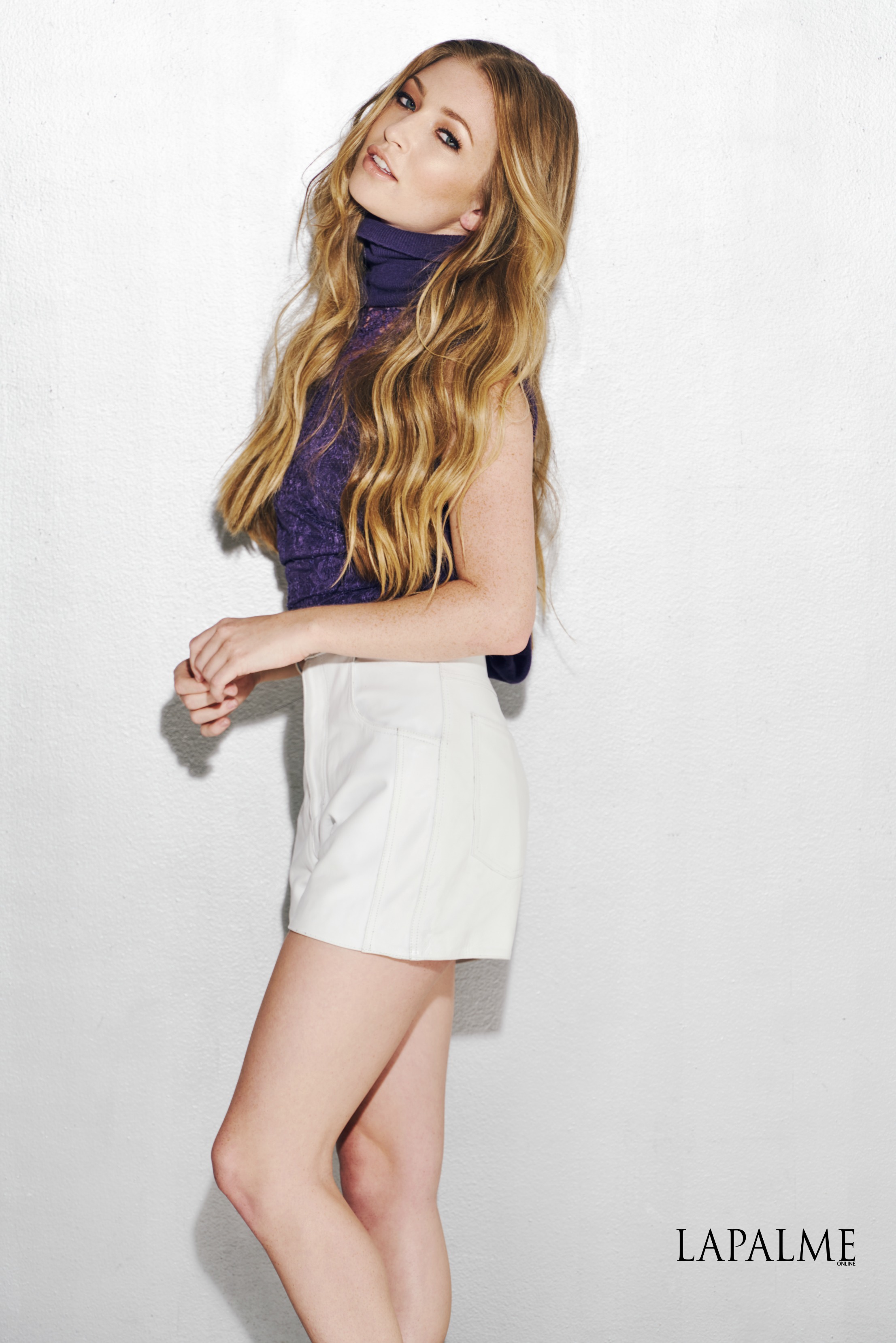 8- Dealing with the pressure of the industry?

I am extremely blessed to be surrounded by incredible friends and family. Whenever I am feeling overwhelmed or not like myself, they bring my back to center. I couldn’t do what I do without them.

9- What you would tell your younger self?

I would say “You got this!” We all struggle with confidence at one time or another, especially during adolescence. I would let my younger self know that she rocks and that nothing is ever as bad as it seems! 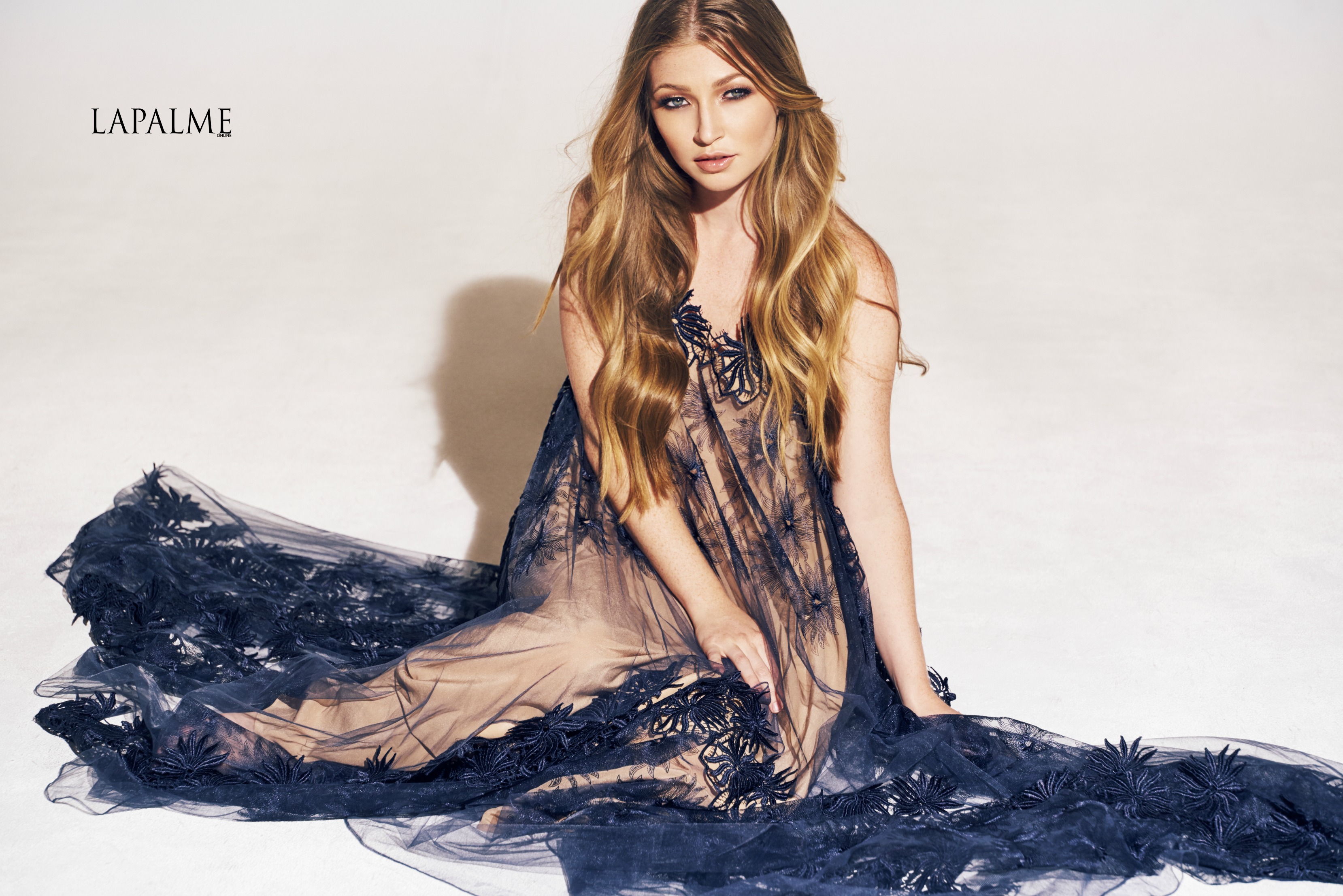 10- Most impactful lesson in your life so far?

Moving to LA tested me in a lot of ways. It was really hard leaving my family back in Memphis. The biggest thing I have learned at this point is that surrounding yourself with good people who understand and love you is key. I value my friendships and relationships immensely.