Home » Models Off Duty: Angels Before The Victoria’s Secret Show 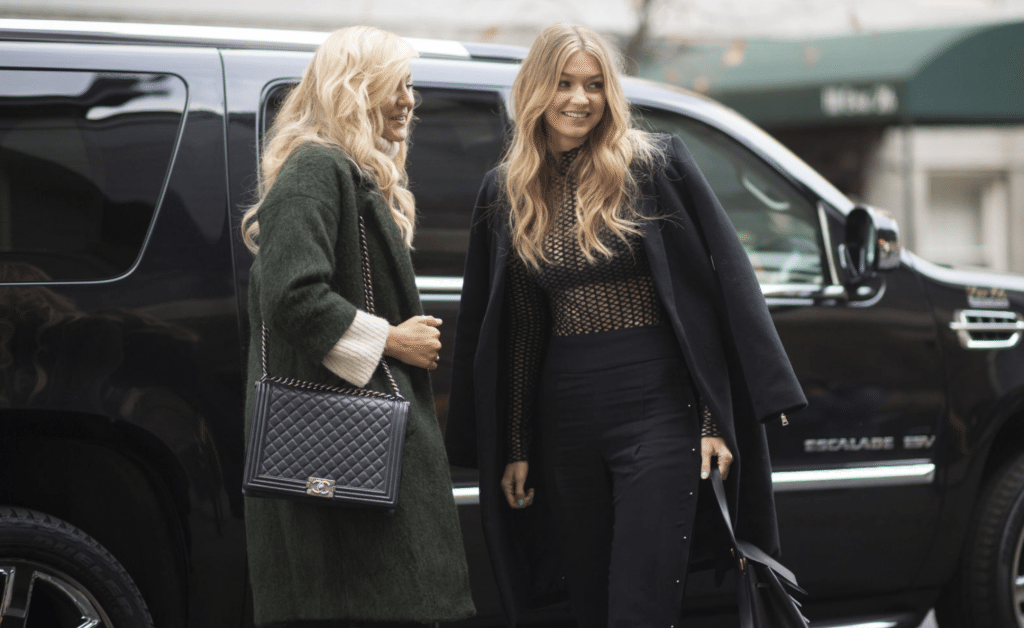 Angels take to the Catwalk tonight in the 20th annual Victoria’s Secret Fashion tapping. Yesterday, however, the Angels bestowed upon us an entirely different fashion showing of “model of duty” ensembles that bring to mind the phrase #LIFEGOALS.

Five of the 47 models walking the catwalk tonight rank on FORBES’ Highest-Paid Models list, earning a combined $28.5 million pretax in the 12 months prior to June 2015. So you know their street style game is strong. Snag the model off duty look for yourself with these movies as inspiration:

Embed from Getty Images
Veteran Alessandra Ambrosio seen before the rehearsal of the Victoria Secret Fashion Show in the streets of Manhattan on November 9, 2015 in New York City.