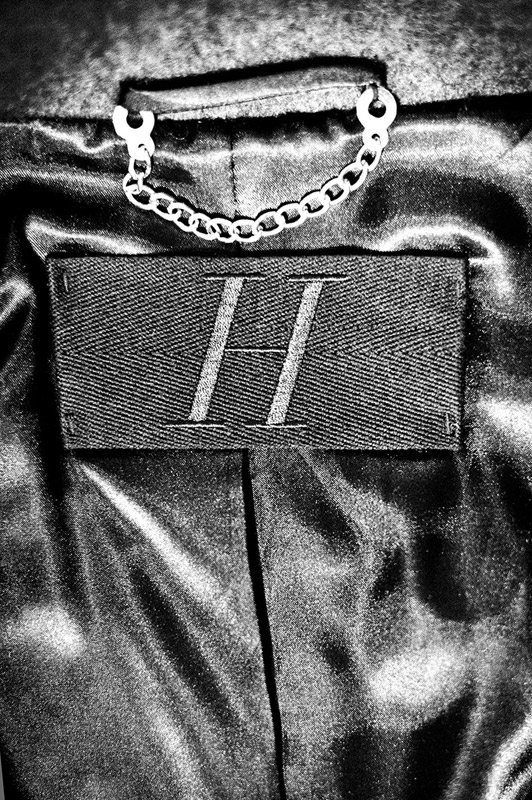 Founded in 2013, HARBISON is a luxury fashion brand designed for the woman who embraces her femininity…and her masculinity. It speaks to vulnerability and strength, to the hard and the soft within each 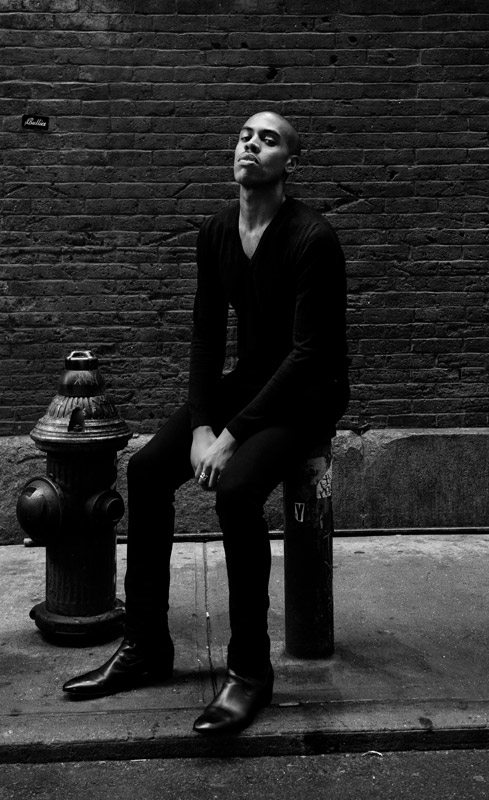 every person—a balance of contradictions.

Designed with a focus on construction, balance, and the modernist code, each HARBISON collection serves the woman who sees beauty through the lens of contradiction, modernity, and luxury.

Charles Elliott Harbison is the founder and Creative Director of HARRISON. He developed an early interest in fashion while observing the transformative impact that clothing had on his mother’s persona.

Charles studied fine arts, painting, and textiles at North Carolina State University, where his curriculum was based largely on the modernist movement—an aesthetic code he continues to employ. He spent his undergraduate summers holding internships at Michael Kors and Jack Spade. Following graduation, Charles spent a year abroad studying Central Asian textiles. His next move brought him to New York, where he enrolled in the fashion program at Parsons School of Design. Charles began his professional career as a textile designer before moving on to womenswear at Michael Kors. He continued with stints at Luca Luca and Billy Reid, producing both womenswear and accessories. 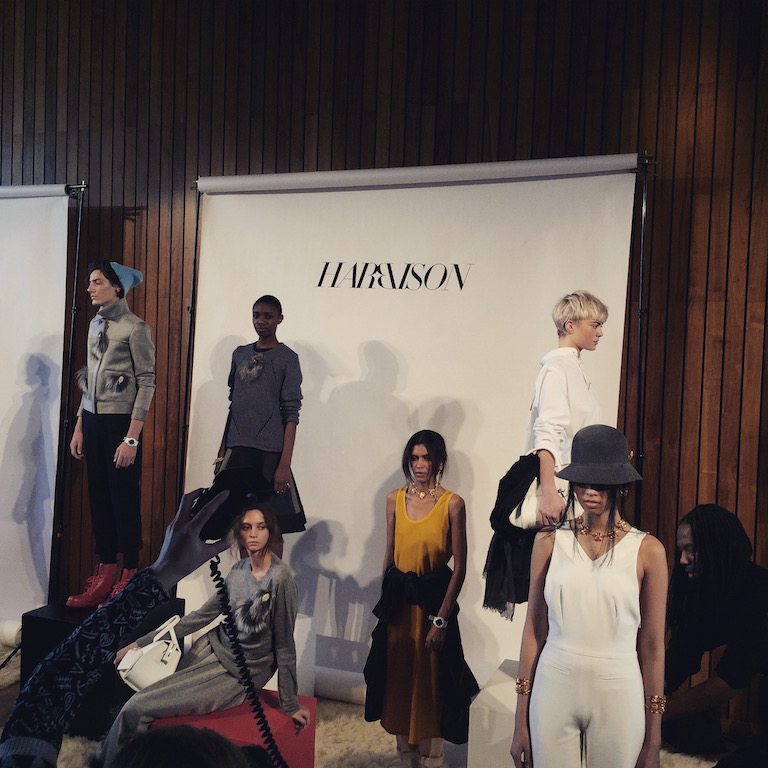 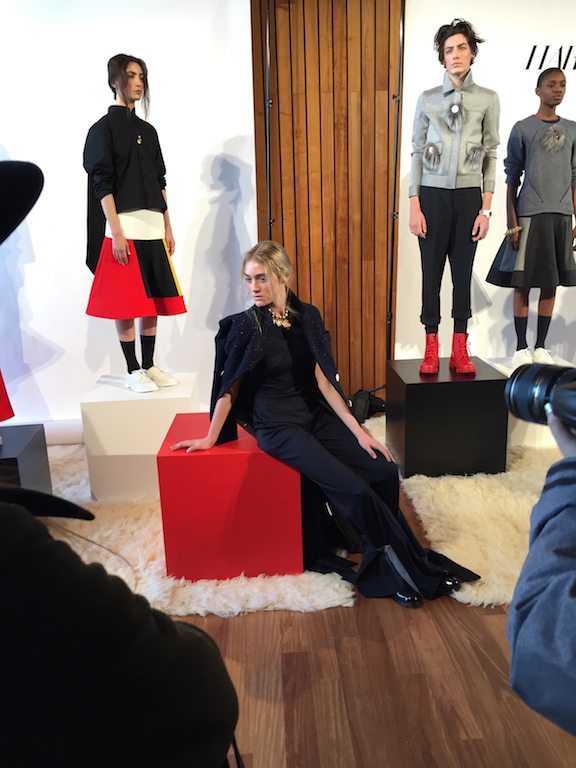 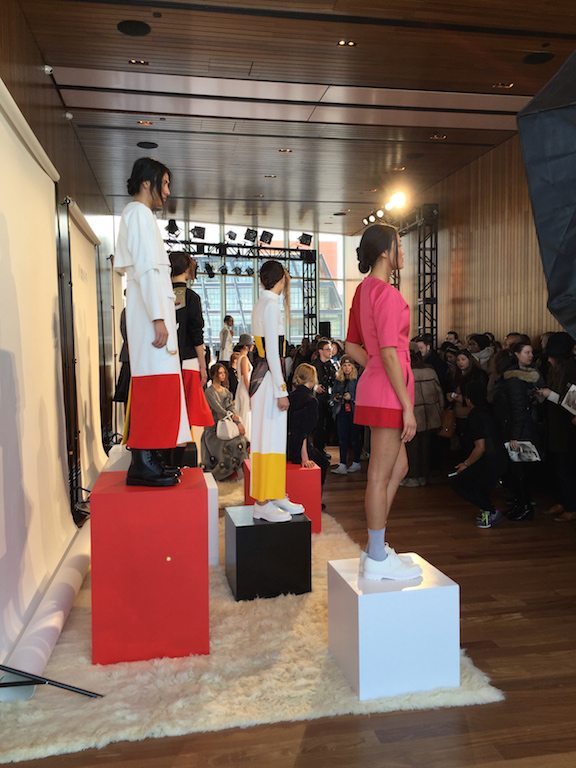